This Ford Ranger makes 405 PS and has gull-wing doors 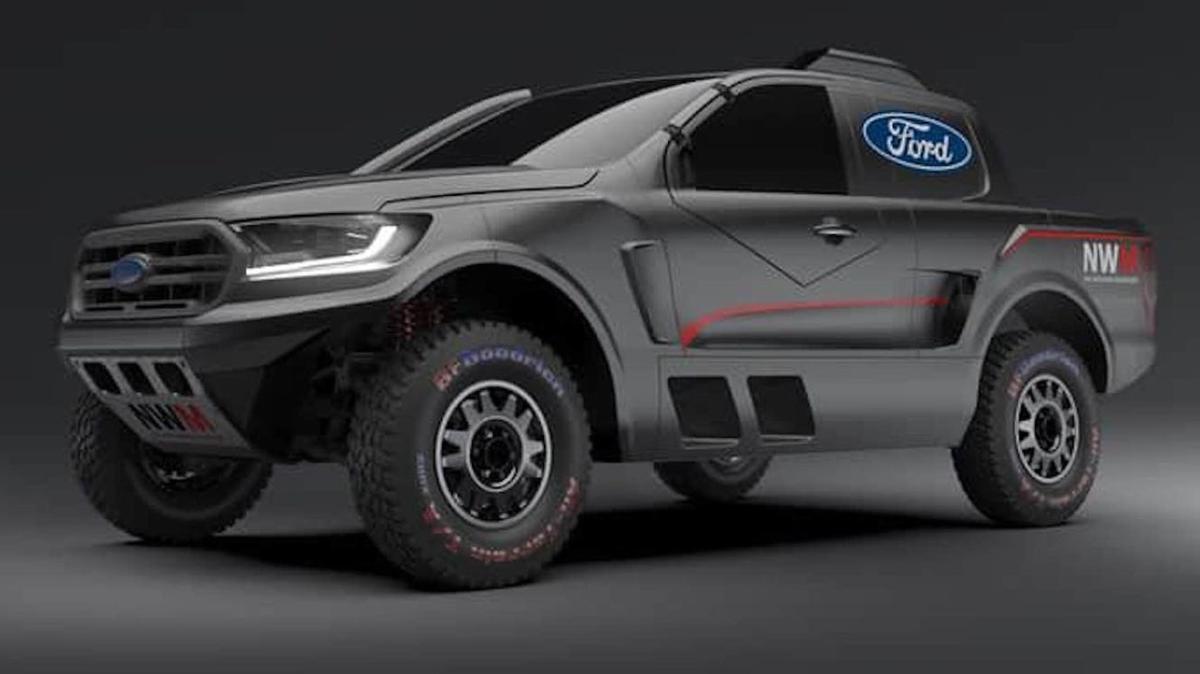 When Ford Performance unleashed the Ford Ranger Raptor, many were disappointed that the pick-up truck came with a 2.0-litre twin turbo diesel engine and lacks the bite of the F-150 Raptor’s V6. One company recently decided to do just that by fitting the epic 3.5-litre V6 engine into the Ranger Raptor.

To recap, the Ford Ranger Raptor is the smaller and tamer version of the Ford F-150 Raptor. Thanks to its 20-foot-long body and 3.5-litre twin-turbo Ecoboost V6 engine that dispenses 456 PS and accelerates to 100 km/h in less than 5 seconds, Ford was unable to sell the F-150 Raptor in countries other than the USA due to emission and size constraints. 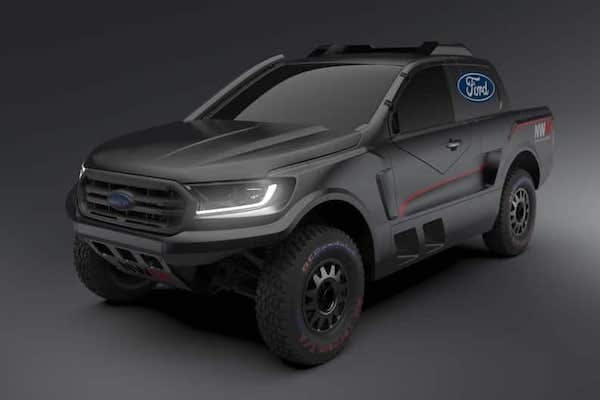 As an answer to customer demands for a pick-up truck with motorsports-derived features for markets other than the States, Ford Performance watered down the monstrous F-150 into the Ford Ranger Raptor so the Ranger came with a 2.0-litre diesel engine instead.

While the Ranger Raptor still features many of the F-150’s motorsport technology like the Fox Racing Shox dampers, many still lamented the fact that it couldn’t do the century sprint like a sports car or enjoy the smoothness of the V6 Ecoboost engine.

Neil Woolridge Motorsport decided to do just that, fulfil the imaginations of what a Ranger Raptor would feel when powered by the 3.5-litre V6 Ecoboost. The 3.5-litre Ranger is built according to the newly FIA-sanctioned South African Cross Country Series (SACCS), so it also has fully adjustable suspensions, liquid-cooled brakes, and full carbon fibre body with gull-wing doors. 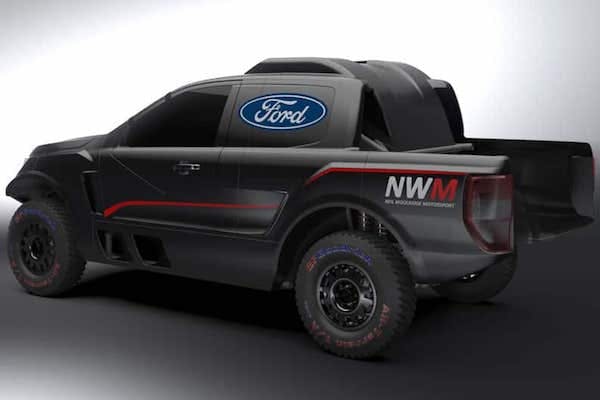 It won’t be officially sold under the Ford banner, but Ford Performance has hinted that should any interested buyer with pockets deep enough and who can start their own privateer team, NWM will be more than happy to build one monster Ranger for them.