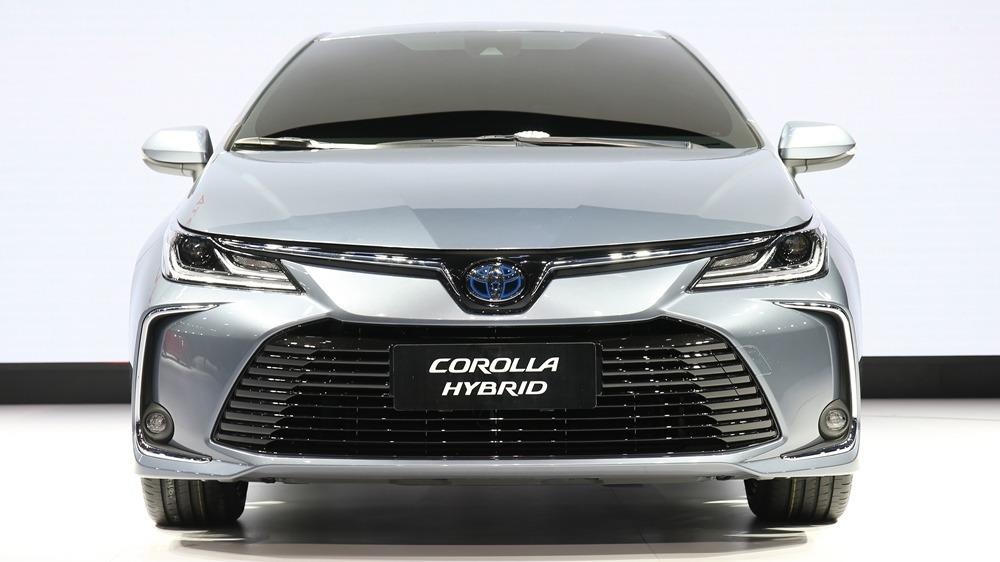 Following the announcement of the new National Automotive Policy (NAP) by the Ministry of International Trade and Industry earlier today, UMW Toyota Motor (UMWT) has released a statement saying that it welcomes and supports the government’s directions for the automotive industry.

“We are pleased that the government has provided an updated ‘roadmap’ for the development of the industry and this will provide direction and guidance which will be of great value to forward planning, especially where investments in Malaysia are concerned,” said Ravindran K., President of UMW Toyota Motor Sdn. Bhd.

However, the company also added that it is keen to support NAP 2020’s objectives “when the specifications and expectations are clear,” which is a very polite way of referencing to the lack of clarity with NAP 2020.

“It is also hoped that government will continue to be giving incentives for a sufficient length of time. This will help to justify investment and provide reasonable returns on investment.

“With the Energy Efficient Vehicle (EEV) specifications being updated, UMWT hopes that ample time will be provided before implementation for proper review.”

“We urge government to support in increasing the incentives provided to spur the hybrid market in Malaysia.”

The last hybrid vehicle produced by UMW Toyota Motor’s Shah Alam plant was the Toyota Camry Hybrid, which was discontinued in 2018.

UMWT did not say much about the planned hybrid model, but we understand that the company is building a business case for a Toyota Corolla Altis Hybrid.

NAP 2020 continues to provide provisions for Energy Efficient Vehicles (EEVs), which offers lower excise duties for locally-assembled fuel efficient vehicles but the contention has always been its vague guidelines and unclear expiry period.

For example, nobody is able to explain why China-made versions of the Proton X70 qualifies as an EEV, which was supposed to be exclusive to locally-assembled models.

Manufacturers also need to periodically renew the incentives. Some manufacturers say their validity runs for only one year while others say it’s for a few years. In any case, nobody knows when EEV incentives will be terminated.

Without long term clarity and stability in policy, manufacturers find it difficult to plan ahead or justify for more investments.

Deputy Chairman Akio Takeyama added, “We are always grateful to the ministries and agencies for their guidance, support and cooperation and give assurance that we will do our part to help develop not just the Malaysian automotive industry but also strive to contribute back to the society.”