Used Perodua Axia: It's already affordable so why buy used? 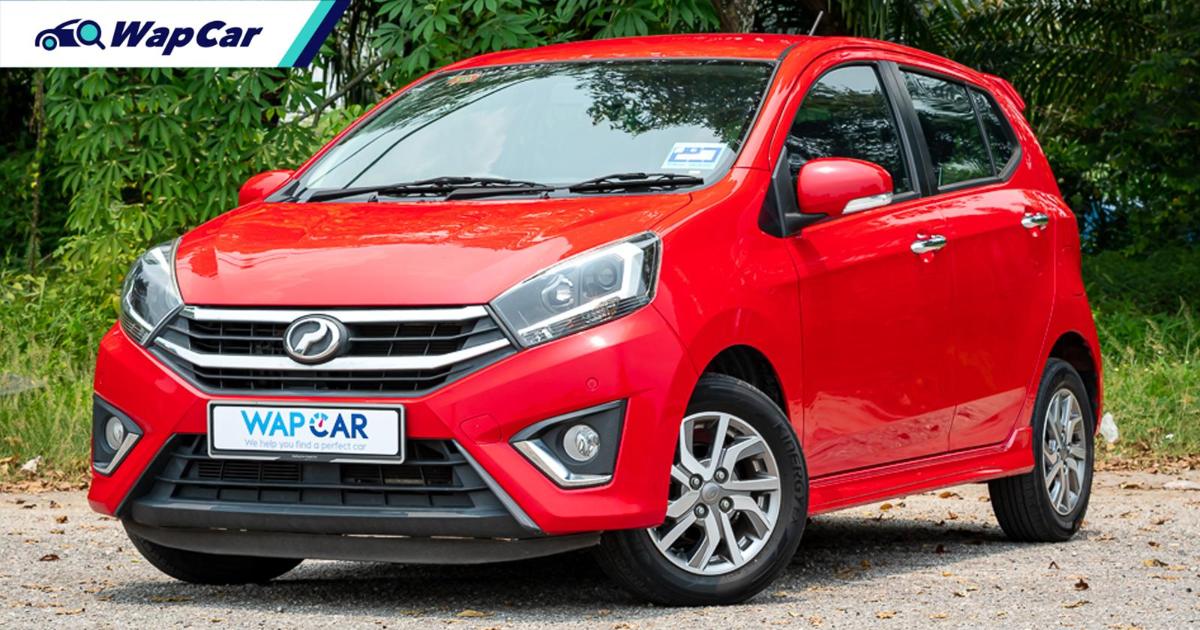 Considering that the Perodua Axia is already the most affordable car in Malaysia, is there a reason why you should buy the Axia second-hand?

The Perodua Axia is well-known for being the entry-level car to get. At its debut, it comfortably succeeded its predecessors the Perodua Viva and Perodua Kancil without preamble thanks to the many built-in features that seem to cater to most Malaysian's needs.

Yes, if ever there is an “all-Malaysian-car” it would be the Axia as Perodua has done a good job in including features such as a built-in tissue holder and an anti-snatch hook for bags so everything has its place in the car.

The higher variants also came with power-folding wing mirrors and a 6-inch touchscreen head unit that has more functions than even the facelifted 2017 Honda City's infotainment system that was on sale in tandem with the Axia. It also has a massive boot space (260 litres) for a little car.

With its affordable price and small dimensions, the Axia is also the perfect starter car for a fresh graduate or a new driver.

While it is by no means a “driver’s car”, it does the job well as a vehicle that gets you from Point A to Point B.

Hence why there are plenty of used Axias on the second-hand market. Many would have outgrown the car after their initial learner’s phase. Some would require an upgrade when they start a family as well. 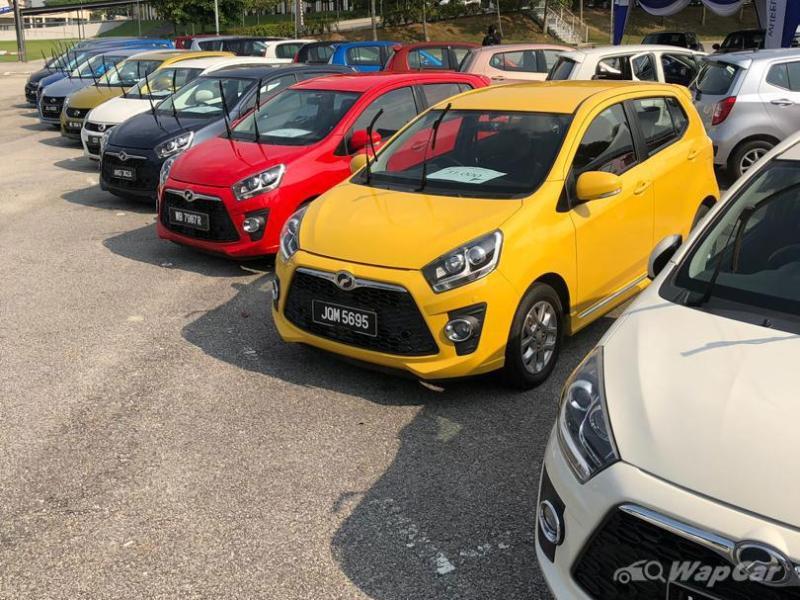 As of yet, the Axia is still in its first generation. Perodua has introduced 2 updates in between so you can say that there are 3 versions of the car. Since it has been 6 years the Axia has been on sale, a generation change will happen in the near future. 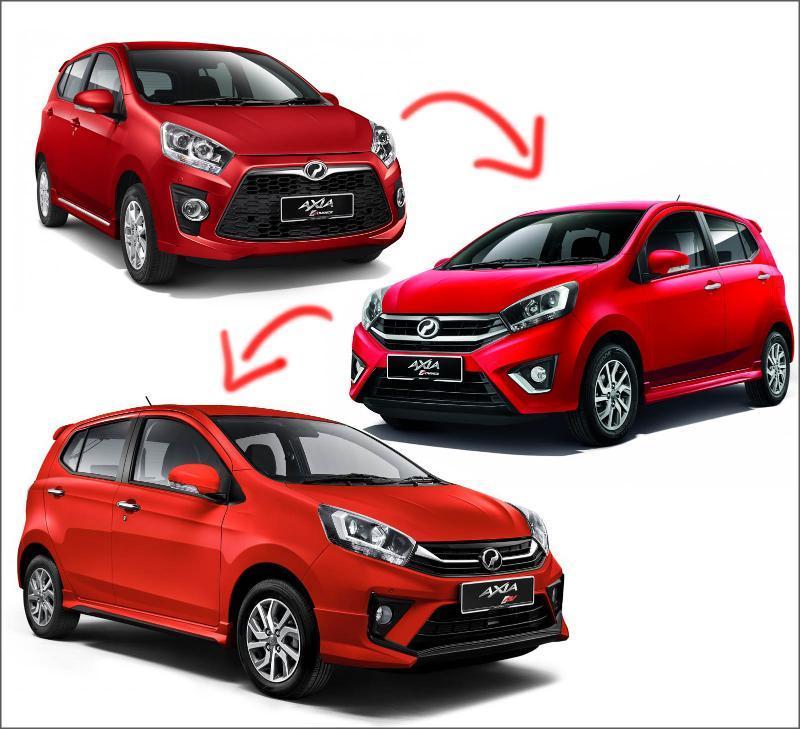 On its debut, the Perodua Axia came in 4 flavours and a choice of 2 transmissions. The list of variants is as follows:

The Advance and Special Edition variants share a sportier grille and plenty of extra of styling accessories compared to the Standard G and E variants.

Prices for the Axia started at RM 24,600 for the Standard E in solid colours and tops off at RM 42,530 for the Advance finished in metallic colours.

The Axia pre-facelift came with 2 faces but Perodua has done away with the differences and standardised the variant’s faces in the facelift. The version features a redesigned grille with chrome finishes and a new bumper. In addition to that, Perodua has updated the engine with a new Dual VVT-i unit.

Meanwhile, both the Axia Standard G and E now features projector headlamps too. As for safety, though airbag count remains at 2, Perodua has seen fit to include ABS as standard from the Standard G variant onwards. 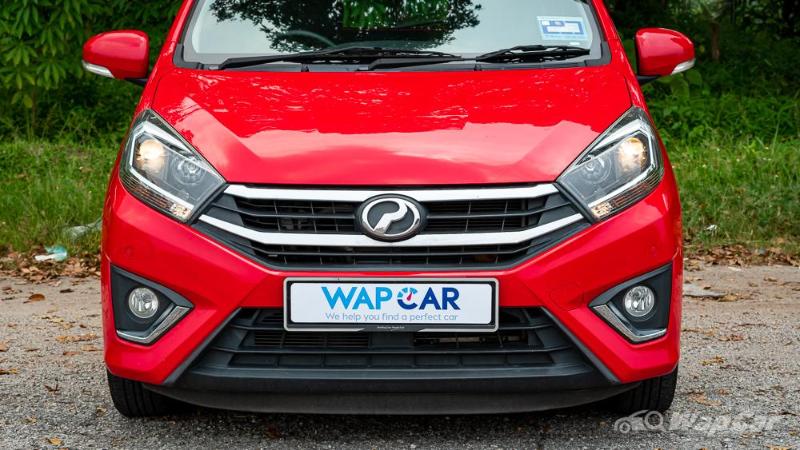 This is quite an achievement considering it made the Axia the most affordable car on the market with ABS.

Perodua gave the Axia yet another update back in 2019 and this time they have decided to mix things up a little. Not only have they done away with the manual options leaving only the driving school-spec Standard E with a manual transmission, but they have also played things up with the variants. 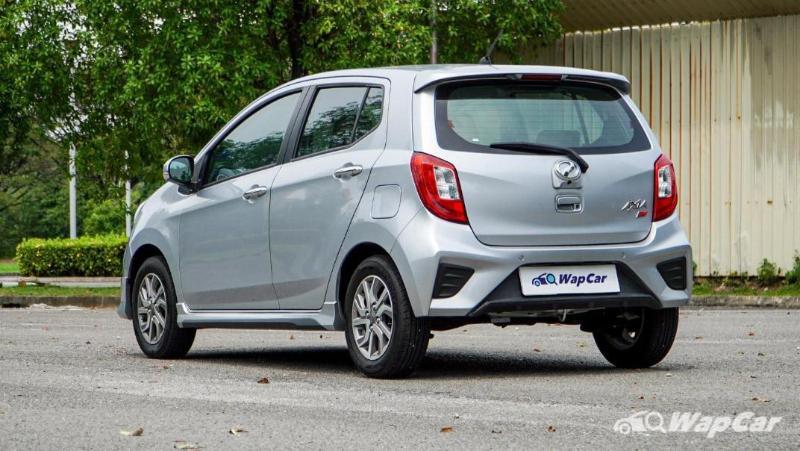 With this update, Perodua introduced 2 new variants including the Axia GXtra and the Axia Style. The Axia GXtra is basically the Standard G with a few extra add-ons like Stability Control as well as silver trim on the interior.

The Axia Style, on the other hand, is Perodua’s fun idea of an Axia that looks like an SUV. To look the part, other than the usual body kit Perodua has also given the Style larger 15-inch wheels. The larger wheels also added 15 mm to the Axia's height so it stands taller than the standard variants.

But the headlining change for the Axia’s 2019 update is the inclusion of Perodua’s ASA 2.0 AEB suite on the range-topping Axia Advance and the availability of VSC on all variants starting from the GXtra. This makes the Axia is the most affordable car with AEB and VSC.

Prices for the updated Axia remained around the range of RM 24,090 for the lowest Standard E variant and tops off at RM 43,190 for the Advance. 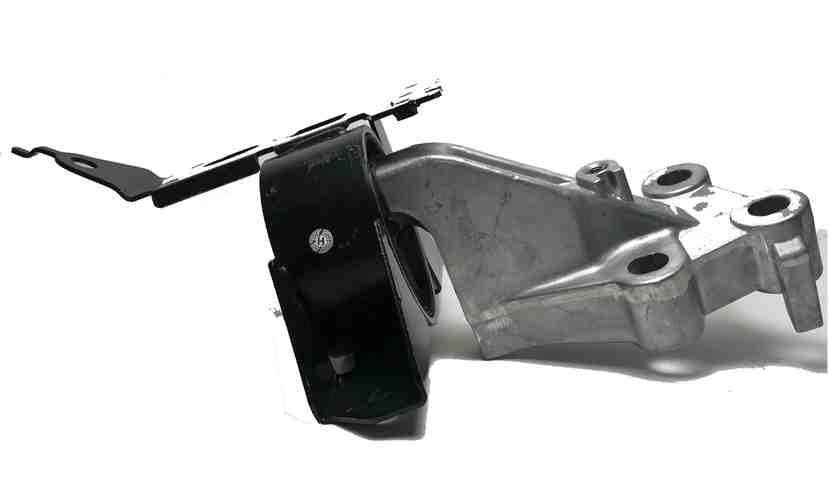 The Axia lives up to Perodua’s brand name of reliable cars. There are barely any technical issues owners faced with the Axia.

The most common complaint with the Axia is the engine mount and it is highly recommended to change them after the car has done 120,000 km. Other than that, the worn engine mount wills also cause noticeable door rattling after the 100,000 km mileage mark. Total cost of replacing the engine mount (including parts and labour) is RM 900.

Here's a list of the average cost of maintaining the Perodua Axia:

The Axia on the used-car market

The 2017 facelift is often just a tad pricier than the pre-facelift. Depending on which variant, the facelifted Axia has an asking price between RM 23,000 to RM 25,000.

As for the 2019 updated Axia, as it is still considered a new car, there aren’t many used units on the market and their prices usually start from the RM 25,000 mark.

The used Perodua Axia to get is the version launched in 2019. But as the car is still relatively new on the market, used car options would be few and far between and they wouldn’t be the most affordable option either.

If you really can’t get your hands on the 2019 updated version, the 2017 Axia SE is good enough. The car still features 2 airbags and ABS, losing out on the ASA 2.0 and VSC that are available on the upper variants of the new car.

Now that you’re armed with more information for an Axia used car, we bid you happy shopping!