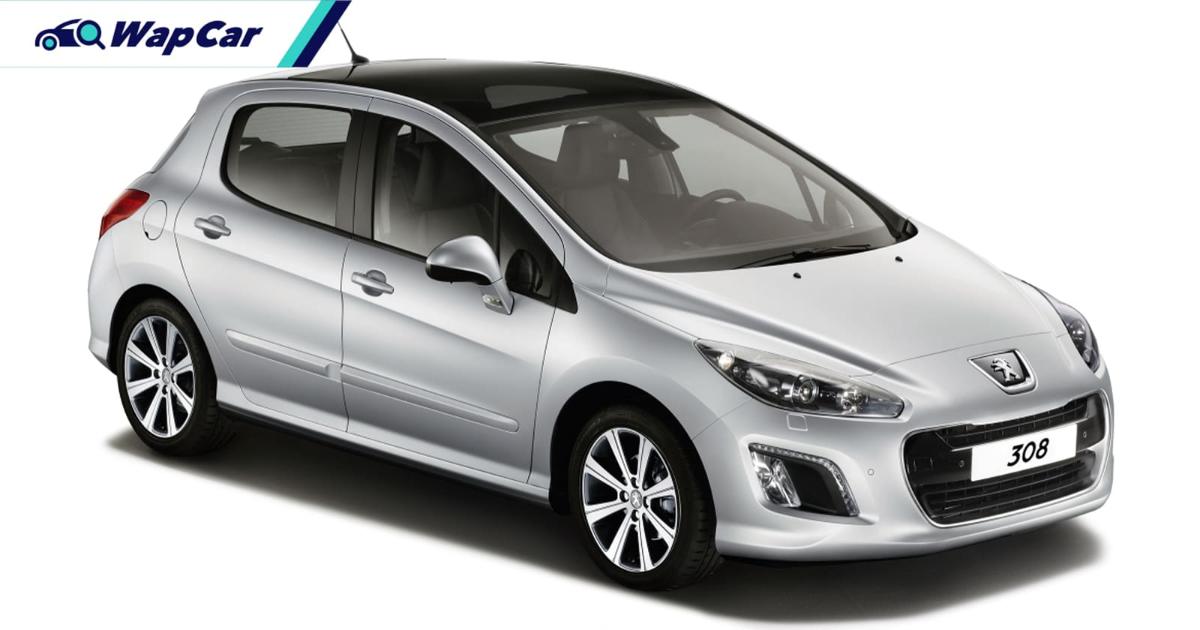 Peugeots, unfortunately, are plagued by bad reputation. Low resale value being one of the worst rep it has, but these French babies are actually very comfortable and fun cars to drive. Probably the most popular model from Peugeot in Malaysia is the Peugeot 308, which is now on sale in the used car market for RM 20,000. Should you buy one?

For this used car guide, we will focus on the Peugeot 308 T7 generation. The 308 is classified as a C-segment hatchback, but Nasim, the distributor for Peugeot back then, also offered the 308 in various body styles.

The most common form is its 4-door hatchback format with 2 variants - 1.6-litre naturally aspirated VTi and 1.6-litre Turbo. It was also offered in a 2-door version known as the GT and a convertible known as the CC.

To find out more about the common issues Peugeot 308 T7 generation owners often come across, we referred to Man’s Geot Garage in Klang for more information.

One of the most common issues is the premature failure of the 4-speed automatic gearbox built by Porsche on the VTi variant. This is caused by the worn out solenoid valve.

Changing the solenoid valve will set you back RM 200 per piece but if the gearbox is deemed unusable anymore, you will have to fork out at least RM 2,800 for a reconditioned unit.

Peugeot later updated the Turbo variant with a much more reliable 6-speed automatic gearbox from Aisin.

The engine on the VTi variant is also prone to overheating issues. This is caused by the failure of the thermostat. Changing the component will cost around RM 350 to RM 400.

As for issues specific to the Turbo, GT, and CC variants that is powered by a turbocharged PSA-BMW Prince engine, we’ve listed down the usual issues that the engine faces below:

Like most cars, the Peugeot 308 needs to be serviced at every 10,000 km on the dial. Despite being a continental car, servicing and replacing worn parts cost around the same as a car of Japanese make.

Which model should I get?

We highly recommend that you avoid the 308 VTi as this variant is the most unreliable model of the lot. As for the Turbo variant, make sure to check the year that the car was registered as early units also come paired with the 4-speed transmission from Porsche.

It is the units registered after 2010 when Nasim updated the 308 with the 6-speed automatic from Aisin that you will want to look out for. This model also adds 16 PS more power than the previous car.

As usual, we would recommend that you look for facelifted models (on sale from August 2012 onwards) as the facelift usually allows manufacturers to address any major issues with the car. 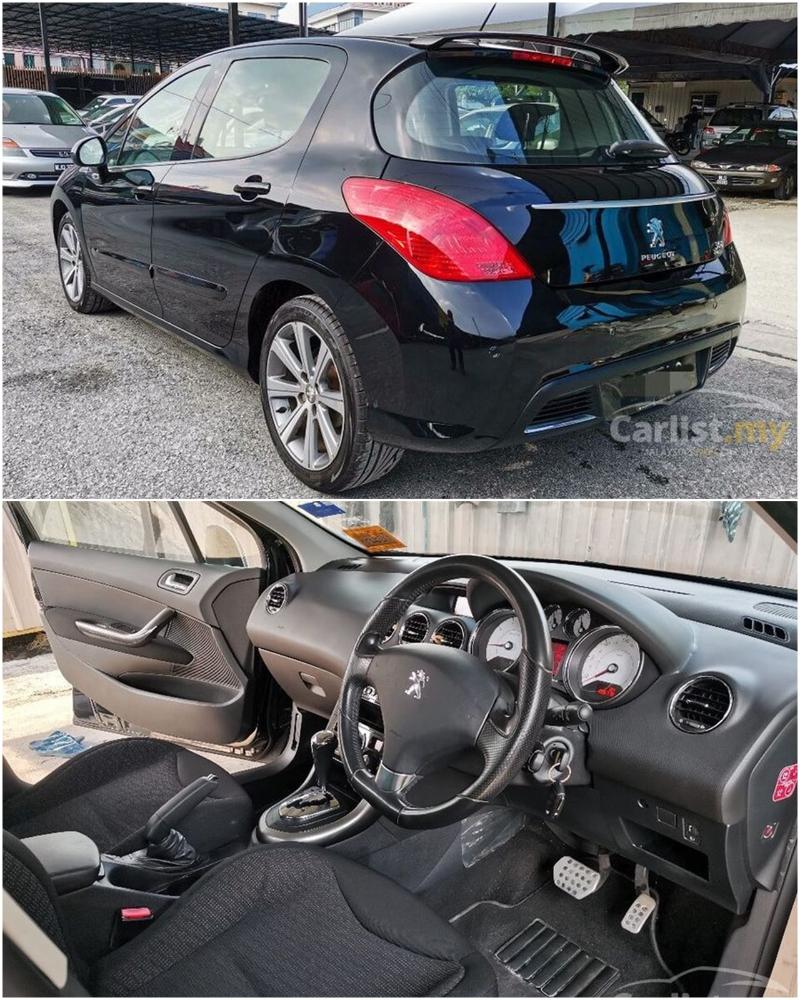 Peugeot 308 on the used car market 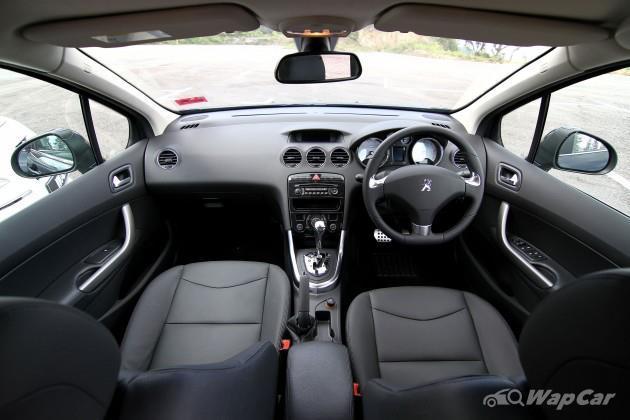 If you prefer a 2-door hatch instead, then the Peugeot 308 GT would be more to your taste. Though it is also powered by the same 1.6-litre turbocharged engine, the engine churns out 175 PS instead. 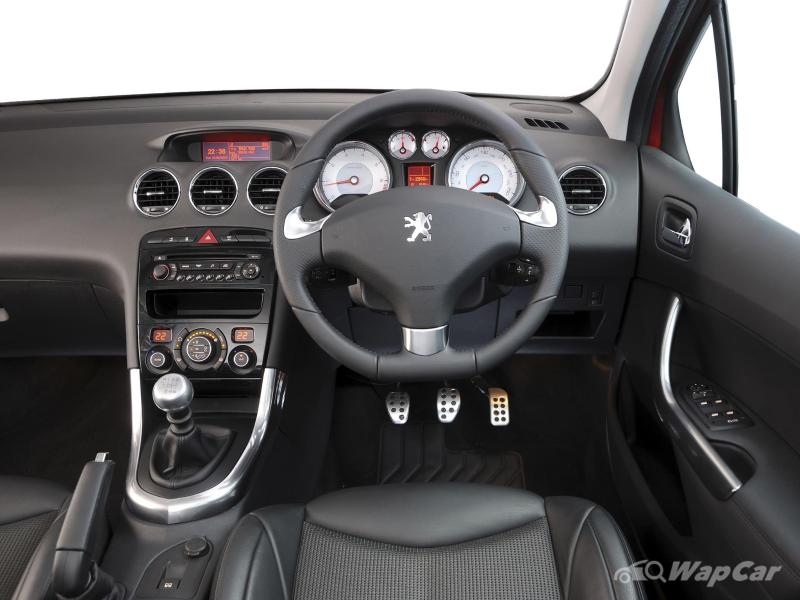 It is also one of the few modern cars that came with a 6-speed manual gearbox to make the hot-hatch experience even better. Unfortunately, the GT is rather rare on the used car market, so if you see one snap it up immediately. 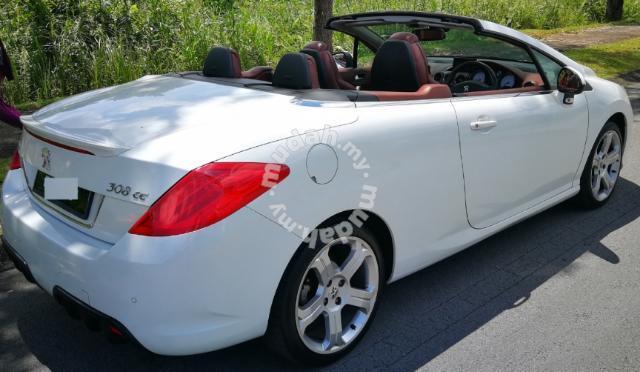 For those who prefer a convertible, a Peugeot 308 CC registered in 2011 is now listed on the used car market for around RM 55,000. Other than the unique looks, the model also comes with: 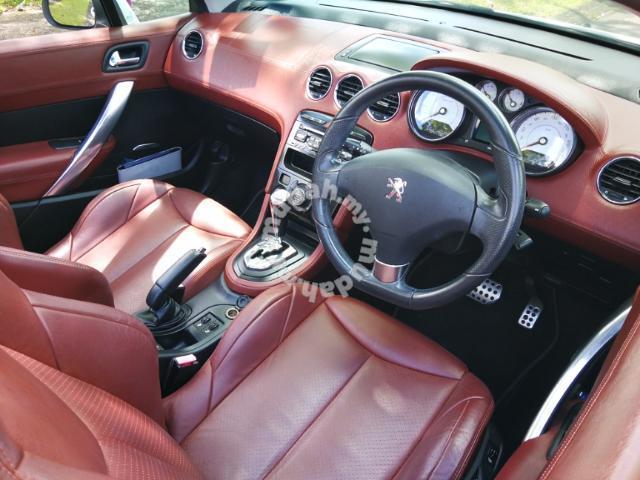 Although the Peugeot 308 T7 and its replacement have long been discontinued in Malaysia, it still offers those of us with a taste for French flair a breath of fresh air. 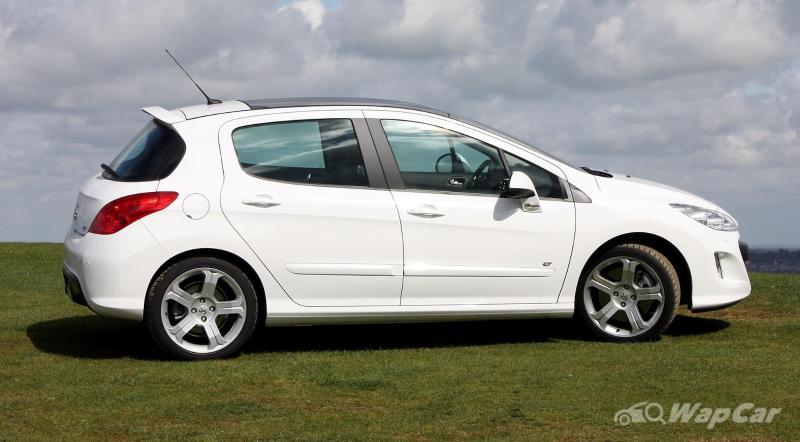 If the cost of repairs seems a little too much, look on the bright side, with the car priced at least RM 20,000, you have already saved a lot to fix up the car of your dreams. Plus, not to mention that there aren’t any C-segment hatches currently on sale in the market, so why not?