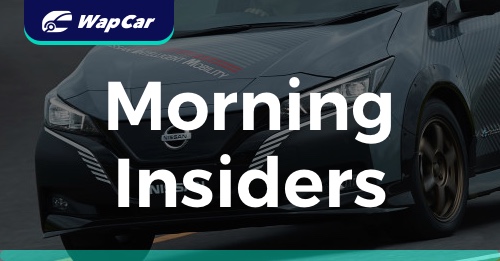 The all-new Volvo S60 is finally launched in Malaysia 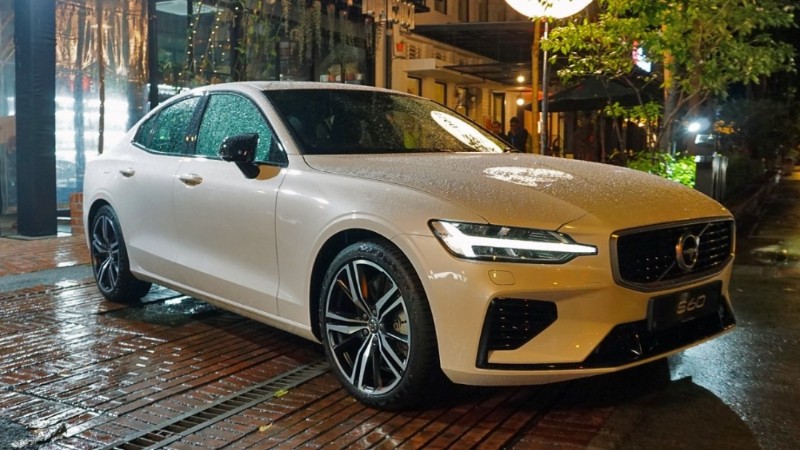 Only one variant is available at launch - the T8 R-Design priced at RM 295,888 on-the-road without insurance. For those keen on buying one, better grab it quickly as this USA-made model (limited units) is already priced as a locally-assembled one, which is estimated to arrive in Q2 of 2020.

Being a T8 model, it is all-wheel drive (AWD) with the electric motors powering the rear wheels while the combustion engine handles the front. All these translate into a 0-100km/h time of 4.4 seconds. 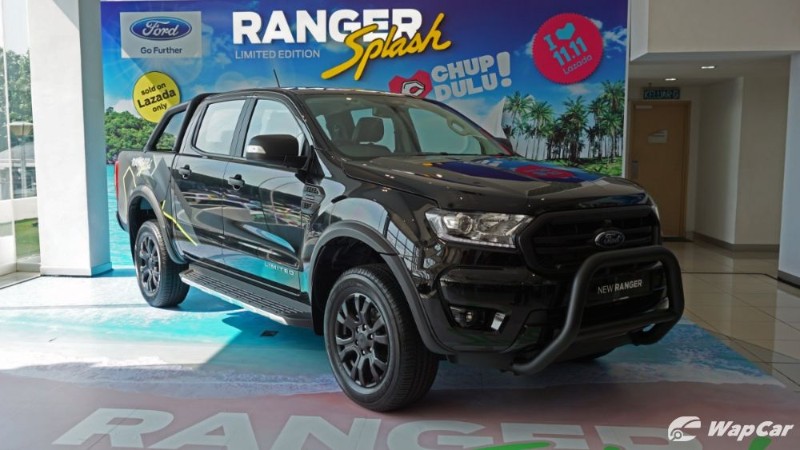 Ford has embraced the online buying trend by unveiling the Limited Edition Ford Ranger Splash, in conjunction with the upcoming Lazada 11.11 Shopping Festival. It is the first pickup truck in Malaysia to be sold via e-Commerce.

Limited to 19 units, it is actually more than the 12 units of limited edition Beetle sold by Volkswagenalmost 2 years ago. And like the Beetle, the Ranger Splash will be sold exclusively on Lazada. 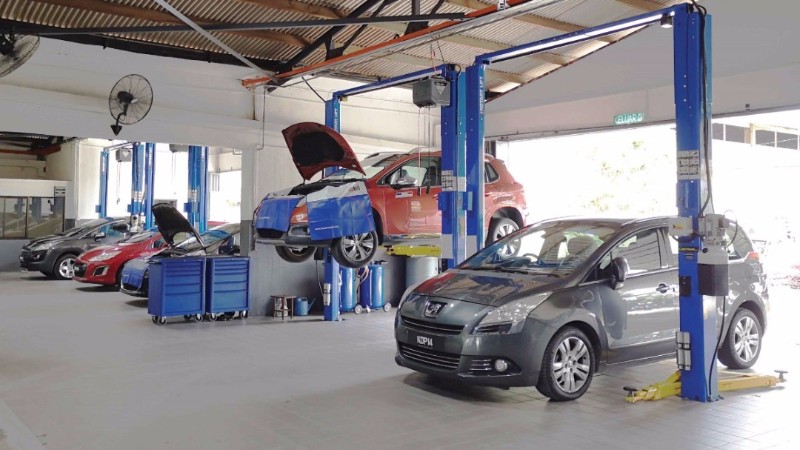 Peugeot and Citroen expands their service coverage into Alor Setar, Kedah with the opening of a brand new 3S dealership.

The 3S centre is a collaboration between Nasim and Naza Euro Motors and presents a never before seen concept that services both Peugeot and Citroen cars in 1 centre.

The fact that Perodua has shown a 5-seater SUV concept at the recent 2019 Kuala Lumpur International Motor Show (KLIMS) is all too much of a coincidence don’t you agree?

Details of the SUV was not discussed extensively at the motor show, but we do know that it is powered by a 1.0-litre turbocharged three-cylinder petrol engine and CVT automatic pushing out 98 PS and 140 Nm of torque.

All Perodua models sold in Malaysia can be traced back to Daihatsu roots. So would Perodua's next SUV come with 1.0-litre turbo? 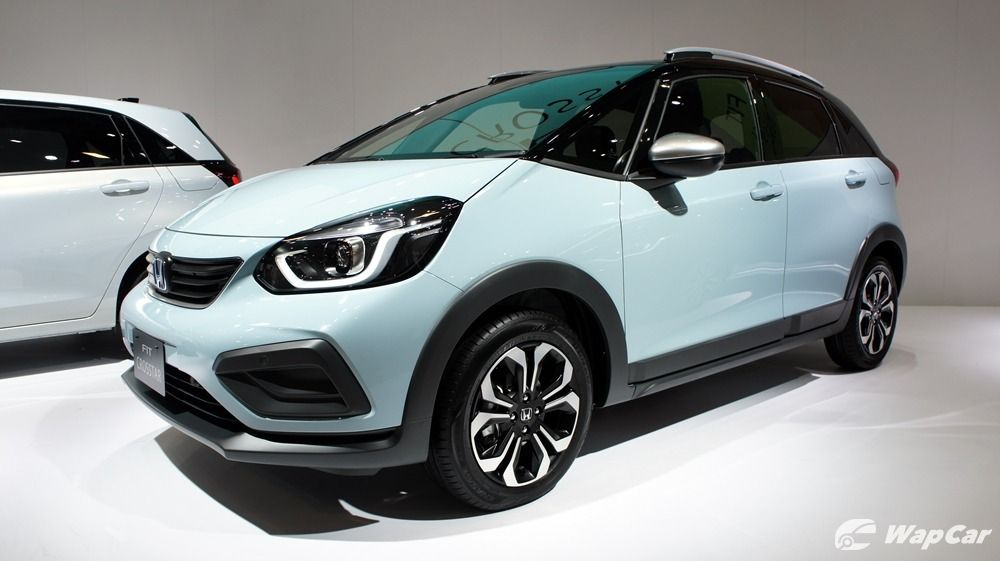 Honda dressed up their Fit with crossover-esque styling, and gave it a fitting name, the Honda Fit Crosstar.

The Crosstar is a crossover variant of the Honda Jazz. It rides a bit taller, and has SUV-like roof rails, extensions on the wheel arch and additional claddings at the sides, front and rear

The front end of the all-new BMW M3 leaked 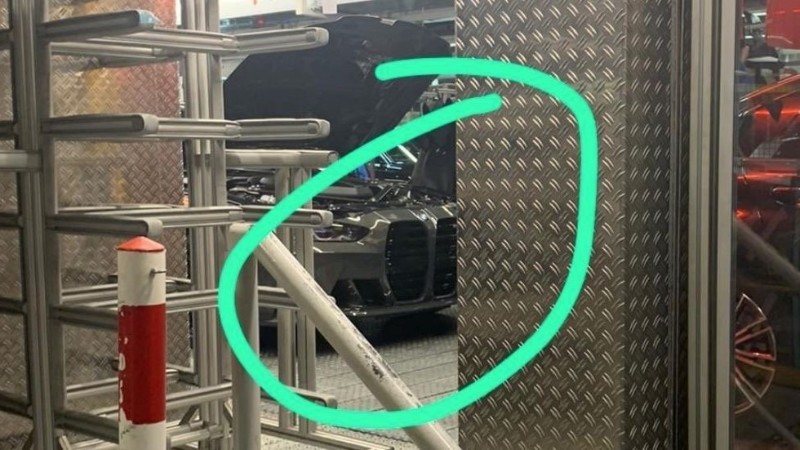 Here’s another leaked photo after the rear of the all-new BMW M3 was caught undisguised. This time we are able to catch a glimpse of the front with its massive vertical grille. 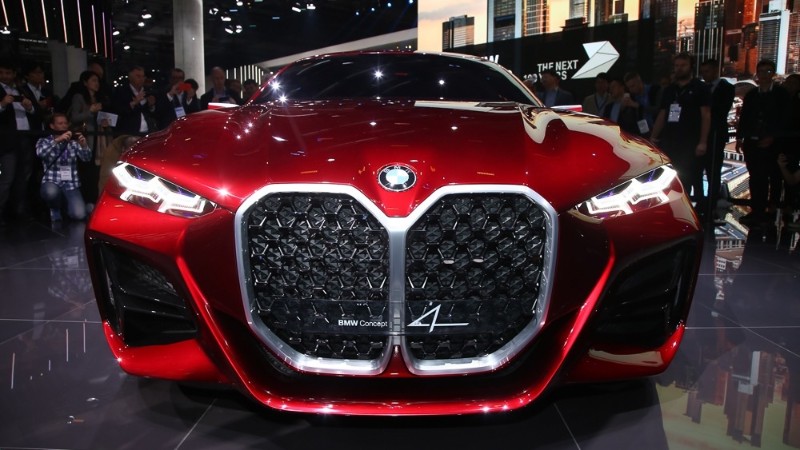 Looking at the leaked photo once again, the headlamp design does look different from the G20 3 Series. Could BMW have taken it further to differentiate the M models? We’ll have to wait and see. 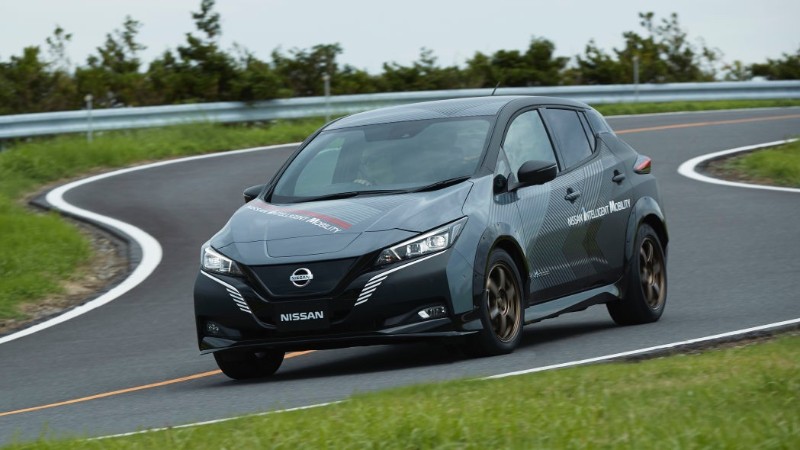 The all-wheel drive twin-motor Nissan Leaf makes 304 hp and a stonking 679 Nm of torque from its two electric motors, according to autoblog.

“The new electric-drive four-wheel-control technology now being developed integrates Nissan's electric propulsion and 4WD control technologies with our chassis control technology to achieve a huge leap in acceleration, cornering and braking performance, on par with the latest sports cars,” says the senior vice president for research and advanced engineering at Nissan.