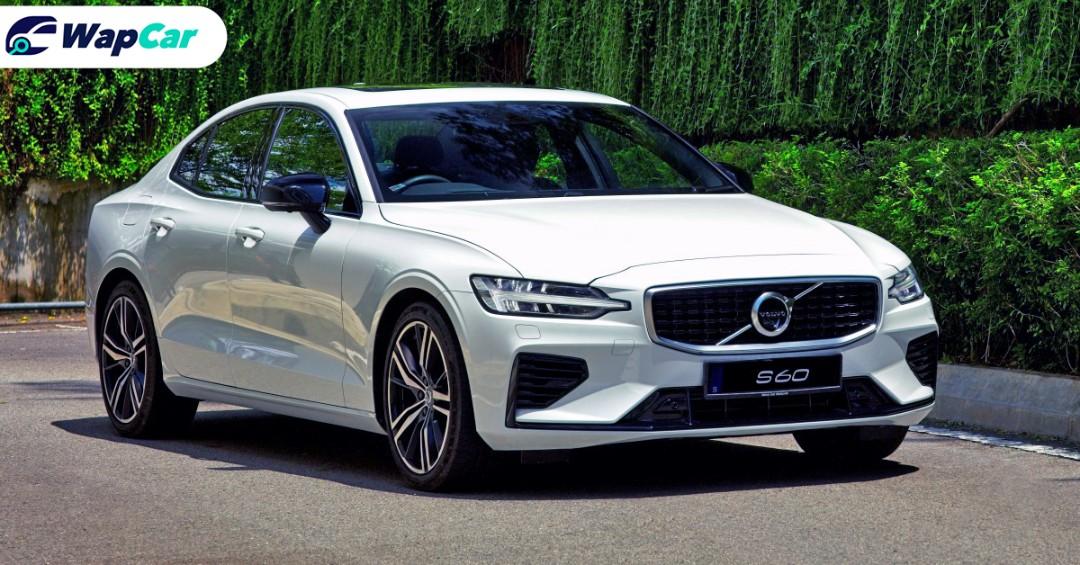 If you were expecting the locally-assembled S60 to be priced lower than the USA-made model, sorry to burst your bubble as that is not the case. 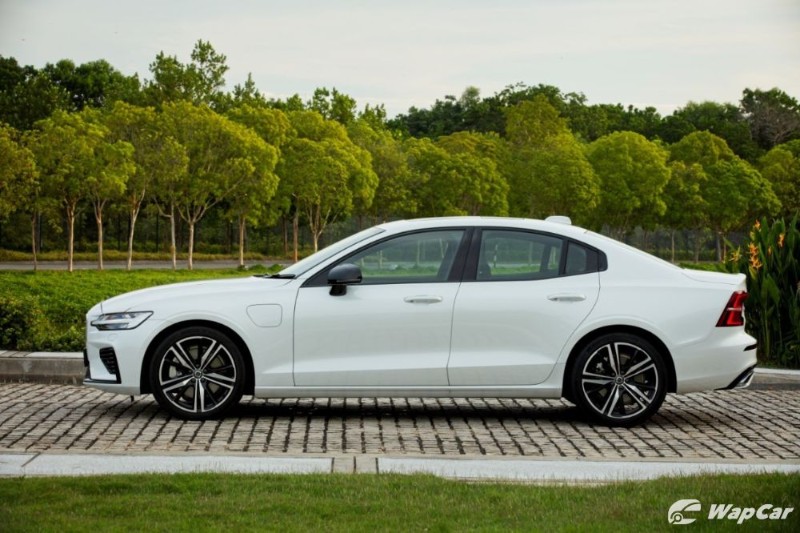 The Volvo S60 CKD is priced from RM 295,888 (on-the-road, without insurance), identical to the USA-made model. 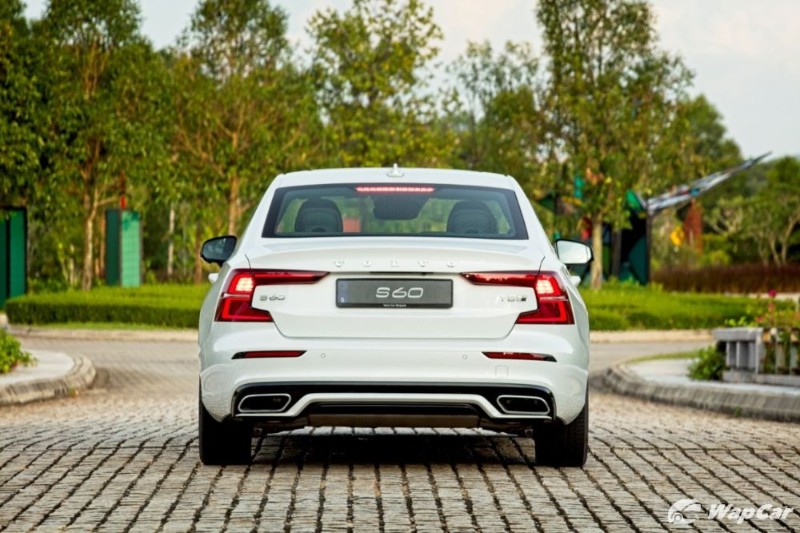 The reason is less about the CKD version being cheaper and more about the fact that Volvo Car Malaysia has managed to secure duty exemptions from the Malaysian Government for the USA-made CBU units on the condition that they will meet a certain production quota.

As such, the S60 CBU is priced rather competitively for what it is - a feature-laden compact executive sedan that has plenty of grunt under the hood. In fact, if you want an S60 CBU, you can get a pre-reg unit with a rather massive discount. 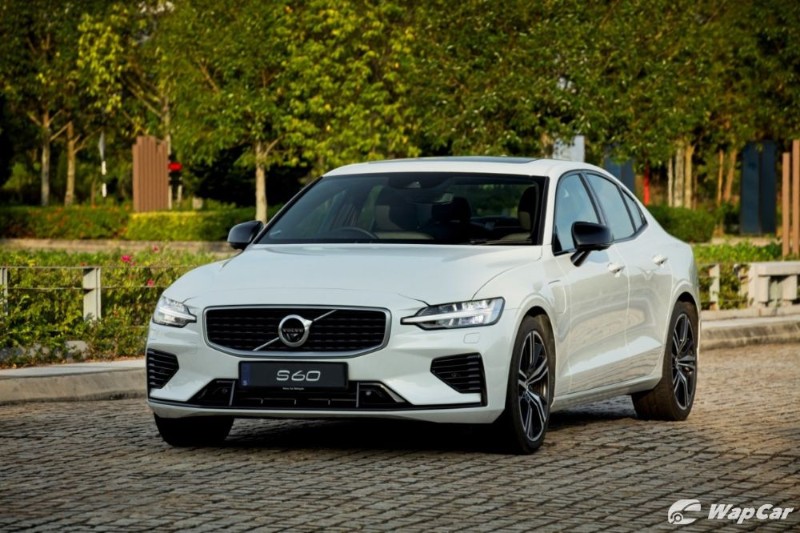 Volvo Car Malaysia actually commenced local assembly of the S60 a couple of months ago, as the company began exporting the made-in-Malaysia S60 to Thailand back in February. The model was supposed to be launched in Malaysia back in March, but got delayed due to the Covid-19 pandemic. 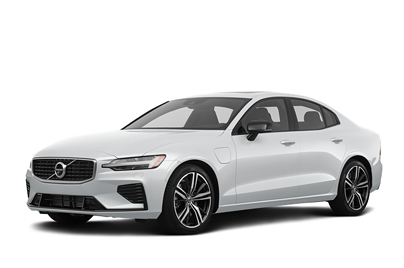