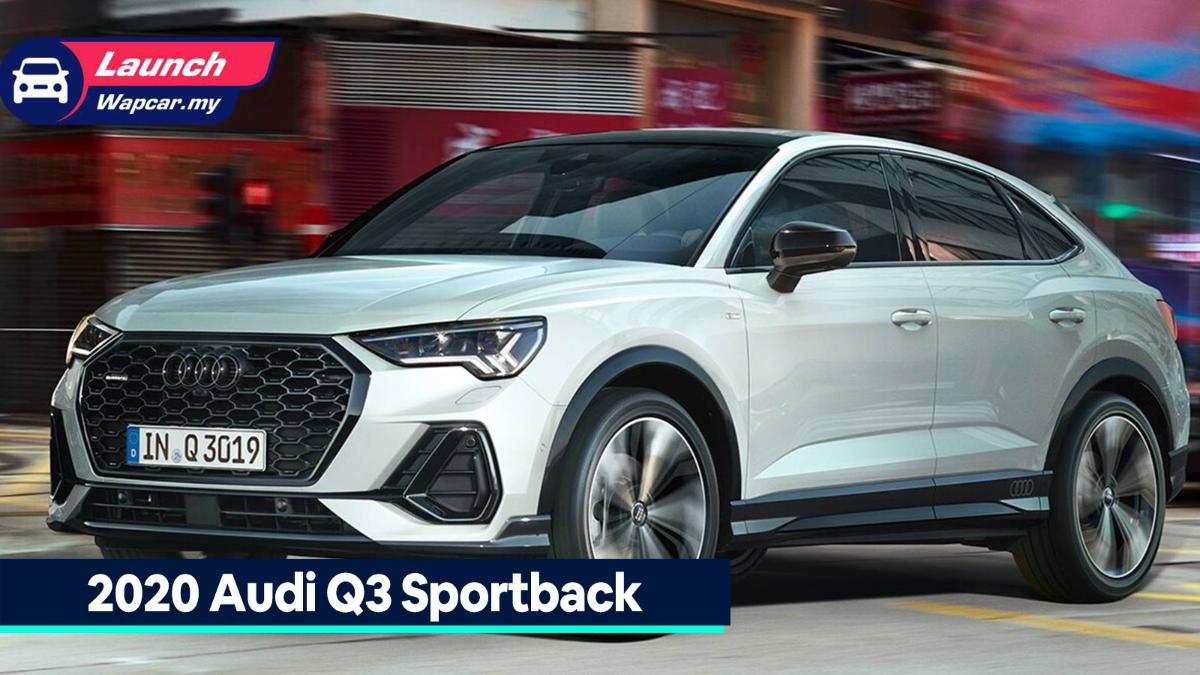 As they say, raking rooflines are like London buses - you wait ages for one then suddenly two show up. Following the VW Arteon’s unveiling yesterday, we also came across the rather quiet launch of the swoopy 2020 Audi Q3 Sportback on Audi Malaysia's website. 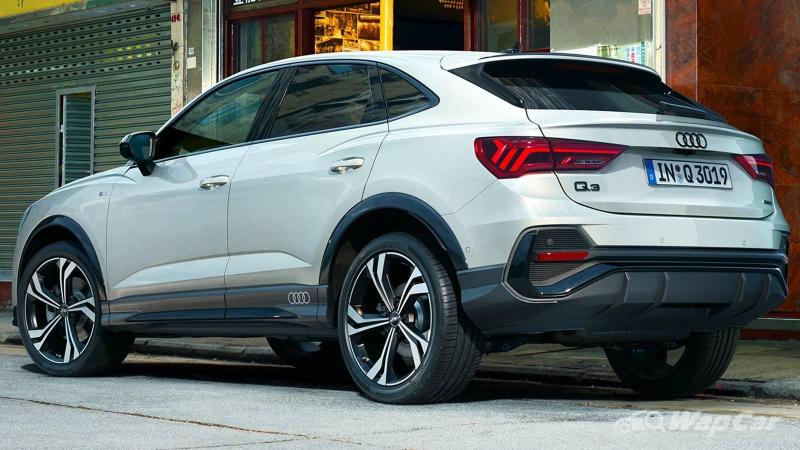 Essentially, the Sportback is the stylish brother of the current Q3. It gets a snazzy new visual package all-around and of course, had its roof lopped off for that coupe look. That said, it still hasn't lost its practical edge. 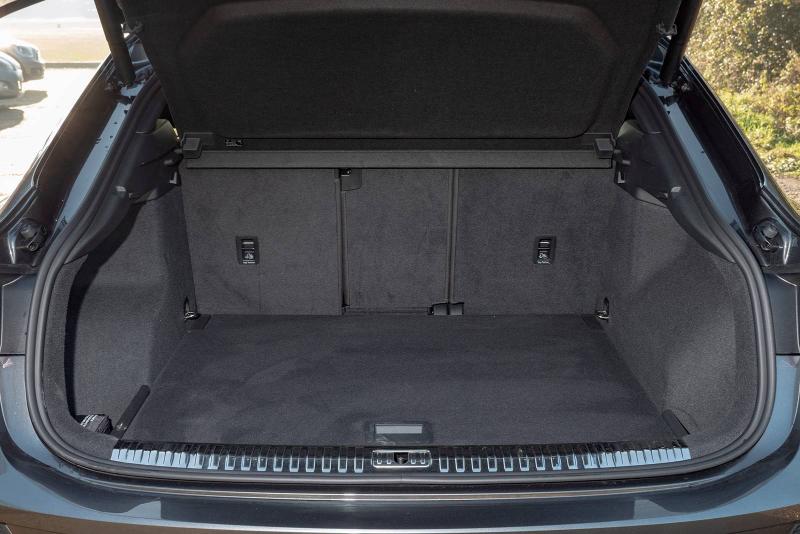 For one, it still has a large boot space that is expandable from 530 litres to 1,400 litres with the back row seats folded. It’s just a smidge smaller than the regular Q3’s 530 litres to 1,525 litres, and both also seat a family-of-five.

Overall, it's similarly proportioned to its normal brother. Here's how they measure:

Exterior of the Q3 Sportback 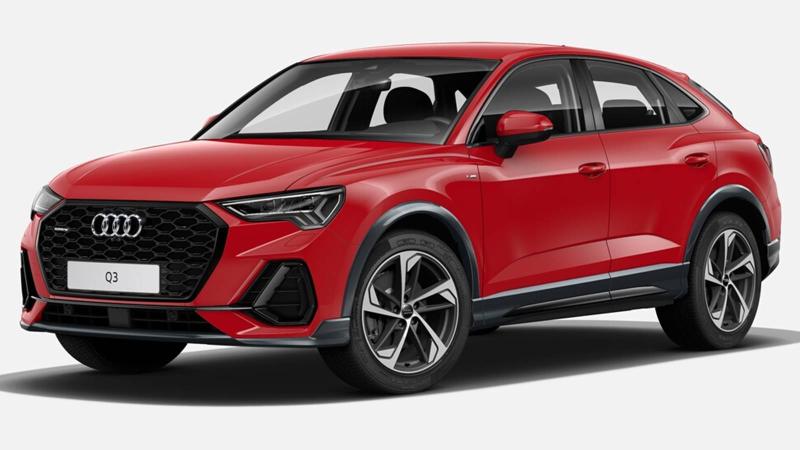 On the outside, it gets subtle-but-noticeable stylistic touches. The front is virtually unchanged, with LED headlights, octagonal “singleframe” grille and flared wheel arches that are combined with black cladding. 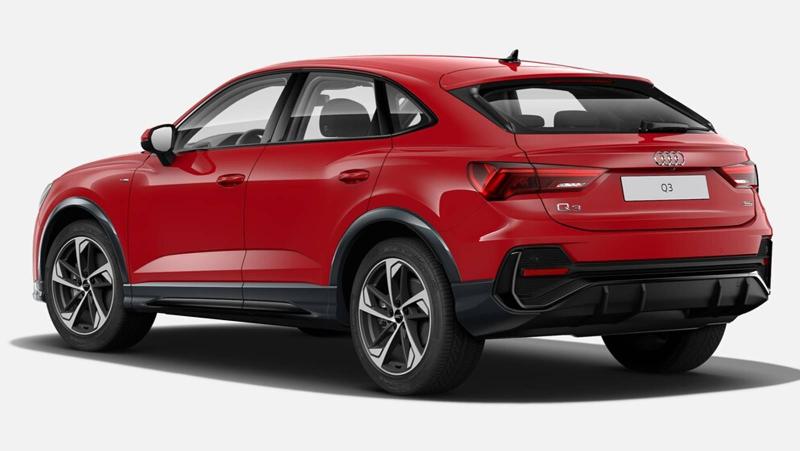 On the back, it gets a different rear bumper design too with diffuser strakes and it also keeps the LED tail lights. 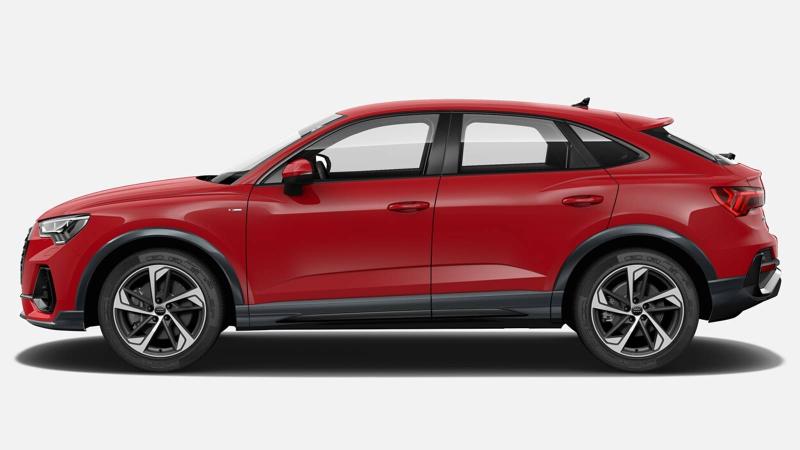 Capping off the look on the Sportback are 19-inch Audi Sport cast aluminium wheels. 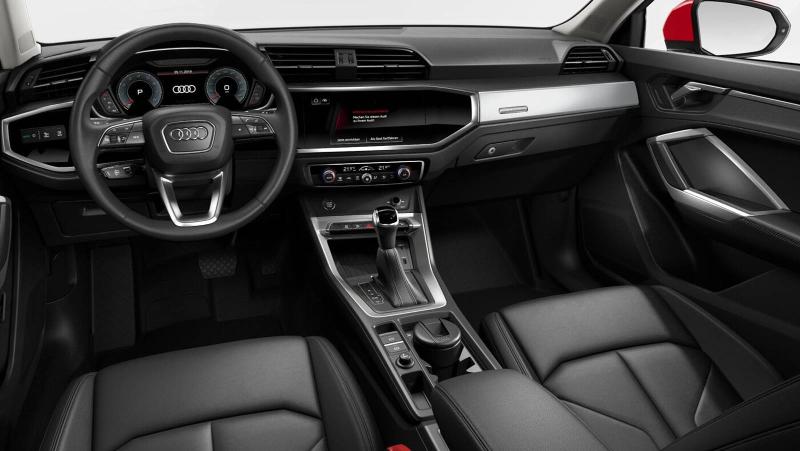 Barring few details, they both look strikingly similar inside. Like the regular Q3, the Sportback also gets a 10.25-inch digital instrument cluster and an 8.8-inch touchscreen display in the centre console for infotainment control. Yes, it does support Apple CarPlay and Android Auto. 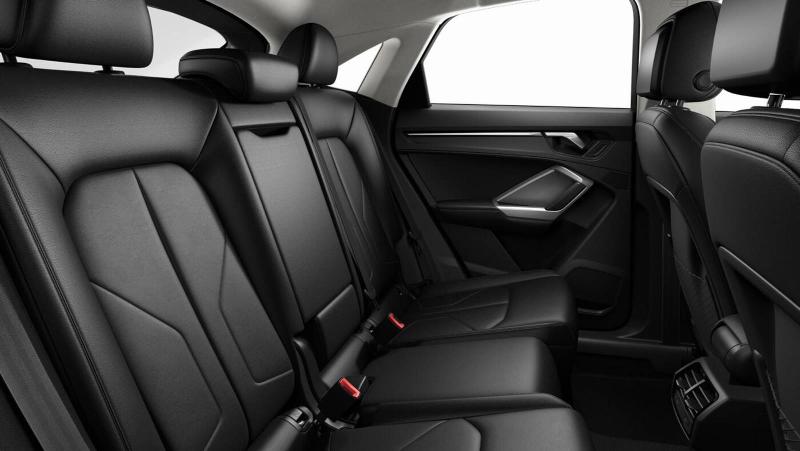 Leather seats and interior upholstery is standard on the Sportback.

If you thought the Sportback is just a quick visual update, think again. A 2.0-litre turbocharged petrol engine now sits under the hood, making 180 PS and 320 Nm. A bit of a bump when compared to the 150 PS, 250 Nm the 1.4-litre makes in the regular Q3. 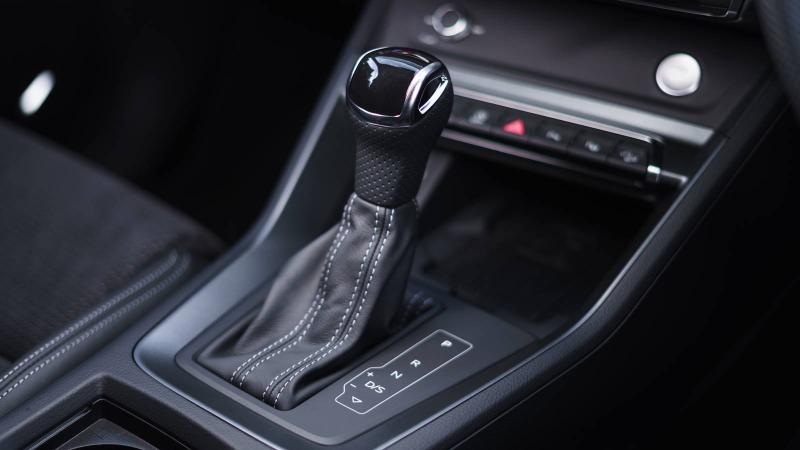 The engine is paired to Audi’s 7-speed wet-type dual-clutch automatic (6-speed on the Q3), and unlike the front-wheel drive Q3, the Sportback sends power to all four wheels via the Quattro system. 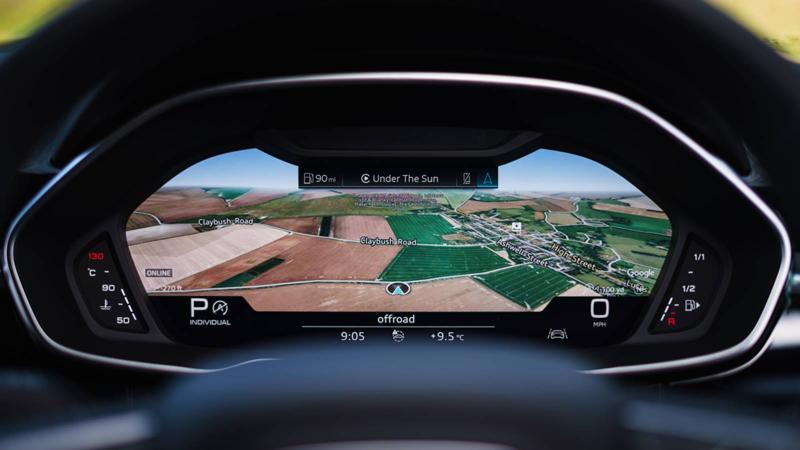 Audi quotes that the Sportback returns a fuel efficiency figure of 7.2 litres/100 km, which is just a bit higher than the regular Q3’s 6 litres/100 km.

That should be a bit expected really since the Sportback is marginally faster - completing the century sprint in 7.8 seconds before hitting its top speed of 220 km/h. That’s 1.1 seconds better (8.9 seconds) and 13 km/h faster (207 km/h) than the Q3. 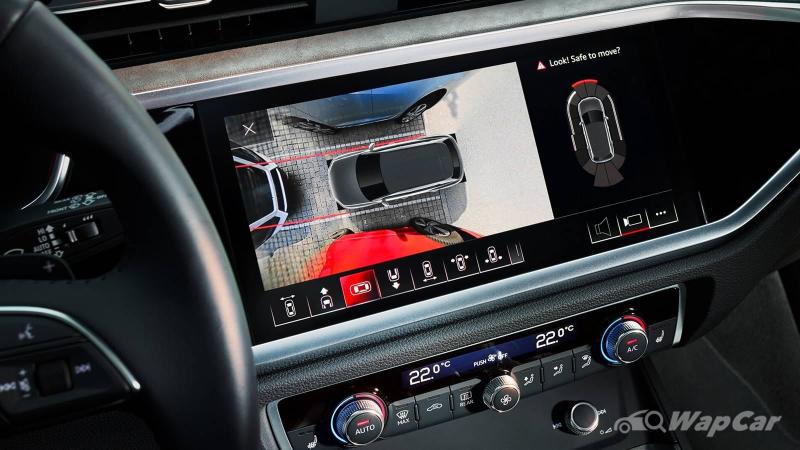 To be honest, it's a bit uncompetitive in terms of safety. There's 6 airbags, the customary ABS, EBD and ESC, rear-view camera and cruise control but that's about it really.

No ADAS features to speak of which is baffling, given that even cheaper competitors like the BMW X1 sDrive18i has at least autonomous emergency braking (AEB). 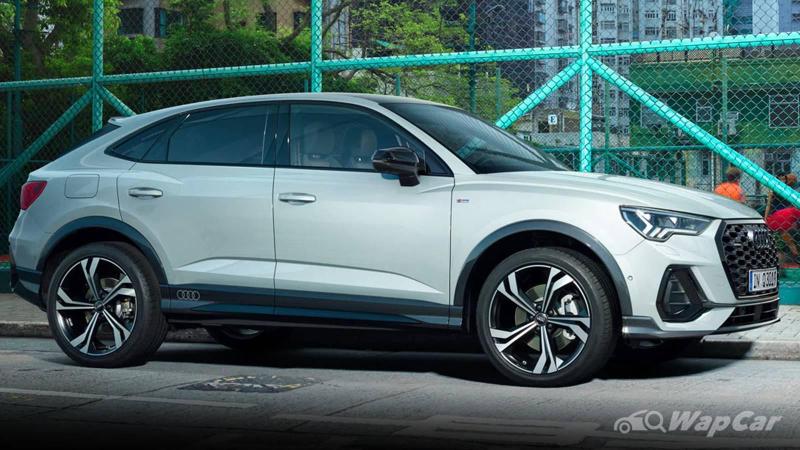 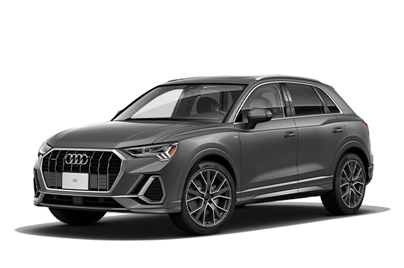