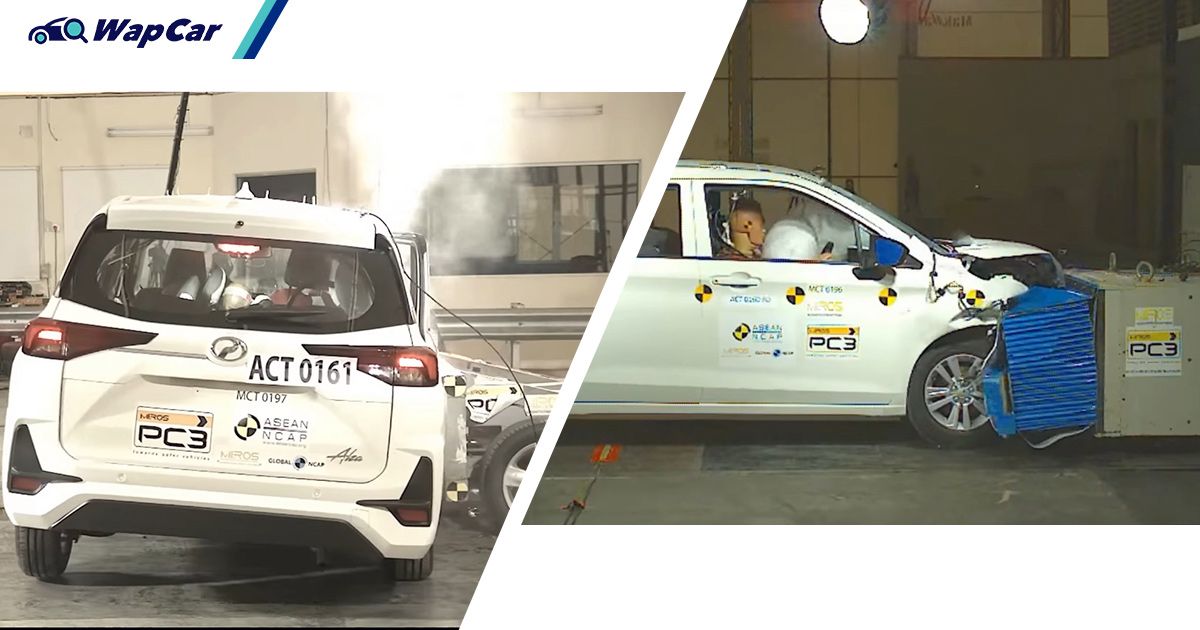 For a car with many firsts, here's another feather the all-new 2022 Perodua Alza can add to its cap: it's the first Malaysian car to pass the ASEAN NCAP's stricter 2021 –  2025  protocol, acing it with five stars.

The variant tested was the base Alza 1.5 X, with the tests conducted at the Malaysian Institute of Road Safety Research's (MIROS) PC3 lab in Melaka. 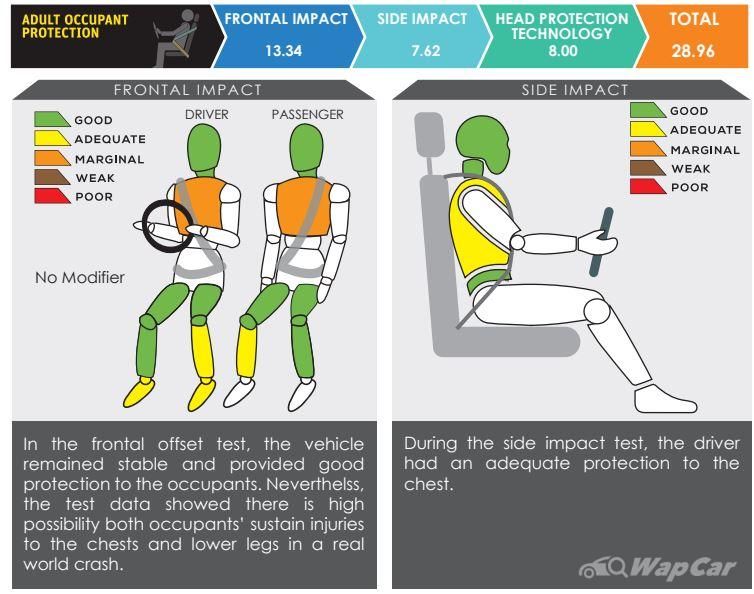 In adult occupant protection, the Alza scored 28.96 points over a maximum 32 points, as protection for injuries on the front occupants' chest and lower legs area was only marginal in a front collision, though better in a side impact collision. In comparison, the Thailand-market Veloz scored 27.90 in this area.

Boosting the Alza's scores are of course, the standard 6 airbags. 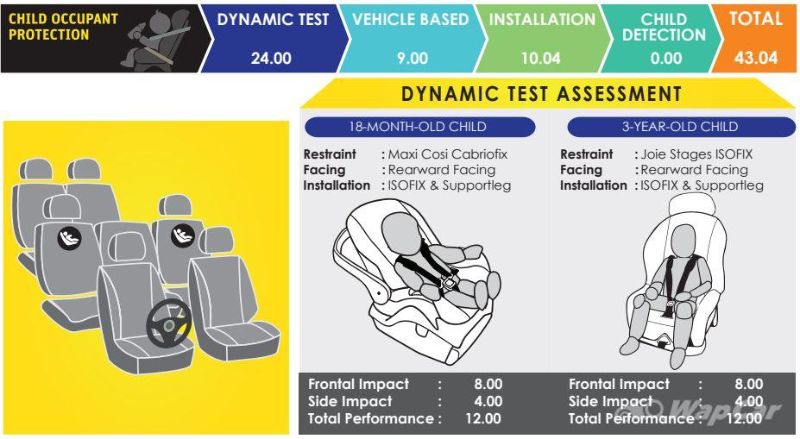 Child occupant protection is rightfully as good as can be, scoring a maximum 16 points and 8 points for front and side impact protection respectively.

Total score for the Alza in child occupant safety is 43.04 points over a maximum 51 points; slightly lesser than the Veloz's 43.78 points. 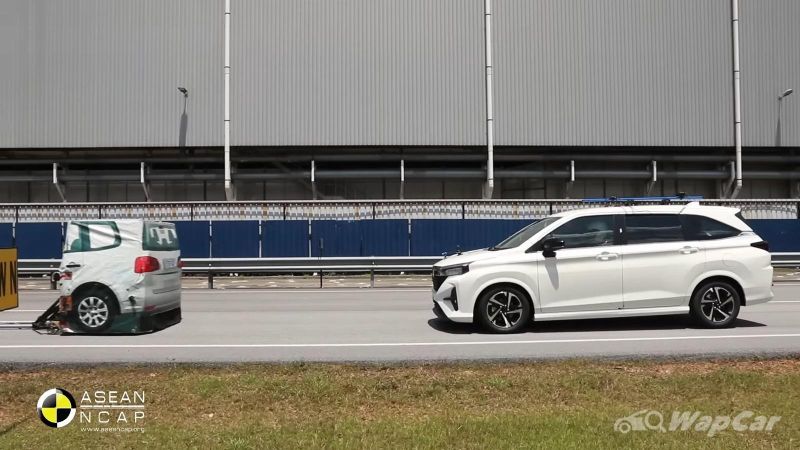 In tests for autonomous emergency braking (AEB), the Alza nets a perfect score because of two main factors: it detects pedestrians, and it's standard on all three variants. Performance meets the ASEAN NCAP's standards too

Sister car to the Toyota Veloz, the all-new 2022 Perodua Alza (D27A) was launched earlier today, with a price tag ranging from RM 62,500 (1.5 X), RM 68,000 (H), and RM 75,500 (AV). Underpinned by the Daihatsu New Global Architecture (DNGA), it comes with a whole host of new features – including being Perodua's first car to come with adaptive cruise control with stop and go.