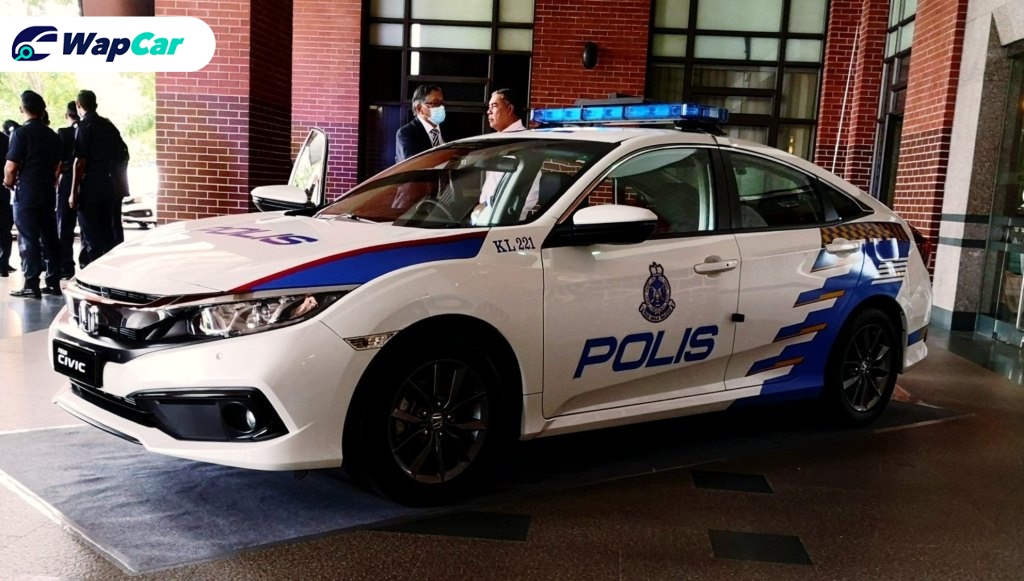 We previously reported that the Royal Malaysia Force (PDRM) has put in an order of 425 units of the 2020 Honda Civic FC facelift to use as new patrol vehicles. Today, PDRM has received 30 units out of the 425 from Honda Malaysia. 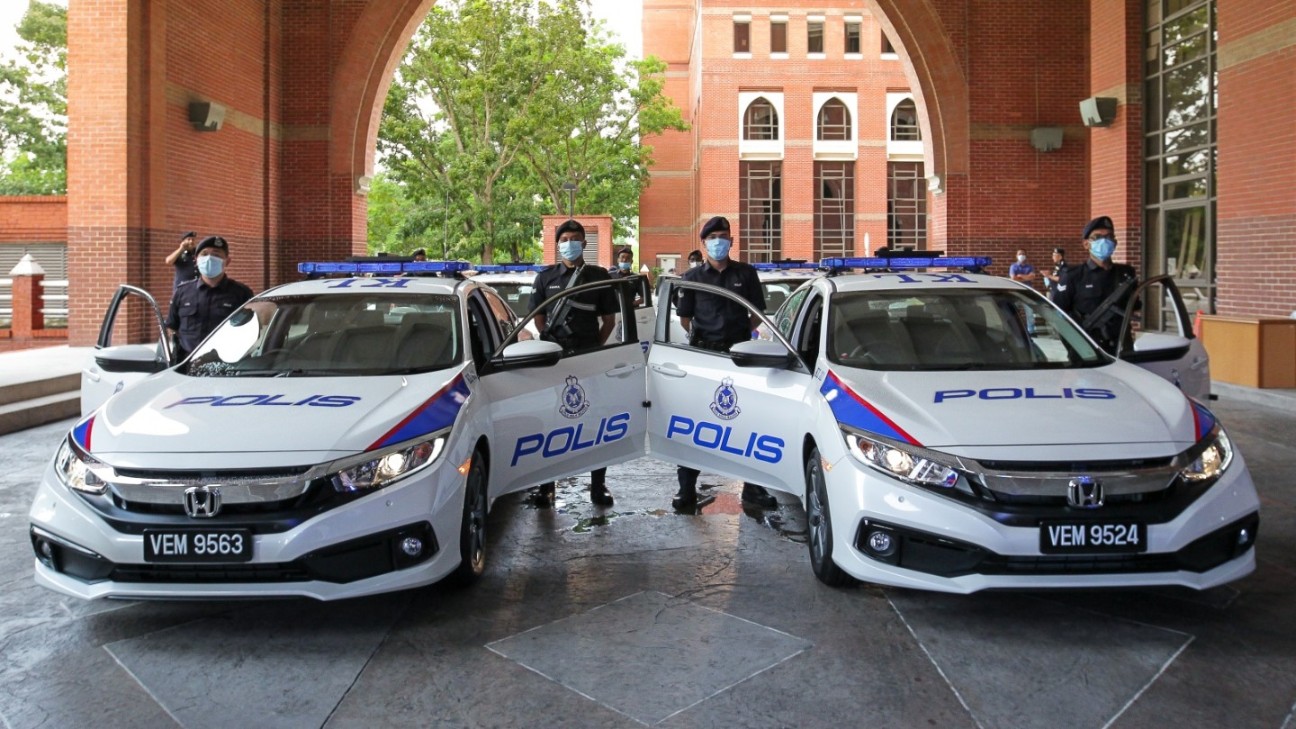 A ceremony was held to mark the occasion at the Ministry of Home Affairs’ office, Putrajaya. The Minister of Home Affairs, Datuk Seri Hamzah Zainuddin, the Head of Police, Datuk Seri Abdul Hamid Bador, and CEO of Spanco, Datuk Hamzah Mohd Salleh were in attendance. 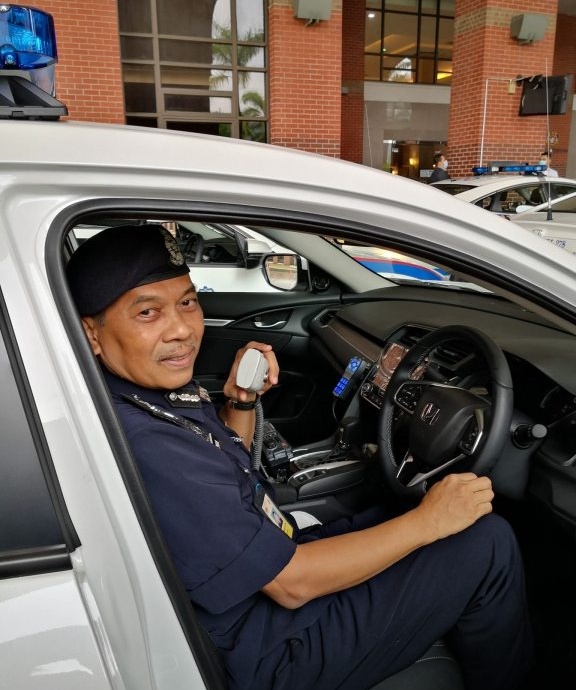 As we have observed, the new patrol vehicles are Honda Civic 1.8-litre variant. The cars are equipped with Viofo A129 Pro 4K digital video recorders (DVR) on the front and rear. With crystal clear recordings, the cameras are guaranteed to catch everything that crosses its path.

This is just the first step PDRM is taking to replace the aging fleet of Proton Wira and Waja models. 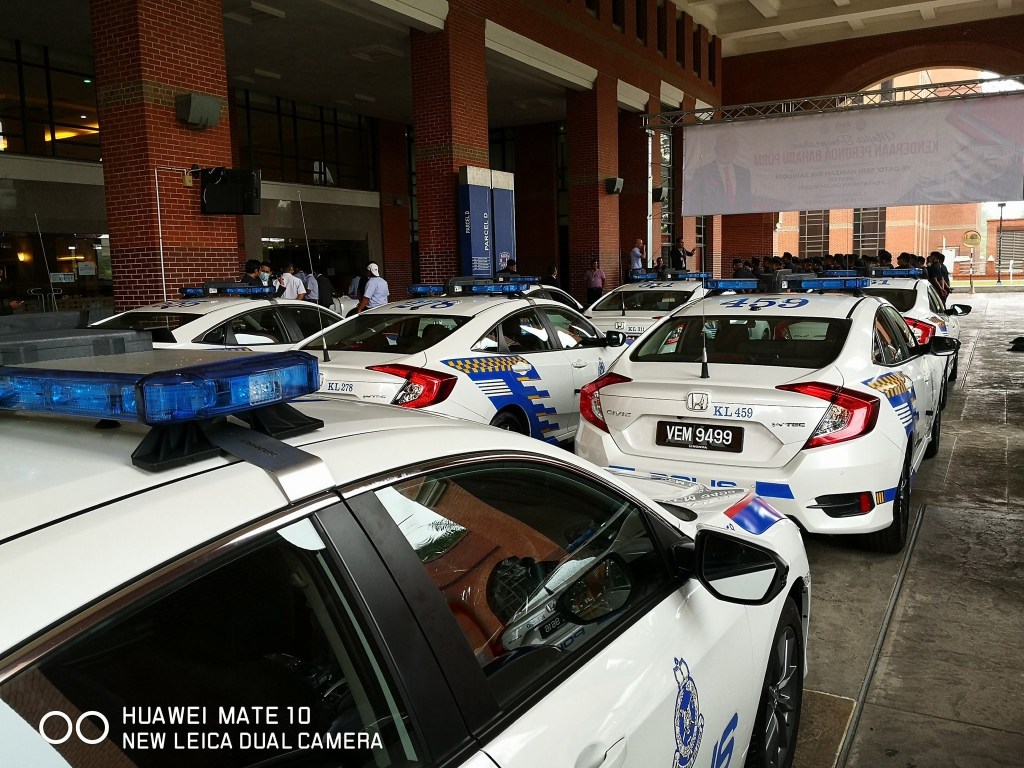 Head of Police, Abdul Hamid, announced that the replacement of vehicles will continue to encompass other vehicles like the utility lorry, Black Maria lorries and even the motorcycles for the traffic police.

He continued to explain that the aggressive plan to replace the PDRM vehicles was taken into consideration as maintenance and up-keep cost of the aging vehicles is now even more expensive than purchasing a new car. 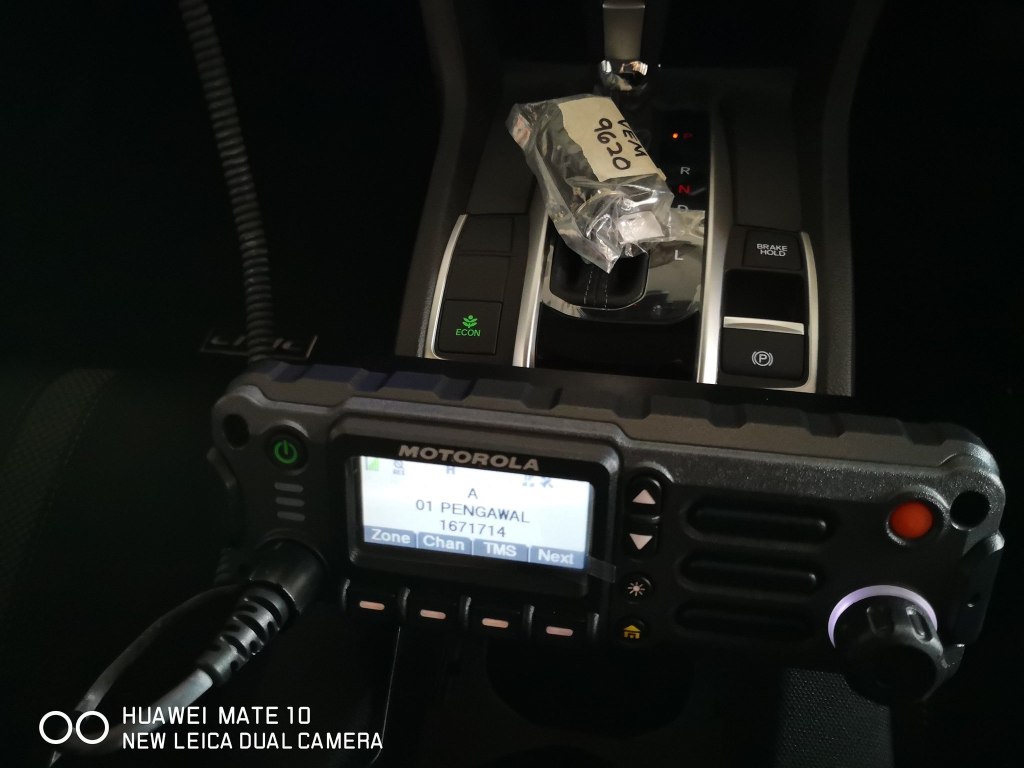 Delivery of the Honda Civic patrol cars were scheduled during March, but was postponed due to the Covid-19 pandemic. PDRM is expected to receive the full fleet of new cars by July.