Home > News > Minister: RM 20m given by PH to 3rd national car, not sure where it went

Minister: RM 20m given by PH to 3rd national car, not sure where it went 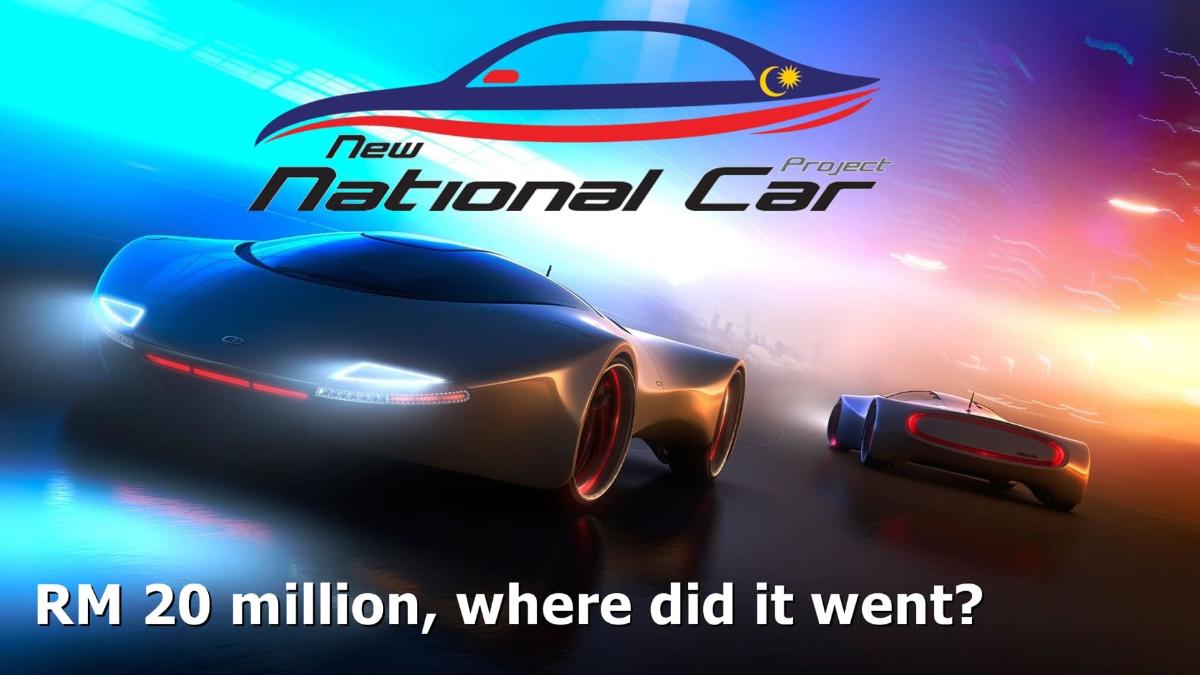 Entrepreneur Development Minister Datuk Seri Wan Junaidi revealed today that he is unsure of what happened to the RM 20 million that was previously allocated to the third national car company, reports the Malay Mail.

He added that the funds were initially allocated for the so-called ‘flying car’ project, but was later diverted to the third national car project.

“I also can't tell you what has happened with the funds, because if it has been allocated, I am confident that the ministry would have utilised it and monitor its progress.

“I can only tell you what I know. So if any one of you (MPs) know (about it), thank you,” he said at this morning’s Parliament sitting.

In November last year, the then Entrepreneur Development Minister Datuk Seri Mohd Redzuan Yusof denied that it had channeled RM 20 million to the ‘flying car’ project, but said the funds were for Malaysian Industry-Government Group for High Technology’s (MIGHT) use towards the third national car project, which DreamEdge Sdn Bhd is the anchor company behind the project.

The ministry’s RM 20 million allocation to the MIGHT was the subject of an investigation by the Public Accounts Committee (PAC) last year, which concluded that the ministry had made a premature announcement on the ‘flying car’ project.