Home > News > Geely Binyue PRO launching in China, will we get a Proton X50 PRO?

Geely Binyue PRO launching in China, will we get a Proton X50 PRO? 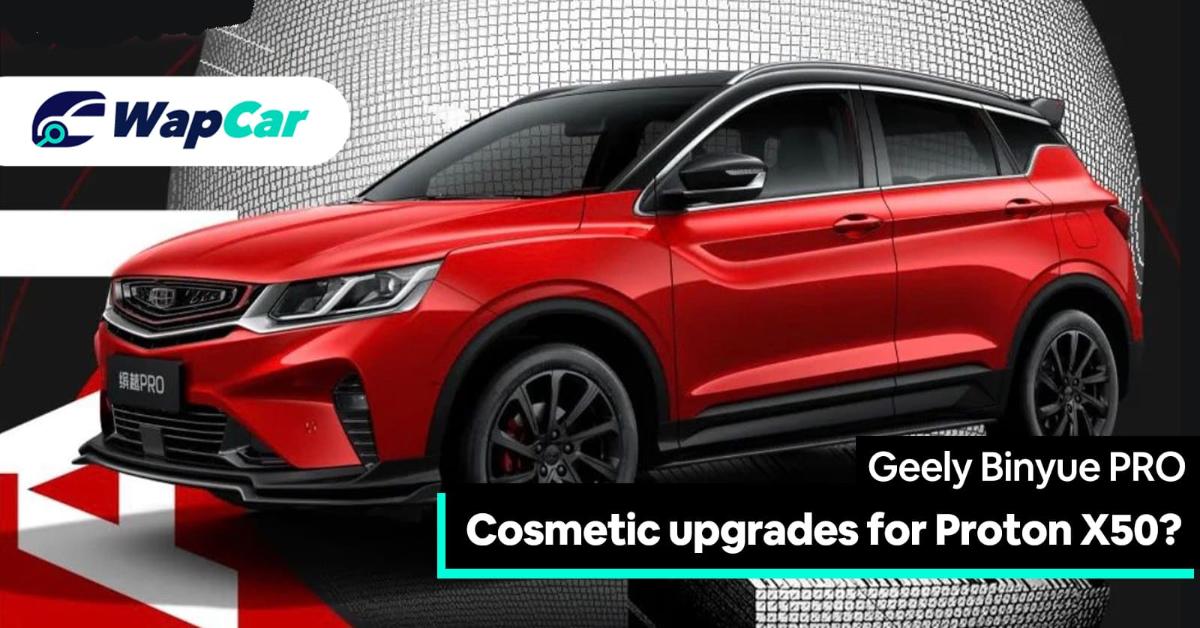 Geely will be releasing a new variant of their B-segment SUV to be called the Geely Binyue PRO. It’s expected to make its market debut in China on 15 April 2020.

According to Chinese media outlets who received leaked photos of the Binyue PRO, it will be a mere cosmetic enhancement. This is unlike the Geely Boyue Pro which received an extensive upgrade in all aspects.

Aesthetically, the Binyue Pro wears a sportier appearance with extended front spoiler lip, side skirts, blacked-out 18-inch alloys as well as a more pronounced rear diffuser. It’s also reported that some of the exterior trims are finished in carbon fibre like pattern. 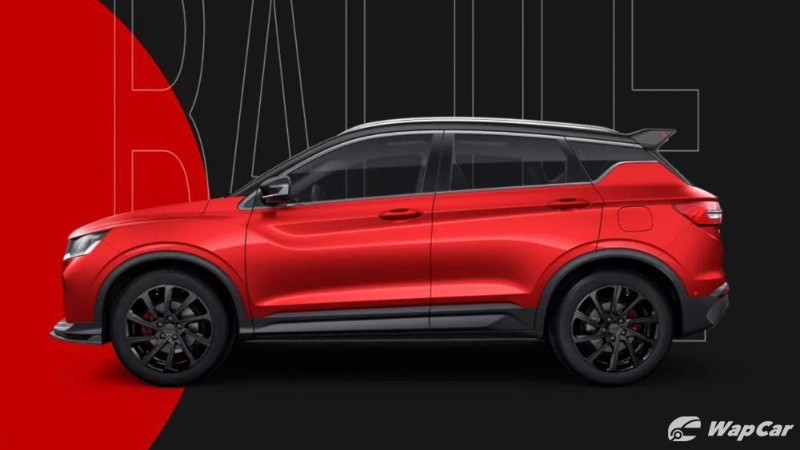 There are no obvious changes in the interior with the same 7-inch LCD instrument cluster, 10.25-inch floating touchscreen display and the red/black dual-tone upholstery with brushed aluminium inlays. But that remains to be seen when the car is officially launched.

The Binyue Pro is expected to soldier on with the same 1.5-litre turbocharged 3-cylinder and 7-speed dual-clutch transmission combo. Output figures are rated at 177 PS and 255 Nm of torque that drives the front wheels. 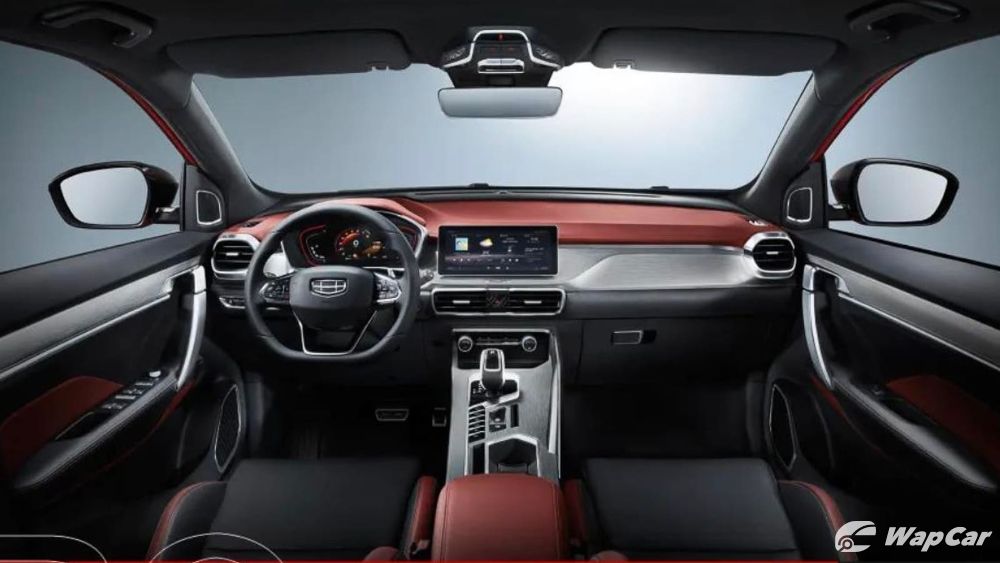 However, we won’t rule out the fact that Geely may tweak the powertrain and chassis settings for the Binyue Pro – possibly with the help of Proton engineers.

If the Binyue Pro is really just a cosmetic exercise, it won’t be difficult for the changes to be featured in the upcoming Proton X50. But we imagine there’s a higher chance for Proton to offer the sportier exterior package as a special edition or accessories instead of a standard variant.