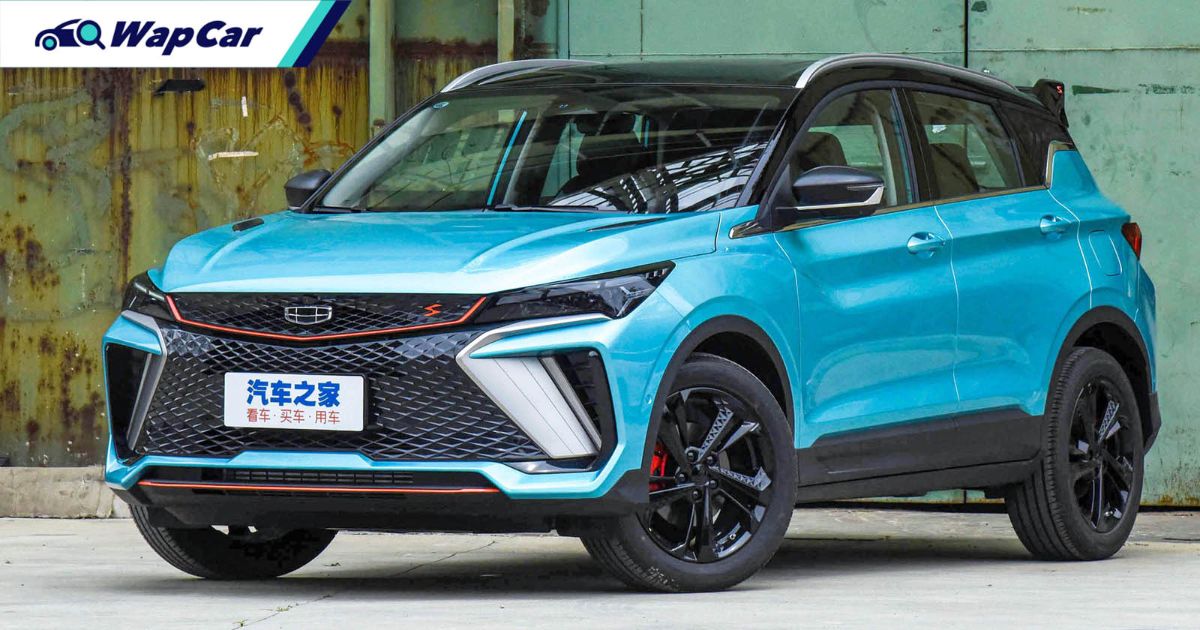 Now in its fourth year of its lifecycle, Geely is set to give its venerable Geely Binyue a massive update, encompassing revamped looks and a new powertrain. 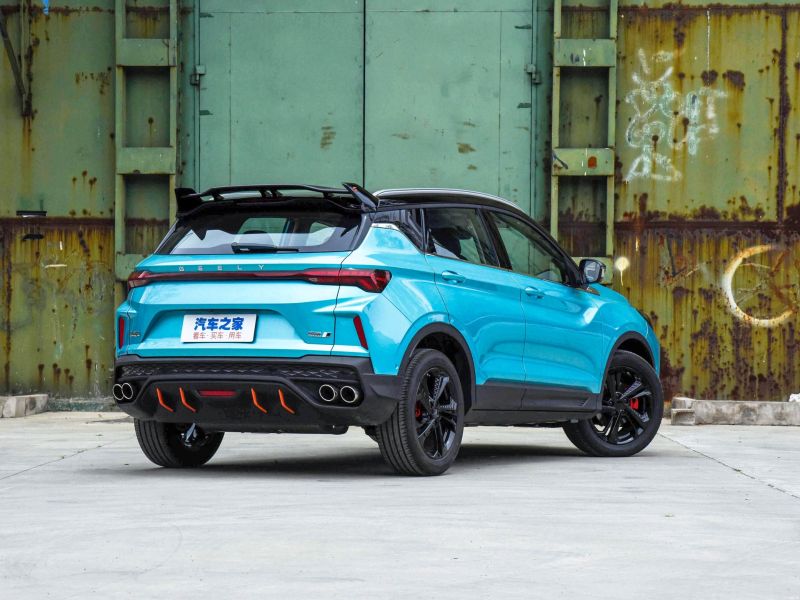 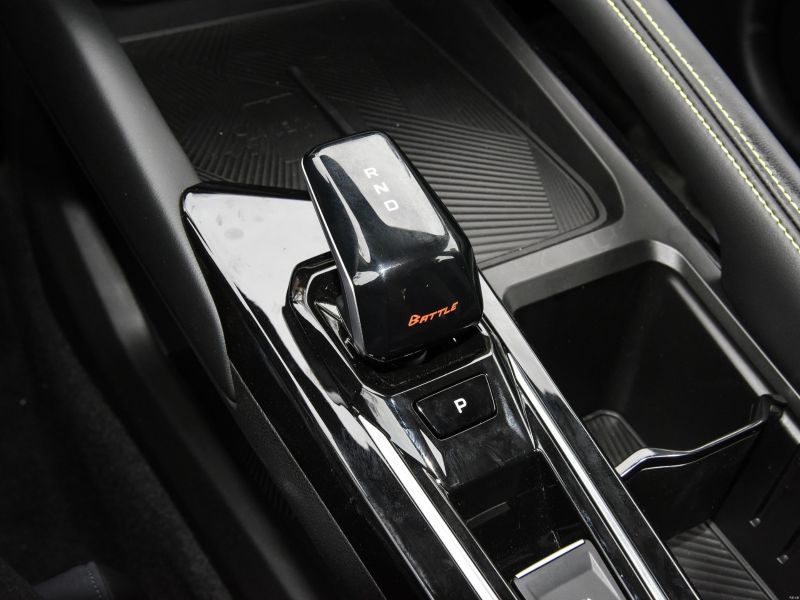 As before, power is routed through a 7-speed wet-type dual-clutch transmission, driving the front wheels. Curiously, unlike other variants of the Binyue, the Binyue Cool does not get steering wheel-mounted paddle shifters.

Also Read: This might be your last chance to book a Proton X50 in 2022 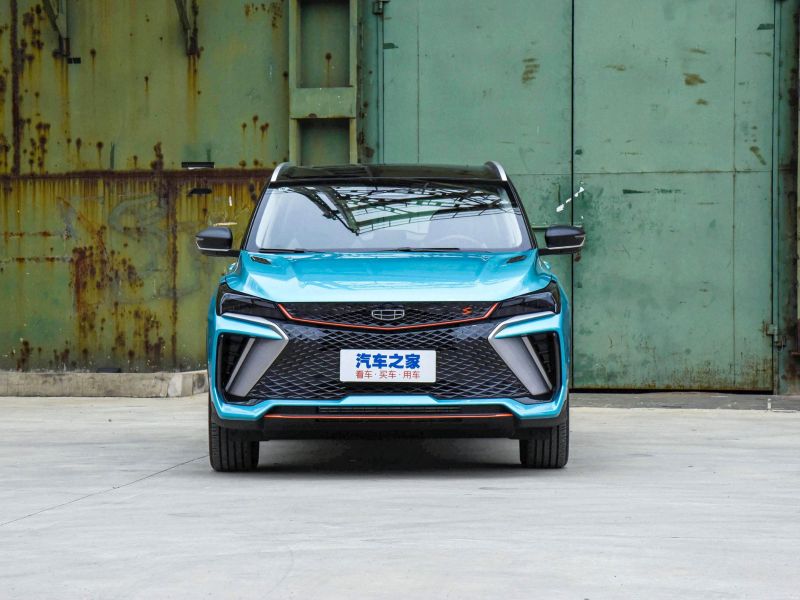 Updated powertrain aside, Geely has thoroughly revamped the Binyue Cool’s exterior and interior. Up front is a pair of sharper-looking headlights, flanking an oversized front grille with a hint of red accents. 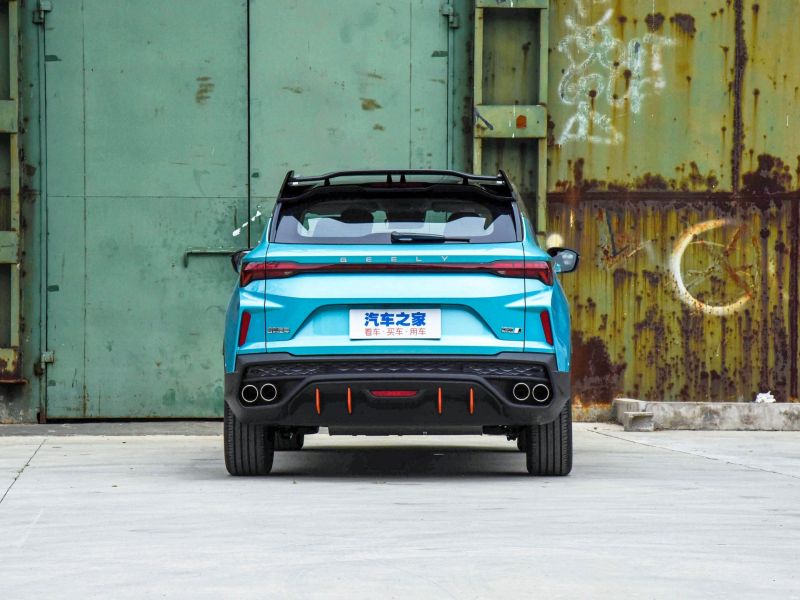 It’s a similar story towards the rear-end of the new Binyue Cool – the two distinctive LED tail lights of the regular Binyue have been swapped out for a one-piece unit. The tailgate has also been redesigned, which sees the number plate recess being positioned slightly lower than before. 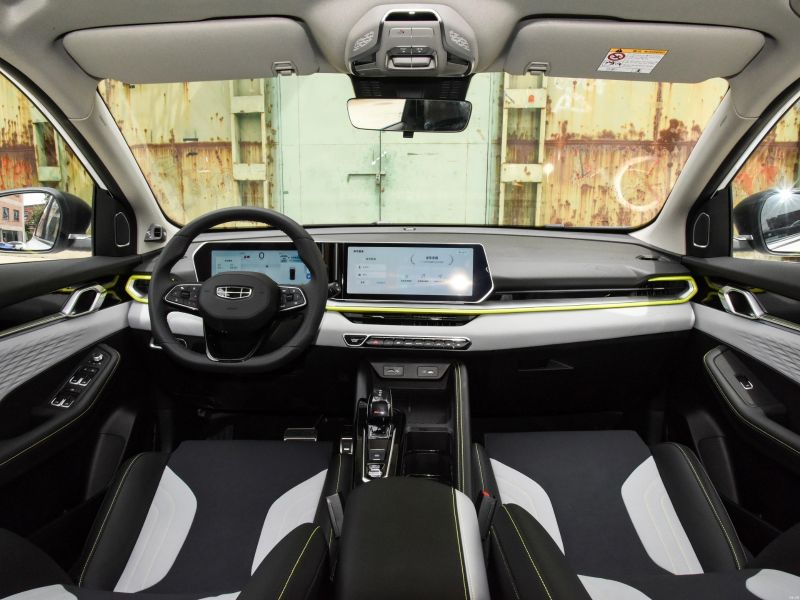 Also Read: Own a Proton X50? There's a software update for your infotainment, here's how to do it 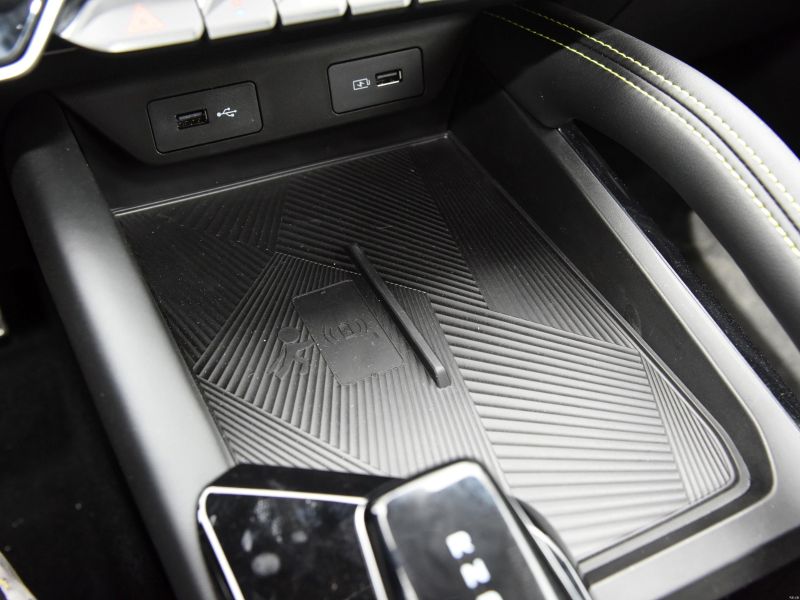 Apart from that, the dashboard and centre console design are also all-new. There is now more storage space in the centre console of the new Binyue Cool, as well as easier-to-access USB ports.

Geely has yet to put the Binyue Cool on sale in China, but seeing that units have been finding their way to dealers across the Middle Kingdom, we believe it’s only a matter of time before full details are revealed, including prices.

Till then, stay tuned.