After the Toyobaru 86/BRZ, meet the Subaru-Toyota Evoltis, due Oct 2021 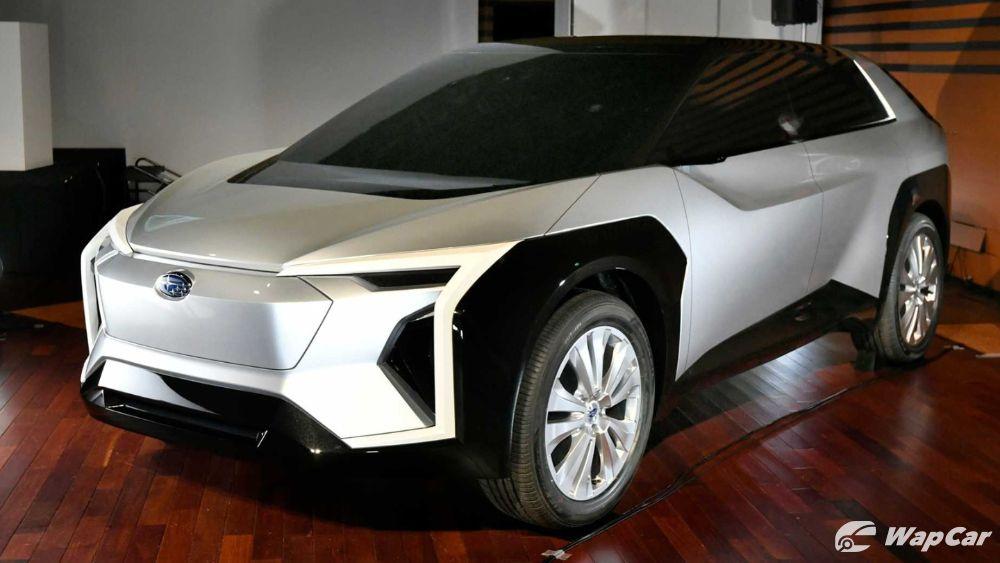 The collaboration between Subaru and Toyota is not new, beginning with the Toyota 86/Subaru BRZ development in 2009, until it officially went on sale to the public in 2012. Moving forward to 2019, Subaru have announced another collaboration work with Toyota to develop an EV-only platform for medium and large-sized passenger cars, along with a C-segment type of SUV. 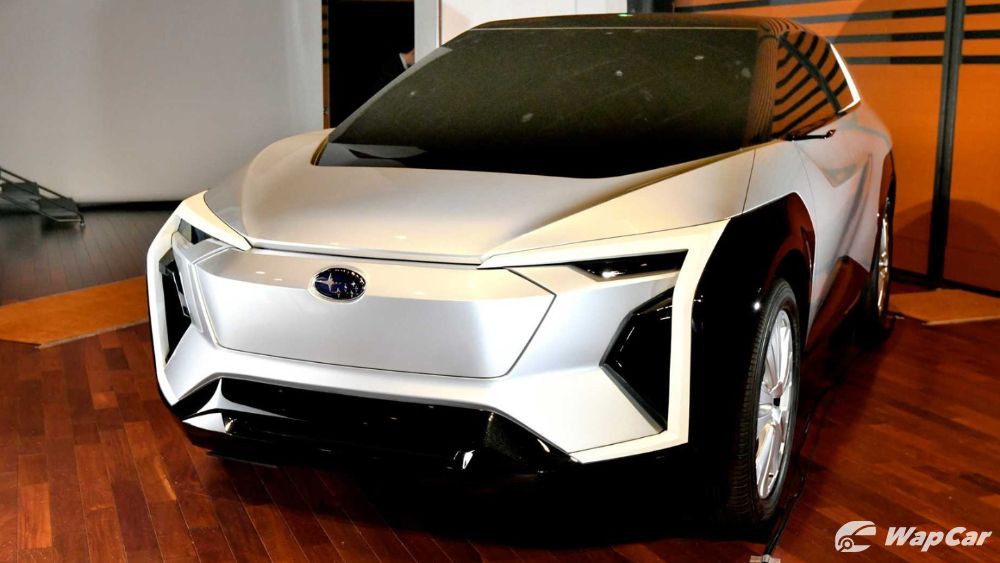 The Subaru Evoltis as it is christened, will be similarly sized to the Subaru XV, features a 280 horsepower electric powertrain capable of 500 km of range, and of course paired to Subaru’s trademark symmetrical all-wheel-drive system. There are no information on what Toyota will call theirs, yet. 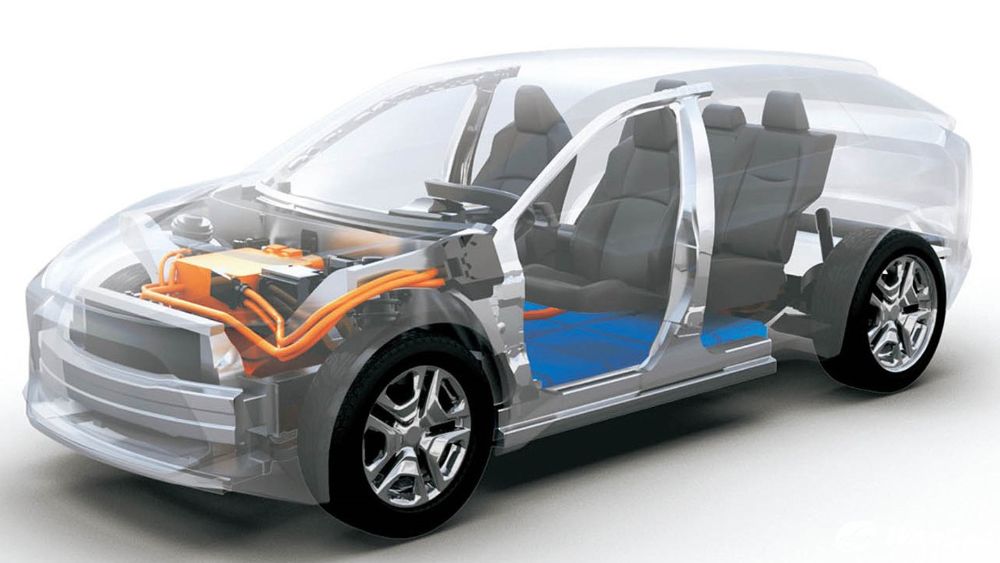 In terms of safety, it will be chock full of driver-assisted tech, along with other advanced technologies such as lane-change support, hands-off congestion feature, steering operation assist and 360-degree sensing.

We see a hint of Tesla Cybertruck to it, no? The front is occupied by a large hexagon grill with a thicker grill bar for a futuristic outlook, while the LED headlight will extend all the way to the lower part of the bumper. The front face does somewhat has a hint of Toyota’s new design language, seen on the Toyota RAV4. Just like 86/BR-Z, the Subaru-Toyota SUV will be differentiated only by its front bumper and mild chassis tweaks.

While this is just the concept, expect the exterior design of the production model to be more aggressive. Subaru has registered the name Evoltis as a trademark in the United States way back in 2018, so if what we’re seeing here will come to fruition, expect it to debut in October 2021.