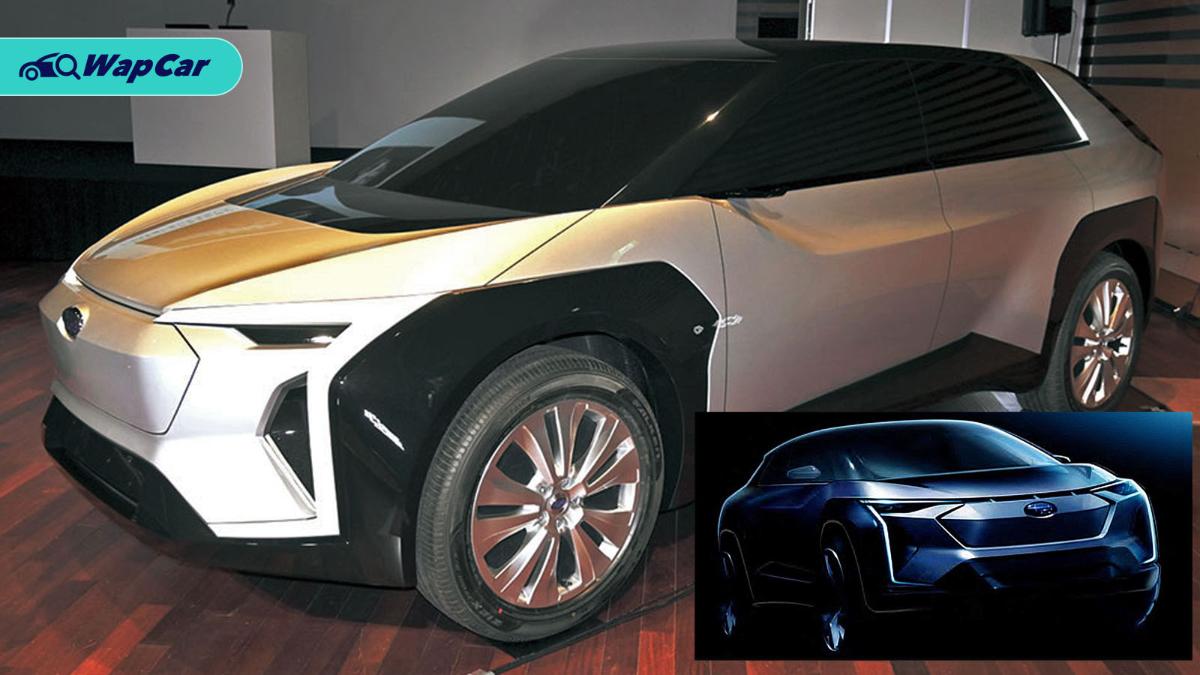 Earlier this year, a clay model of an electric Subaru was previewed at a technology briefing in Japan. At first unnamed, it seems now that the car will called the Subaru Evoltis.The model is a result of the partnership between Subaru and Toyota. What we know so far is that Subaru’s electric car will still carry on the all-wheel-drive heritage. 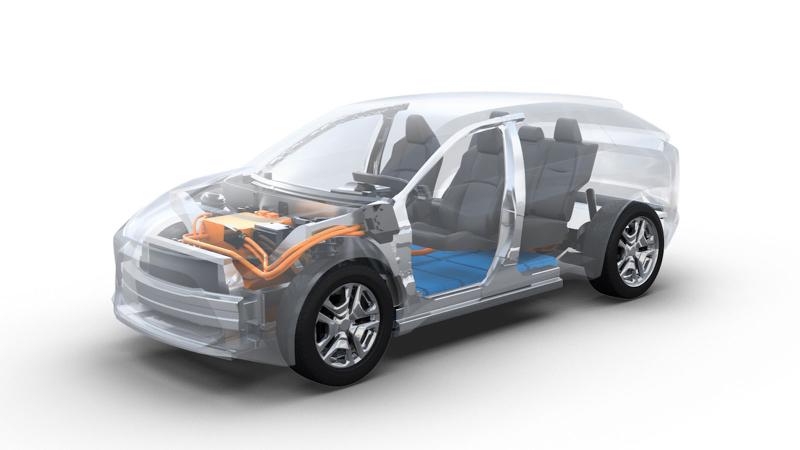 Best Car Web reports that the full-electric Subaru is scheduled to appear in April 2022. Being built from the ground up as an electric car, there is more flexibility in terms of the powertrain layout. There may have been rumours on the technical specifications, but no official information has been disclosed on the Evoltis. 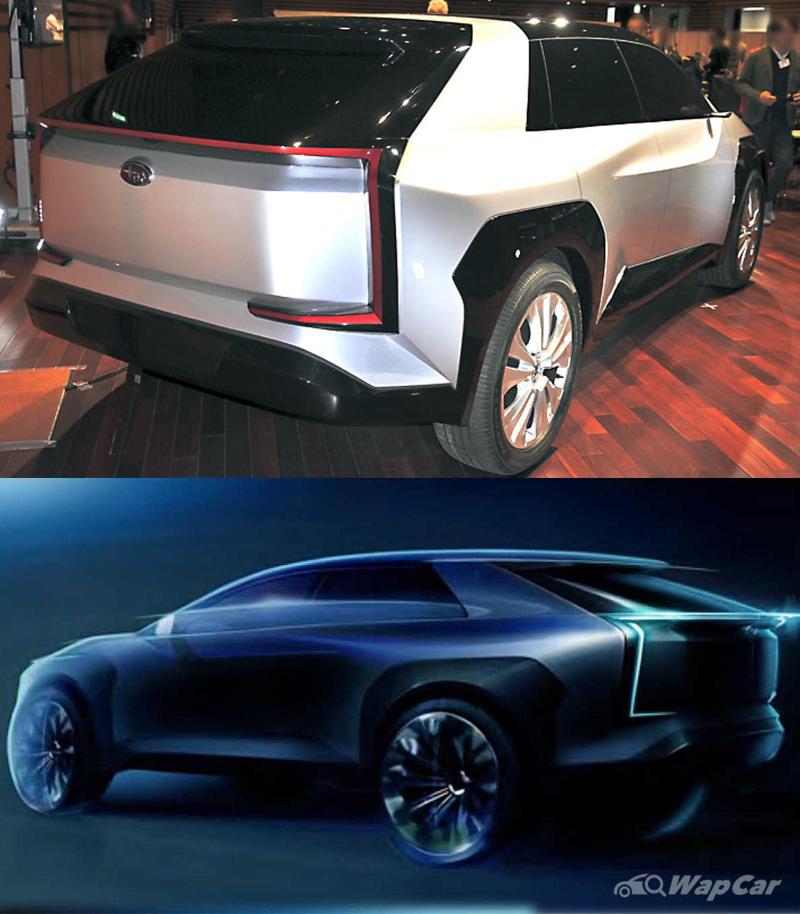 The Evoltis clay model sports black trim pieces near the wheel well area to give the car a sleeker look. On the outside, the clay model closely resembles the Toyota EV SUV that was filed by Toyota with the China patent office. The black claddings of the Evoltis also remind us of the current Subaru XV. 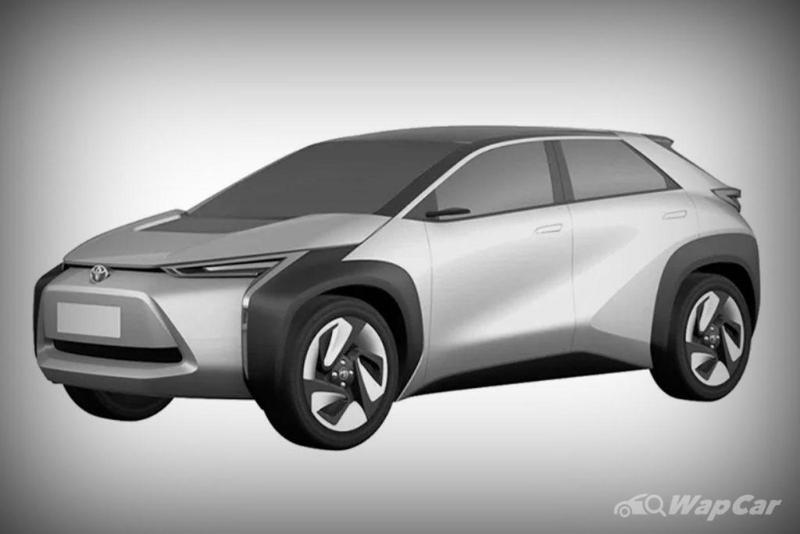 Subaru aims to make at least 40% of its global sales electric or hybrid by 2030. Electrification efforts by Subaru to date include the Subaru Stella EV, and the hybridization of models like the Subaru Forester and the Subaru XV. 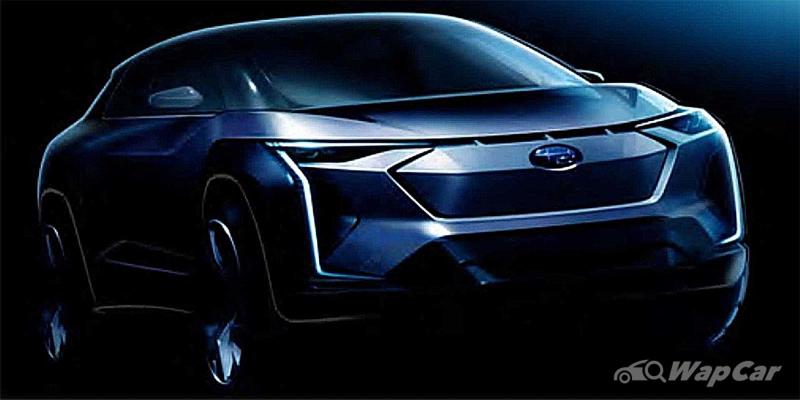 Other than the electric Subaru, you could also look forward to the upcoming Subaru WRX, Subaru Adrenaline, and a Subaru 4WD hatchback.