All-new 11th-generation Honda Civic, when is the Malaysian launch? 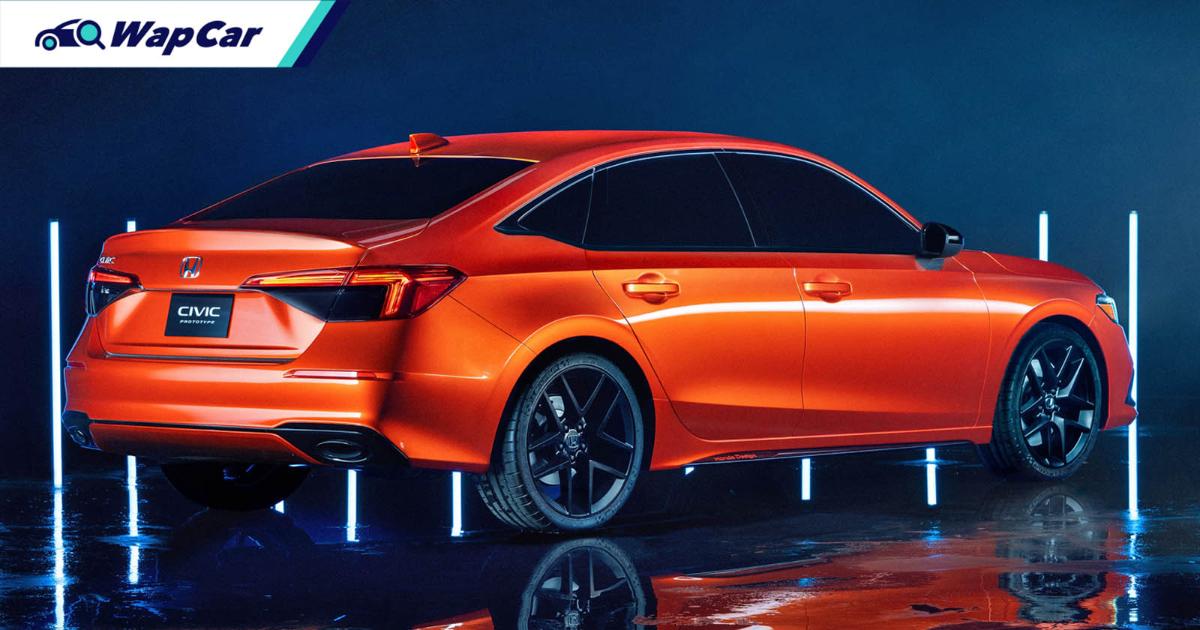 Honda just took the covers off the all-new 11th-generation Honda Civic via a livestream on Twitch, showcasing its next-generation bread-and-butter model.

The biggest question on every Malaysians’ mind is: how soon can I get my hands on the all-new Civic? 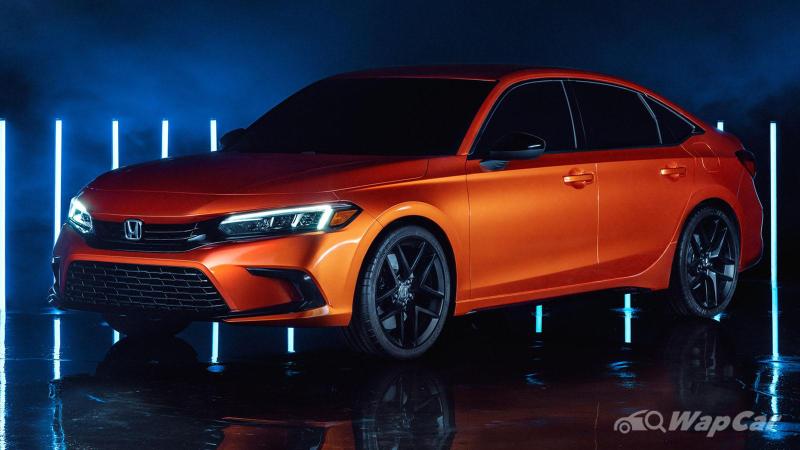 Hold your horses, as it typically takes between nine to twelve months after the model’s international debut before it arrives in Malaysia.

Taking the FC-generation Honda Civic as an example, the model was shown as a close-to-production-prototype, similar to today's arrangement for the latest generation model back in April 2015 before debuting in September 2015. The model was then launched in Thailand six months later in March 2016. 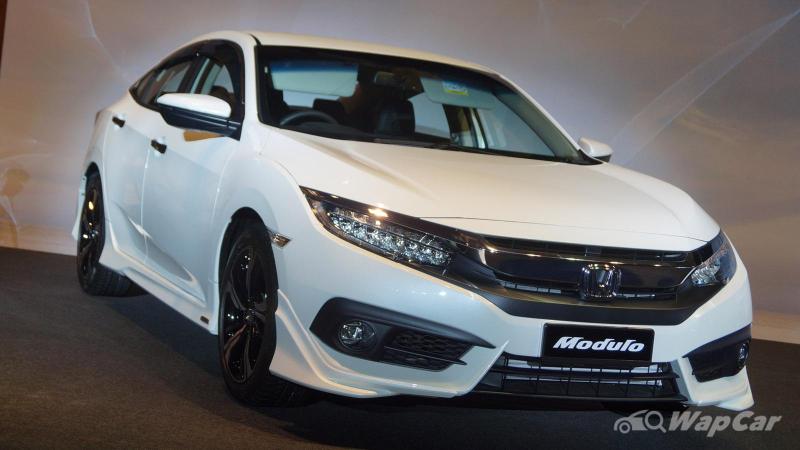 The FC-generation model was then introduced in Malaysia three months after Thailand, arriving here in June 2016. The three-month gap between the Thai and Malaysia debut is necessary as local assembly requires some lead time - an unusually short lead lead time.

While the FC-generation Honda Civic arrived here reasonably quick, the same cannot be said for the all-new generation model. 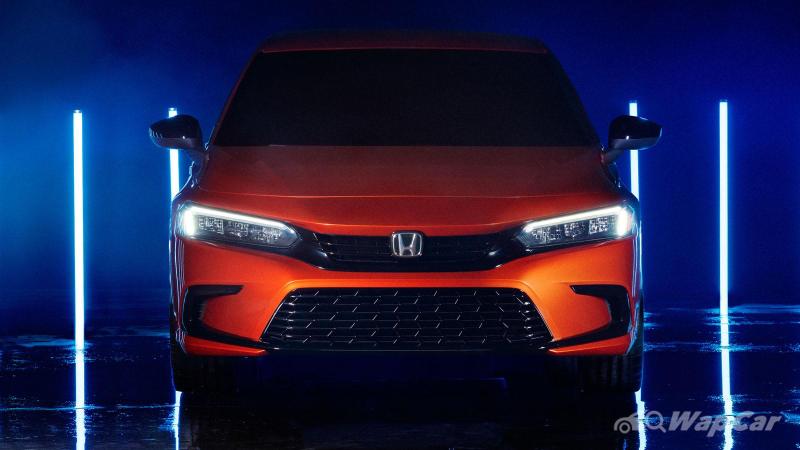 January 2022 is the earliest possible launch based on past history of lead times required by Honda Malaysia to localize the Civic for CKD production in Melaka. 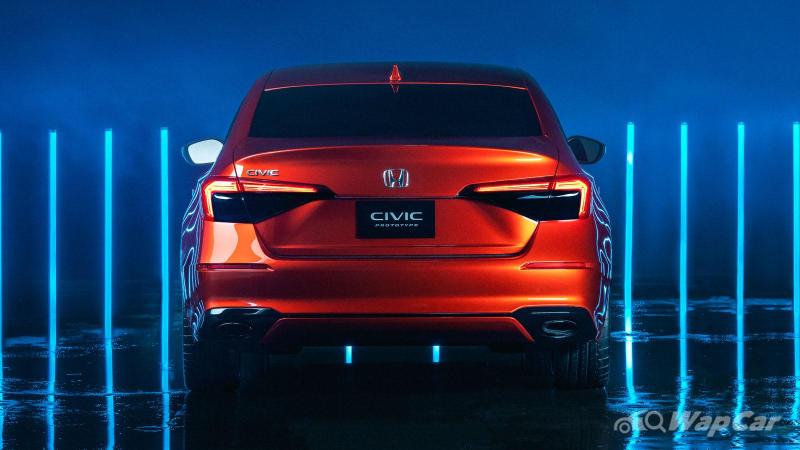 Political events between 2019 and 2020 have thrown a spannar into Honda Malaysia's plans and remember that the launch of the Civic facelift was delayed by more than a year. The model was launched in Thailand back in November 2018, while the Malaysia launch was delayed to February 2020.

As such, a launch within 2021 is ruled out. A facelift model is typically sold for at least 2 years before it is retired. 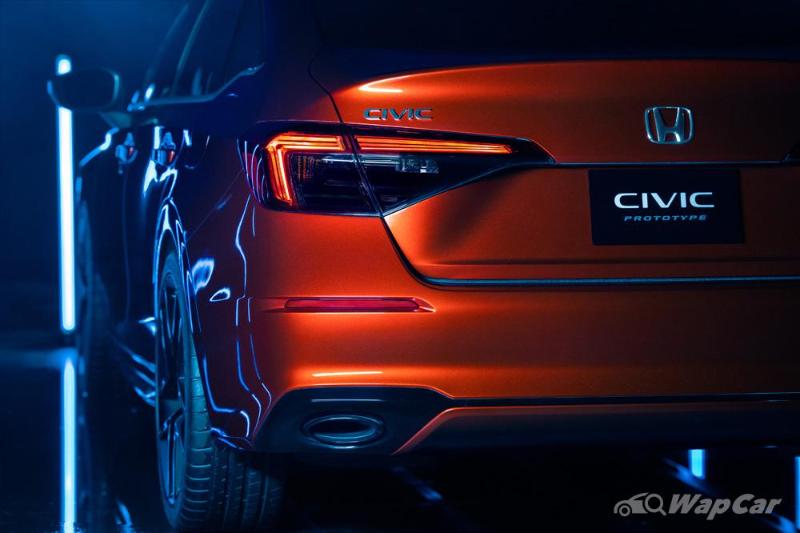 This will have a knock-on effect on the introduction of the all-new 11th-generation Honda Civic and we don't expect to see the model here until late-2022/early-2023.