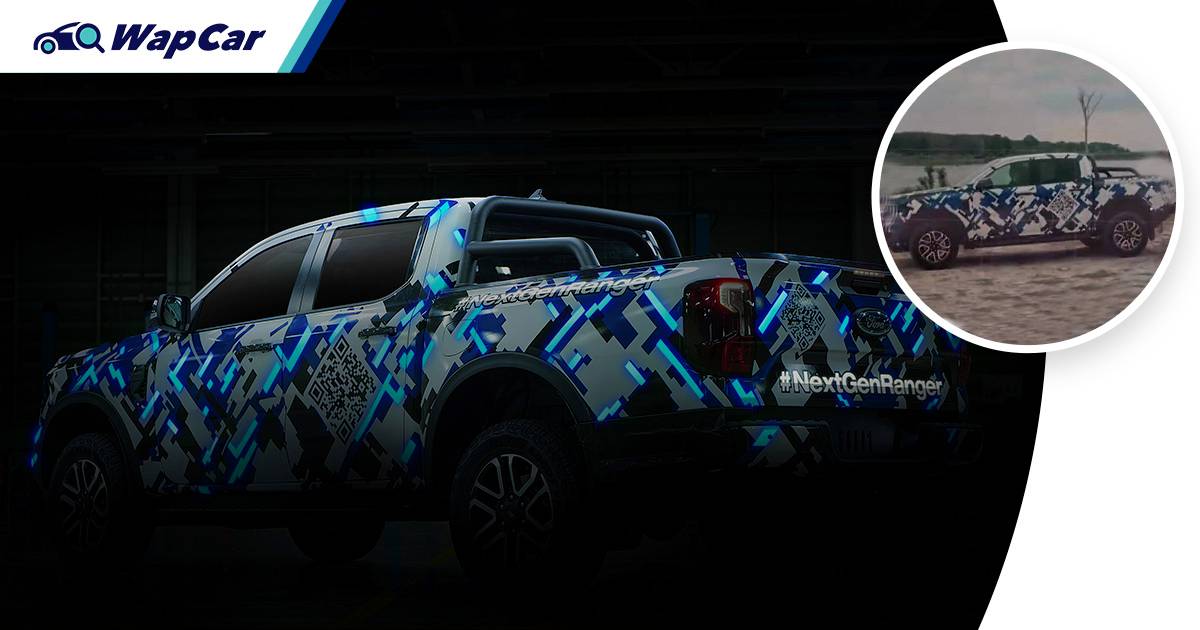 The current-gen T6 Ford Ranger has been running around for what seems like forever and yet it is still a popular choice among urban warriors. Despite its popularity, particularly in Vietnam, the T6 Ranger’s retirement is imminent with Ford teasing the all-new 2022 Ford Ranger in its latest video.

Compared to the one featured by Ford Thailand last month, the next-generation Ranger this time has most of the covered-up bits taken off and features a unique camouflage design. Ford is very proud of this camouflage which is designed by Lee Imrie, the Ranger’s exterior designer.

According to Imrie, inspiration for the block-style camo came from the Baja livery that was used on the Ford Bronco R racer. “Because the Ranger is strong and rugged looking, I felt the scattered block design would be a natural fit to help break up the exterior surfaces.” Imrie added. 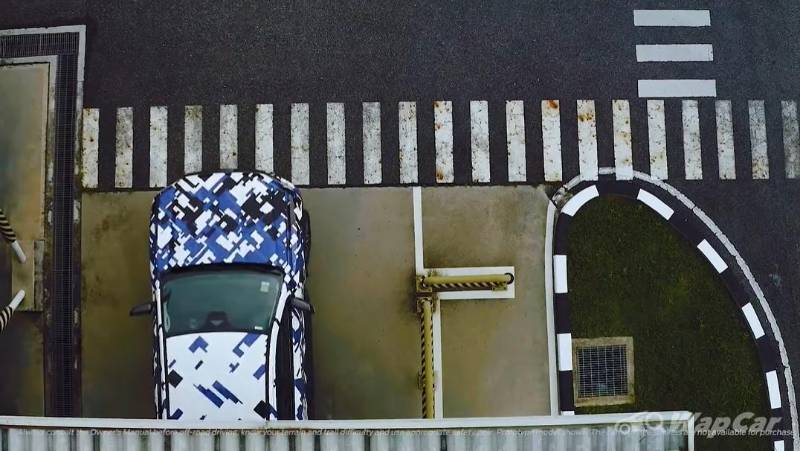 The design team also says that the pattern creates an “optical illusion” that makes it difficult to pick out exterior features in sunlight, while a reflective element helps hide the vehicle’s shape at night.

Despite being designed to trick your eyes, the camo’d Ranger has a huge QR code on its rear doors along with a hashtag - #NextGenRanger. A quick scan of the code leads users to the press release and a darkened image of the Ranger.

Increasing the brightness of said image reveals the rear quarter shot of the next-gen Ranger and it looks a little bit like its American cousins, the Ford Maverick and the F-150. It is worth noting that the T6 Ranger was finally introduced in the States in 2019, nearly a decade after its global debut.

There is no clear shot of the front in the video but based on the last teaser footage, the next-gen Ranger could sport an Americanised design that resembles the F-150. 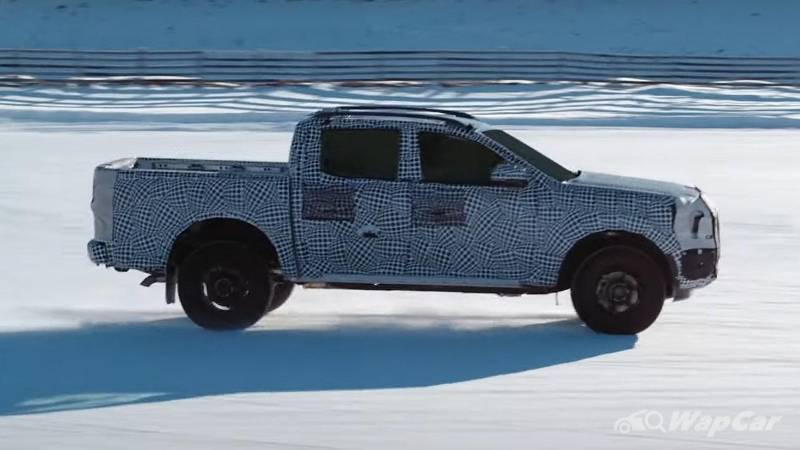 Granted, it won’t be powered by some hulking American motor. According to some outlets, there could be the addition of a new plug-in hybrid (PHEV) with 267 PS and 680 Nm. 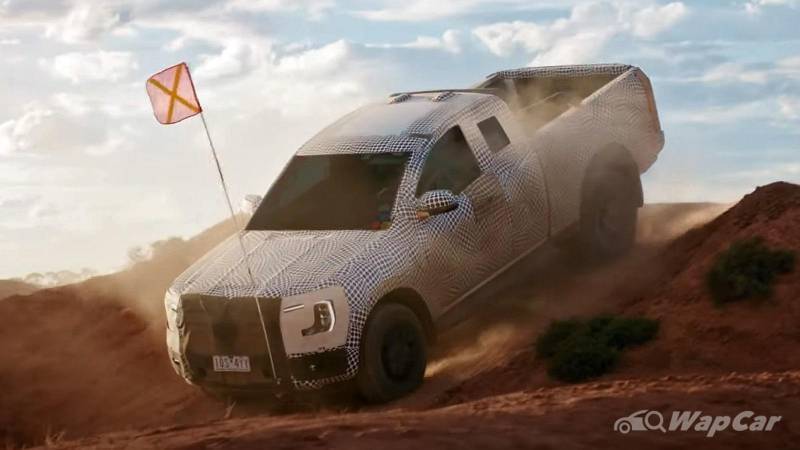 The next-gen Ranger is still undergoing some tests before it gets launched later this year, according to the press release. Realistically however, the all-new Ranger is likely to enter showroom floors in 2022.