It looks like Honda is setting up quite a competitor for the Perodua D55L. There are plans for the 2022 Honda WR-V to be launched in Indonesia to spice up the B-segment SUV market.

The current-gen WR-V is sold in a few developing markets including Brazil, South Africa, and India. As such, this 5-seater BR-V/jacked-up Jazz could work for the Indonesian market.

We have reported previously on Daihatsu planning to launch the Rocky in Indonesia. The Rocky is, of course, the basis for the upcoming Perodua SUV which is expected to be launched in 2021.

According to Otodriver, the WR-V is expected to be launched in Indonesia in 2022. It is also possible that the planned WR-V could be entirely different from the current WR-V.

The current-gen WR-V will be turning five when it gets launched in Indonesia, so we might be seeing a new generation launched then. 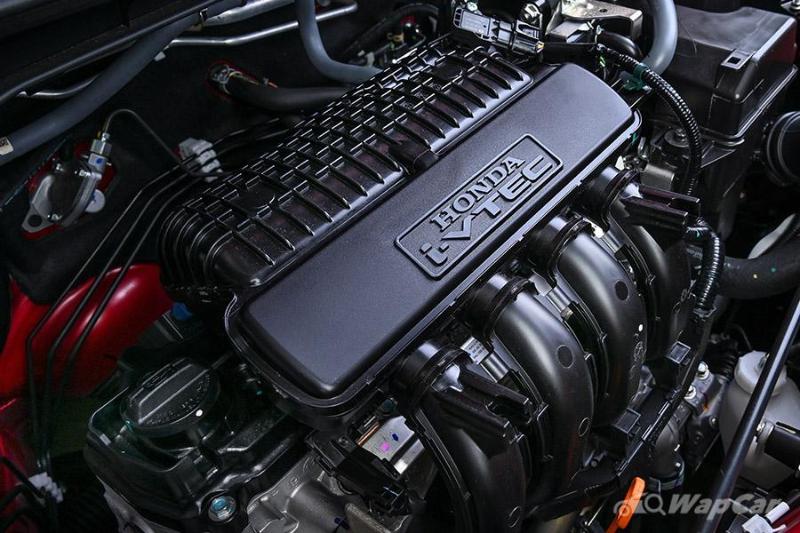 The Brazilian WR-V on the other hand offers both a 5-speed manual transmission and a CVT gearbox.

In terms of dimensions, the WR-V’s size is close to the D55L with the D55L having a slightly longer wheelbase and taller height. 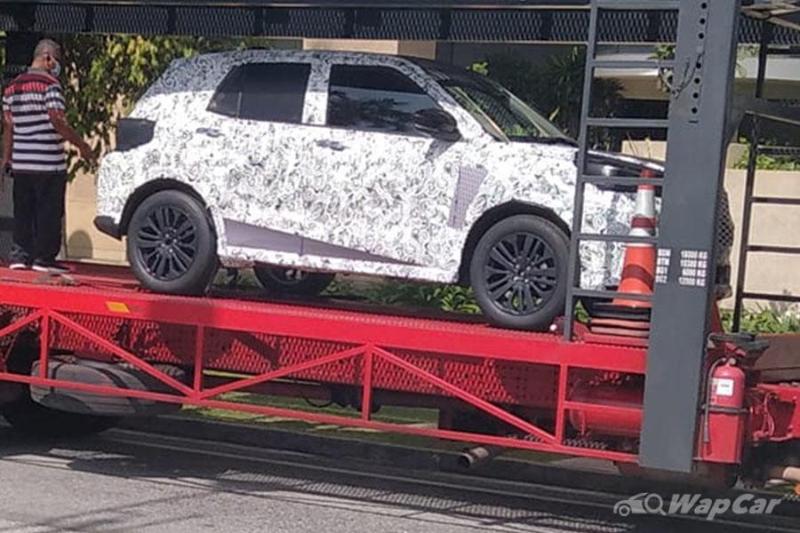 The D55L on the other hand is expected to be powered by a turbocharged 1.0-litre 3-cylinder engine and would also be the first Perodua model to be equipped with a CVT gearbox.

Closer to home, Honda Malaysia has not announced any plans for the WR-V to be brought into Malaysia. Perhaps if the D55L becomes a success here, maybe Honda might consider bringing this over for fans who will be missing the new Jazz.