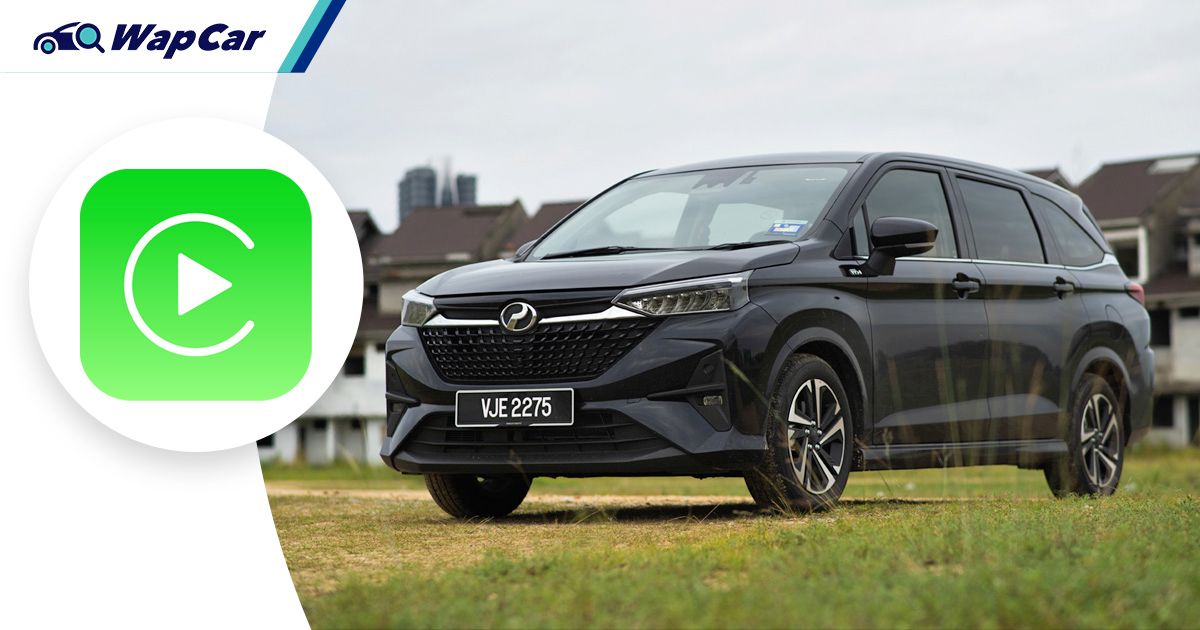 Good news Apple users, as Apple CarPlay is in the works for the all-new 2022 Perodua Alza, as confirmed by Perodua president and CEO Dato’ Sri Zainal Abidin Ahmad during a press conference at the Alza’s media drive.

According to Dato’ Sri Zainal, Apple CarPlay is set to be rolled out on the top-spec Alza 1.5 AV by year’s end. As for customers who already received their cars, Perodua’s boss mentioned that the update will also be available to them.

Seeing that the D27A Perodua Alza does not have an LTE internet connectivity, the update will likely be installed when owners take their Alza into the service centre.

Dato’ Sri Zainal added that the company is in the midst of finalizing the process for Apple CarPlay’s Made for iPhone (MFi) certification and all related documents have been submitted to Apple, pending approval.

Manufacturers that want to adopt Apple’s ecosystem has to pay Apple licensing fees to obtain the MFi certification. Infotainment systems that carry the “Works with Apple CarPlay” or MFi badge must get prior approval from Apple first. 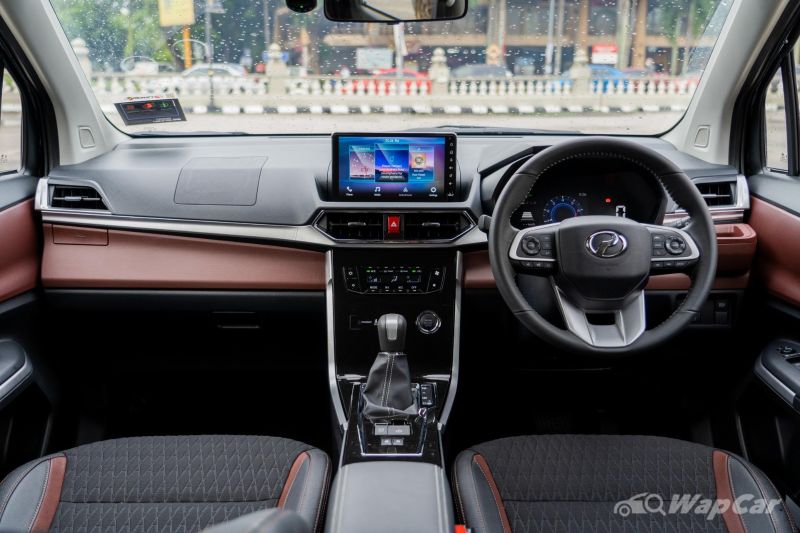 As a brief recap, the 2022 Perodua Alza is the first Malaysian model to offer support for Android Auto (and soon, Apple CarPlay). This feature is reserved to the top-spec Alza 1.5 AV variant, which gets a completely different infotainment system from lower variants. The Alza 1.5 AV variant is priced from RM 75,500.