HomeNewsBestune B70 is the coming of age of China cars!

Bestune B70 is the coming of age of China cars! 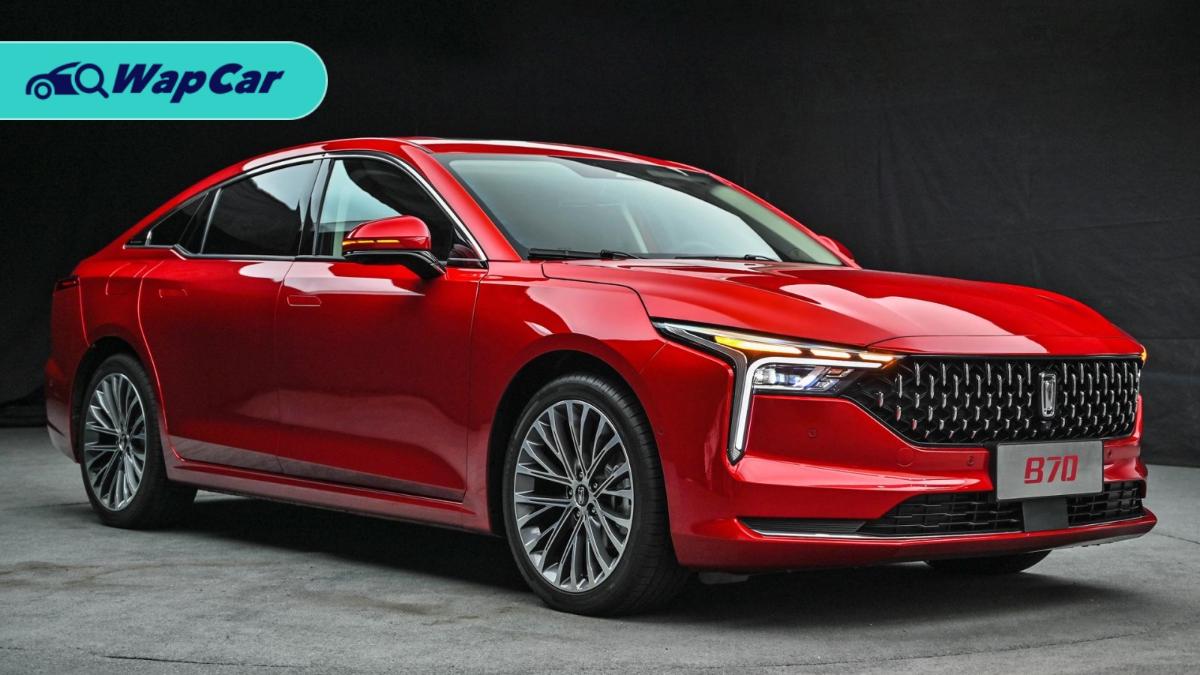 Newly rebranded Chinese car brand, Bestune, is proud to debut their newest flagship sedan, the 2020 Bestune B70, and we have to say that it is probably the best-looking fastback car from China ever. 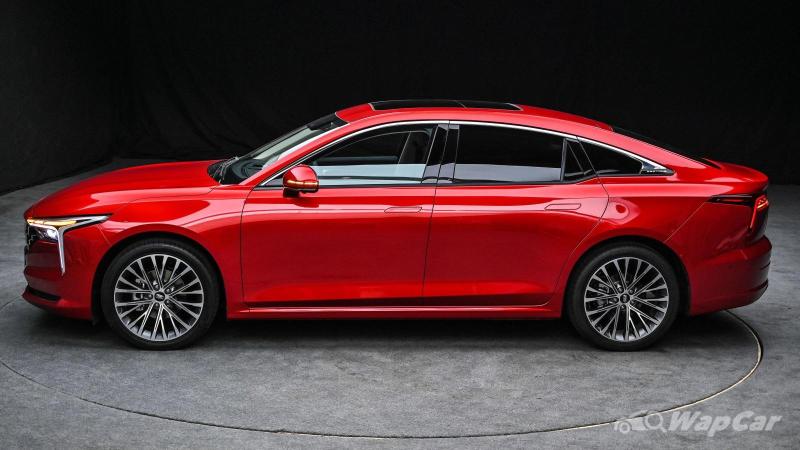 The new B70 is a far more upmarket vehicle than its predecessor that was discontinued back in 2019 due to poor sales. Back then, the B70 was sold under the brand Besturn, but FAW, the owner of the Bestune brand, has since rebranded the marque. 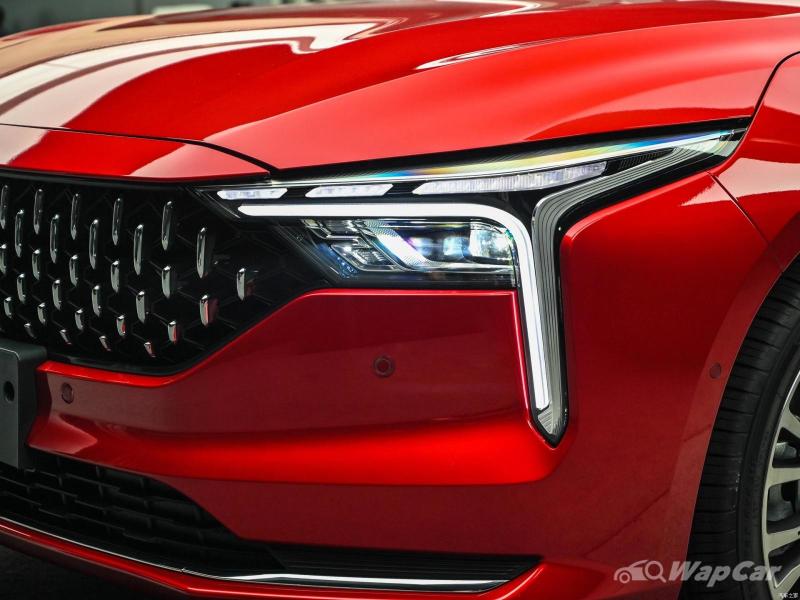 Other than a newly minted name, the B70 also looks radically different from the previous generation. It now adopts Bestune’s new design language featuring a narrow banner front grille, futuristic Y-shaped headlight along with a lower bar-type air intake. 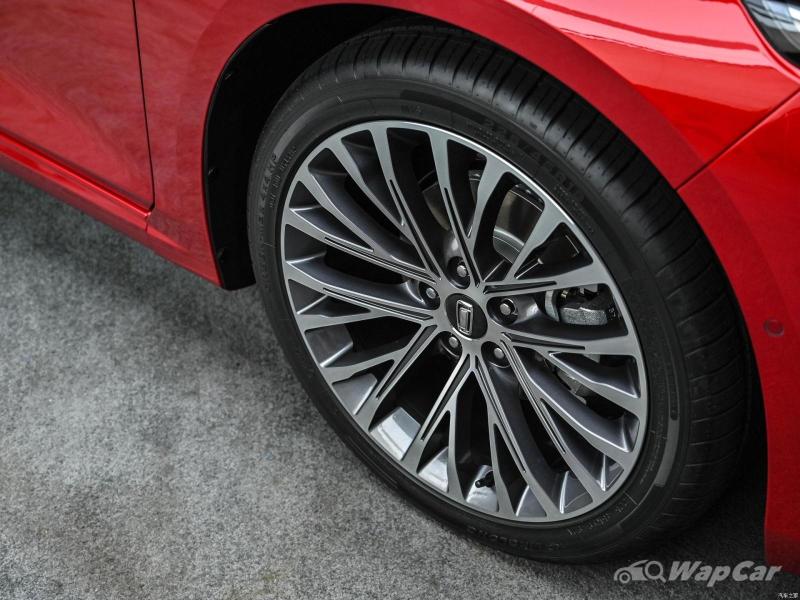 We have to say that the B70’s new design language gives the car the appearance of a Cadillac. The top-spec B70 is even said to have retractable door handles! 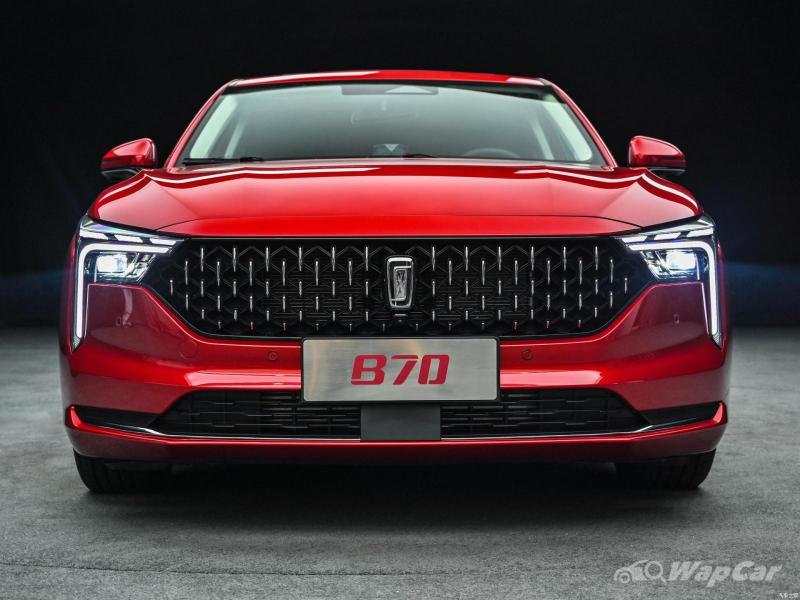 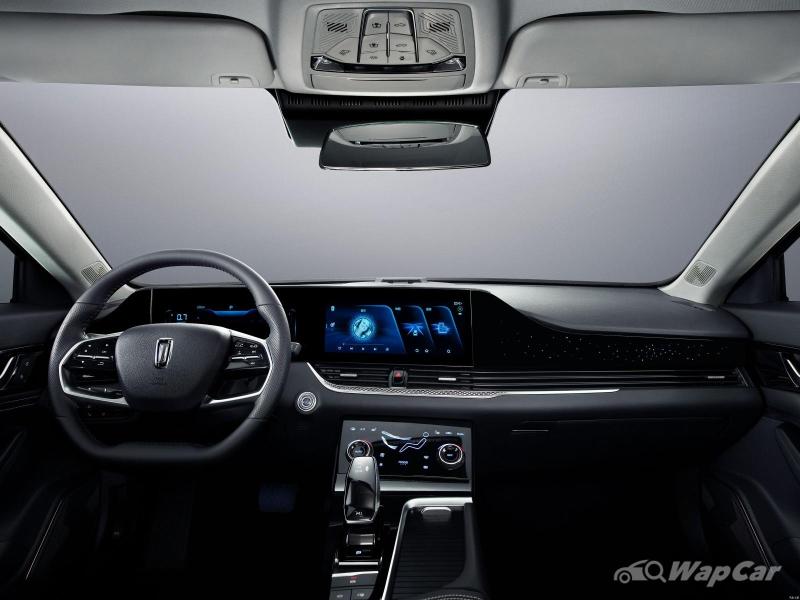 This makes the fastback about 10 mm longer, 20 mm wider and 11 mm lower than the previous car, hence the sportier overall look. The top-of-the-line variant will ride on 19-inch wheels. 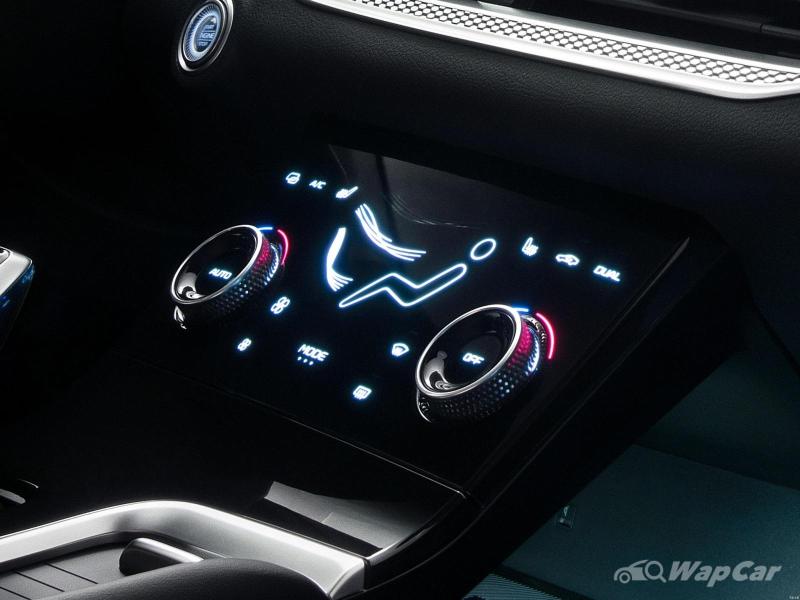 The cabin will feature dot-matrix chrome-plated elements and a panoramic sunroof. The range-topper will also feature a virtual dashboard and an infotainment with a holographic assistant. 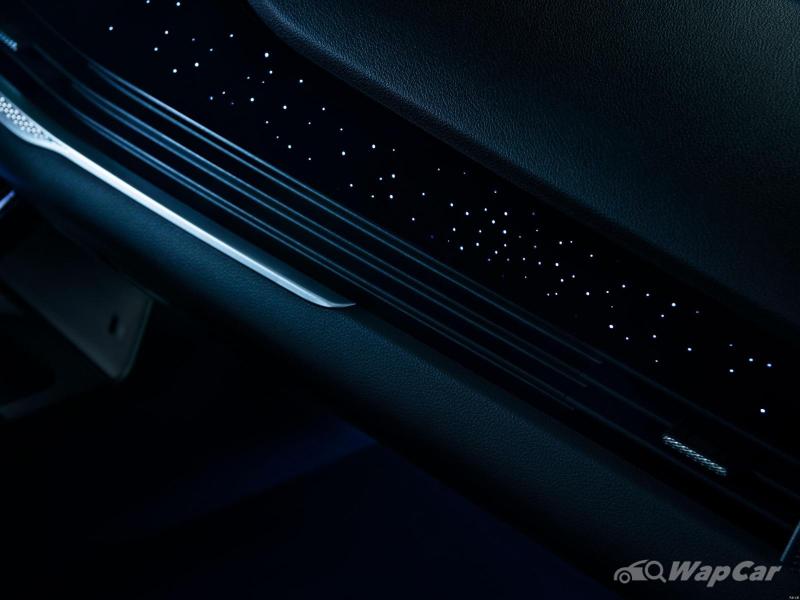 Powering the new B70 is a 1.5-litre turbocharged petrol engine that will dispense 171 PS (no torque numbers were released). The engine will be mated to an Aisin made 6-speed automatic or a 6-speed manual transmission. 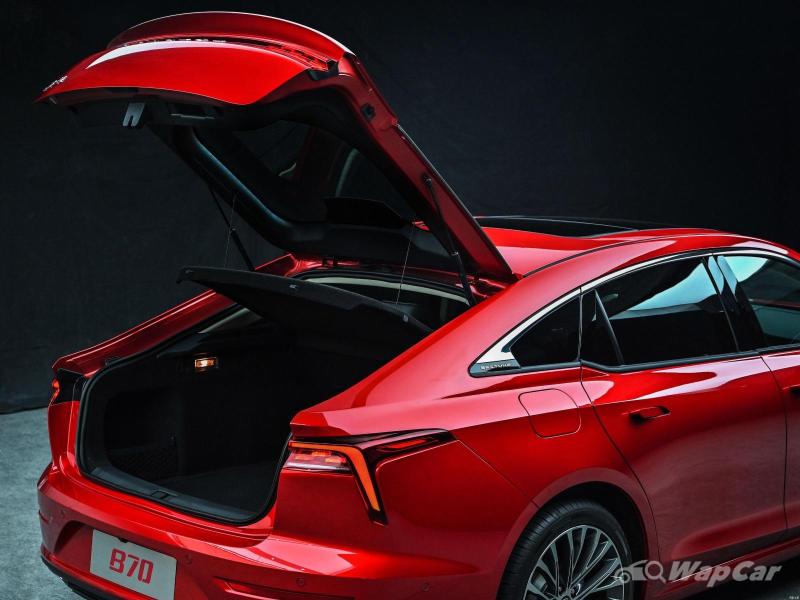 Previously most Bestune vehicles were based on the Mazda 6 platform, but the B70 is the start of a new era for the company. The new fastback is the first car to be built on FAW’s new platform known as FAW Modular Architecture or FMA for short. 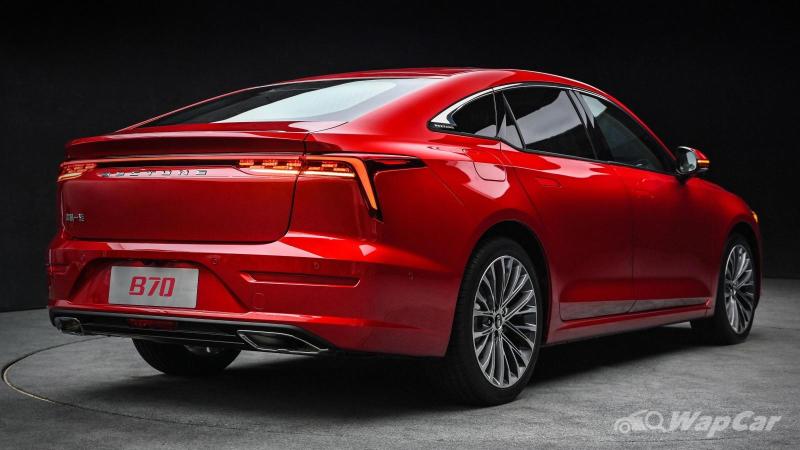