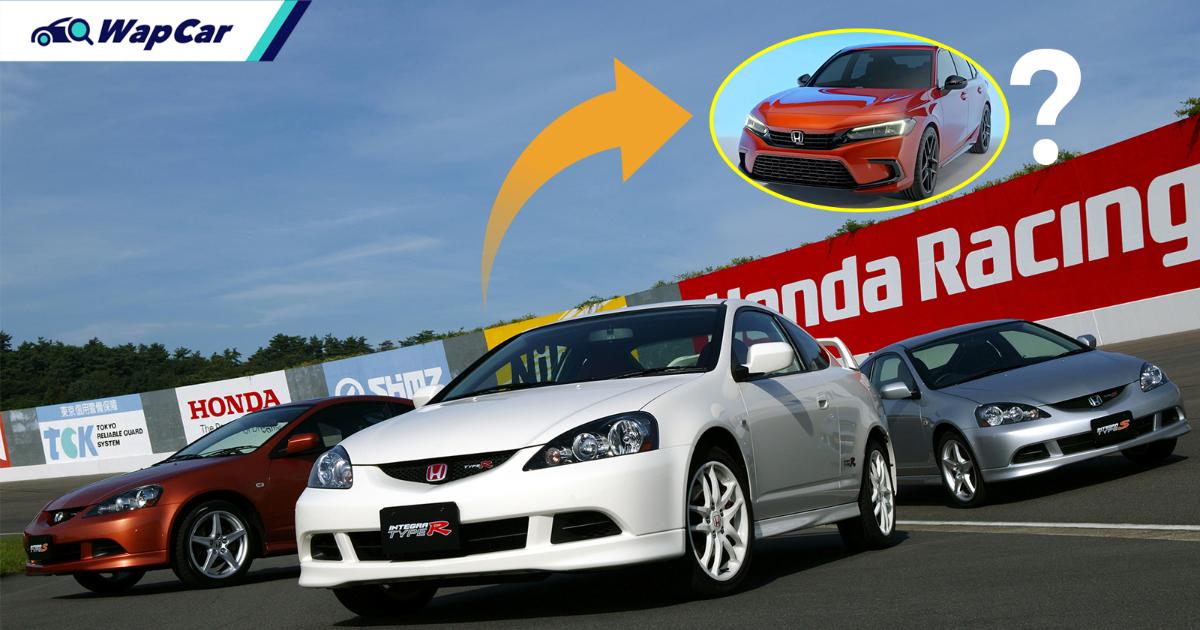 Yes, you read that right - the Honda Integra name is making a comeback in 2021! Except not in the way you last remembered it to be: it'll be the name of the China-market all-new 2021 Honda Civic.

With China's huge car market, it's common for manufacturers to have multiple joint ventures (JVs) there. In Honda's case, they have two partners - Guangqi (GAC) Honda and Dongfeng Honda - each selling the same models with slight differences under different names.

This means that GAC-Honda is very likely to market the 11th-gen Civic as the Integra, which points to Dongfeng Honda selling it as just the Civic.

Chinese media sources have revealed that GAC-Honda are actively revamping their factory, fitting it with new laser welding equipment to prepare for the next-gen Civic's assembly. 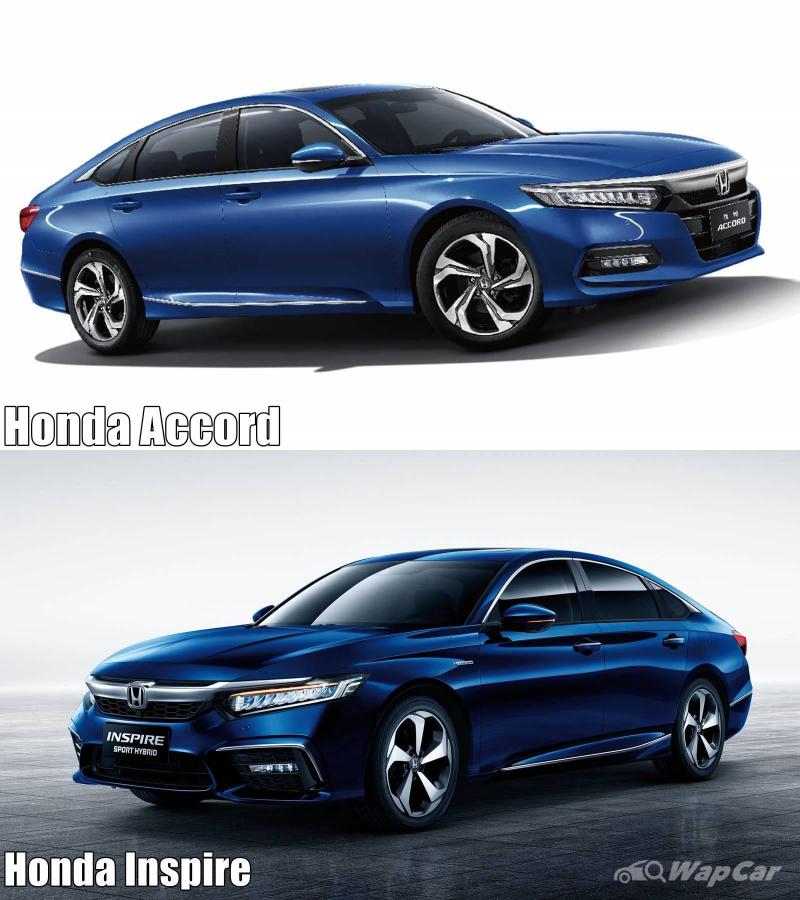 To recap, this isn't a new arrangement as Honda's Chinese operations have done this before. The Honda Accord as sold as is by GAC-Honda, while Dongfeng Honda sells it as the Honda Inspire.

It's the same with other manufacturers too. Toyota for instance sells the Corolla in two guises: FAW- Toyota sells it as the Toyota Corolla, while GAC-Toyota uses the legendary Toyota Levin name.

What about the all-new Civic? 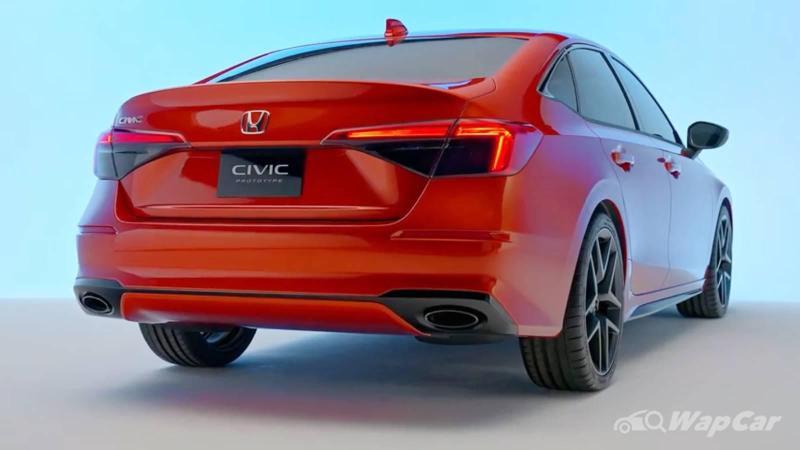 Details of the next-gen Civic are still scarce, but from the prototype's debut last November, we learnt that it'll be built on an 'even sporter, fun-to-drive new chassis.' 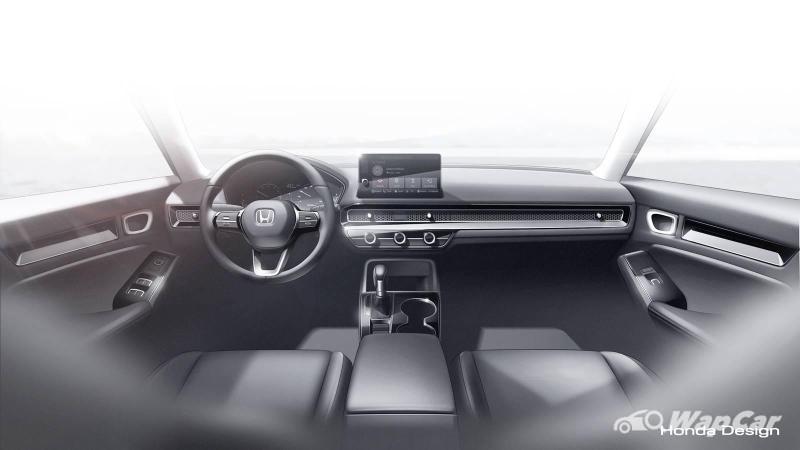 Along with that, it's touted to benefit from a host of active and passive safety updates, including an improved version of Honda's Advanced Compability Engineering (ACE) body structure, redesigned airbags, and uprated Honda Sensing suite of advanced driver assistance systems (ADAS). 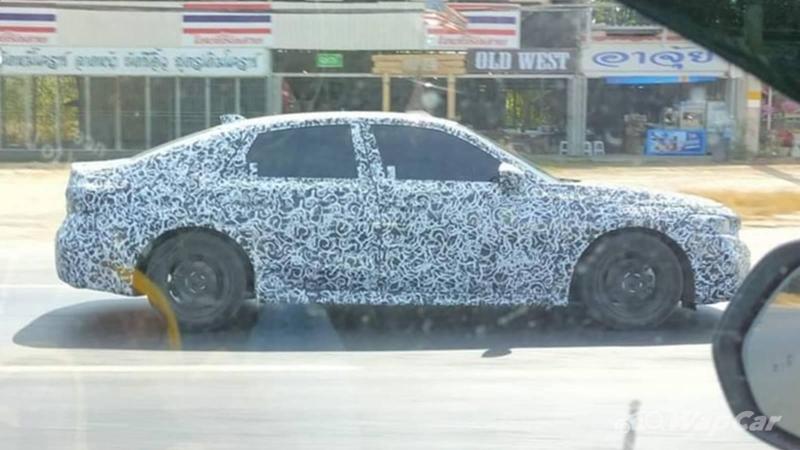 Closer to our region, the 2021 Civic has been spotted actively testing on Thailand roads, but Malaysians will have to wait a while more before it turns up here.