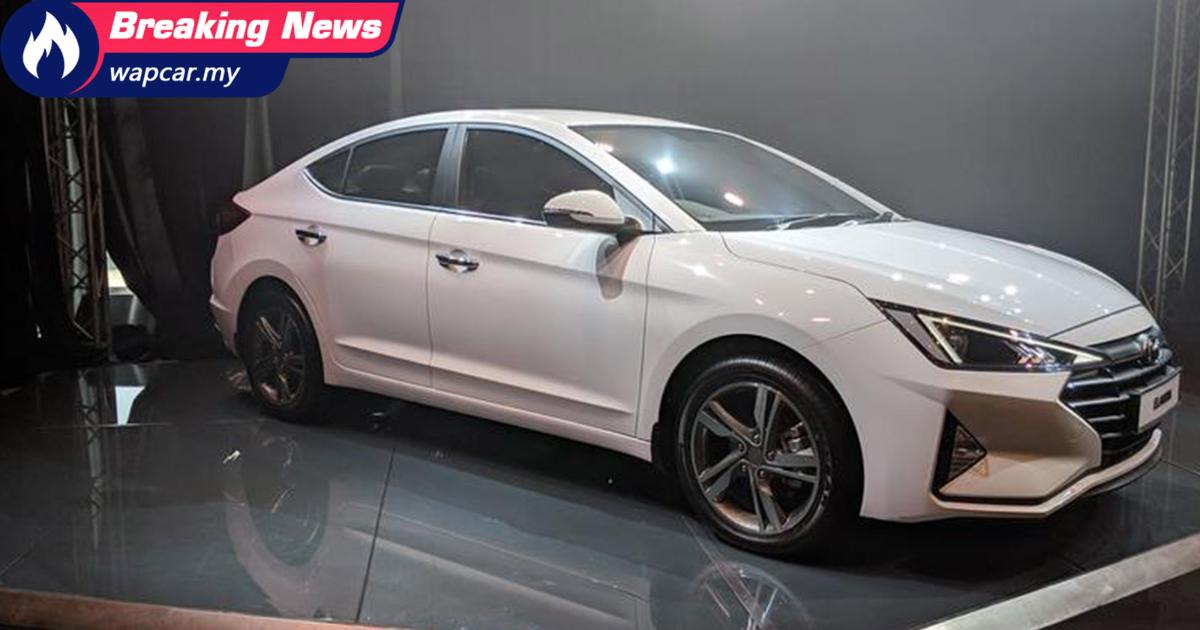 The Hyundai Elantra is a pretty left-field choice if you’re looking for a C-segment sedan. However, if you’re interested to get one brand-new, tough luck as it appears the model has been dropped from the Malaysian market.

A quick check on the Hyundai website confirms this notion. An unnamed source further confirmed our suspicion. Could this mean that the all-new seventh-generation Elantra is coming into Malaysia very soon? 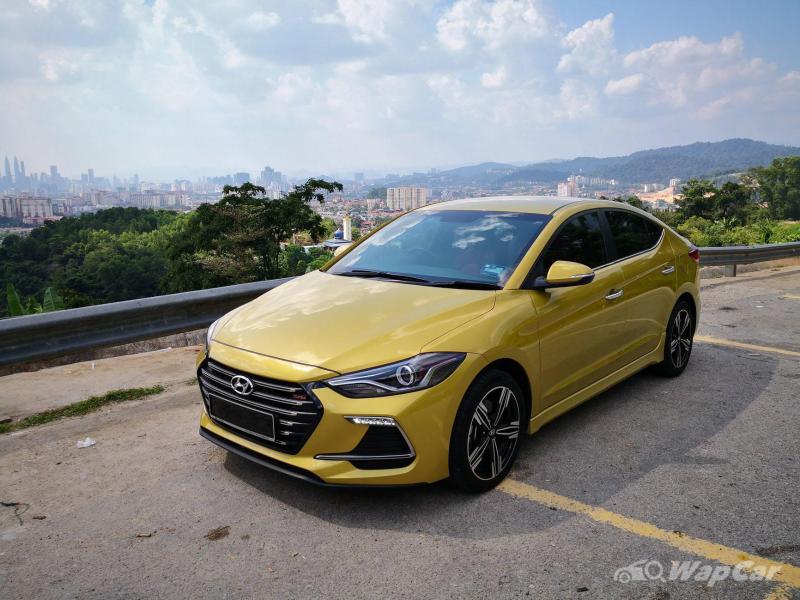 The outgoing sixth-generation Elantra was launched in Korea in 2015 before coming into Malaysia in 2017. This was offered with 2 engine variants initially, the 2.0 Executive and the turbocharged 1.6-litre Elantra Sport. 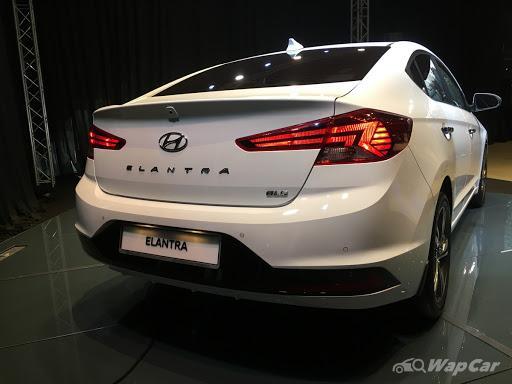 However, when the facelift was launched in 2019, only the 2.0-litre Executive was offered. This was priced at RM 109,888 (with SST). Yet, this didn’t persuade buyers in getting an alternative to the Honda Civic and the Toyota Corolla Altis. How many of these have you seen on the road?

On the bright side, Hyundai Sime Darby Motors is expected to launch a couple of new models this week which are the Sonata and the Kona. Will the all-new Elantra be the next in line for Malaysia? Singapore appeared to be the first RHD market with the model being launched there as the Avante early this month. 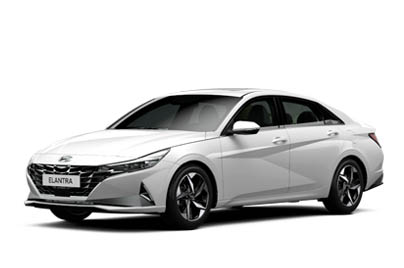