HomeNewsLooks like a Volvo XC90? This is the Geely KX11, leaked ahead of launch!

Looks like a Volvo XC90? This is the Geely KX11, leaked ahead of launch! 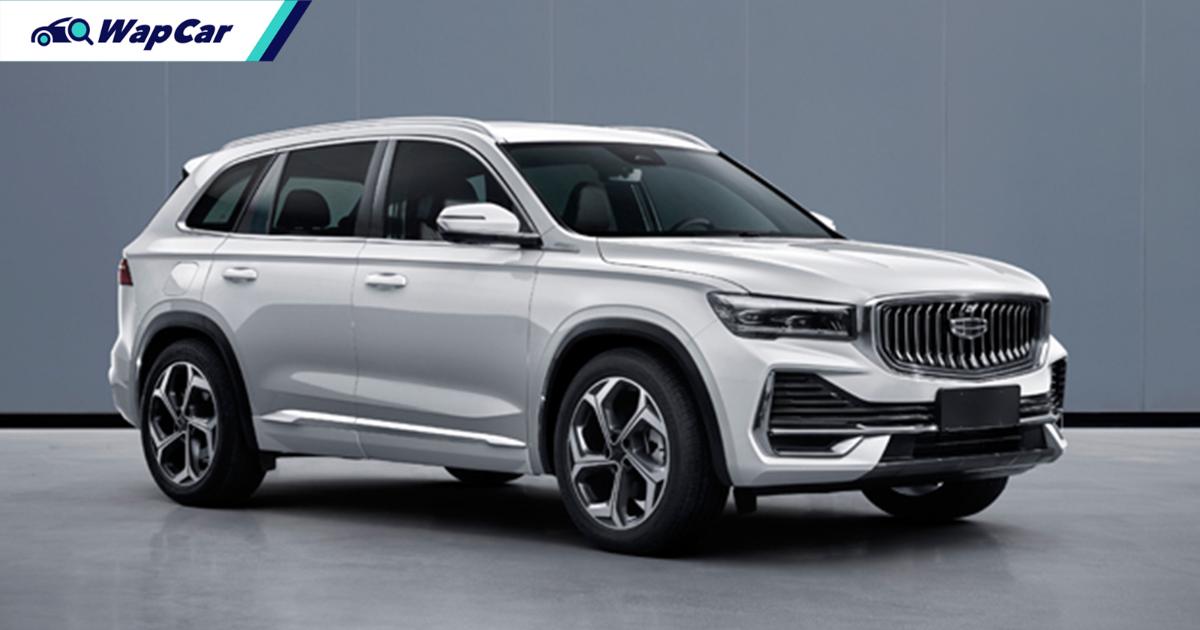 Barely a couple of weeks since the 2021 Geely KX11 was officially revealed, details and clearer images of the brand's upcoming D-segment SUV have been sighted online, months before its 2021 Shanghai Auto Show debut.

Leaked images of the Geely KX11 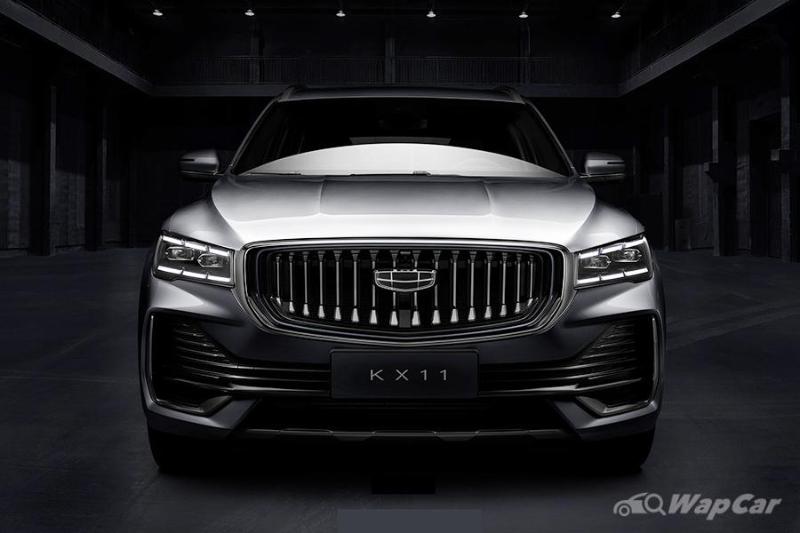 With strong lines and a bolder front fascia, the Compact Modular Architecture (CMA) based KX11 somehow reminds one of a muscular Volvo XC90 and Volkswagen Tiguan Allspace mix. 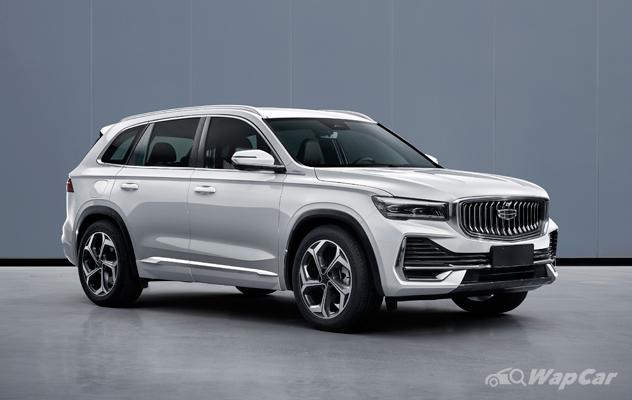 Part of the similarity comes from the front fascia - its horizontal grille slats are a design touch that can also be found on the Volvo and on the Geely Preface sedan.

And this set of photos also reveal - for the first time - the KX11's rear in its entirety. 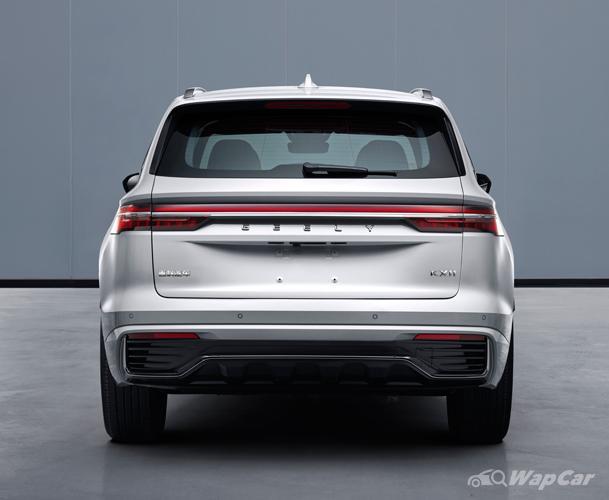 It seems that this is the first Geely model to wear a lightbar that links both tail lights together. It's a nice touch that makes the car look wider, especially when combined with the concave number plate recess.

Other notable features that the KX11 will be equipped with include a sunroof and privacy windows.

What about its dimensions and performance? 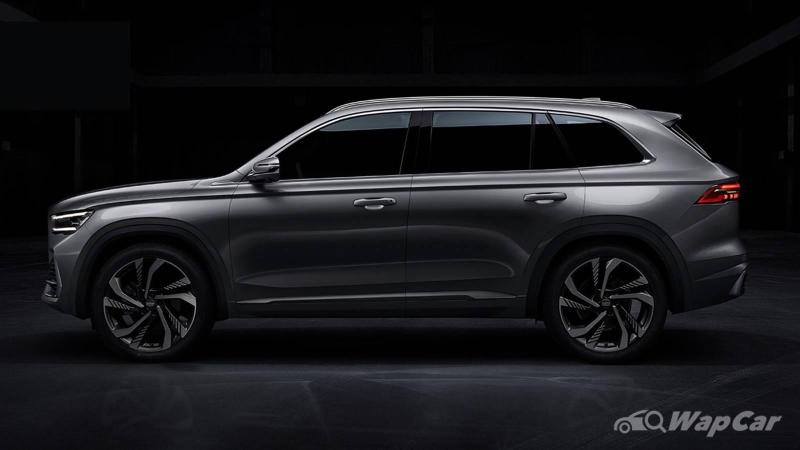 This is how the KX11 measures:

Although speculated to be a more premium product, the KX11 is 65 mm shorter, 5 mm narrower, and 91 mm shorter than the massive Geely Haoyue.

Powertrain wise, the KX11 is slated to come with two different engine options, the more powerful of which is shared with the swoopy Geely Xingyue. Details below:

Transmission and drive details aren't disclosed yet, however both engines have been paired to an 8-speed dual-clutch automatic transmission (DCT) in other models.

For a brief idea of how this powertrain combo performs, check out our review of the Xingyue at the end of the article.

When is it launching? Is it another Proton? 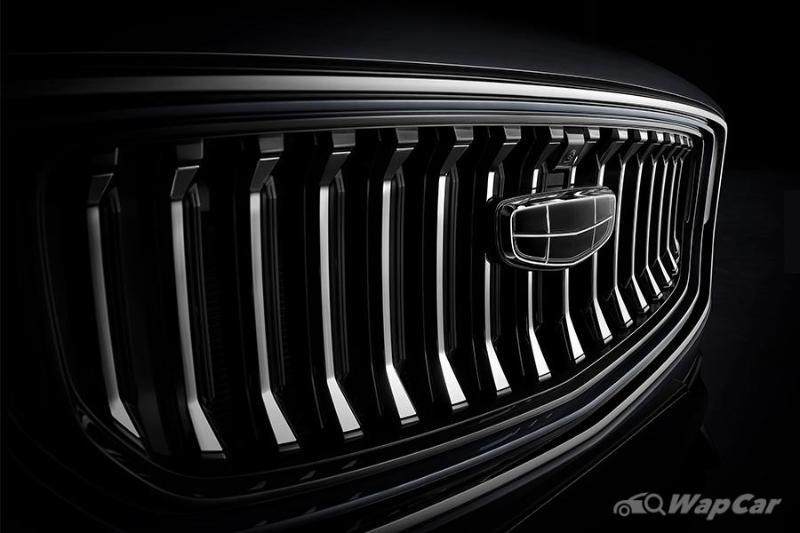 As mentioned in the opener, the KX11 will officially be launched at the Shanghai Auto Show in April 2021. Expect a more traditional name by then, just like the rest of Geely's lineup (think Binyue and Jiaji). 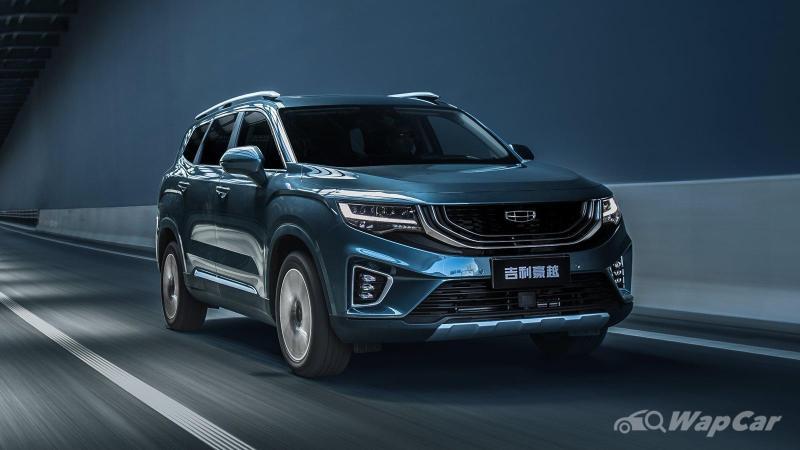 To answer your second question - highly unlikely. The CMA platform isn't cheap to begin with, and we might get the Proton X90 (Haoyue, or Okavango in the Phillippines) instead.