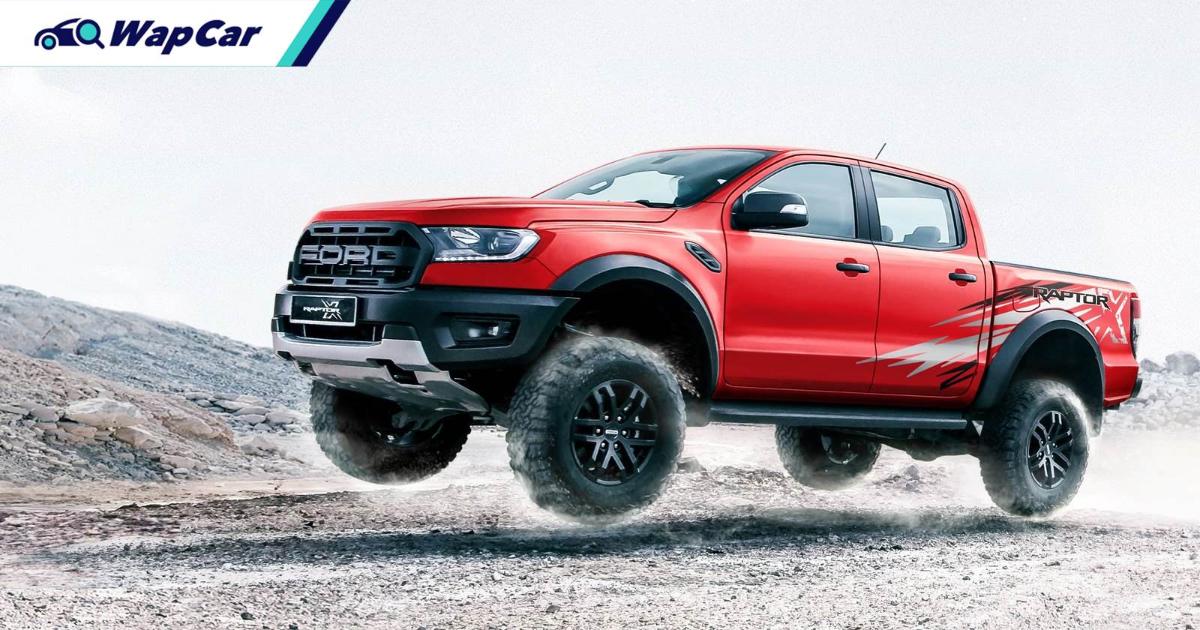 The model will join the standard Ford Ranger Raptor, which will continue to be offered in the same four colour options – Ford Performance Blue, Conquer Grey, Absolute Black, and Arctic White. 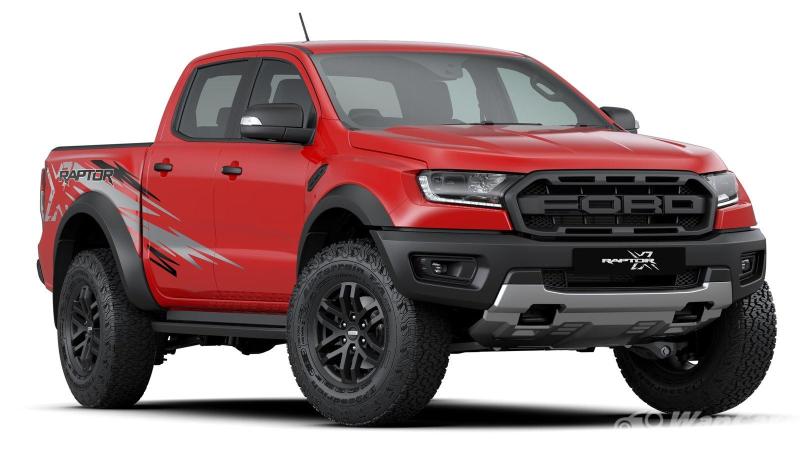 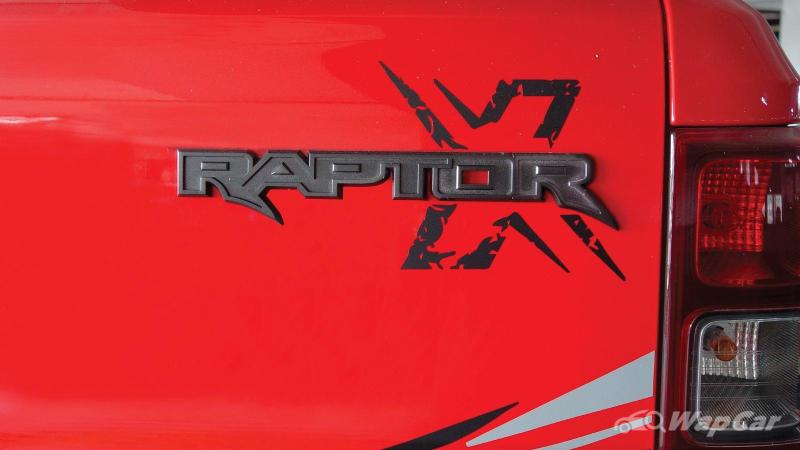 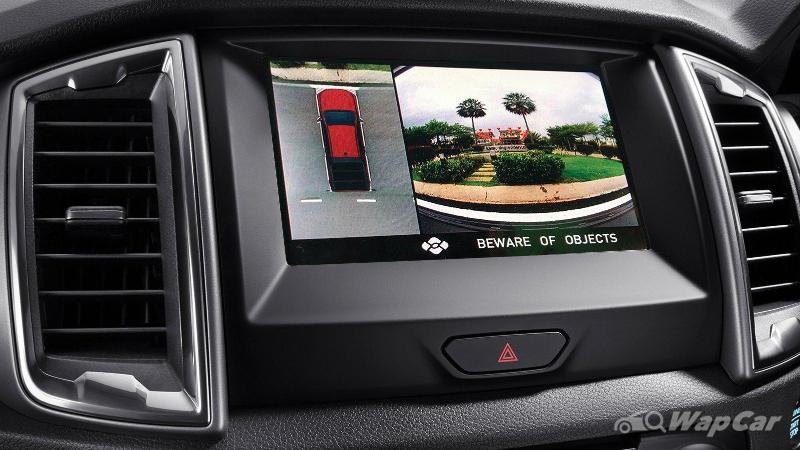 What the Ranger Raptor X adds however is a 360-degree parking camera and a Kenwood quad HD dual digital video recorder with built-in polarized filter. The latter is compatible with iOS and Android devices. 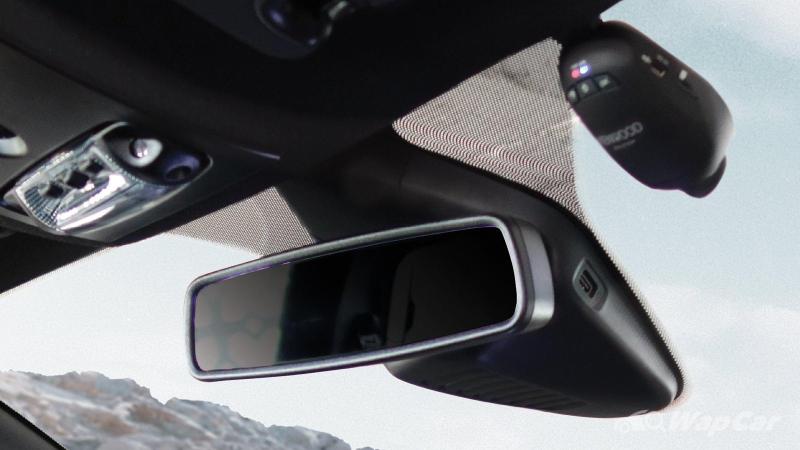 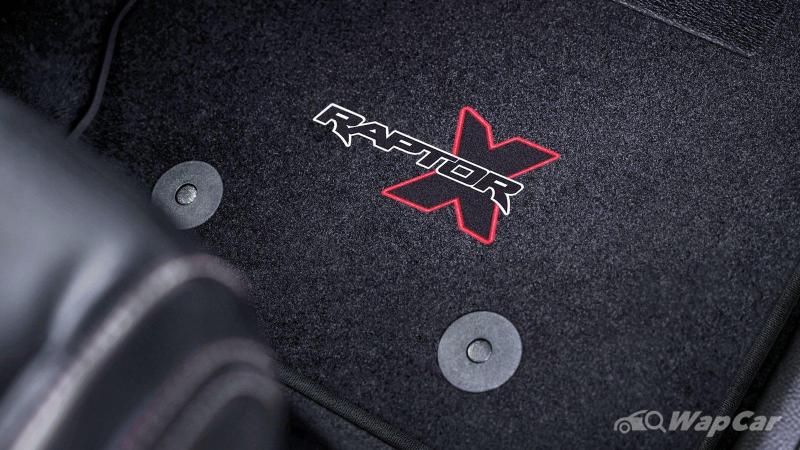