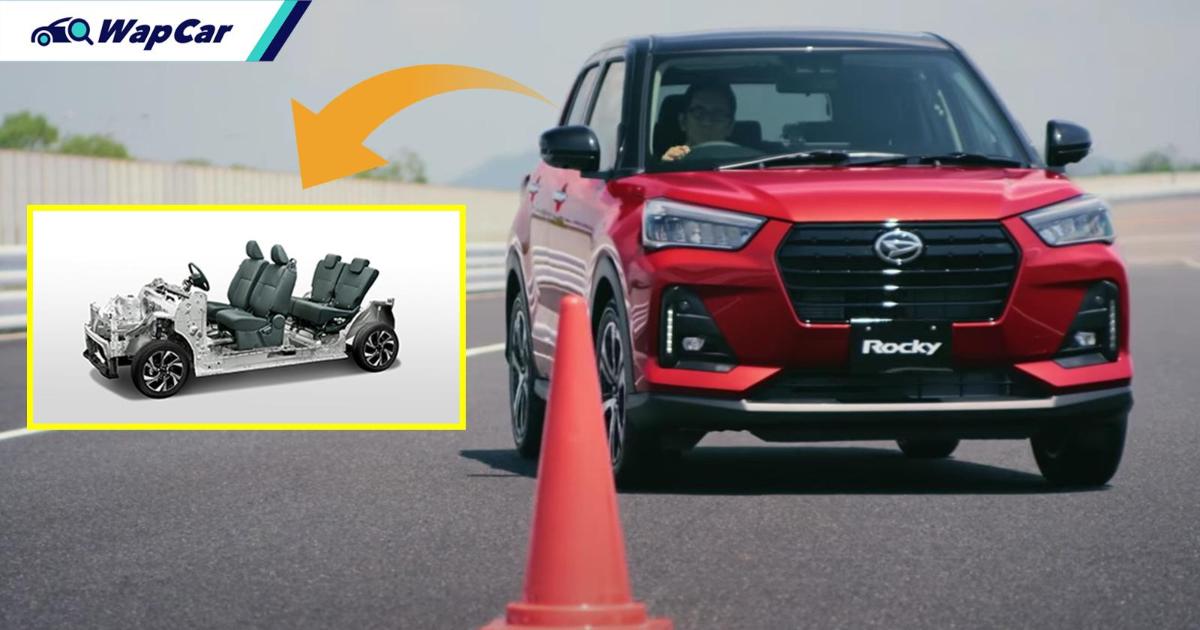 When it comes to the 2021 Perodua Ativa (D55L), there's much to discuss. It's Perodua's first foray with a turbocharged engine/CVT gearbox combo, and it's also the company's first car that's built upon the Daihatsu New Global Architecture (DNGA) modular platform, which we're discussing in this article.

What other cars are built on DNGA? 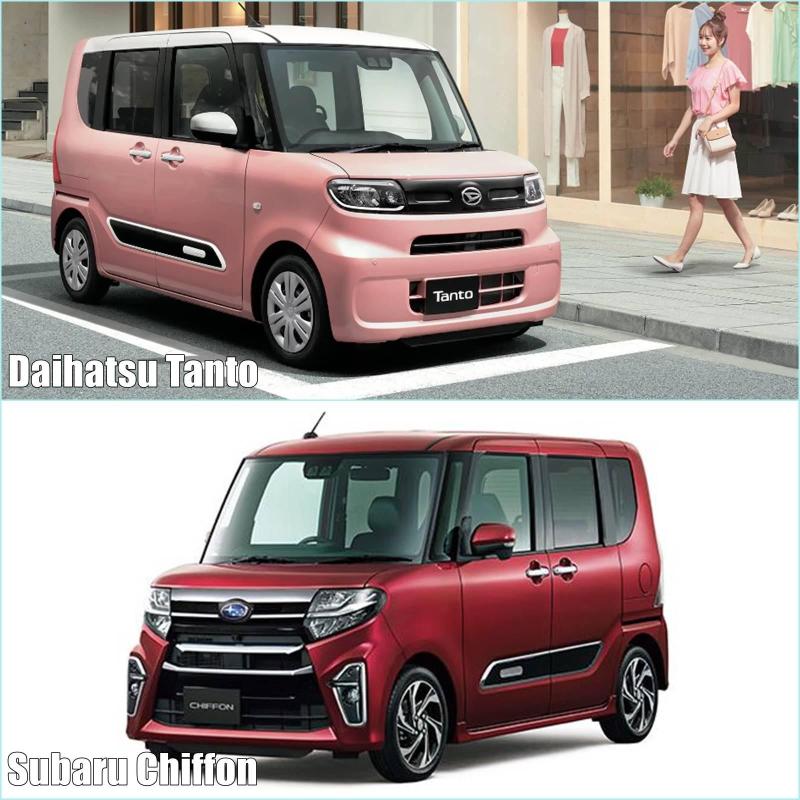 Like the powertrain combo, the D55L shares its platform with several models, three of them 'kei' (mini) cars: the Daihatsu Tanto and its Subaru Chiffon twin, as well as the Daihatsu Taft.

Other than that, there are the obvious Toyota Raize and Daihatsu Rocky too, which serves as the base car for the upcoming D55L.

What about the platform?

Actually, the whole 'DNGA' thing started as a business structure with the introduction of 2018's Daihatsu Mira e:S. The idea was a 'user-oriented approach to car production', creating small, affordable cars that prioritises fuel economy and safety.

Based on these ideals, the company went on to spawn the DNGA car platform, which marked its debut with the 2019 Daihatsu Tanto. In other words - Malaysians are getting what is essentially a brand-new platform. 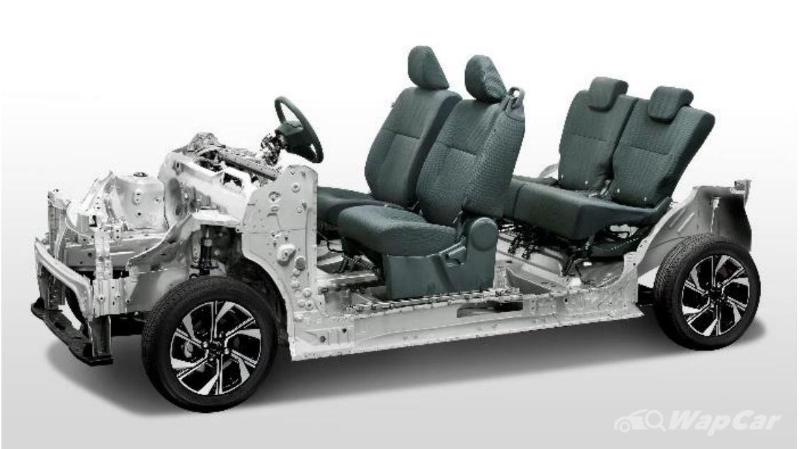 Well just like TNGA, DNGA shares the same modular concept, albeit developed for budget compact cars. Modular platforms like these are important because they allow for parts sharing, shortening development time of new models, and thereby also reducing the cost incurred in developing and launching said new models.

Daihatsu claims that the DNGA's modularity allows for parts sharing betwen models to go beyond 75%, reducing development costs by 30% and at the same time, snips 50% of the time required to develop new models.

In the best case scenario, this means that costs saved can be transferred to adding more features to the car - possibly a reason as to how Perodua could cram things like adaptive LED headlights and adaptive cruise control in a sub-RM 75k car.

Will it drive better than a Proton? 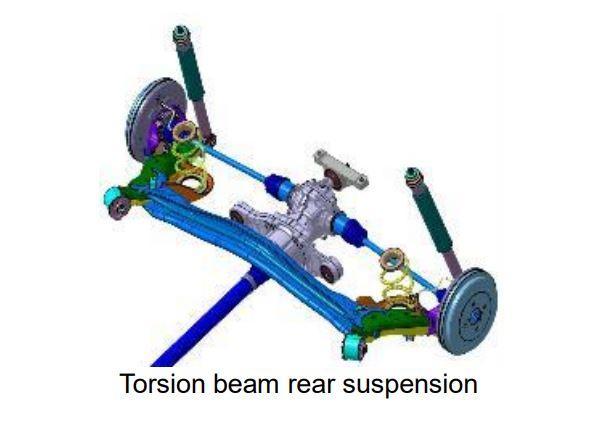 It very well could be. It's got an all-new suspension system, along with revised suspension geometry.

Everything - from the locations where suspension is attached, bushing characteristics to spring constants, and shock absorber characteristics - were optimised to put stability and comfort at the forefront.

Japanese media have said that the difference is tangible. The Rocky, boasts easy manoeuvrability, a fantastic seating position, and a deceivingly large interior.

There's lots to look out for (including driving impressions), so keep your eyes peeled for more as we have it.

Check it out here: Review: Daihatsu Rocky aka Perodua D55L, what does the Japanese media think of it?