Home > News > Porsche says no to full-electric Porsche 911, but a hybrid is possible

Porsche says no to full-electric Porsche 911, but a hybrid is possible 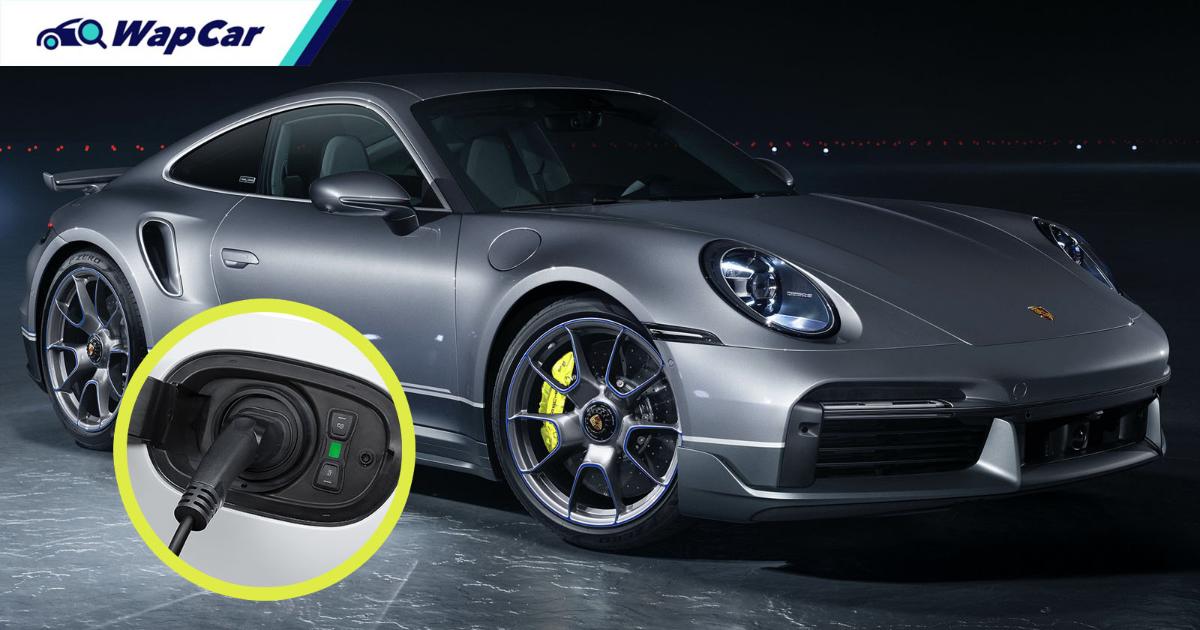 Porsche CEO, Oliver Blume, has confirmed that the Porsche 911 will never become a fully electric car. The reason being that the 911 platform has been optimised for the Internal Combustion Engine, not an electric system. However, a hybrid Porsche 911, might just become a reality. 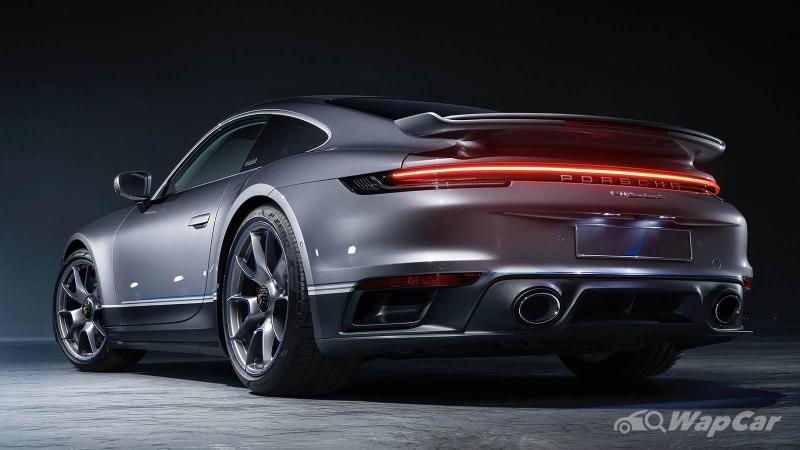 In a phone interview with European media, CEO Oliver Blume said "In the future for the 911, there are good ideas for a special kind of hybrid, a very performance-oriented hybrid, where we use, for example, a 400-volt system for our electric engine". "That's more or less our idea of how to continue with the 911." 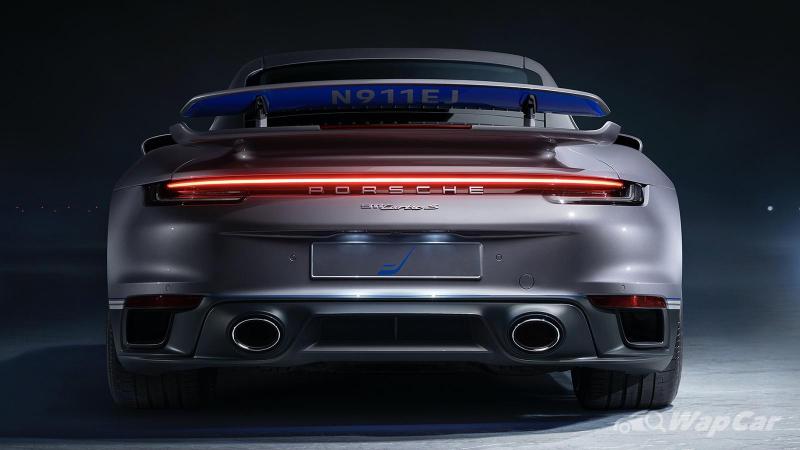 Porsche 911 enthusiasts may not be too happy to hear about a 911 adopting a hybrid system. If a 911 hybrid were to become a reality, we sure hope Porsche sticks to their word of making it performance-oriented.

In June 2020, Volkswagen has announced its plan to invest 33 billion euros across its 12 brands for electrification. Porsche being under the VW group, has committed to investing 15 billion euros in electric mobility, sustainable production, and digitalization over the next five years. 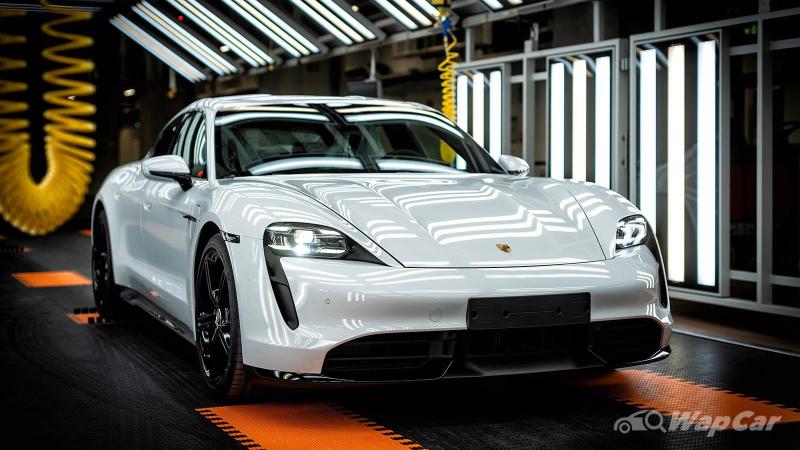 With the success of the Porsche Taycan, the next electric Porsche will be the Porsche Macan. Worry not, the 911 will never become electric (at least we’ve been told).