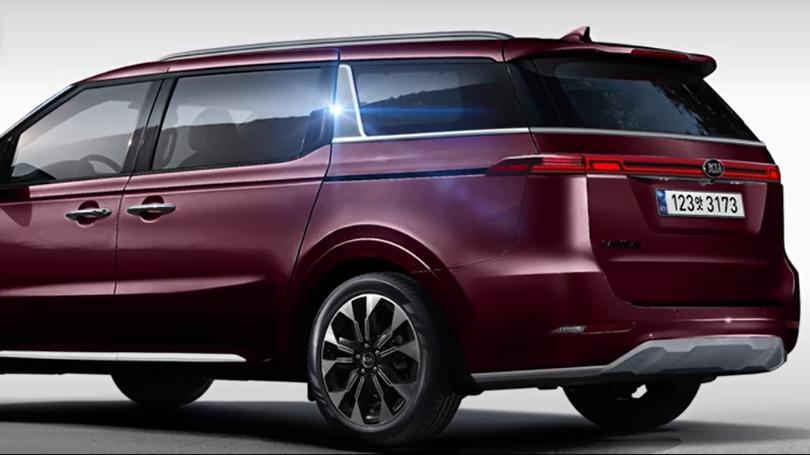 It has been 6 years since the current Kia Carnival turned up in the market and won hearts with its the stylish looks and powerful engine. Now Kia has given the popular MPV a facelift and the presence of the new Porsche-like tail lights is getting everyone curious how it would fit in the new boxy design. Here’s a rendering of how the all-new fourth generation 2020 Kia Carnival will possibly look.

We have previously seen leaked images of the new Carnival’s bumper, so we know that the MPV will debut with a boxier design than the current look. But when spy shots of the Carnival surfaced, the most notable feature that caught our attentions was the horizontal tail lights that resembles that of the Porsche 911.

Unlike many other cars with horizontal tail lights that are mostly decorative covers, the Carnival’s lights look to be fully functional. The render also shows that the tail lights might extend all the way to the sliding door groove.

So, what do you think of the rendered 2020 Kia Carnival’s rear end? Meanwhile, Malaysia is currently gearing up for the arrival of the 11-seater Kia Grand Carnival.