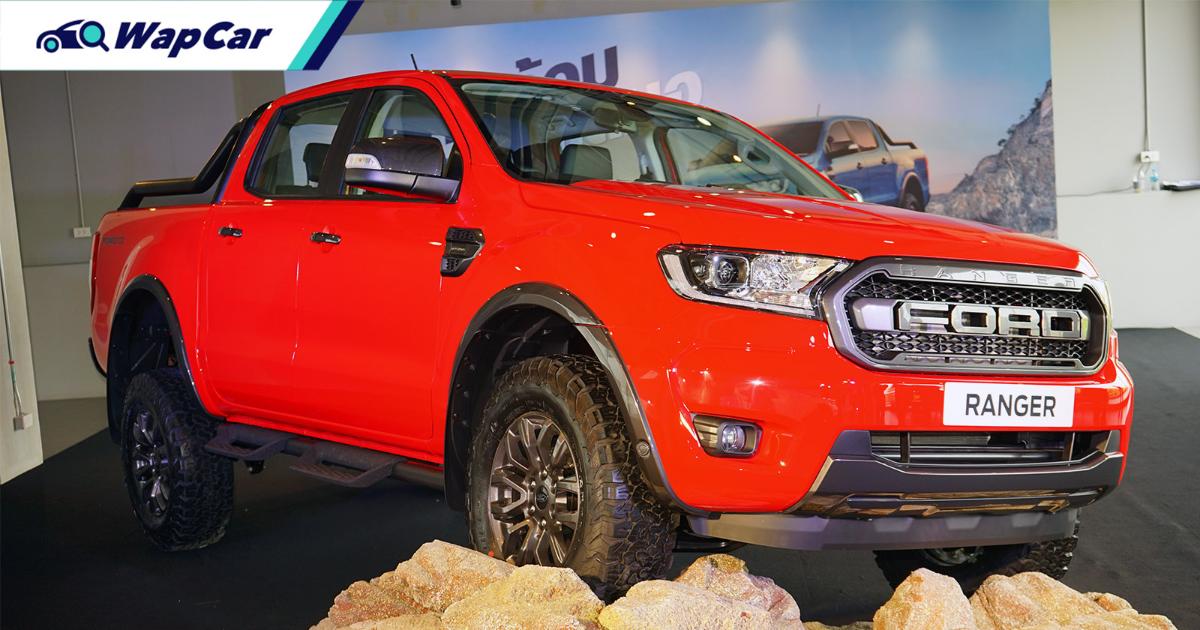 Ford Thailand has just launched the 2021 Ford Ranger FX4 Max, and you might call it a budget Ranger Raptor or as the Blue Oval puts it “Ranger Raptor-inspired”. 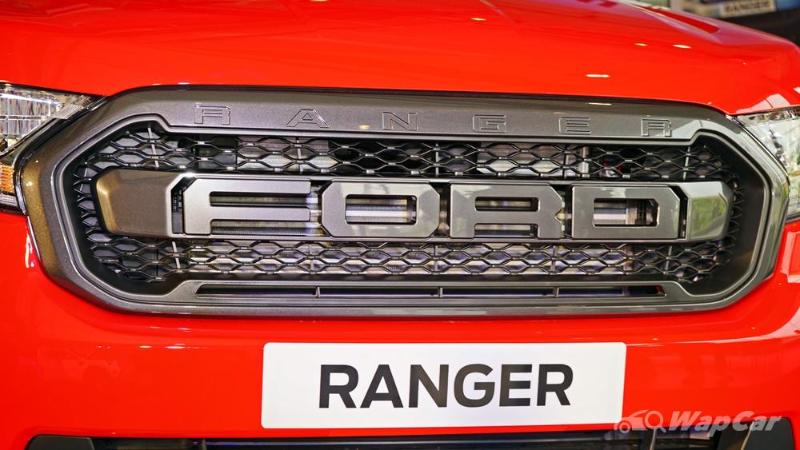 The inspiration is mostly visual enhancements which include the FORD-lettered front mesh grille with a dark grey surround. This colour scheme is also applied to the exterior mirror caps, door handles, wheel arch mouldings, and rear tray surround. 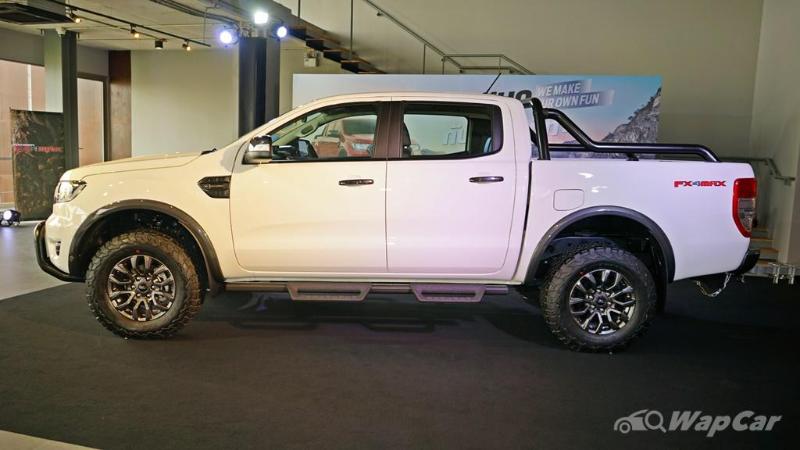 This buff stance continues around the rear bed with a full-length tubular sports bar, finished in matte black. Elsewhere, body-mounted metal side steps greet you the moment you climb aboard this macho Ranger. 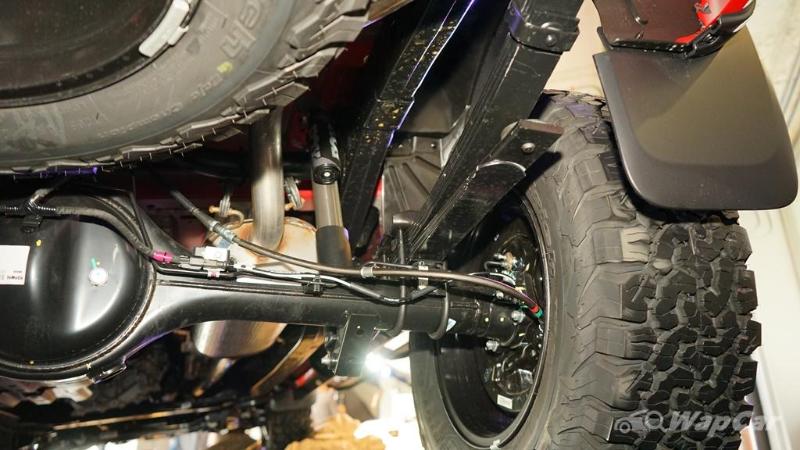 Aside from the visual additions, the Ranger FX4 Max is equipped with FOX shocks and BF Goodrich all-terrain tyres just like the Ranger Raptor. The pick-up truck is also equipped with a full-size spare all-terrain wheel just in case you get a flat during your off-roading escapade.

Also read: Here's why having a spare wheel won't do you much good

However, it is still missing some features from the Ranger Raptor including the Raptor graphics, rear brake discs, and paddle shifters. 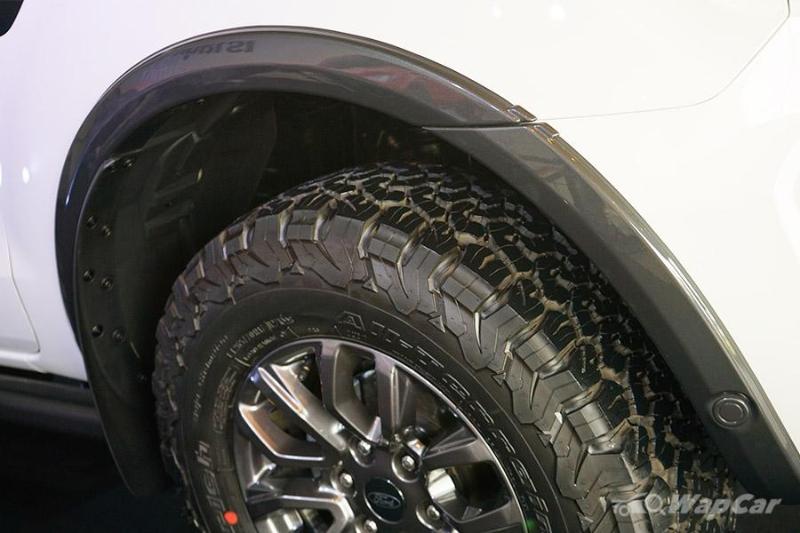 Speaking of off-road, the pick-up’s bespoke suspension and chassis are tuned extensively courtesy of the folks at their Australian engineering and design centre. As such, the Ranger FX4 Max has a ground clearance up to 256 mm and Ford claims it delivers greater approach and departure angles than the Ranger XLT. 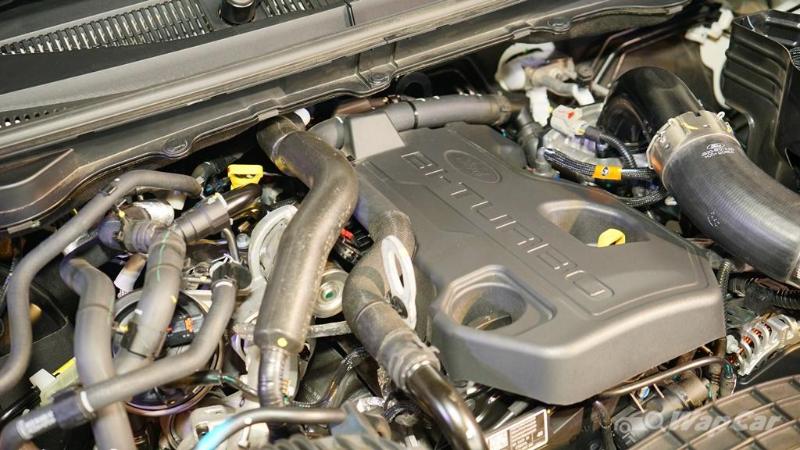 The Ranger FX4 Max shares the same powertrain as the Ranger Raptor – a 2.0-litre bi-turbo engine (213 PS/500 Nm) paired to a 10-speed automatic transmission. It also has a 981 kg payload and 3,500 kg towing capacity so it’s also ready for heavy-duty loads. 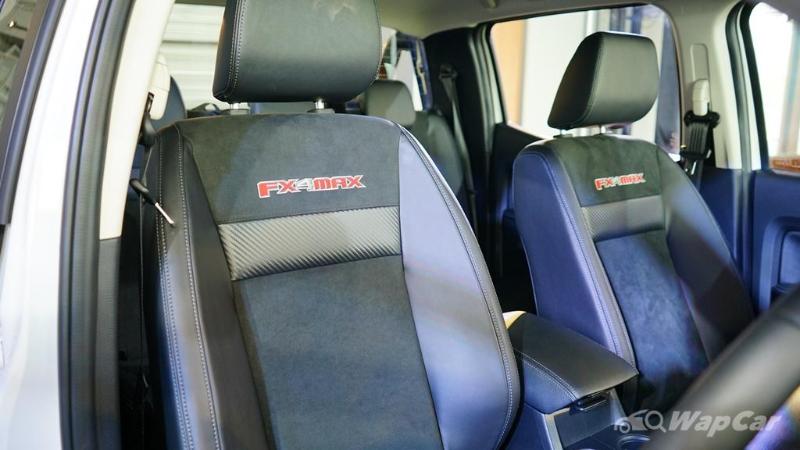 Just like the exterior, the Ranger FX4 Max’s cabin is ready for the outdoors with all-weather floor mats and specially-designed FX4 Max seats. These seats feature carbon-accents with Miko suede inserts and FX4 Max embroidery. 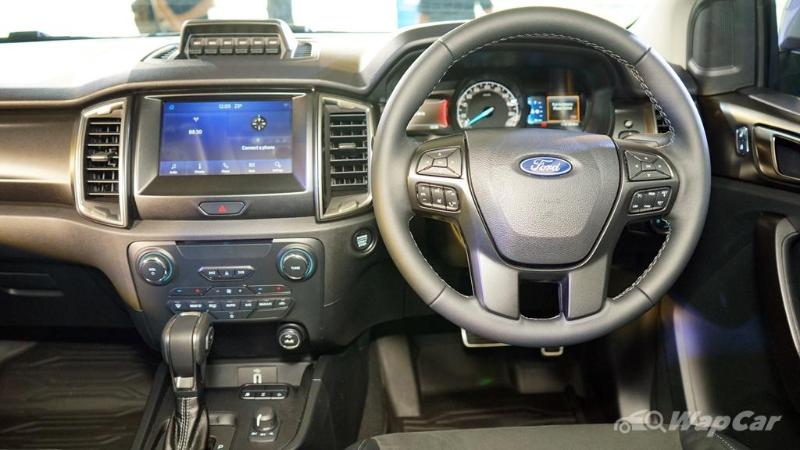 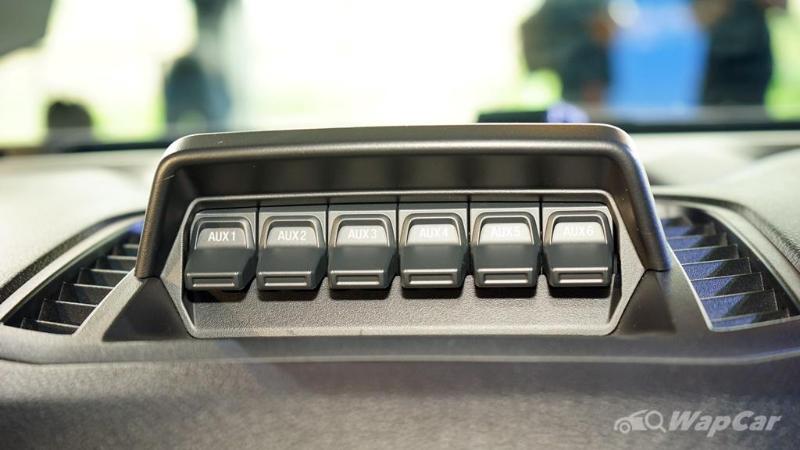 These switches allow owners to easily connect and operate auxiliary accessories and equipment such as light bars, winches, and spotlights. Power is supplied by a built-in 250-amp alternator which helps reduce reliance on the pick-up’s battery. 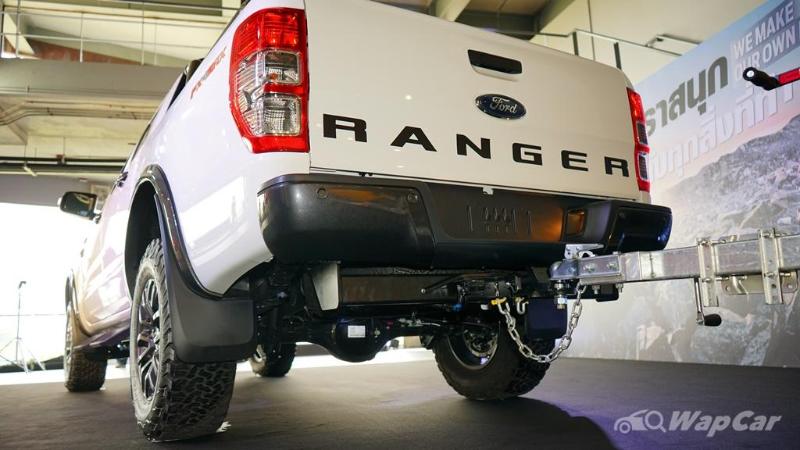 Special thanks to our sister site AutoFun Thailand for the photos.