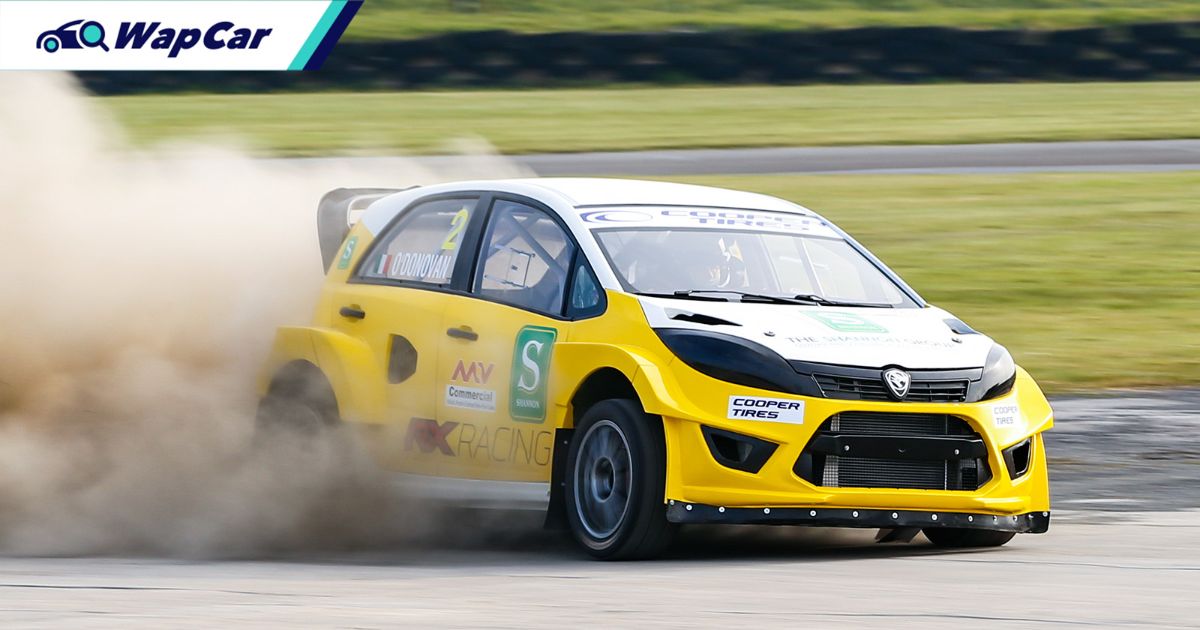 Back in late 2020, Team RX Racing, a rallycross team based in the UK announced that it will be competing in rallycross tournaments around the world in a specially-modified Proton Iriz in 2021. Unfortunately, the car couldn’t be completed in time and the team competed in a Ford Fiesta instead. 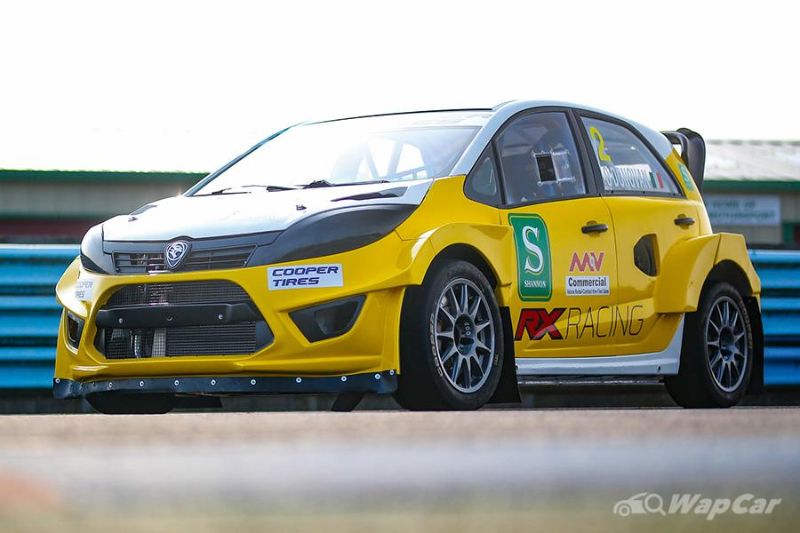 However, all hopes of a Proton competing in an international rallycross tournament aren’t dashed as Team RX Racing finally got the hot-blooded Iriz they were anticipating in 2022. The Iriz RX is developed by Tony Bardy Motorsport (TBM) and Proton Motorsport rally specialist Mellors Elliot Motorsport (MEM) with the latter constructing the car in Derbyshire.

Yes, the Iriz RX is the only Proton Iriz in the world to be assembled outside of Malaysia and it can be yours for at least a cool RM 775,000. The Iriz RX shares the same platform with the Iriz R5 rally car though it has been built on a brand-new bodyshell that is designed for rallycross. 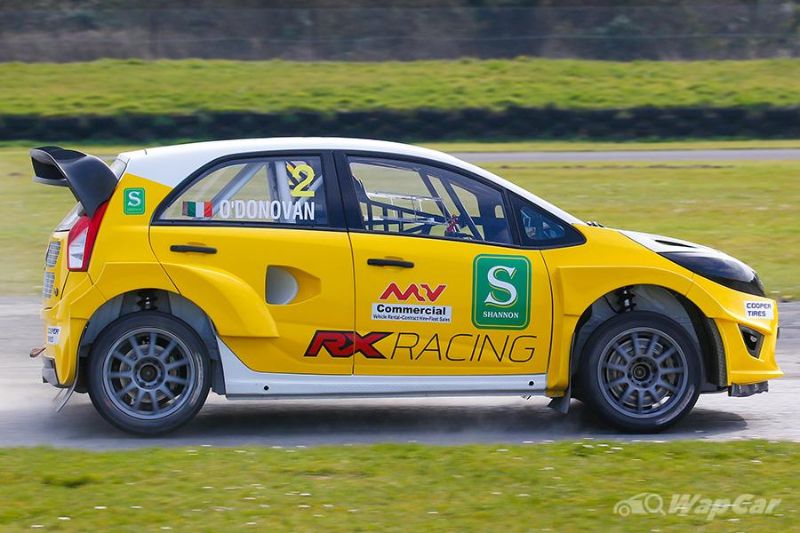 Even though technical details have yet to be unveiled, under the Supercar regulation, the Iriz RX is expected to have 600 PS and 840 Nm released from a 2.0-litre turbocharged engine. As for what specific engine, perhaps it could be based on the Mitsubishi-sourced 4B11 that powers both the Mitsubishi Lancer Evolution X and the Iriz R5 which has been downsized to a 1.6-litre unit in the latter for regulation purposes.

Completely unrestricted, these engines are capable of making about 1,000 PS and 1,500 Nm while 0-100 km/h takes less than 2 seconds, faster than a Formula One car. 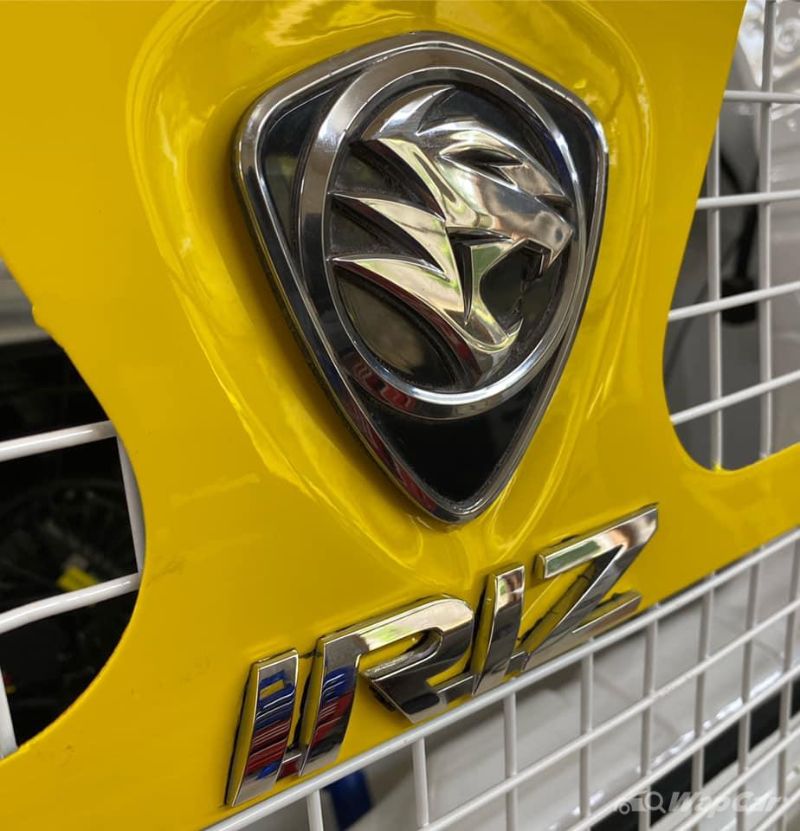 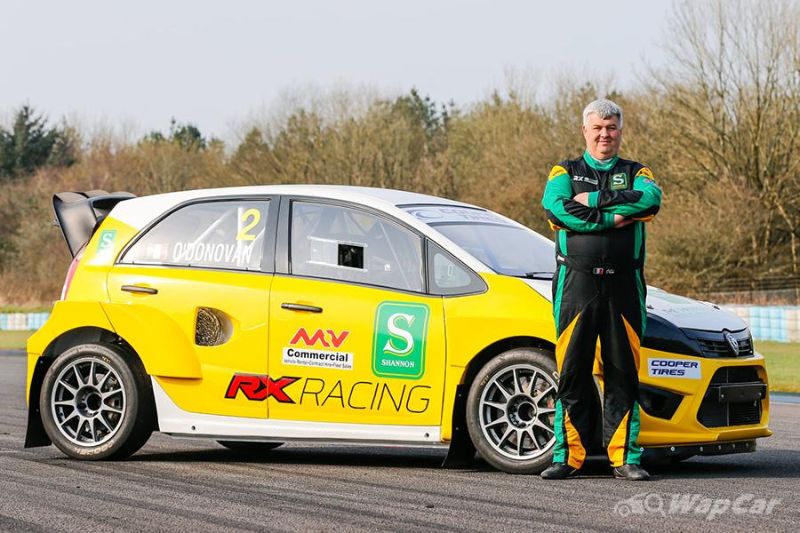 The Iriz RX has undertaken initial test running and will make its public debut at the 5 Nations BRX media and test day on 14-April at Lydden Hill. The team consists of Irishman and 2007 British Champion Ollie O’Donovan as well as his son, Patrick. 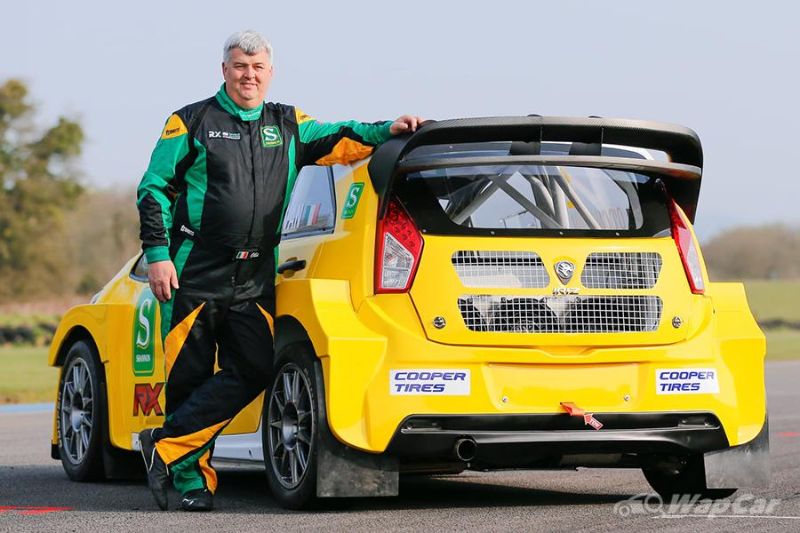 The Irishman is definitely looking forward to driving something completely different having been competing in tournaments in the standard affair of Fiestas for the past few seasons. “The Iriz RX already feels like a significant step up from where we were, and in the first shakedown test we were far from its full potential,” he says. 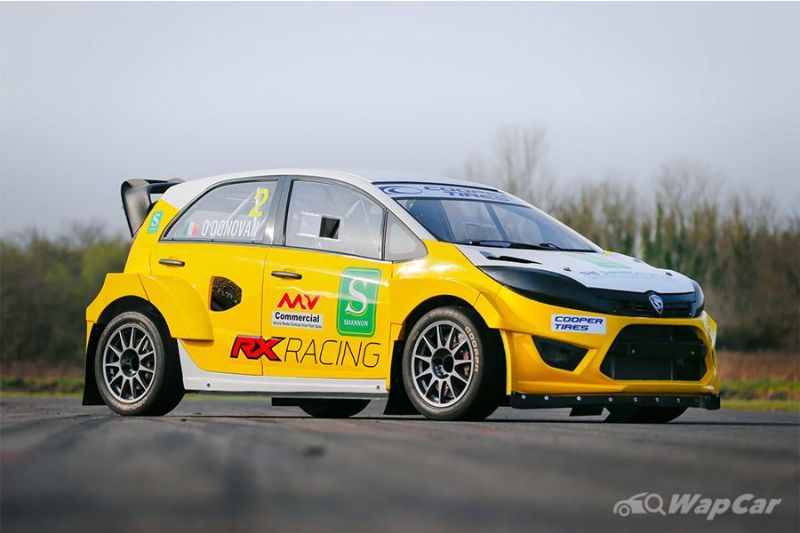 O’Donovan continues, “We have work to do before the opening rounds of 5 Nations BRX at Lydden, with another couple of tests planned, and I’m very excited to get the season underway.”