Home > News > The Ferrari SF90 Stradale costs RM1.9 million but it has no reverse gear!

The Ferrari SF90 Stradale costs RM1.9 million but it has no reverse gear! 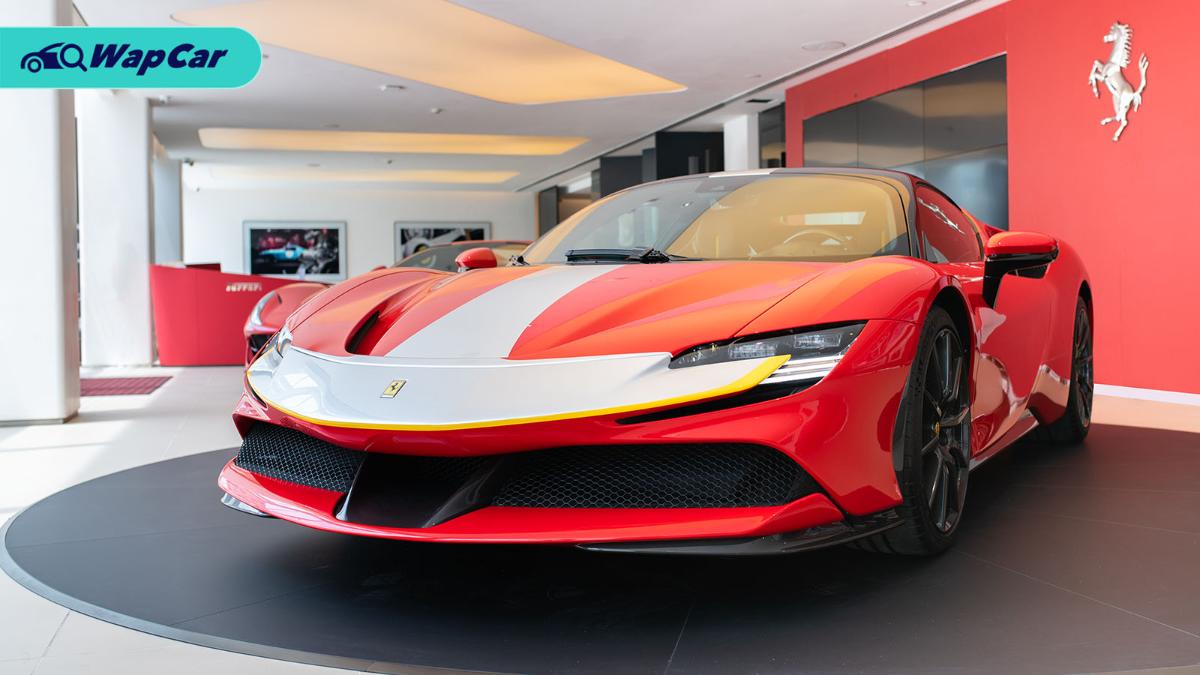 Well, it looks like we have a double whammy of supercars making their debut in Malaysia today. First, there is the McLaren 765LT and now this, the 2021 Ferrari SF90 Stradale which is just unveiled at the newly renovated Naza Italia Ferrari showroom in Petaling Jaya. 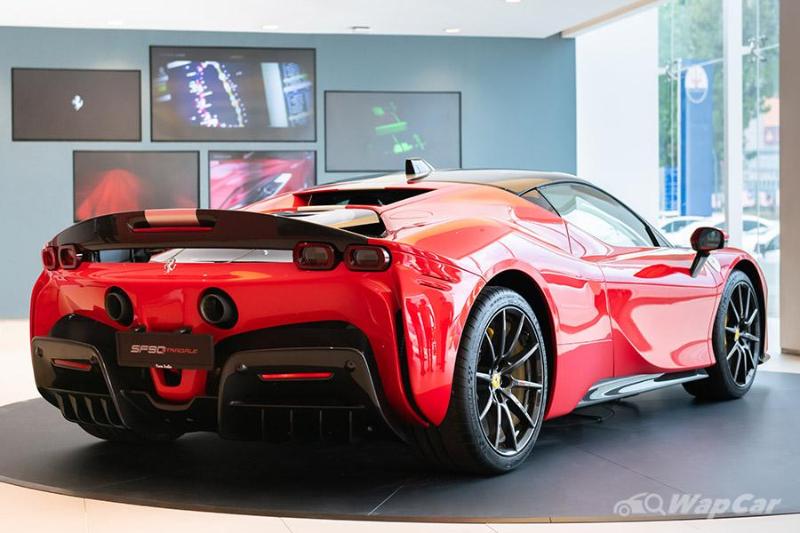 The SF90 Stradale shares its name with the SF90 Formula One car from 2019. The SF90 name stands for the 90th anniversary of the Scuderia Ferrari racing team while “Stradale” stands for road in Italian. 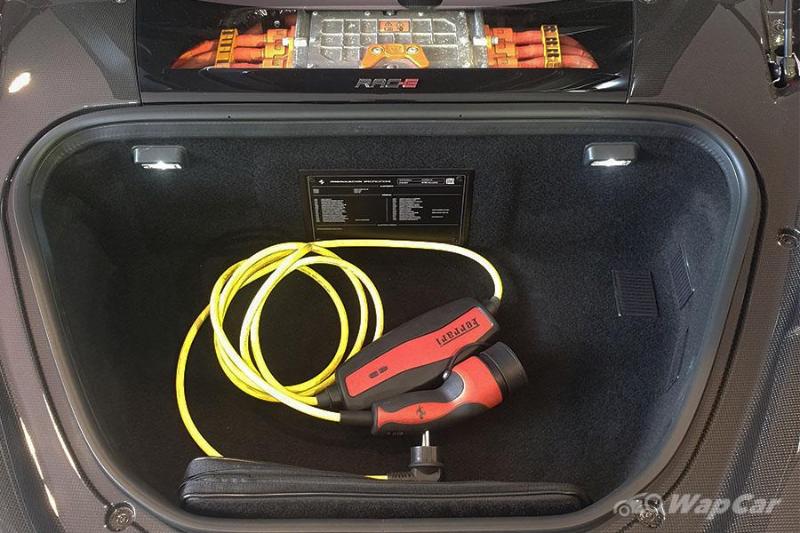 The SF90 Stradale is a mid-engine plug-in hybrid electric vehicle (PHEV) supercar and yes, you read that right. It’s a hybrid Ferrari. 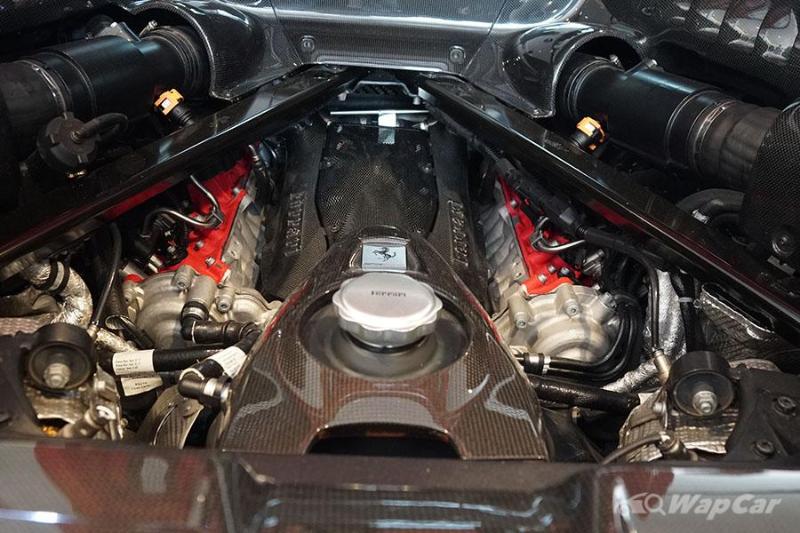 To be precise, it’s a hybrid Ferrari F8 Tributo and like the F8 Tributo, it’s a gorgeous car. The SF90 Stradale is powered by a 4.0-litre twin-turbocharged V8 engine which produces 780 PS as well as three electric motors with a combined output of 220 PS. 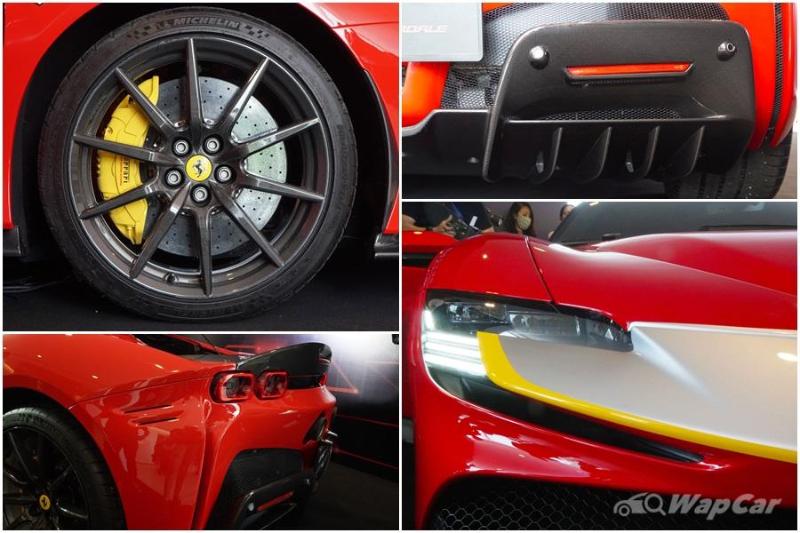 That gives the SF90 Stradale a combined output of 1,000 PS and a maximum torque of 800 Nm. We’ve come a long way from mocking Priuses. 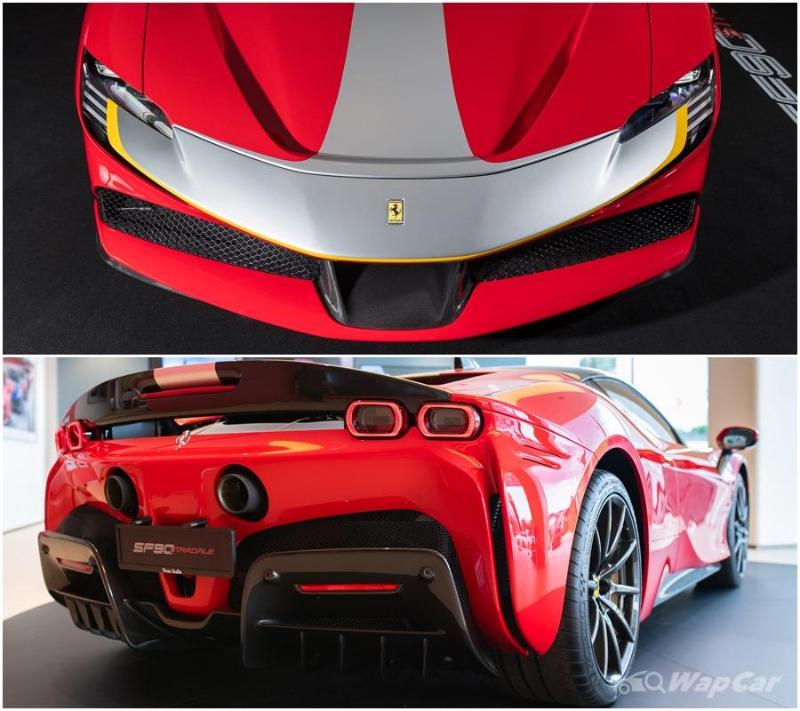 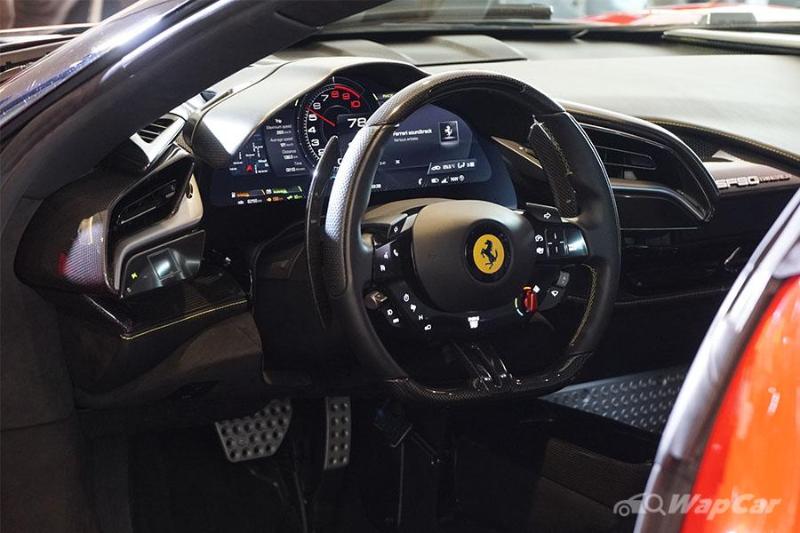 Speaking of the transmission, the 8-speed DCT is 10 kg lighter and more compact thanks to the omission of a reverse gear. The transmission also has a 30% faster shift time at 200 milliseconds. 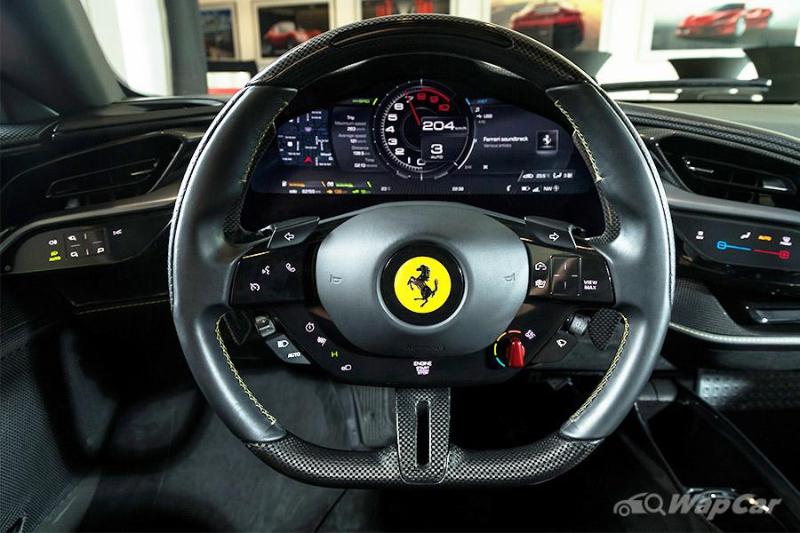 Unlike the McLaren 765LT, you’ll at least be able to play with all that performance without losing any of the creature comforts like air-conditioning. There’s a 16-inch curved display located behind the steering wheel which displays several vital statistics and a head-up display. 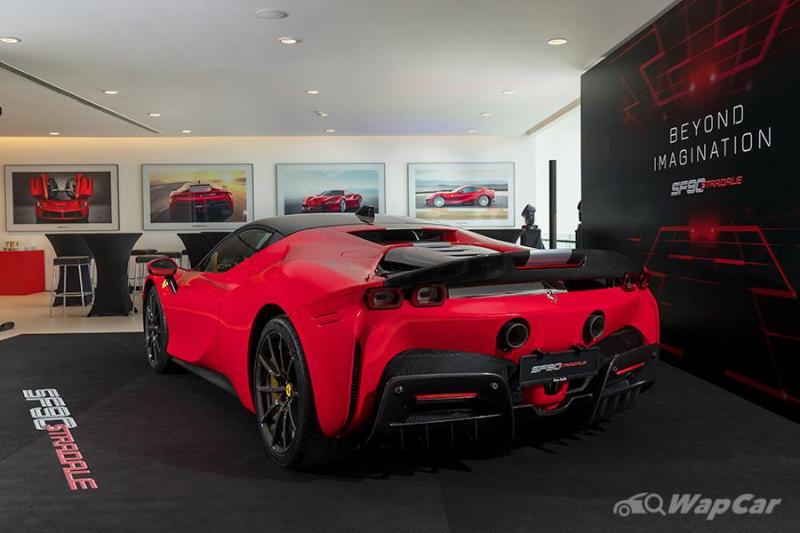 Interested in getting a hybrid Ferrari on your driveway? Well, if you have the means, the SF90 Stradale starts at RM 1.9 million (without tax). 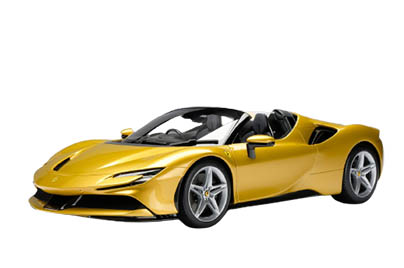