HomeNewsWill 2021 Volkswagen Polo Mk6 come flying to Malaysia with its eye on the Yaris?

Will 2021 Volkswagen Polo Mk6 come flying to Malaysia with its eye on the Yaris? 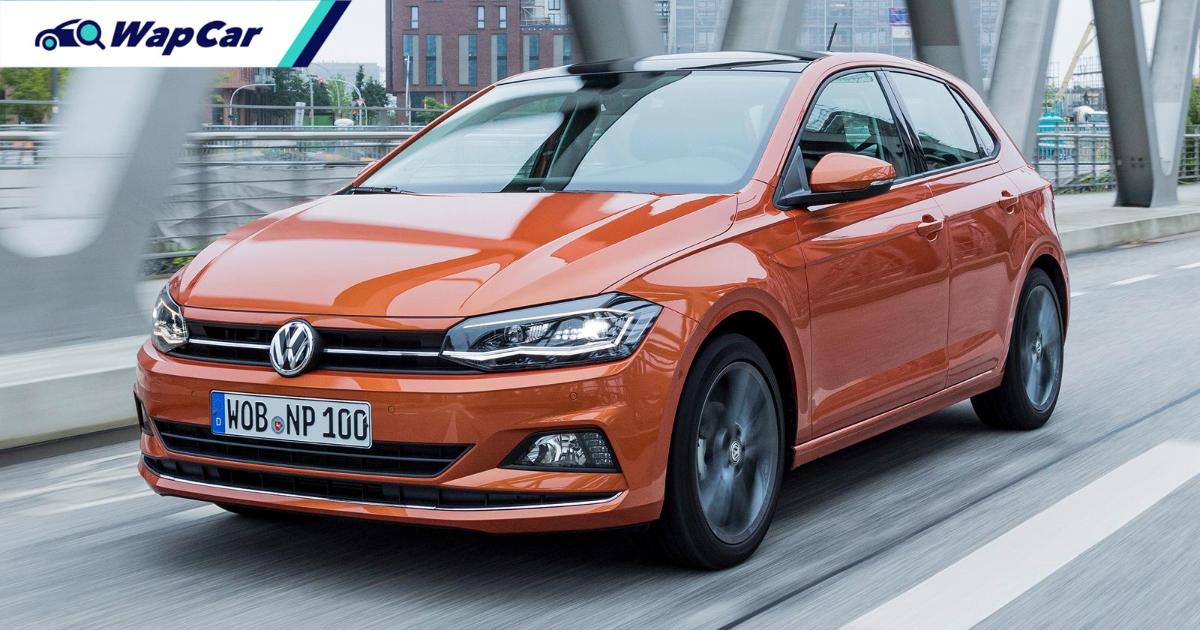 As you know, Volkswagen Passenger Cars Malaysia (VPCM) has recently discontinued the Volkswagen Polo in Malaysia. So, does this mean that we can gear up for the impending arrival of the all-new 2021 Volkswagen Polo Mk6? Highly likely, and here are a few answers to satisfy your curiosity. 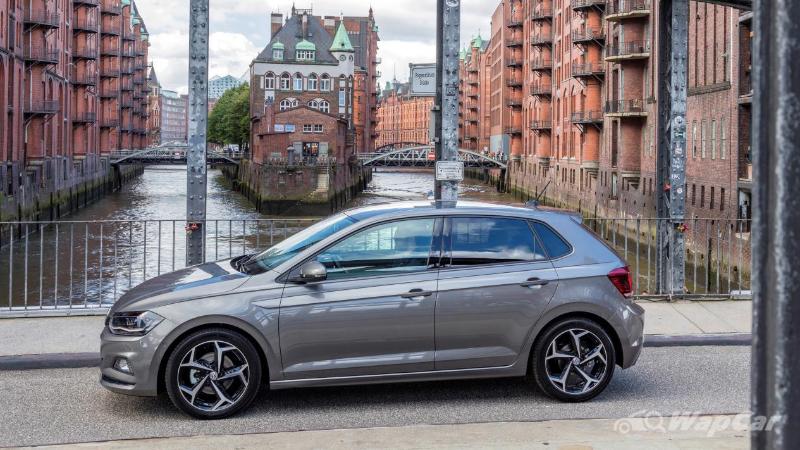 1. Which generation is the all-new Polo going to be?

The all-new 2021 Volkswagen Polo will be the sixth-generation Polo, those savvier with VW slang will know it as the Polo Mark 6 (Mk6).

Volkswagen AG launched the Volkswagen Polo Mk6 in Berlin back in 2017. And since 2017 the Polo Mk6 has a right-hand-drive presence in first the United Kingdom and Japan then in Singapore, Australia, and South Africa a year later.

No, Mk6 is not sold in India and Volkswagen doesn’t have a presence in Thailand. 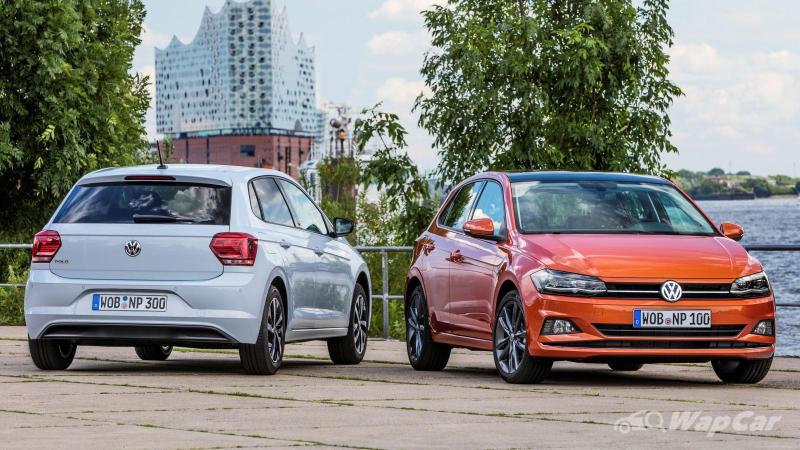 2. Is the all-new Polo built on the VW MQB platform?

Yes, the sixth-generation Polo is the first in the model’s history to move on to the famed Volkswagen Group MQB platform that underpins most of the company’s new cars.

In fact, the Polo is actually one of the first models to adopt the updated MQB platform (code-named A0 for VW’s smaller series cars) since the company introduced the second generation in 2016. 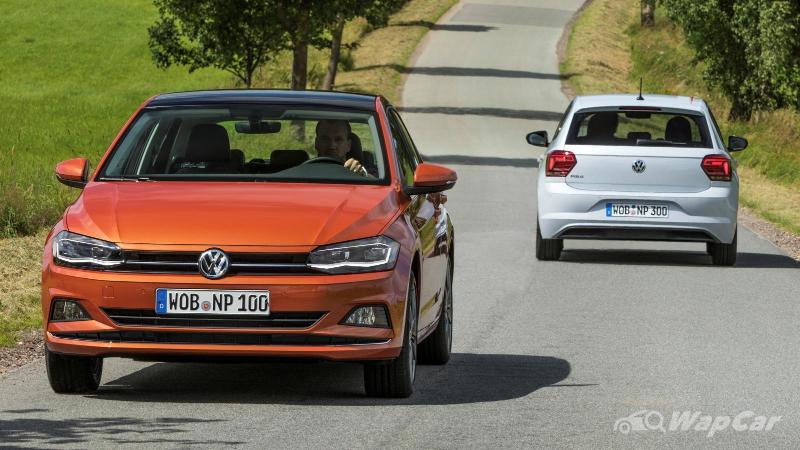 3. Are we the last country to move on to the Polo Mk6?

Though it is not set in stone yet whether VPCM will launch the Polo Mk6 on our shores, if they do, we can guarantee that we’re not the last country to move on to the new generation.

We say this because Volkswagen in India only just launched a Polo Mk5 with an engine that is used in the Mk6 elsewhere in the world. This indicates that VW India has no intentions of moving on to a new generation as of yet.

4. When will VPCM launch the car?

As we have mentioned, VPCM has yet to confirm if they will relaunch the Polo in Malaysia. But if they do, we predict that the Polo Mk6 will only be launched after the formal introduction of the all-new 2021 Volkswagen Golf Mk8.

As it is, the Golf Mk8 in its GTI form has already been spotted testing on Malaysian roads near the plant that produces the Volkswagen Passat, Volkswagen Tiguan and the Polo Mk5. So, perhaps we will only start seeing signs of the Polo’s impending arrival after the launch of the all-new Golf. 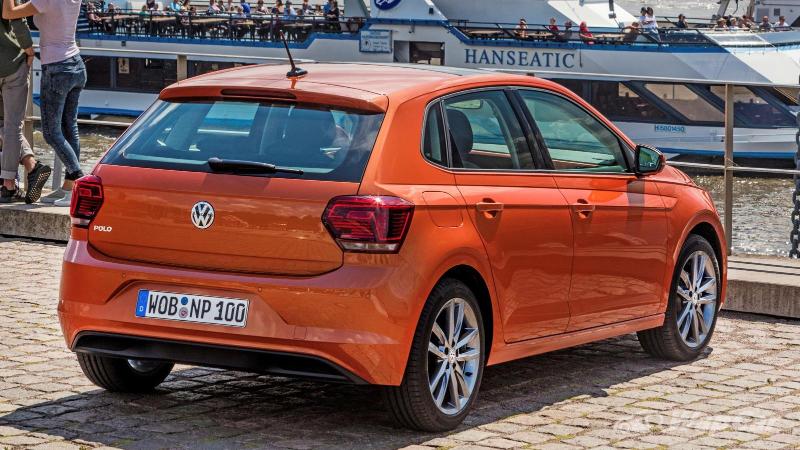 5. Will the all-new Polo be locally assembled?

Most definitely, as the fifth-generation have been assembled locally (CKD) since 2014. The sixth-generation will most likely follow in its predecessor’s footsteps and assembly will be done in Hicom plant in Pekan, Pahang. 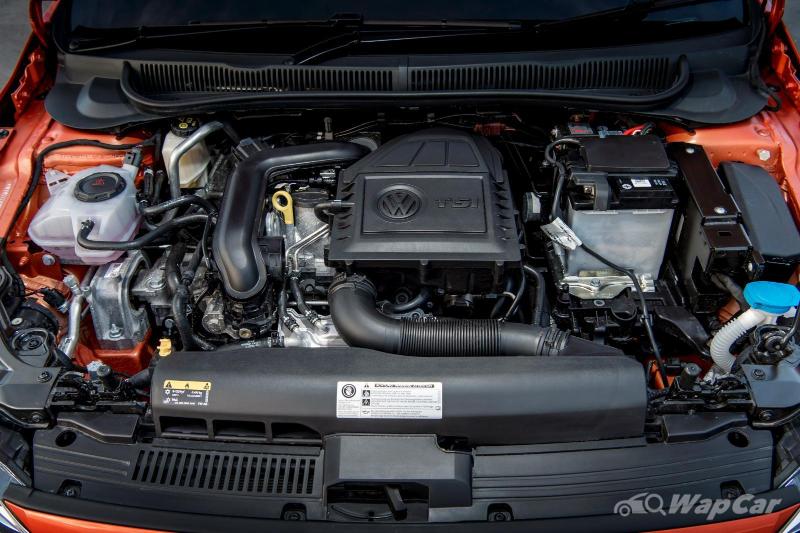 6. What engine will power the Polo Mk6?

Globally, VW offers a range of petrol engines for the Polo Mk6. But looking over at the offerings in Australia and our neighbours in Singapore, the Polo Mk6 in Malaysia will most likely be powered by a 1.0-litre TSI engine that produces 116 PS and 200 Nm. 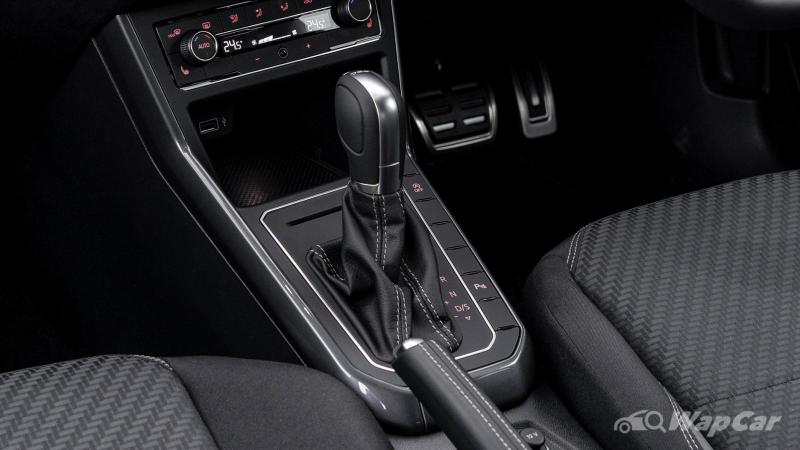 7. What transmission will the Polo Mk6 have?

Looking at the trend of Singapore and Australia, the Polo Mk6 in Malaysia will probably be a 7-speed DSG transmission.

During the launch of the Volkswagen Passat R-Line launch in Malaysia, VPCM has confirmed that they will be introducing the R-Line accessories for every future VW model introduced in our country.

So, the possibility of the all-new Polo fitted with the R-Line accessories is high.

9. Will the Polo GTI Mk6 come to Malaysia as well?

We can only say: maybe.

VPCM might see to introducing the Polo GTI here in Malaysia, but it might only be a limited run model with a set number of units like the Polo Mk5.

10. Which models will the Polo Mk6 go up against?

Despite the possibility that the Polo Mk6 might hit at least RM 100,000, the Polo is still a B-segment hatchback. So, the Polo will go up against the current non-national best-selling hatchback Toyota Yaris and Honda Jazz.