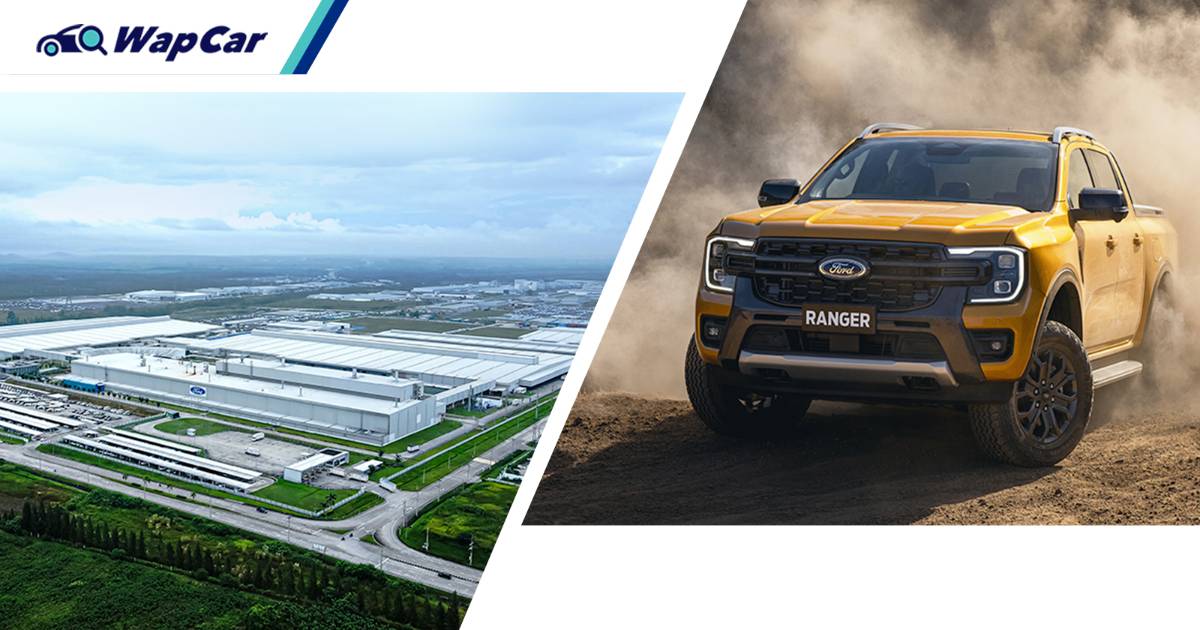 With the next-gen Ford Ranger and Everest almost upon us, Ford Motor Company today unveiled a massive modernization initiative for its Thailand plant’s manufacturing operations to support production of the aforementioned pick-up and SUV. 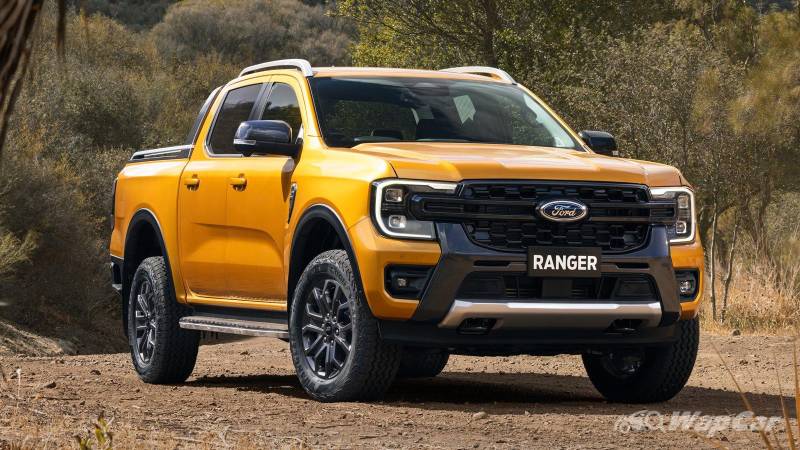 The move is part of the Ford+ plan for growth and consumed USD 900 million (~RM 3.8 billion); making it the carmaker’s largest-ever single investment in Thailand and brings its total outlay in Thailand to USD 3.4 billion (~RM 14.4 billion) over 25 years.

It goes without saying that the investment only serves to further bolster Thailand’s position as a global production and export base for Ford via its Ford Thailand Manufacturing (FTM) and joint-venture AutoAlliance Thailand (AAT) truck plant. 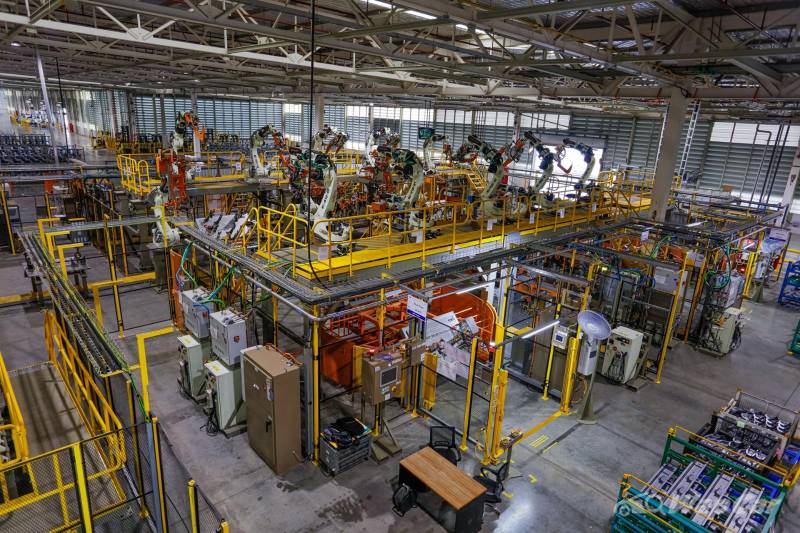 Furthermore, the move also includes a second shift at FMT that adds an additional 1,250 incremental jobs, bumping up Ford’s local workforce in the country to over 9,000 employees.

This has yet to include the opportunities afforded to its local supply chain partners that covers an approximate USD 400 million (~RM  1.7 billion) investment in the network that generated a further 250 incremental jobs or so.

Ford’s investment here brings its manufacturing capabilities in Thailand on par with the latest global efficiency standards and training for employees as well as suppliers. 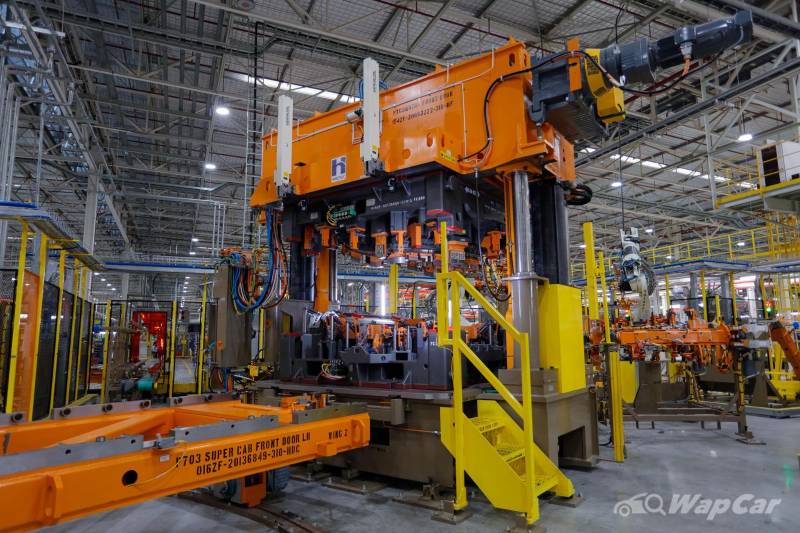 A huge component of the upgrades includes the carmaker almost doubling the number of robots at both FTM and AAT. The addition of 356 state-of-the-art robots at the body shop and paint shop brings the level of automation from 34 percent to 80 percent and 69 percent, respectively. 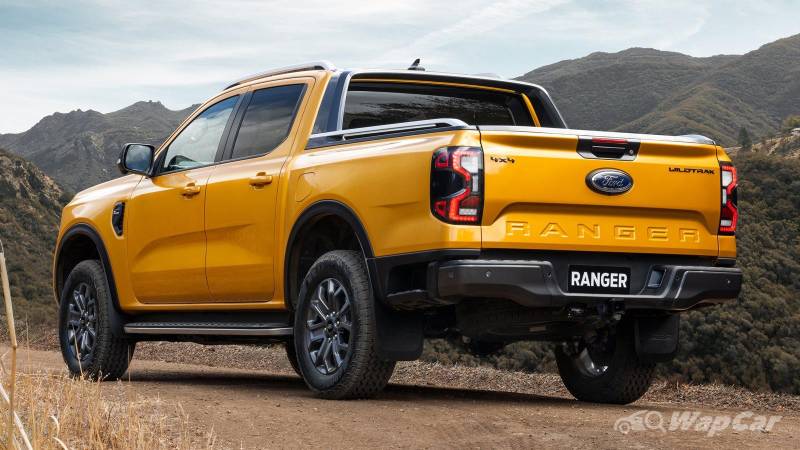 Ford also gets the honour of being the first auto manufacturer to implement ScanBox technology in Southeast Asia. This latest surface scan capability improves the time used to accurately measure the whole vehicle by five times during the assembly process; improving efficiency. 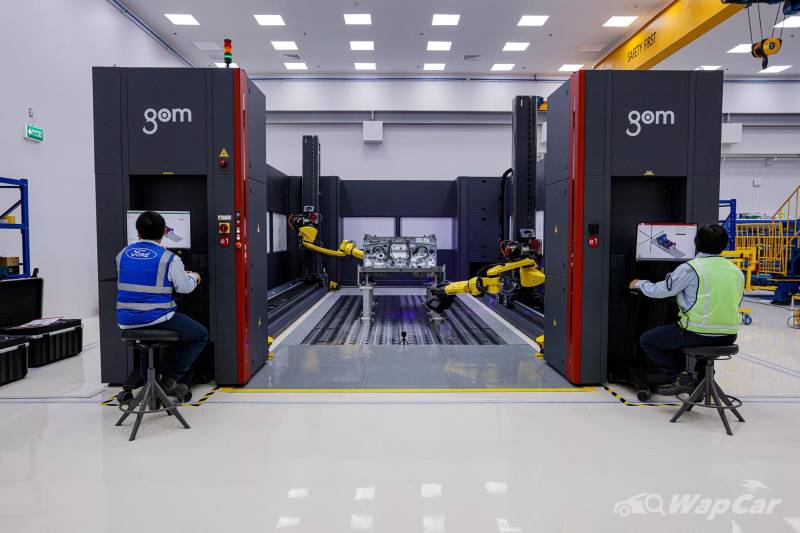 Thailand’s affinity for pick-ups and SUVs make the Ranger and Everest Ford’s most successful vehicles in our northern neighbours. The Ranger will be built at both FTM and AAT with a projected launch date of mid-2022.

Also Read: If Fast and Furious 9 had a truck, Thailand's Ford Ranger XL Street SE could be a star 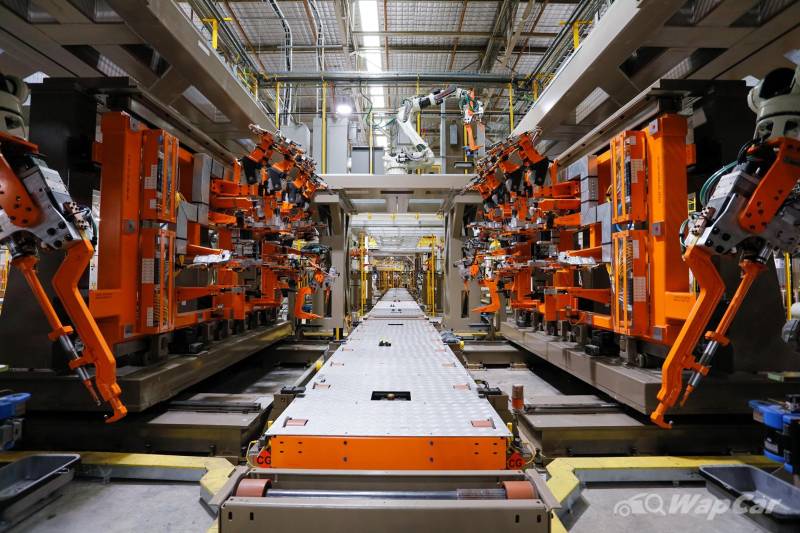 Thailand also serves as an export hub for the marque with the Ranger sold in over 180 countries worldwide. AAT will serve as the lead production hub for the upcoming next-gen Everest SUV.