Home > News > Believe it or not that's not a wrap! This Lexus UX is covered in tattoos!

Believe it or not that's not a wrap! This Lexus UX is covered in tattoos! 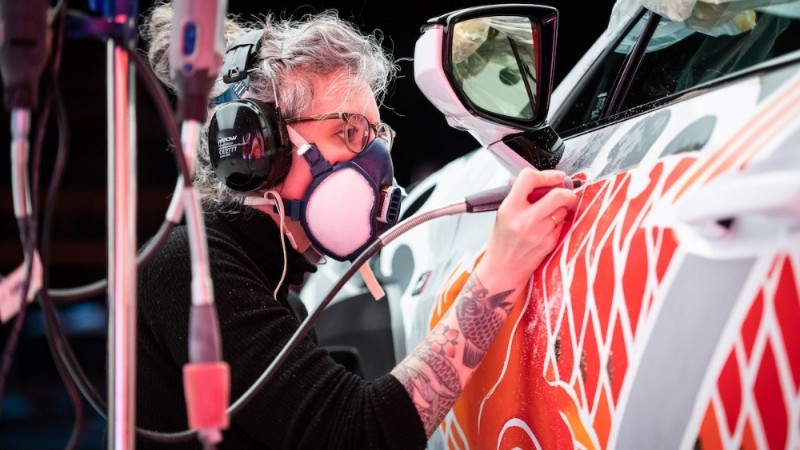 Lexus is stepping up a notch with the celebration of traditional Japanese craftmanship. As a tribute to the takumi craftsmanship that is applied to all Lexus vehicles, the luxury brand has commissioned tattoo artist Claudia De Sabe to recreate the artistry on a Lexus UX. 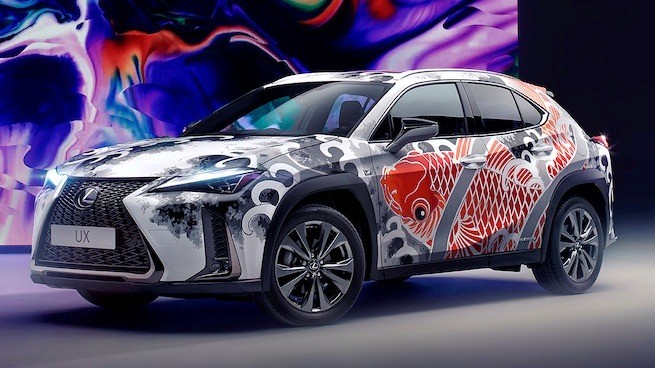 Lexus has always sought inspiration from Japanese aesthetics. The UX, in particular, has cabin trims that imitates washi paper-grain and designed to echo the engawa architectural features of Japanese homes with its seamless merging of interior and exterior through the windscreen.

So, it’s not a surprise that Lexus has picked the UX has the canvas for Claudia De Sabe to further emphasise the intricacies of Japanese craftsmanship. 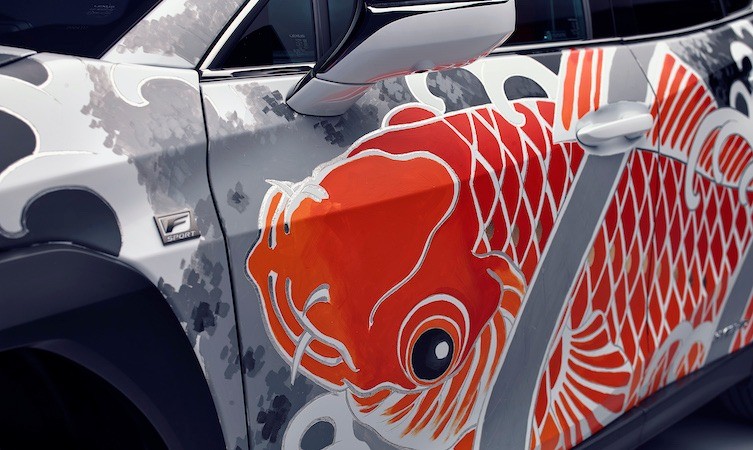 The process took six months to complete with the use of the Dremel tool. De Sabe used the tool to slowly drill away the surface of the white Lexus to reveal the metal underneath. 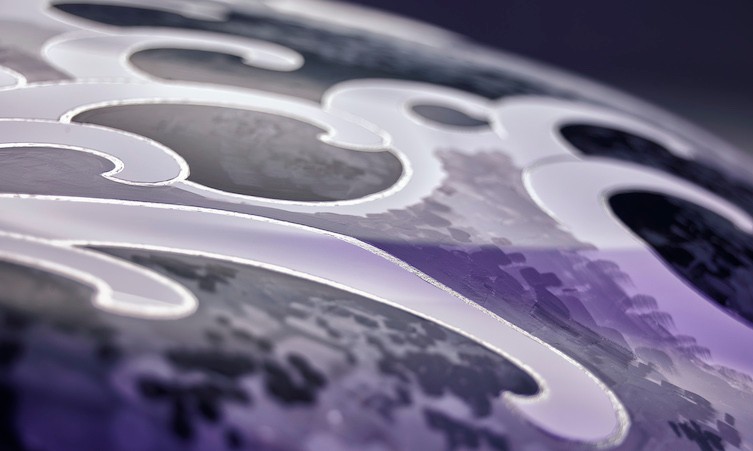 De Sabe then applied 5 litres of Lexus car paint by hand to bring out the details, before finishing off the process with gold leaf to create highlights to give the intricate designs an overall 3D effect. 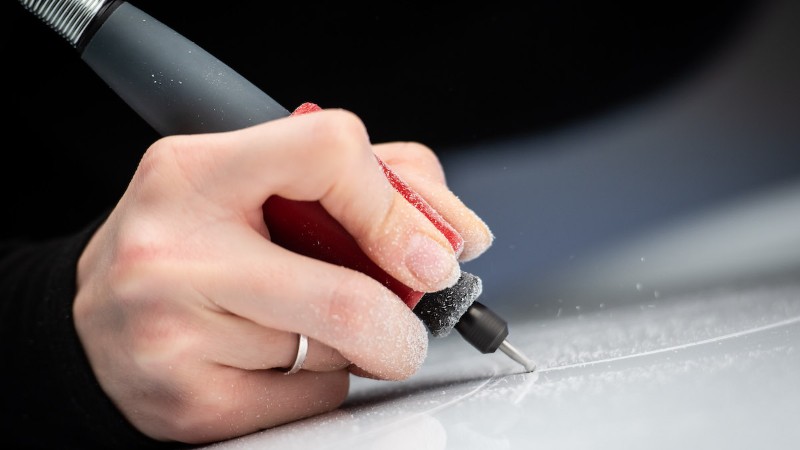 The artwork is then covered in a protective lacquer coating so that it can be driven on the road. 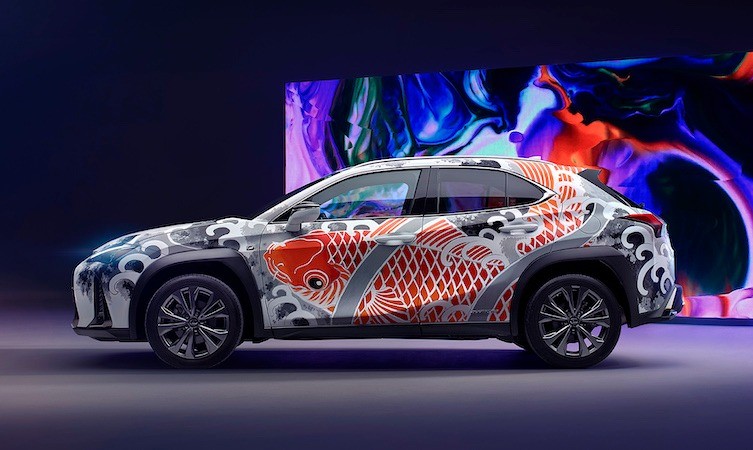 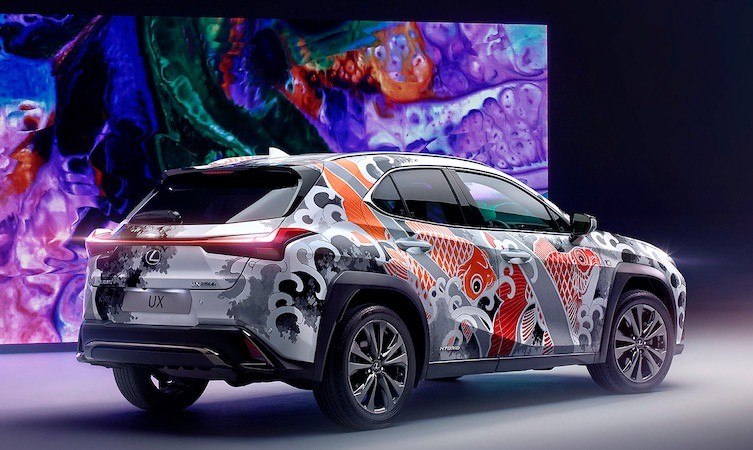