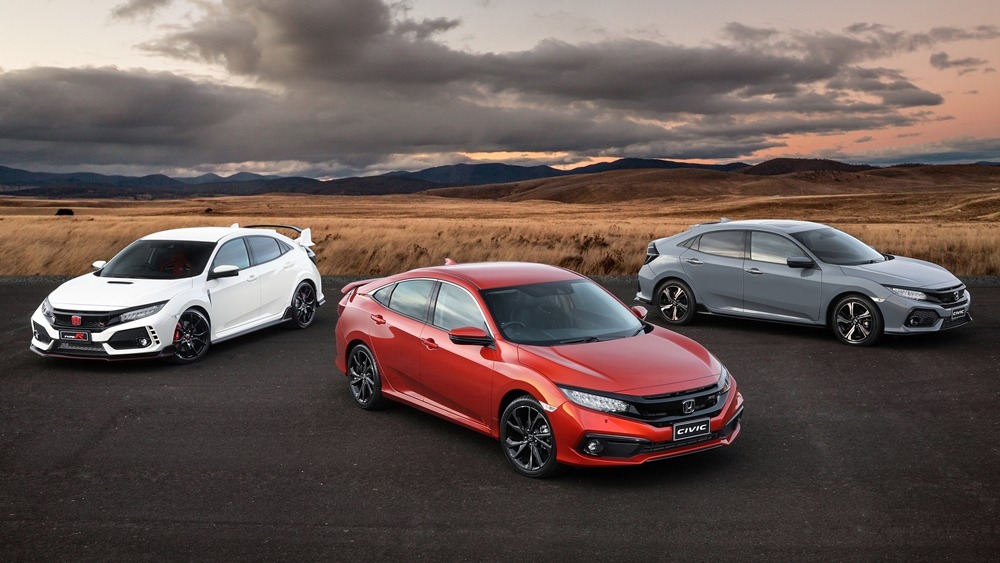 If the C-segment class of compact cars is indeed shrinking, Honda doesn’t seem to be aware of it. Sales of the Civic in USA – still Honda Motor’s biggest car market – continue to grow strongly even as archrival Toyota has just released an all-new Toyota Corolla.

Despite being an aging model, the Honda Civic appears to be unaffected by the new generation Corolla, with sales growing by 26 percent month-on-month in August, totaling 34,808 units.

According to a report by USA’s Automotive News, the Honda Civic maintains an almost 20,000 cars gap lead over the Toyota Corolla’s cumulative sales for 2019.

Overall, Honda grew by 20 percent in August, buoyed by strong demand for the Honda CR-V, which still trails behind Toyota’s RAV4 but grew by 28 percent nonetheless to set a new monthly record of 44,235 units. 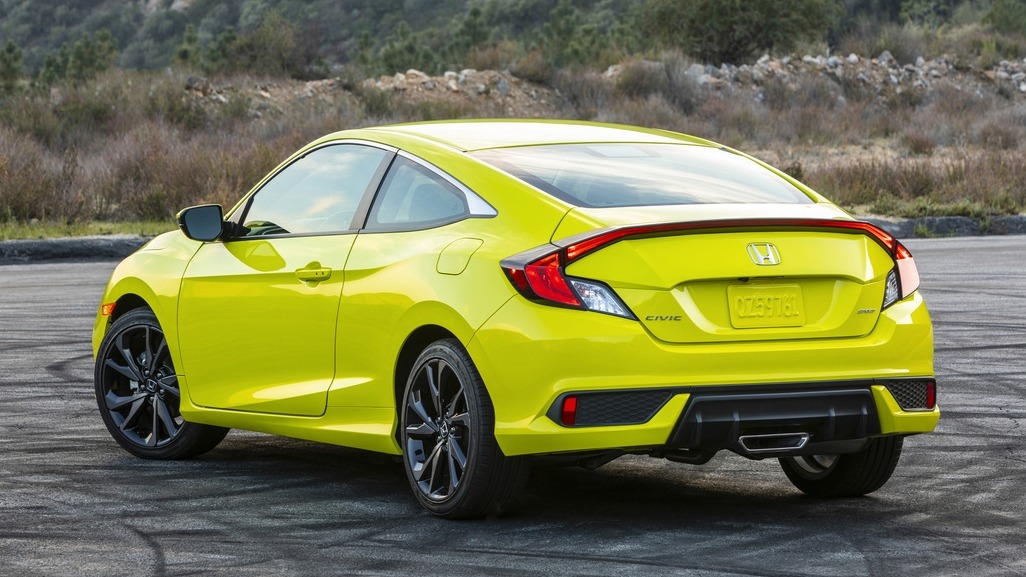 Honda attributed two reasons for the Civic’s success: other manufacturers exiting the C-segment, and the wide range of Civic variants – three bodytypes (sedan, hatchbach, coupe), and a wide range of variants, including the Type R – to appeal to a wide market.

"Do people want passenger cars? Yes," said Steven Center, Vice-President of the auto sales division for American Honda. "Forty-seven percent of our sales are passenger cars [at Honda], and we're picking up share in the passenger car segment — almost two points compared to the other mainstream brands," he told Automotive News.

"We're also gaining from other Asian brands too, such as Hyundai. So, I think it's kind of from everybody," Center said. "As the market shifts more to trucks, those people that prefer passenger cars are coming to us in droves. Almost 20 percent of the passenger cars sold in America are Hondas. That is crazy." 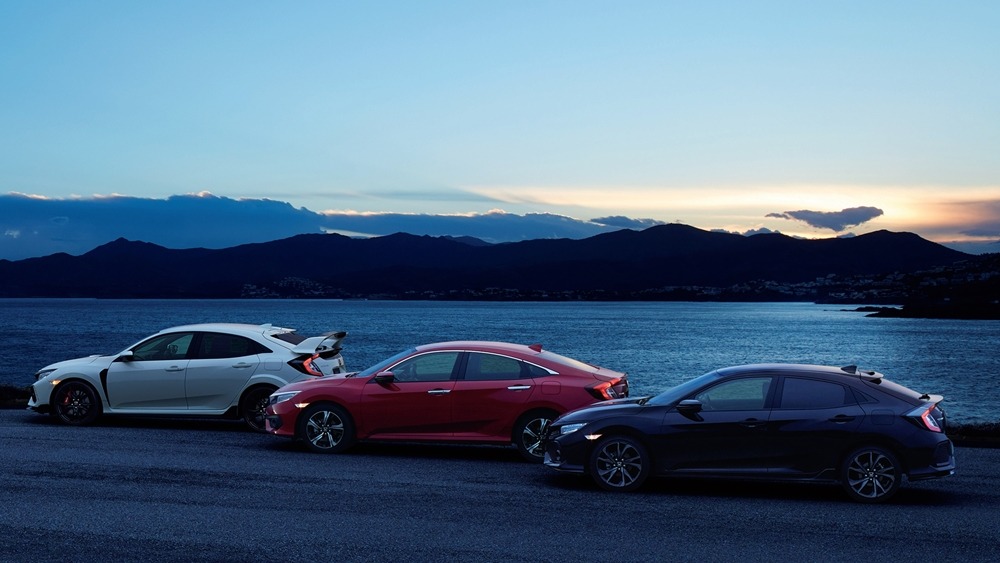 The end of summer months of August/September are seasonally strong months for car sales in the US as dealers clear their lot in anticipation of new model year, which in the US, switches to the next model year in the last quarter of each year.

Honda Civic’s sales were mostly contributed by private buyers and were not inflated by fleet sales. Reports by Motor Intelligence also says the average dealer incentive for the Honda Civic was lower than Kia and Toyota, so the demand is genuine. 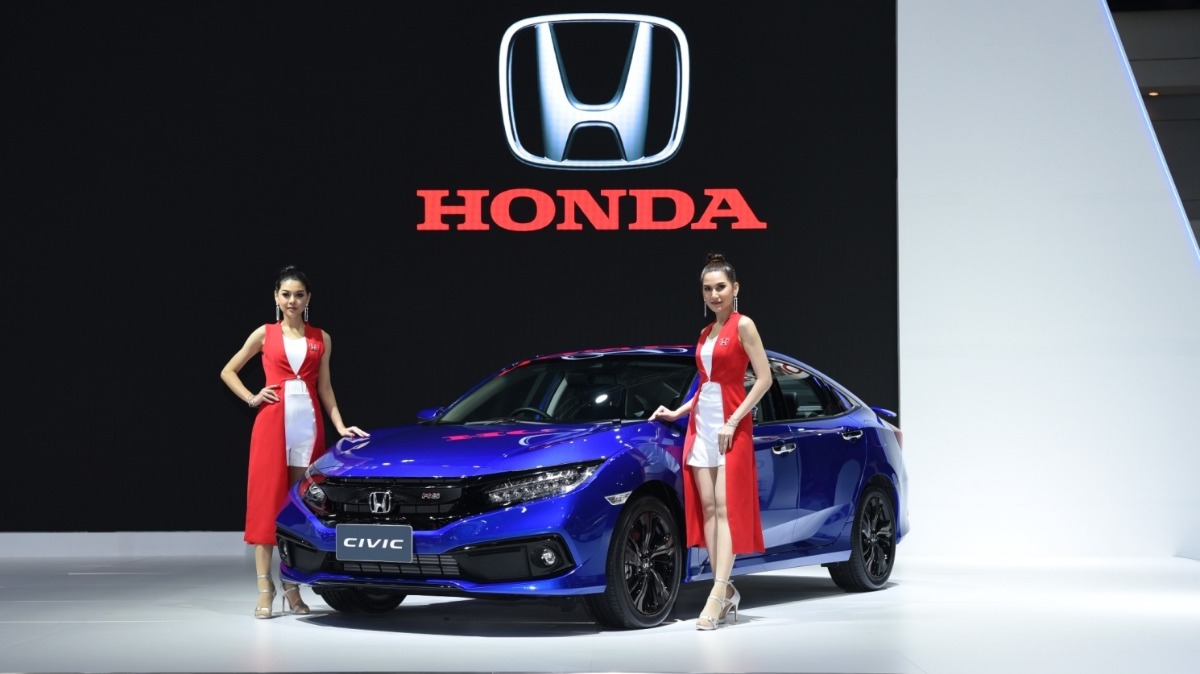 Closer to home, the Honda Civic remains the best-selling C-segment not just in Malaysia but in the ASEAN trade bloc region. 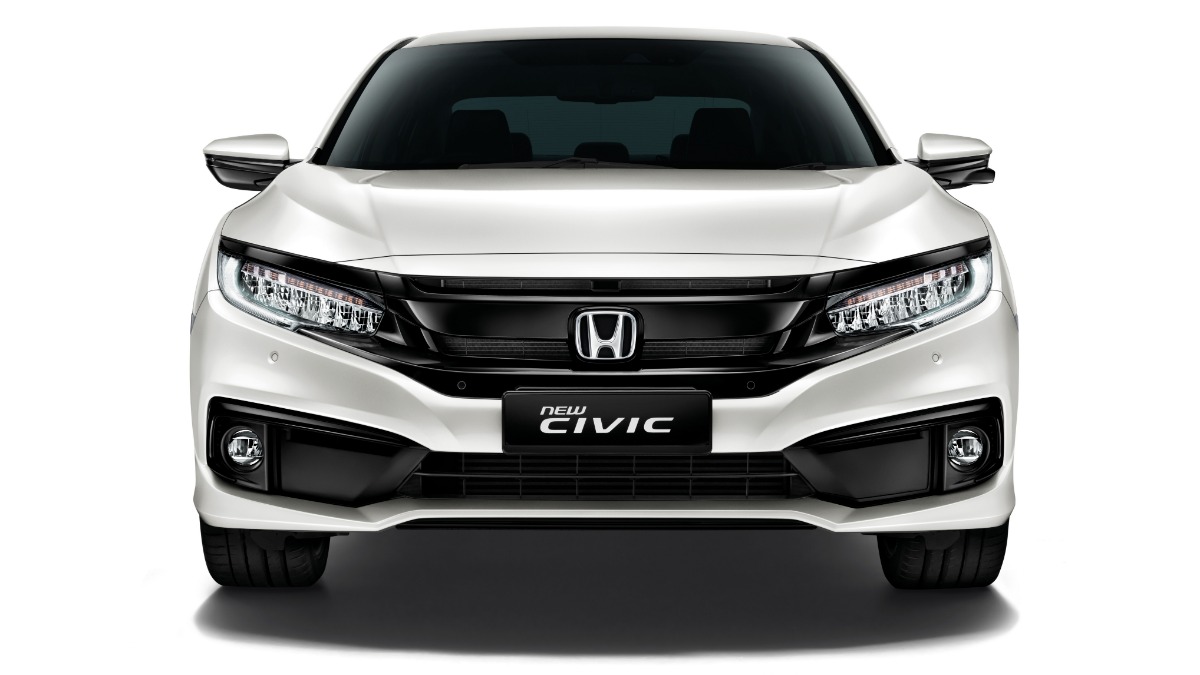 Honda Malaysia is expected to introduce a new Civic - now equipped with Sensing advanced driving aid and thus bringing its safety features to be on par with the Accord, CR-V and Odyssey – in the coming months. 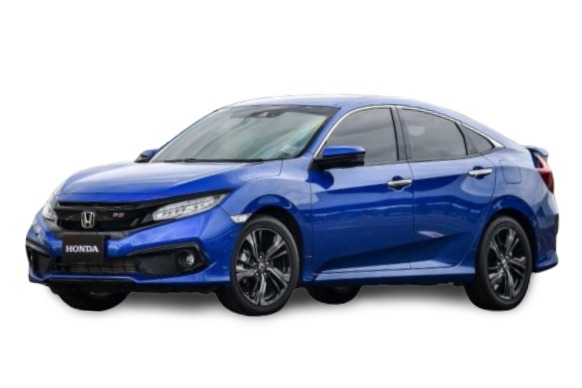