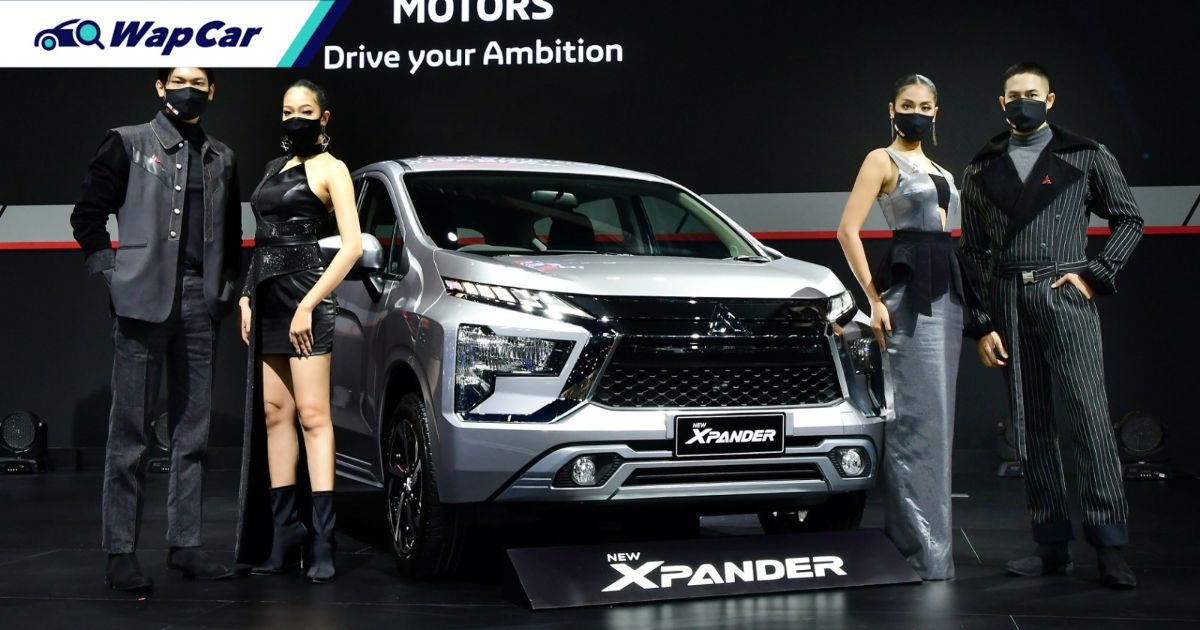 The upcoming D27A 2022 Perodua Alza and the Avanza-replacing Toyota Veloz will soon capture the sales crown away from the Mitsubishi Xpander, but that doesn’t mean that the Xpander will sit idle.

At Mitsubishi Motors’ 53rd general meeting of shareholders last week, President and CEO Takao Kato shared that the company will introduce its first hybrid model for the ASEAN region next year, and that the model’s hybrid technology will be based on the company’s famed plug-in hybrid tech.

The Mitsubishi Outlander Plug-in Hybrid (PHEV) is the world’s first PHEV SUV. The model is currently on sale in Thailand and Indonesia.

President Kato didn’t explicitly mention the upcoming hybrid model’s name, but the company have previously confirmed that a next generation Xpander Hybrid (HEV) is in the works. 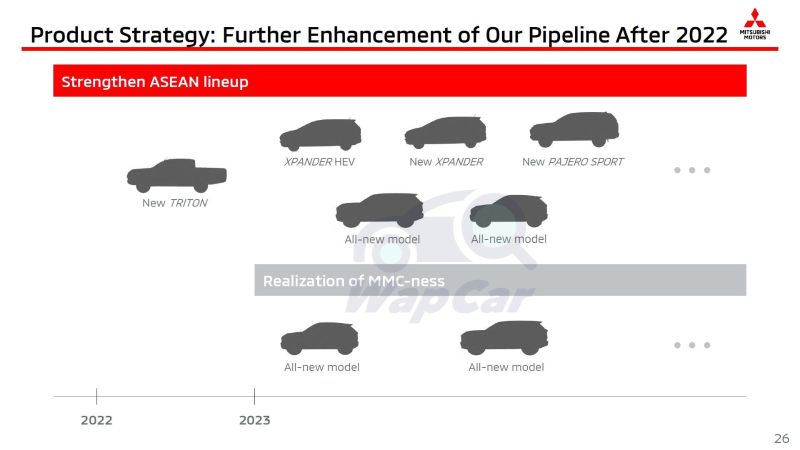 “For hybrid demand, we believe it is going to expand in the short-term. On top of our PHEVs, (regular) hybrid cars based on PHEV technology will be launched in ASEAN markets first,” said President Kato.

Mitsubishi is also an EV pioneer that many forgot. Back in 2009, when Tesla wasn’t yet a household name, the Mitsubishi i-MiEV was the world’s first mass-produced EV, and the first EV to be launched in Malaysia, in 2013.

The current generation Mitsubishi Xpander has just received a mid-lifecycle ‘facelift’ in Thailand and Indonesia.

An all-new generation Xpander is expected to be launched in Indonesia – the Xpander’s main market – in the first half of 2023. Introduction to Malaysia will be a bit later, as additional lead time is required for local assembly (CKD) preparation. An end-2023 / early-2024 launch timing is more realistic for Malaysia. 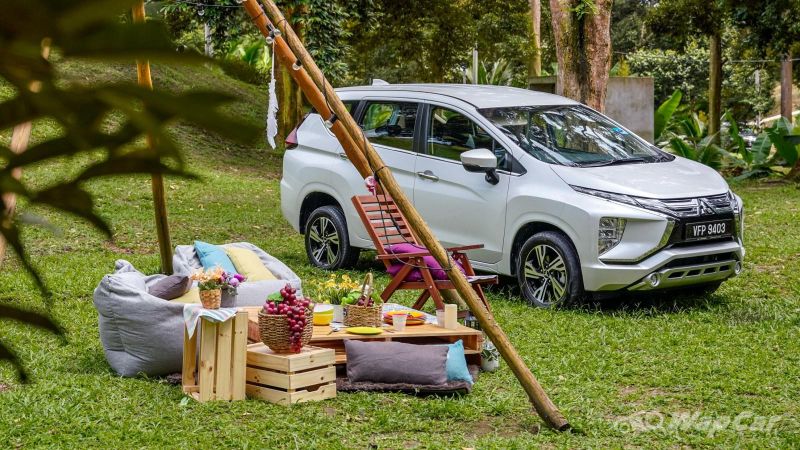 The Mitsubishi Xpander is locally assembled in Pekan. Prices start from RM 93,317 without SST.

The Toyota Veloz, now produced by Perodua under contract alongside the Alza, is estimated to start from RM 95,000, including SST.

The D27A Perodua Alza, being a quasi-national car, will of course enjoy a significant price advantage. Estimated prices range from RM 62,000 to RM 75,000.

Both the Veloz and D27A Alza are expected to be launched in July.