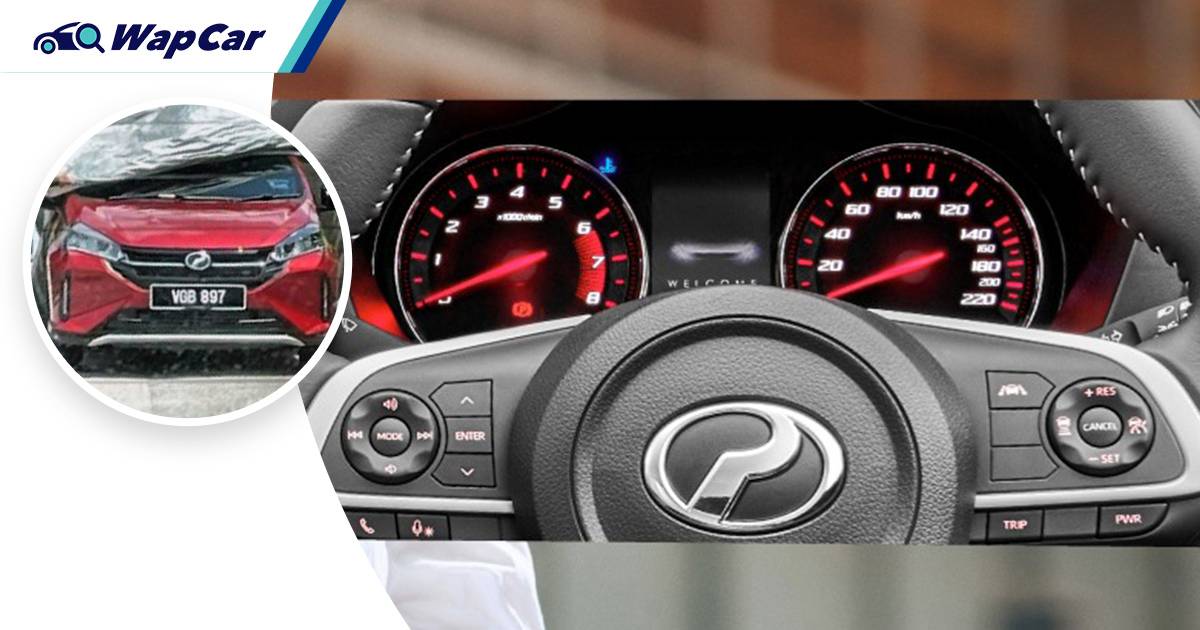 Earlier this week, Perodua announced that bookings for the new 2022 Perodua Myvi facelift (D51A) were opened. To drum up more coverage on the updated King, the second ‘national’ carmaker has released an image of its instrument display on social media channels. 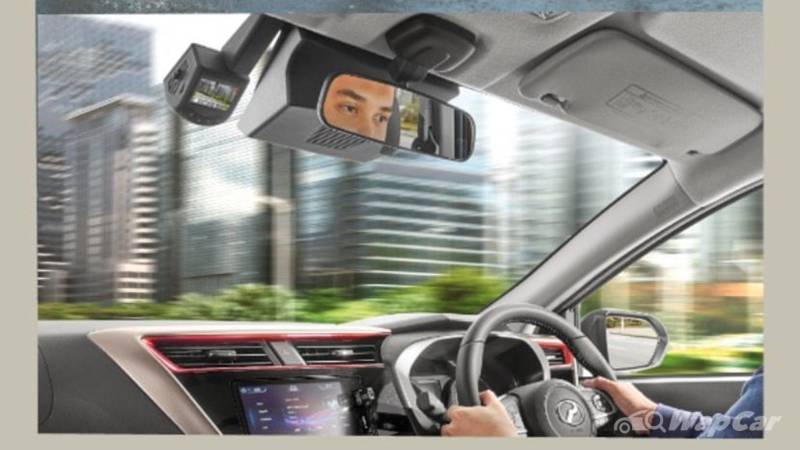 Looking at the photo, red appears to be the colour chosen on the gauges much like the accents on the dashboard seen in the last teaser image. Perhaps Perodua is giving the uber-popular King a sporty visual upgrade inside. 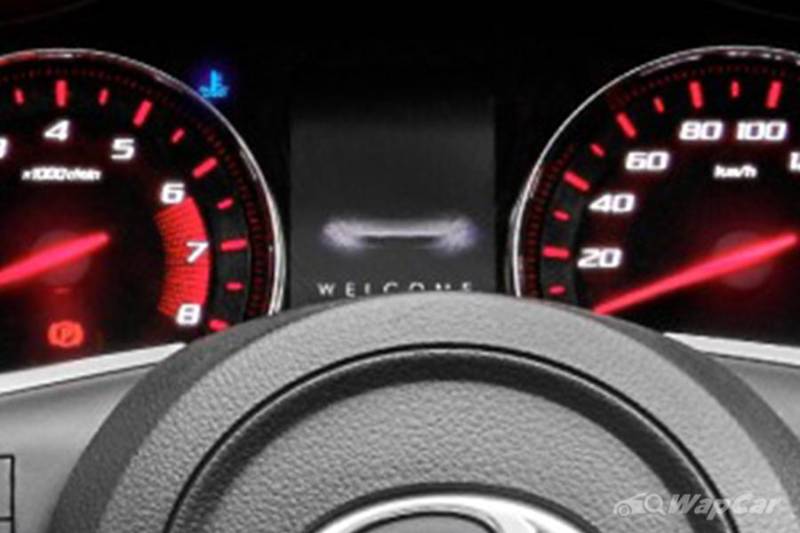 Besides the sporty-looking aesthetic, which also harks back to the previous-generation Myvi’s instrument design, there is also a new multicoloured LCD display in the centre. The image shows what appears to be the front lighting silhouette of the facelifted King being shown in the display.

This is likely to be a welcome display that is shown when the Myvi is being started.

On the outgoing pre-facelift Myvi, the gauges are surrounded by blue accents while a small blue colour digital display is placed in the middle. 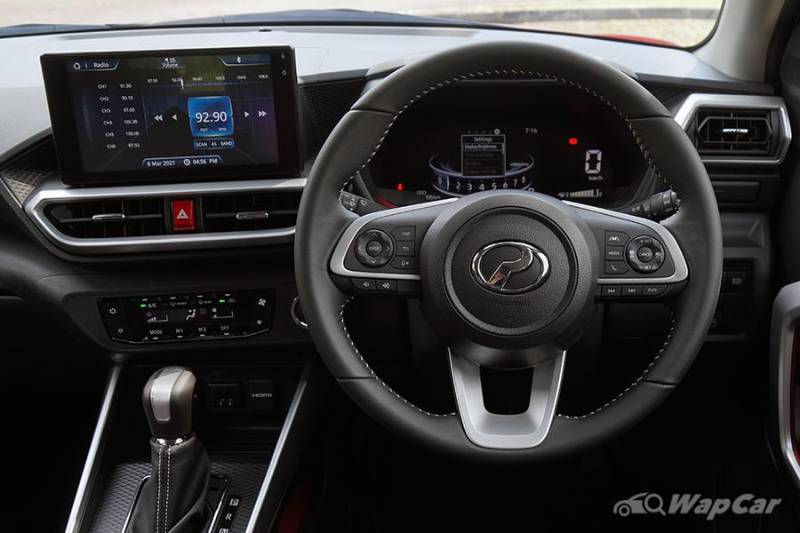 Certainly from this latest image, Perodua is giving the King a much more modern makeover. Aside from the instrument panel, there is also a clearer shot of the steering wheel which looks similar to the one on the Perodua Ativa. 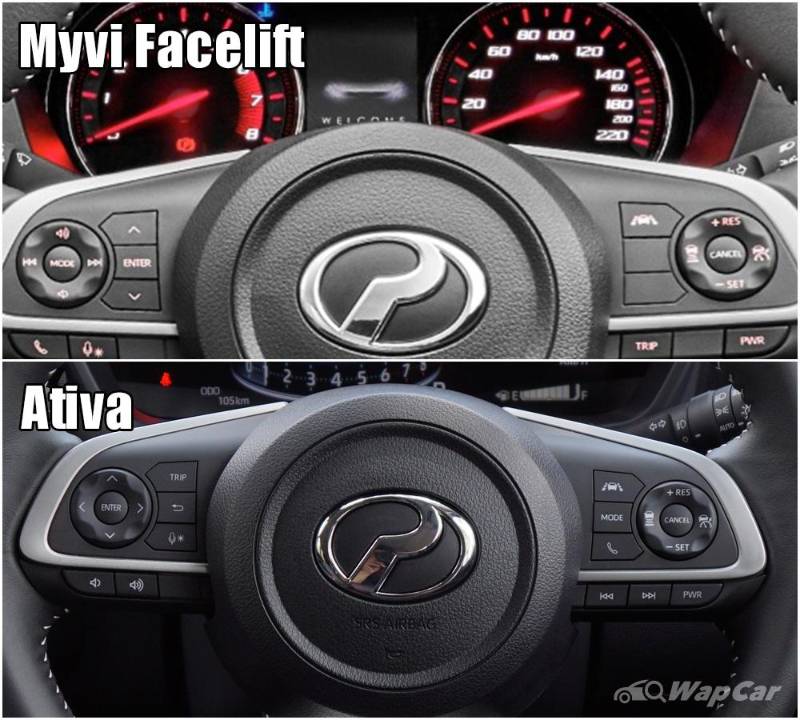 Looking at the buttons on the steering wheel, the Myvi facelift is jammed pack with safety features including lane-keep assist, and adaptive cruise control (ACC). As we had reported before, the new Myvi will have the Perodua Smart Drive Assist (PSDA) ADAS suite just like the Ativa.

Another big change the new King will receive is the CVT automatic gearbox which replaces the tried and tested 4-speed automatic. The 5-speed manual transmission, meanwhile, will be dropped in the latest update. 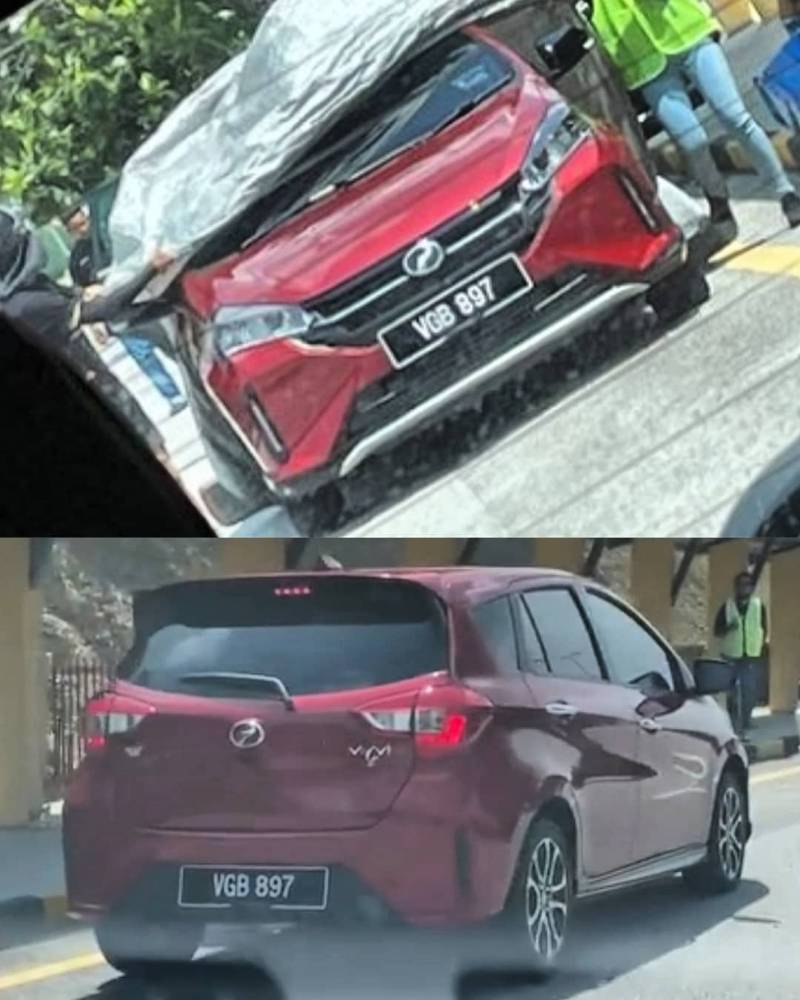