Honda e spotted in Thailand! Any future in Malaysia? 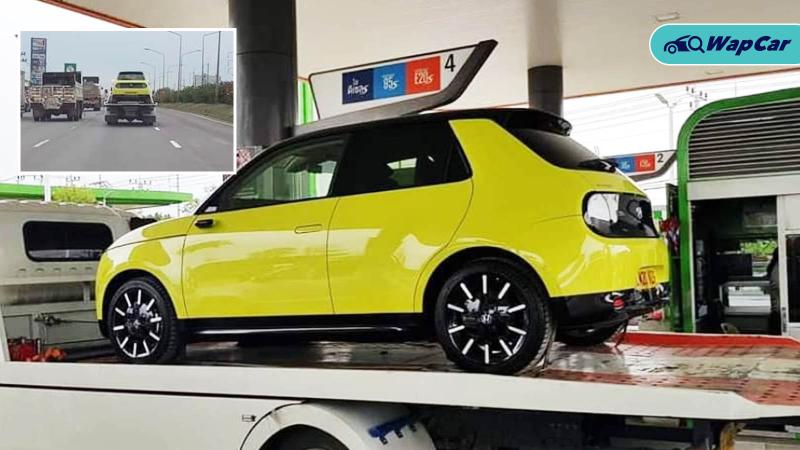 Pictures from autonetmagz (sourced from Car Spotting TH) show the adorable Honda e spotted on a truck bed in Thailand. With the MINI Cooper SE already entering the SEA market (and being sold out in Malaysia), could it be that the Honda E is finally making its way to our region?

The answer is no. 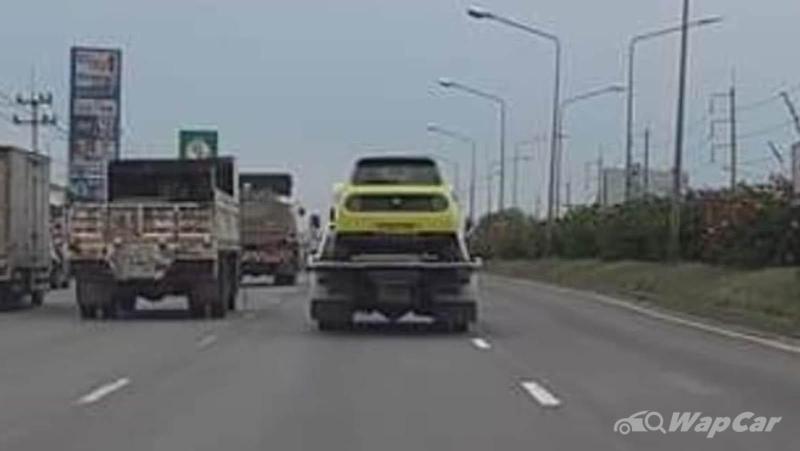 We’d really love to see that happen, but Honda has clearly stated that the Honda E is strictly for Europe and Japan only. Even in the land down under (where 100 units of the MINI Cooper SE were sold out) the Honda e will not be making an official appearance.

The unit on the flatbed also looks like its sporting a UK plate number so it’s most likely an imported pre-owned car. Well, it would have been great to have the Honda E here. It would have been an interesting rival to the electric MINI. 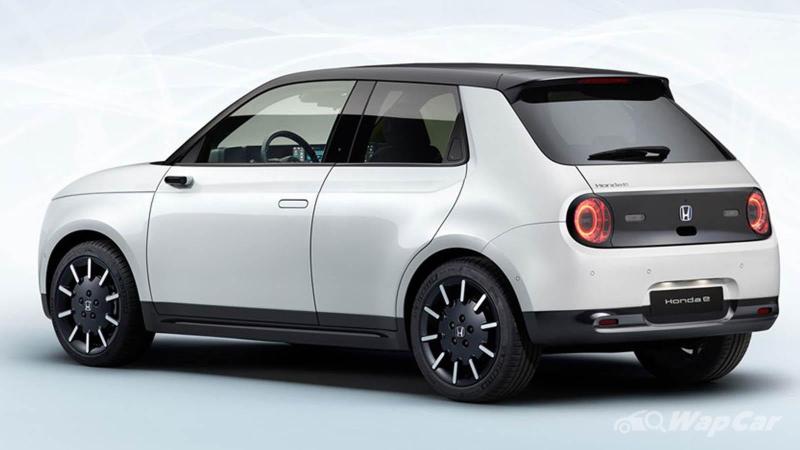 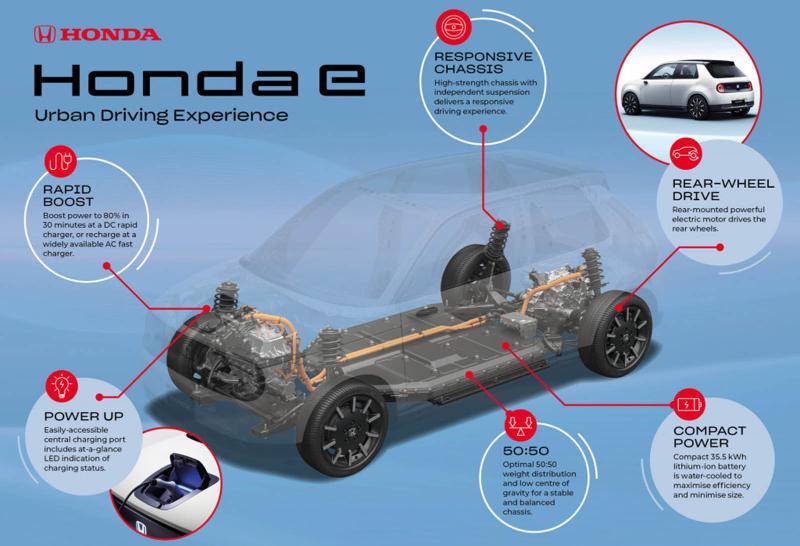 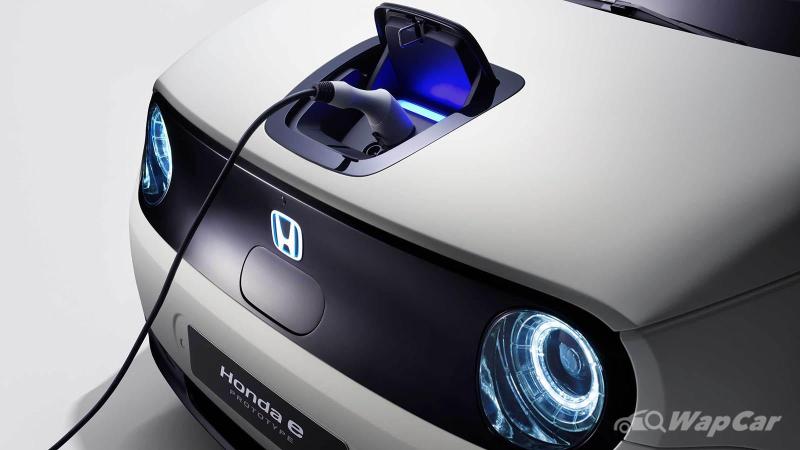 Should you decide to purchase one for yourself and bring it to Malaysia, rejoice with the fact that the Honda e is equipped with a type 2 & CCS2 socket unlike the Nissan Leaf. 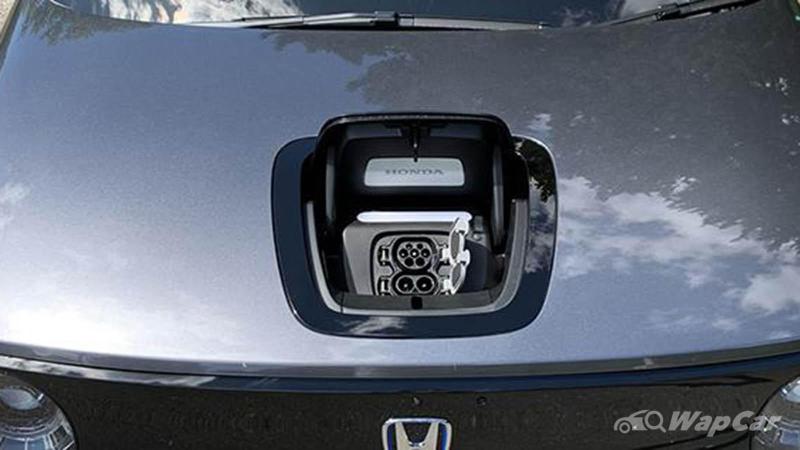 Had it been in Malaysia, or you’re thinking of bringing one in yourself, keep in mind that that the road tax for EVs are charged by power output. And the Honda e has 2 variants with different power and torque outputs – 100 kW/315 Nm and 113 kW/315 Nm.

Although not an official debut in Thailand, this is a sign of increasing interest toward electric cars in general.