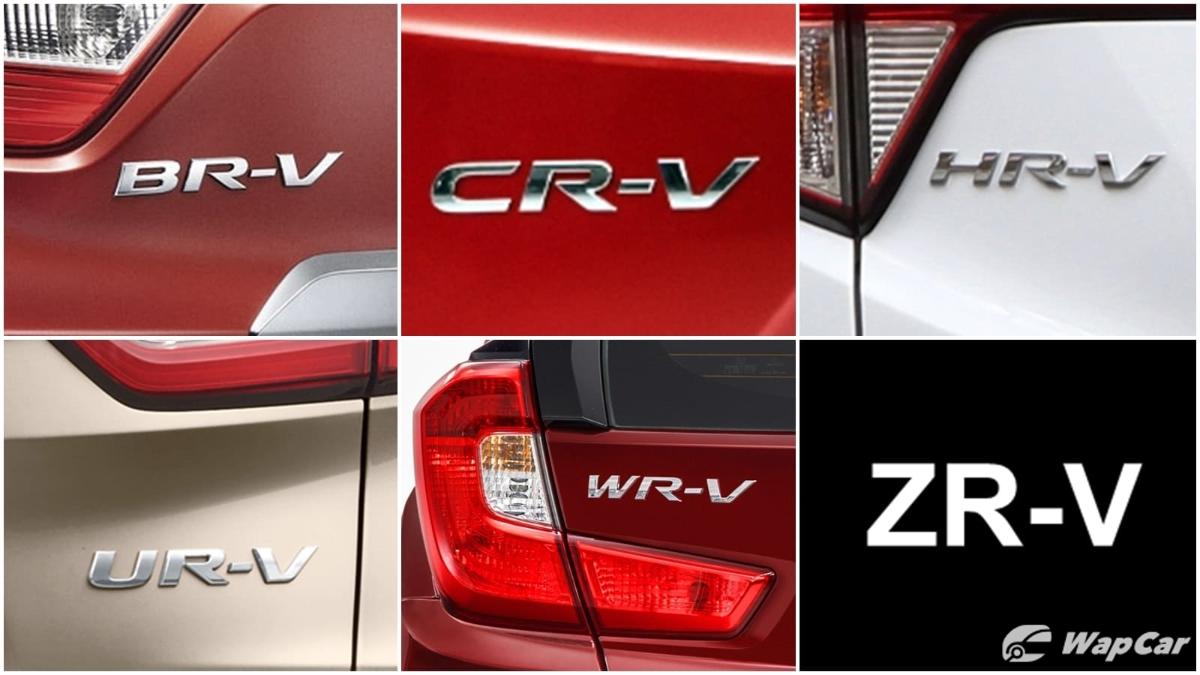 Honda Motor Co. has filed a trademark for Australia with the World Intellectual Property Organization (WIPO), adding yet another xR-V to the list of trademarks that it owns.

The xR-V moniker is used on all Honda crossover/SUV models, which currently ranges from the familiar BR-V, HR-V, CR-V, to several more region specific models that are not sold here. 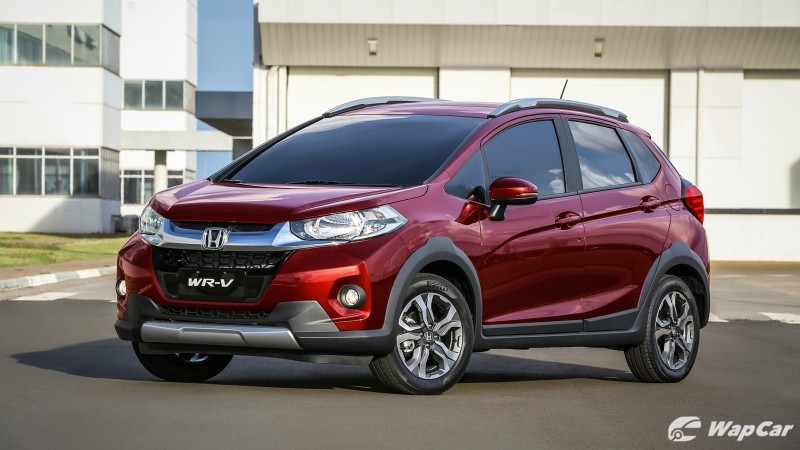 For example, the WR-V is a jacked up Jazz exclusive for India and South America, while UR-V and XR-V are exclusive to China. The former is positioned above CR-V while the latter is a HR-V with a different front- and rear-end design. 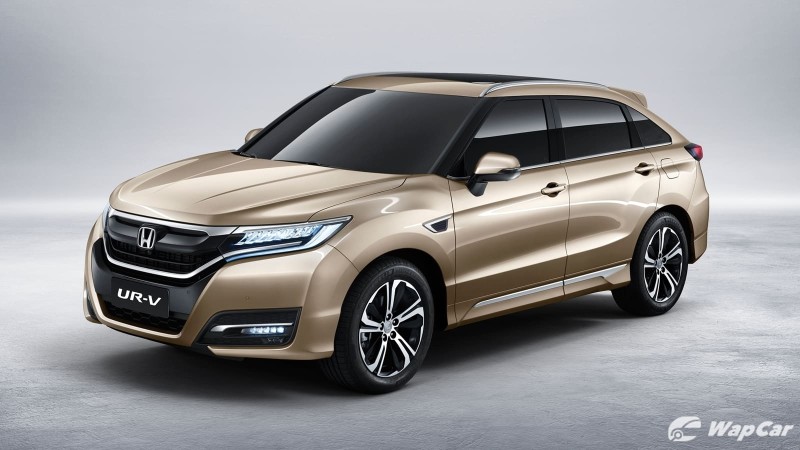 There’s no information on what the ZR-V is yet, but a quick look at Honda’s global crossover/SUV line-up suggests that there’s an obvious gap between the WR-V and HR-V, both are based on the Honda Jazz.

While the HR-V is doing well in USA and Asia, it’s not so successful in Europe, where consumers prefer their B-segment SUVs to be a little bit smaller to cope with the tight streets of Paris and Milan, something the size of the Renault Captur – Europe’s best-selling B-SUV.

But we could also be reading too much into it. The trademark filing could be nothing other than just a pre-emptive effort to avoid another rival manufacturer from using the name. It doesn't necessarily mean that the manufacturer intends to use the name. It would be bad if an unknown Chinese car maker suddenly launches an SUV wearing the xR-V moniker right?