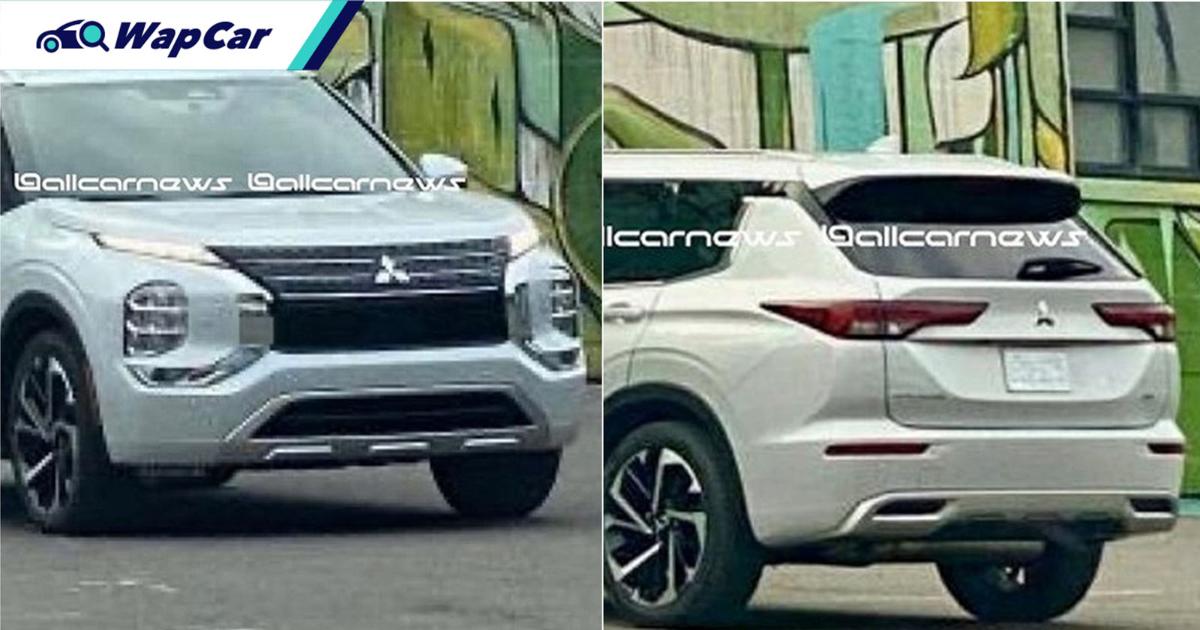 The Mitsubishi Outlander is a pretty capable SUV but it is getting old as competition builds up with the likes of the Volkswagen Tiguan Allspace and Mazda CX-8. Time for a new replacement and based on these leaked photos, the 2022 Mitsubishi Outlander will look drastically different. 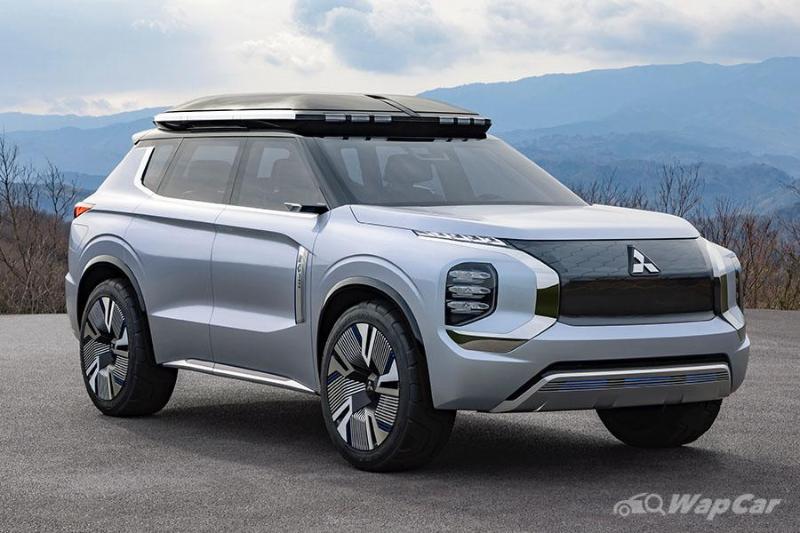 The photos provided by Allcarnews show the uncovered Outlander with a very bold design. As a matter of fact, the overall design resembles that of the Mitsubishi Engelberg Tourer concept car that was shown at the 2019 Geneva Motor Show. 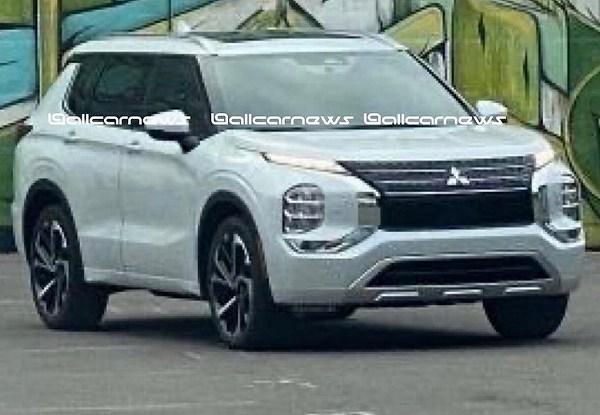 I would say that the front gives the Outlander a very macho-like presence. In the wise words of the Gen-Z, it’s thicc. 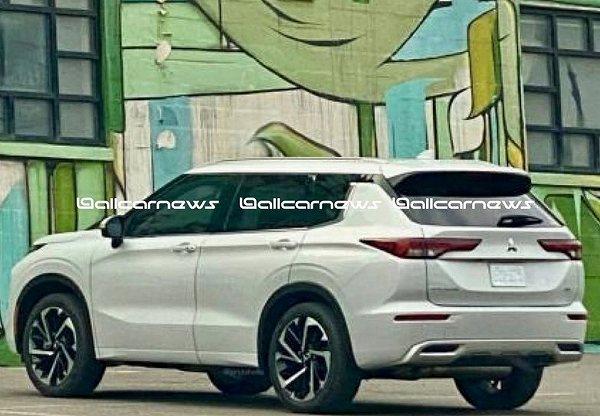 Round the back, the next-gen Outlander looks very modern. The rear taillight design looks very sleek. It looks like there are a pair of rear diffusers at the bottom of the bumper and a spoiler on the roof that puts the sport in the Mitsubishi sport utility vehicle. 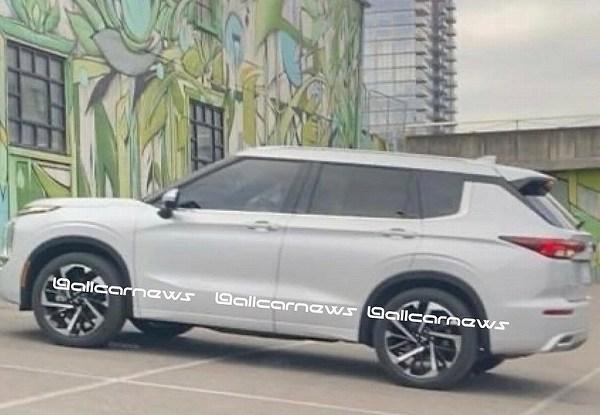 Finally, there’s the side profile and here we see what is probably the prettiest angle of the next-gen Outlander. Here, the floating roof design from the Engelberg Tourer concept is beautifully retained on the upcoming Outlander.

I love how the stylish coupe-like design melds perfectly with the SUV’s macho personality.

Underneath, the next-gen Outlander could be sharing the same platform as the all-new Nissan Rogue/X-Trail. So, its dimensions wouldn’t be a huge difference from the Nissan SUV.

In terms of powertrains, the next-gen Outlander could be powered by a 2.4-litre hybrid powertrain for the PHEV variant and a 2.5-litre petrol engine that is also used in the all-new Rogue

According to Japanese media, the next-gen Outlander could premier at Tokyo Auto Salon 2021 which is planned to be held from 15- to 17-January 2021. Dig the looks already?