Malaysia to get new True Red colour option for the 2021 Ford Range Raptor? 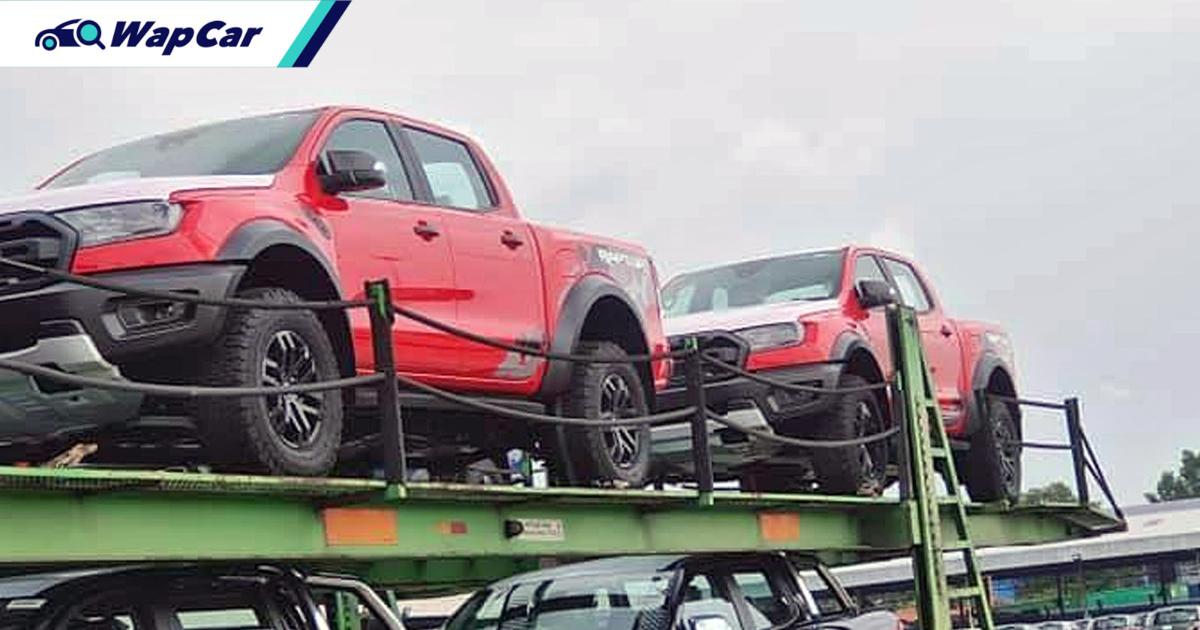 The over-the-top Ford Ranger Raptor could be receiving a new colour in Malaysia later this year, as seen in a recent spy shot. 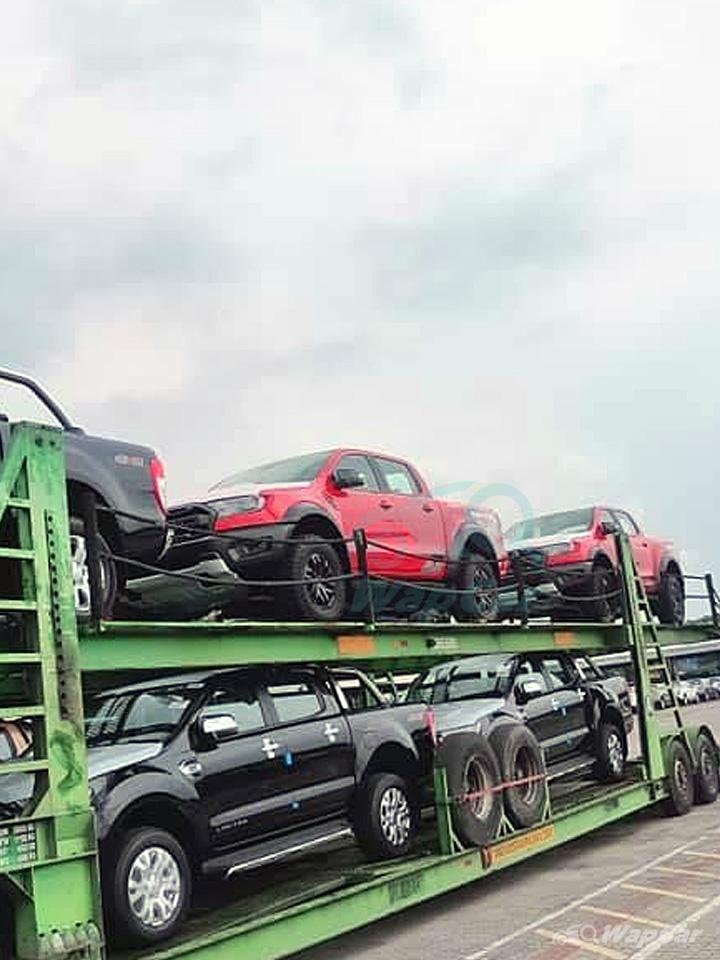 These photos were sent in by our reader VT, indicating that Sime Darby Auto Connexion (SDAC) is gearing up to introduce True Red on the Malaysian-spec Ford Ranger Raptor. 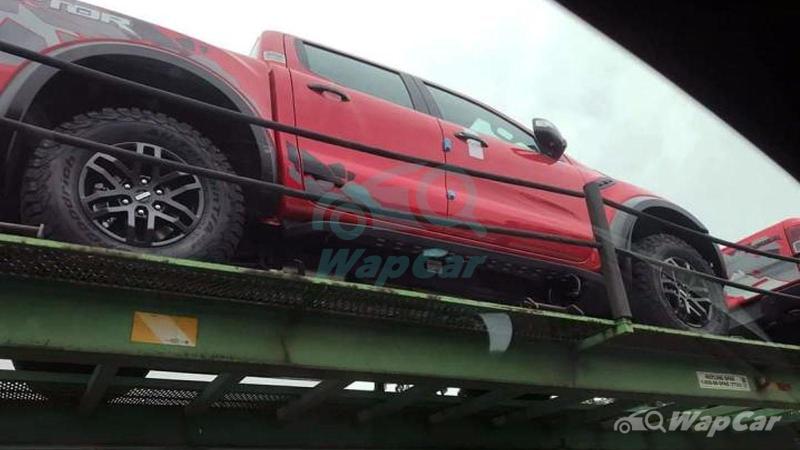 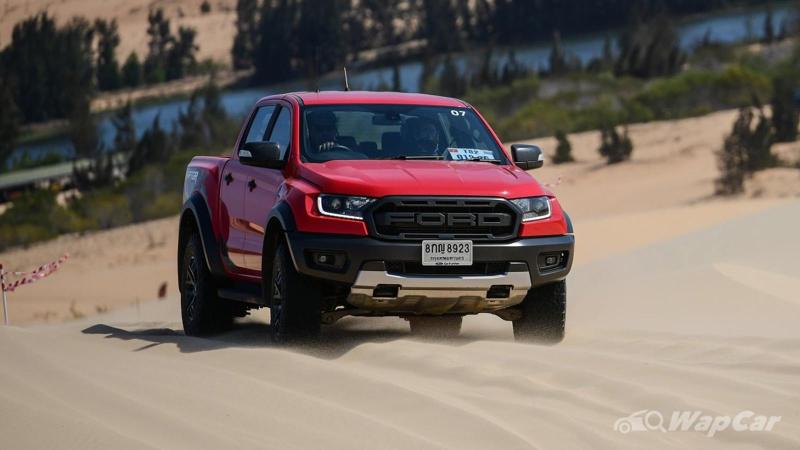 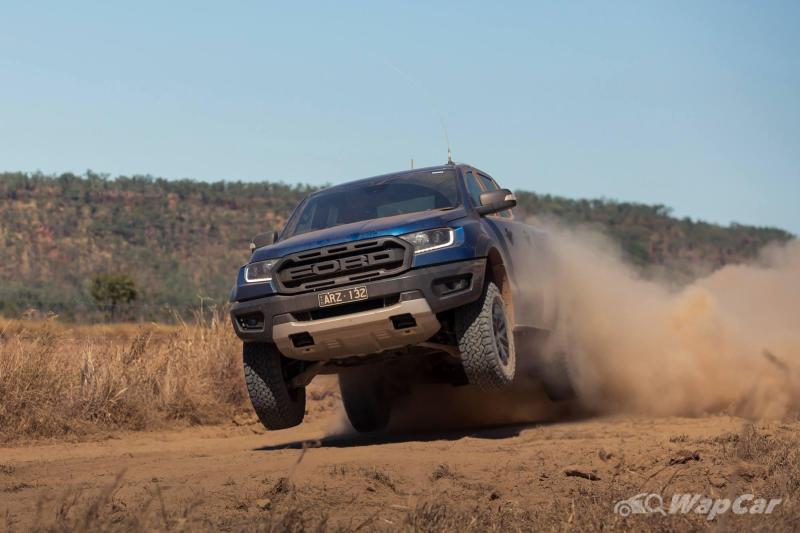 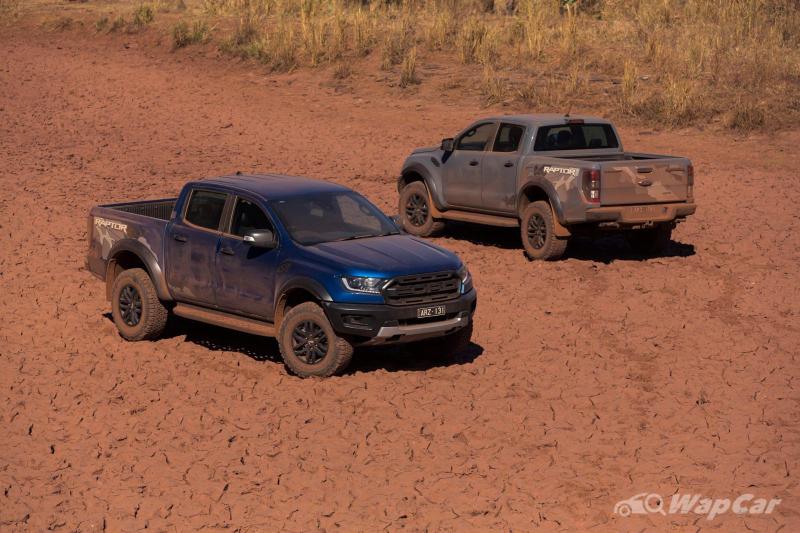 The Ford Ranger Raptor is currently priced from RM 208,888. The Ranger Raptor, alongside every other pick-up sold in Malaysia, are not entitled to the SST exemption as they are classified as commercial vehicles.