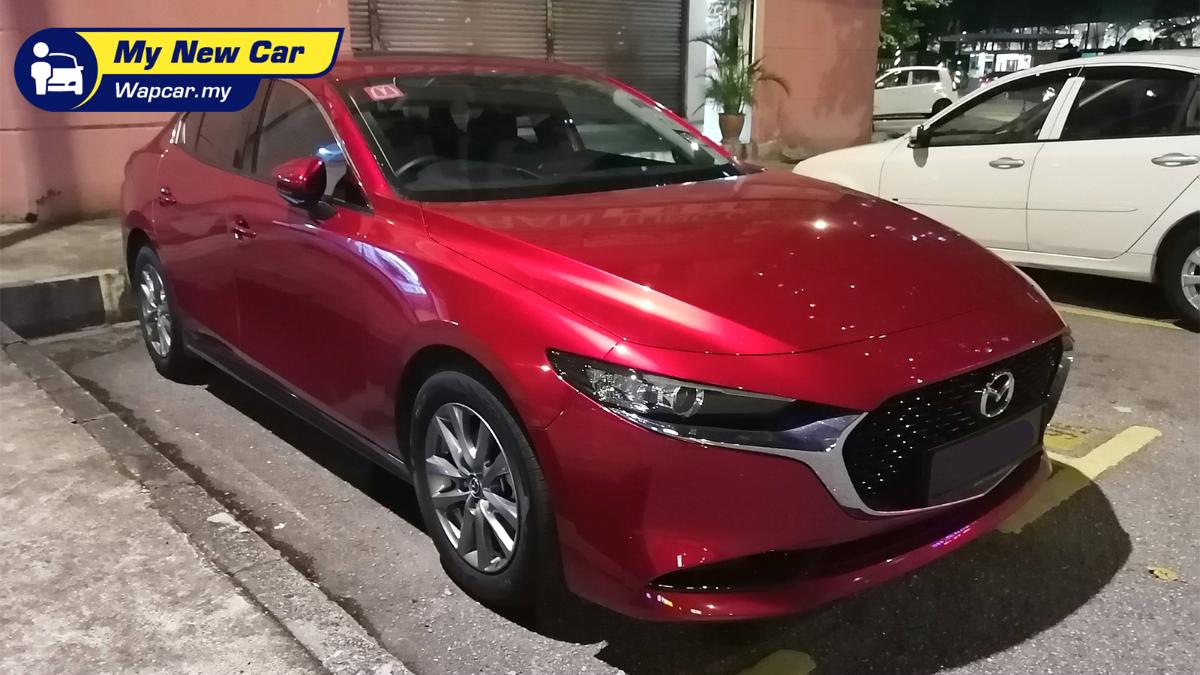 My wife and I had owned a Honda City since 2012 and we were about to finish paying our car loan, so we decided to upgrade our car and started scouting around the C-segment cars. 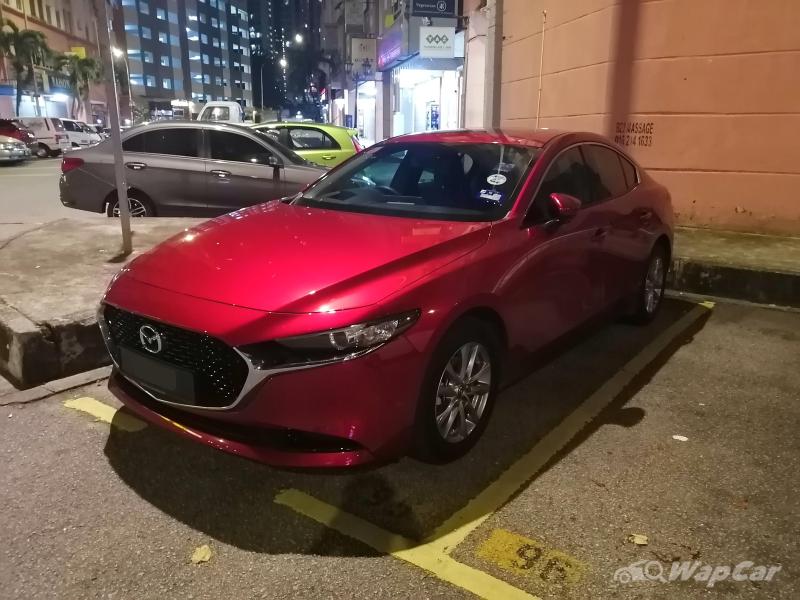 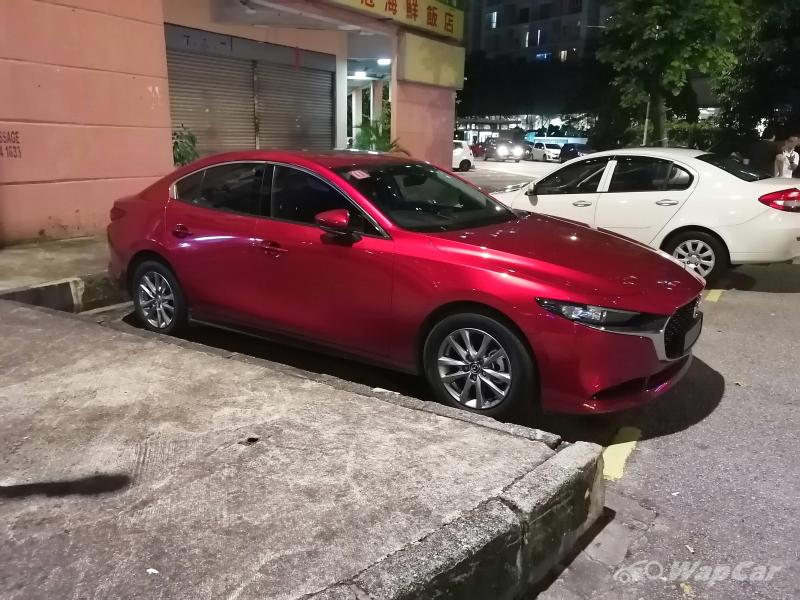 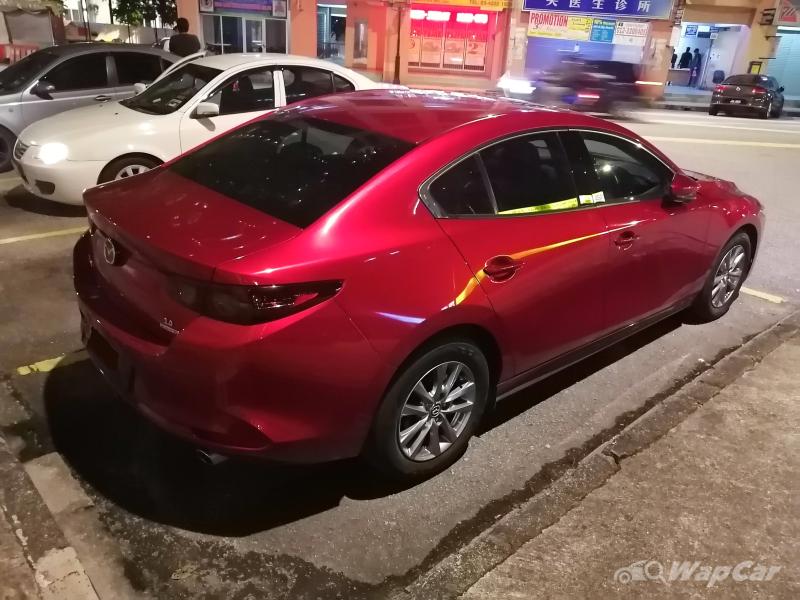 Reasons why I chose this car:

My wife wanted the Altis because she loves how it looks. But when we test drove the car, I didn't like it because it felt sluggish down its rev range. That would make it sloppy for city driving. This was surprising because my father owned a 10th Gen 2.0 Altis and that one felt it had a meatier torque curve on low revs, making it accelerate better and feels lighter on its toes. I presume the latest gen is tuned for a hybrid drivetrain and hence the electric motor is expected to deal with the low-end torque loads, but since UMW is not bringing in the hybrid version in Malaysia, the engine feels like it is not appropriately tuned without the electric motor.

Our next choice was the Honda Civic, which on paper ticked all the boxes, apart from my sheer aversion and disgust towards Honda Malaysia's aftersales service. I had even avowed never to buy another Honda again but alas I felt like I was about to be made to lick back my own spit.

I am somewhat a self-proclaimed motorsport enthusiast, and so the Honda Civic looked dead set as the next best thing an enthusiast can hope for a daily driver. The Honda chassis has always been superb and though the suspension is set up to be a bit on the soft side of the equation, its turbocharged engine nevertheless makes it an exciting proposition.

However, I have also been following Mazda and have always admired their focus on the driver experience. Being an enthusiast, this resonates deeply with my idea of the perfect daily driver. Sadly their previous versions have been rather difficult to look at and my wife was very much particular with how the car should look. She also didn't really like the Civic's looks but could not say anything against its paper sheet specs as against the Altis.

I have read and followed the recent launch of the new Mazda 3 and also found the new design language as being absolutely phenomenal. But sadly the price point for the new model is a tad more than what we are currently looking at.

Nevertheless, I want to know how it feels to drive. So even though we were not looking to buy a Mazda 3, I set up a test drive appointment, just for kicks.

And that was the clincher, we went to test drive the new Mazda 3 and the first thing that blew us away was the sheer luxury the interior trim was pampering us. Every click of the button felt premium and the soft-touch material at every touchpoint was amazing. The ergonomics were spectacular, with every button and even the air-cond vents were designed specifically for the driving experience. Reminds me of my RX-7, where the cockpit was designed to wrap around the driver and make you feel like to be the centre of the world around you. Each button was thoughtfully placed so as to aid and not interfere in the driving. The HUD was made to focus deep down the road so that we do not need to refocus our eyes if we want to see its numbers. The centre display console was also placed far back and almost leveled with the eye-line so that shifting your gaze to the centre display console doesn't require too much effort nor the refocusing of the eyes. This helps a lot to reduce eye fatigue in long-distance driving.

The GVC+ was also absolutely amazing. Unlike other g-vectoring systems by other manufacturers, this is the first time I heard the manufacturer designed their g-vectoring system to achieve comfort, rather than cornering speed performance and this shows. Despite my enthusiast's claims, my wife is a mundane casual driver whose only concern for a car is to look good and take her from point A to point B and has no single conception of what understeer and oversteer even mean. Despite all that, even she can appreciate that the Mazda 3 ride is kinda special.

In short, the interior and driving experience was phenomenal, which even my wife can tell.

We then immediately went to test drive the Honda Civic, and taking a test-drive back-to-back like that against a Mazda 3, nothing else can compare. The buttons felt cheap, the plastics felt flimsy, the ride felt clumsy, the ergonomics wasn't thoughtful. In short, the RM30k difference between a Mazda 3 2.0 and a top-of-the-line Civic doesn't feel that much expensive, considering what we're getting in return. If anything, the RM30k difference felt rather cheap in comparison.

So that's how we ended up with a car we never even considered to look at in the first place. 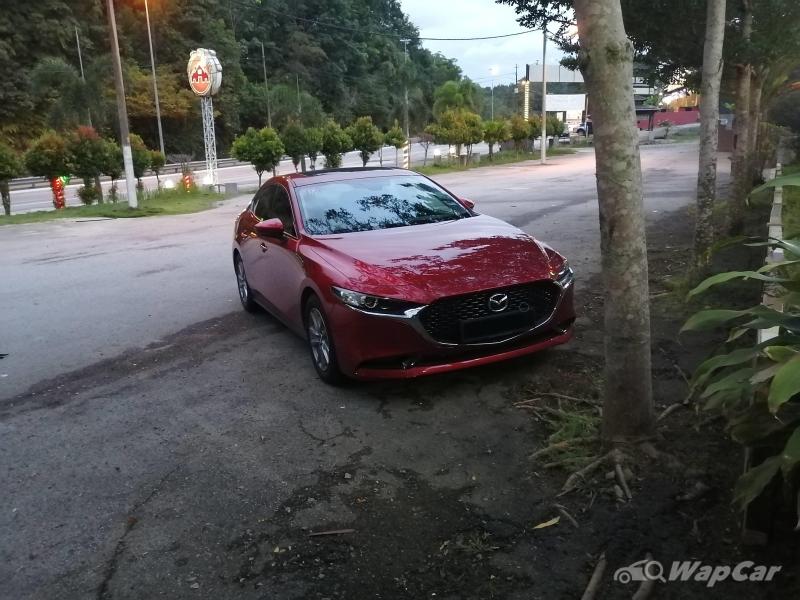 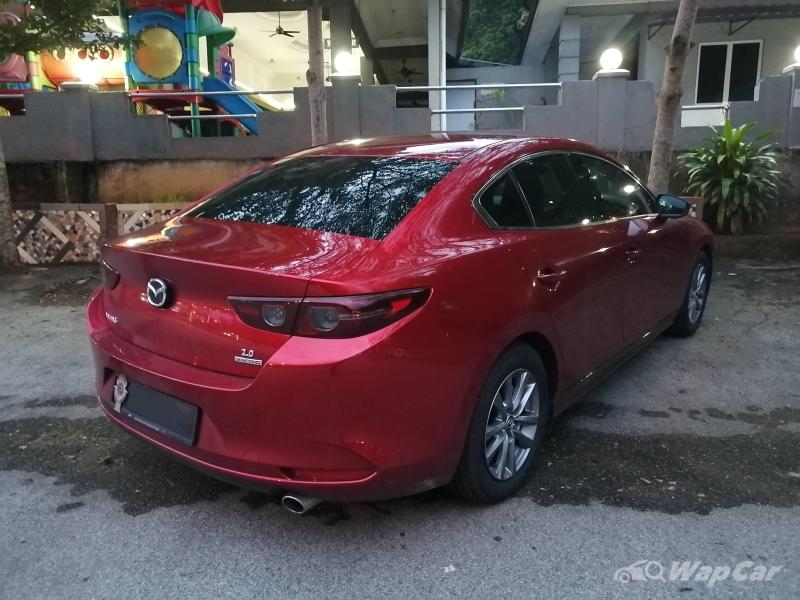 Since the purchase, my thoughts about the car are:

As stated before, the interior and ride quality is amazing.

To me, the new Mazda 3 is the gold standard for interior quality and ergonomics. I've sat in Beemers, Audis, Mercs, Volkswagens that felt cheaper than a Mazda 3 interior.

The GVC+ makes the car feel planted and keeps the roll of the car to a minimum. In long sweeping corners especially, as the car settles on its suspension, you can feel the GVC+ doing its magic and gives you so much more comfort and confidence in pushing the car further to its limits.

The car to me is the perfect daily driver for an enthusiast. It has enough handling characteristics to make it an exciting touge carver, but at the same time, enough suave and class to be a comfortable grand tourer. The wife now adores it, my kid absolutely loves it, and I can still get my adrenaline kick from it.

For once an enthusiast can get a car that can do everything for anything. 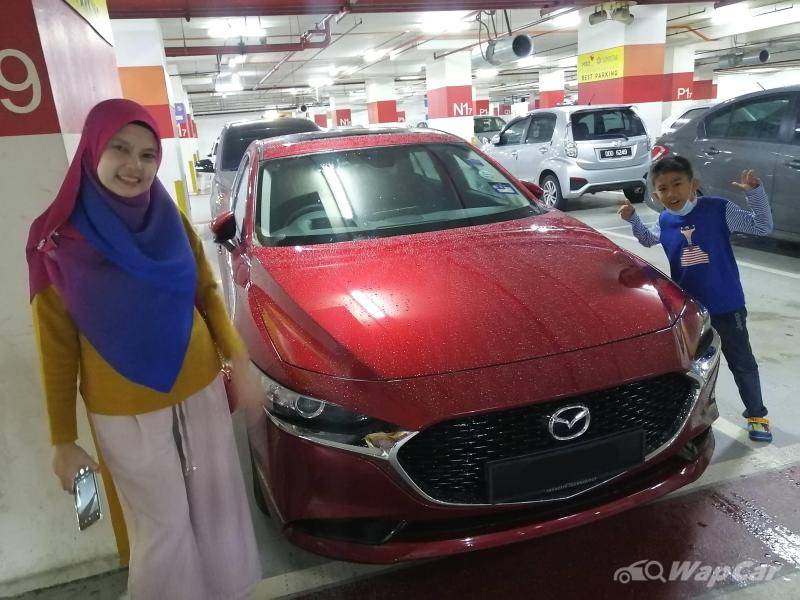 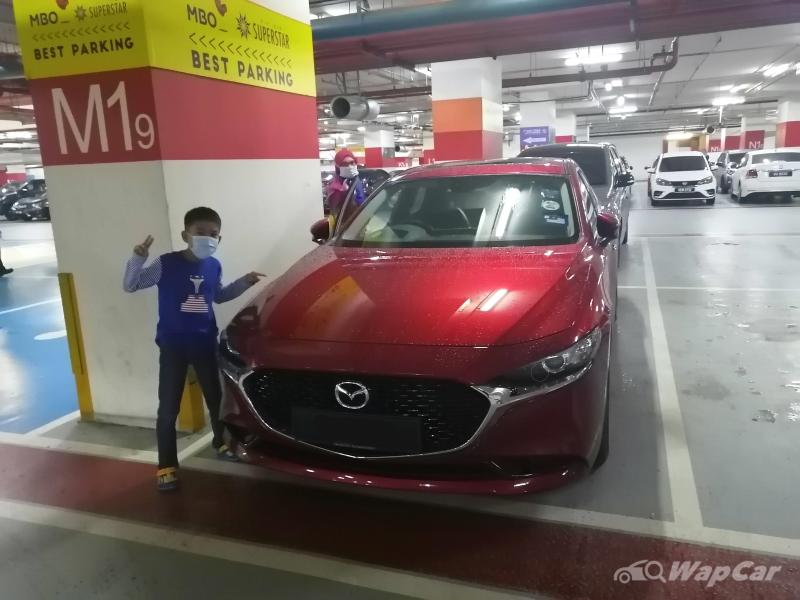 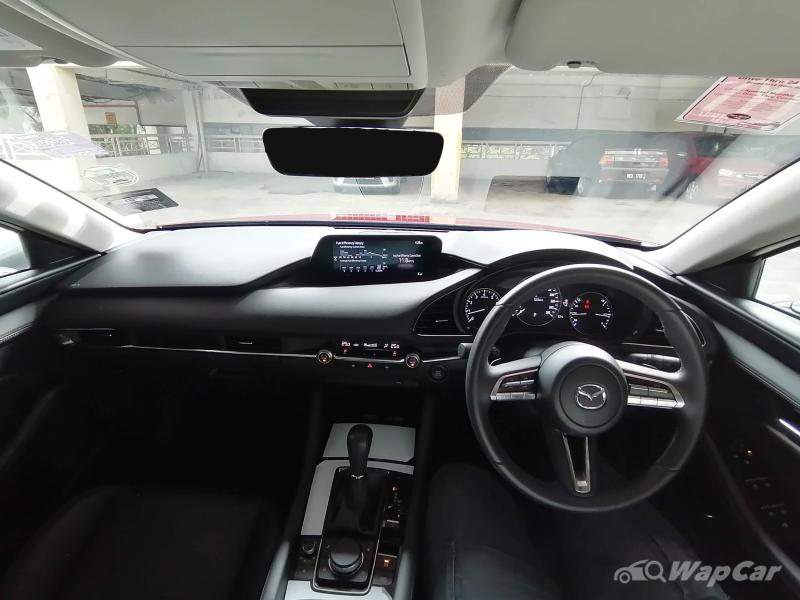 I found the best car in the C-segment category unexpectedly.

Interesting events that happened to my car

The car paint is too beautiful that makes me worried even against small stone chips. Despite the car blowing our budget out of the water, that still made me put on a full frontal paint protection film that cost a staggering 5 grand. But even when I've spent that much, like the car itself, I feel like it is money well spent.