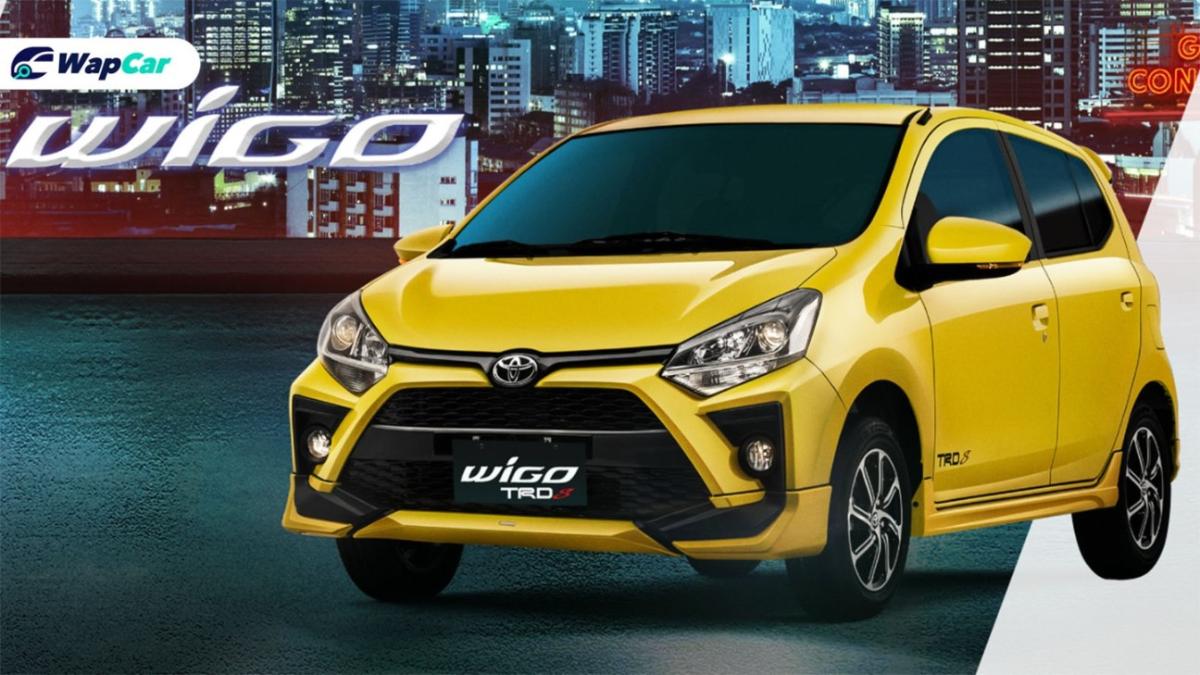 Toyota has launched the new Wigo in the Philippines. The Wigo is a version of our beloved Perodua Axia, like Indonesia's Toyota Agya and Daihatsu Ayla. All variants of the Toyota Wigo retain the 1.0 L 3-cylinder engine and the 4-speed automatic gearbox. 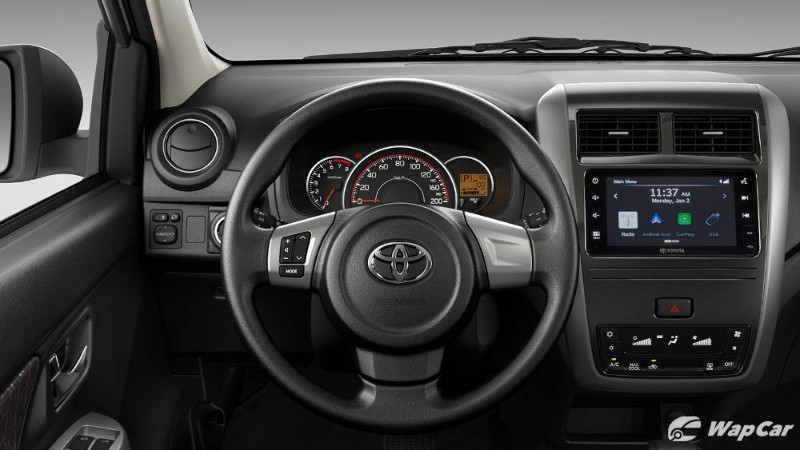 The 2020 Wigo lineup is headlined by the new TRD S variant, a sporty and exciting variant perfectly designed for an adventurous driving experience. The rest of the lineup introduces changes and more advanced features. 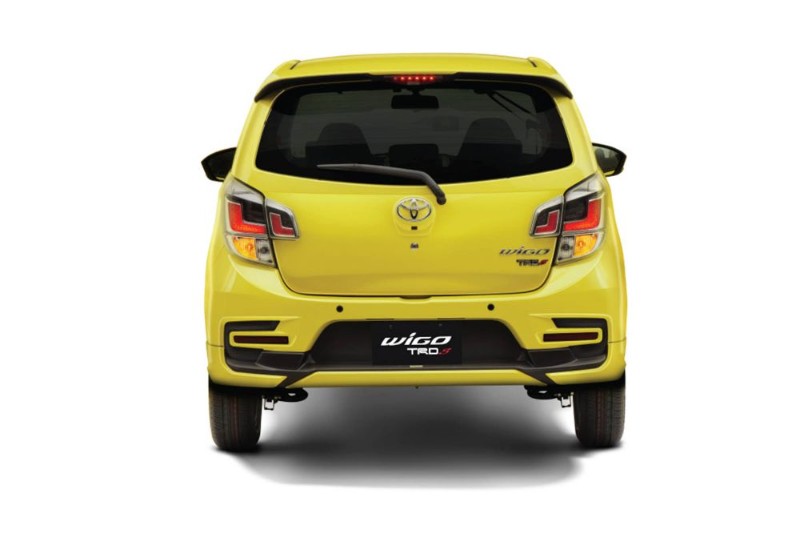 Variants of the Wigo are: 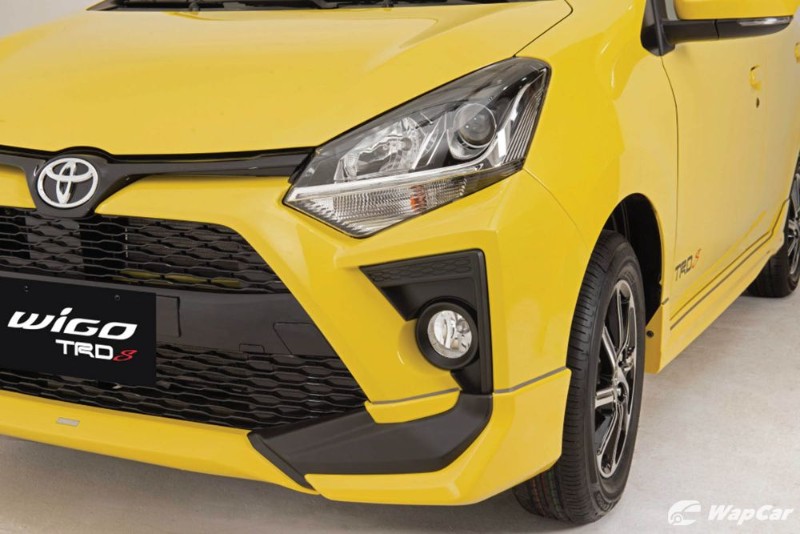 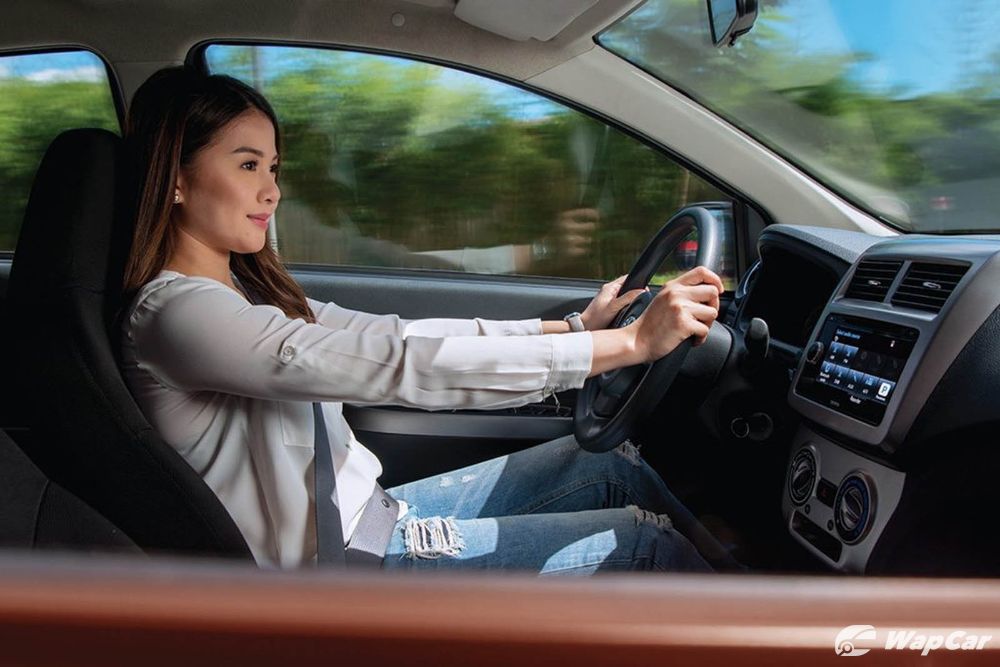 Now available as standard on the G and TRD S variants are: 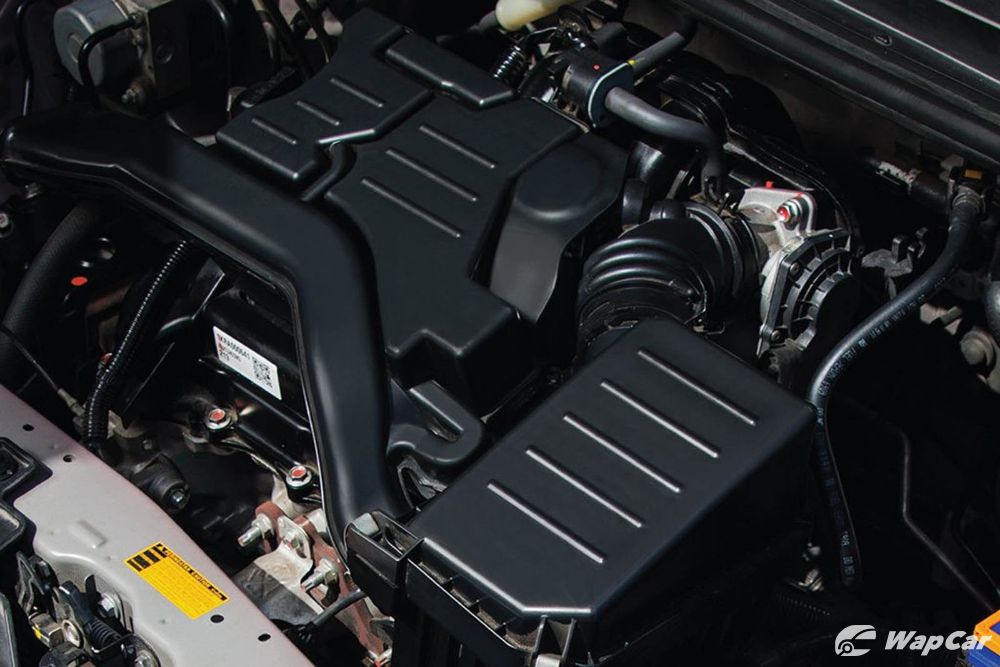 Special features available on the TRD S variant only are:

All variants come with Power Door Lock (unlike our Axia E) and a new instrument panel design for easier access to controls. Safety features are never compromised with all variants coming with SRS airbags for the driver and front passenger, back sonar, and Anti-Lock Brake.