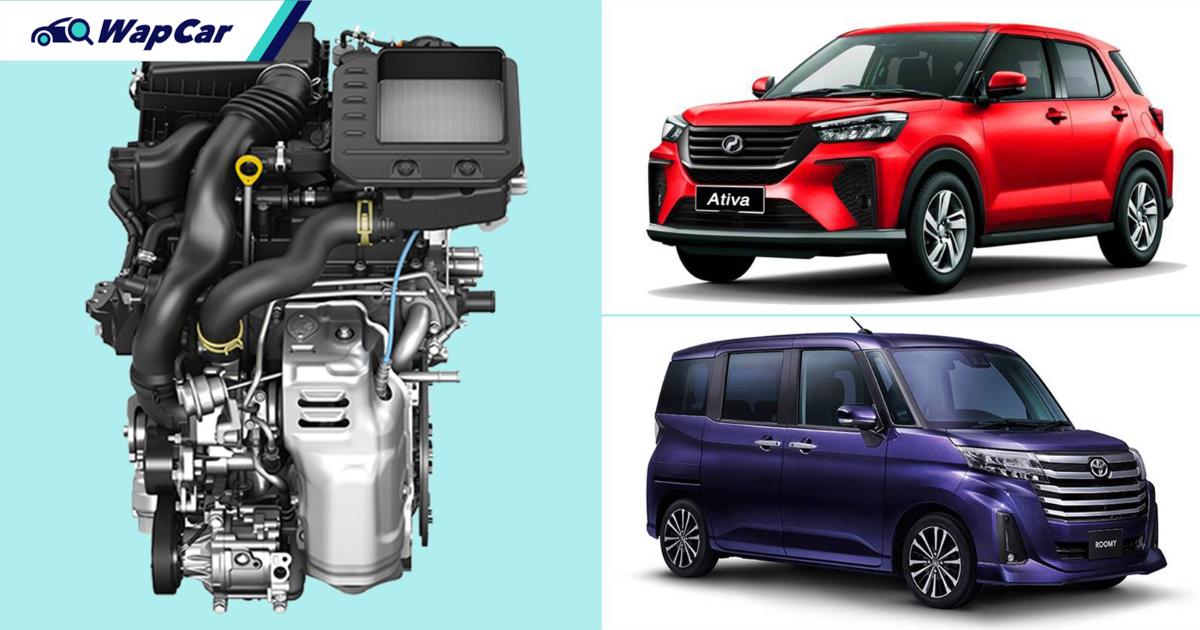 As anticipation grows over the 2021 Perodua Ativa, lots have been said about Perodua's newest upstart - especially in terms of its powertrain. In case you didn't already know, the turbocharged engine and CVT combo will be Perodua's first, but it's seen reliable use powering other models. 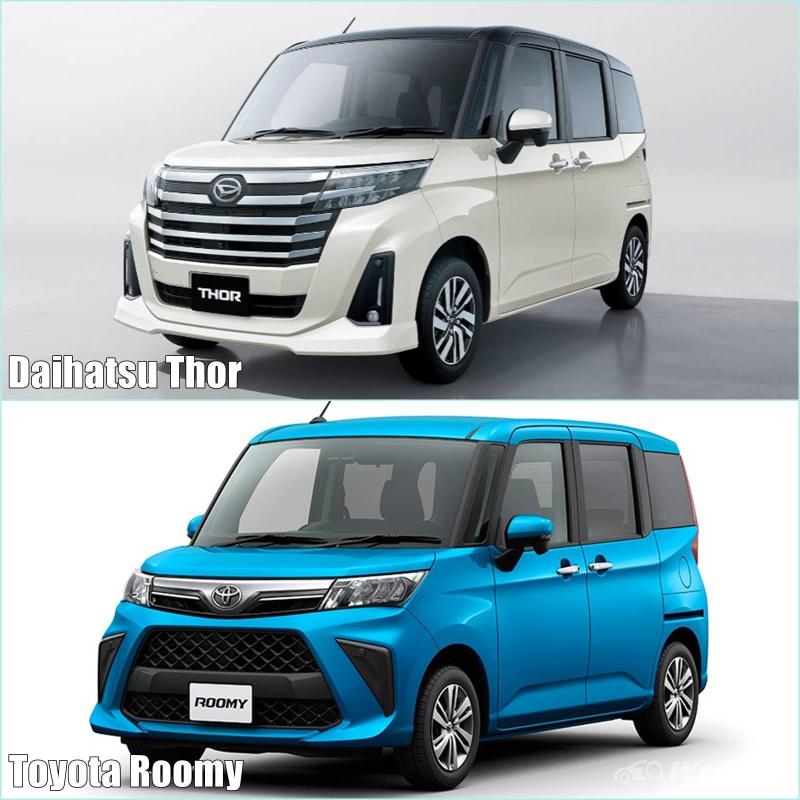 Codenamed 1KR-VET, the 1.0-litre turbocharged three-cylinder mill found in the Ativa was first introduced in 2016, and is currently shared by a couple of very toughly-named cars: the Daihatsu Thor and Toyota Roomy. 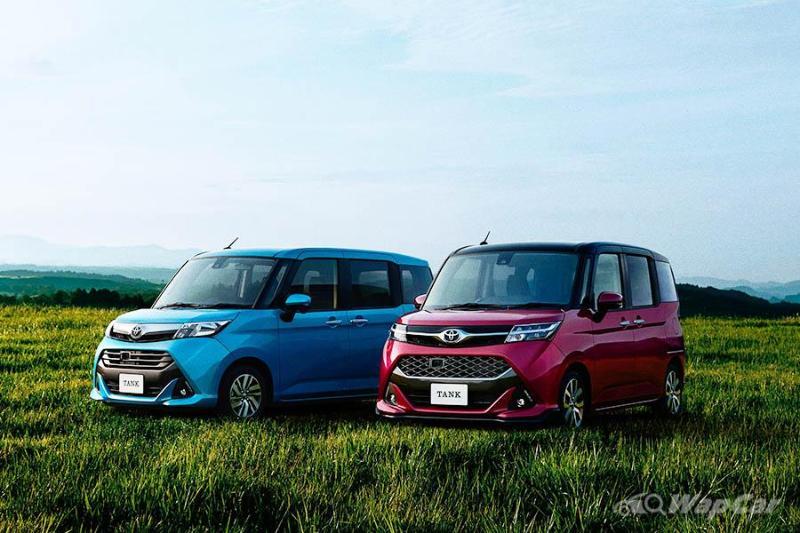 Apart from the Thor/Roomy duo, there used to use another model. Up until its discontinuation in September 2020, the Toyota Tank also used the same engine. 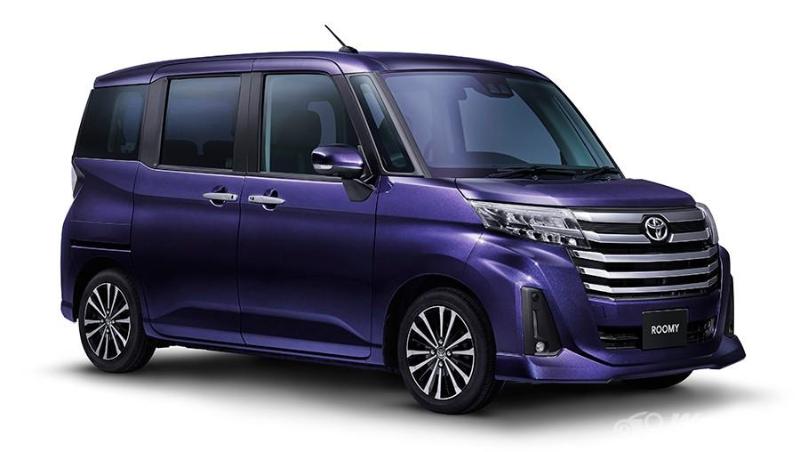 As muscular as they sound, they are actually rather cute mini-MPVs, based on the M700-series Daihatsu Boon (a series of compact cars also sold under the Toyota Passo name, no longer related to our Perodua Myvi). They're rather popular too, with the Roomy finding a spot in Japan's top-10 best-selling cars of 2020. 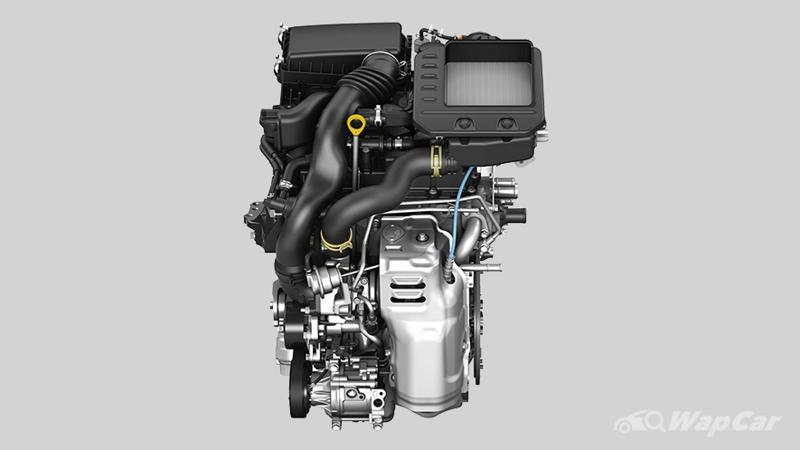 As the prefix denotes, the 1KR-VET belongs to Toyota's KR-series engine family. Also with an aluminium block, it's a slighly more muscular cousin of the 1KR-VE mill found in the Perodua Bezza (1.0 variants) and Perodua Axia.

With the aid of a single turbo, the Ativa gets a 30 PS and nearly 50 Nm bump up from naturally-aspirated variants of the engine, found in the Bezza and Axia. Here's how they compare:

In fact, the Ativa's output is very close to the Nissan Almera, which churns out 100 PS and 152 Nm.

How does it perform? 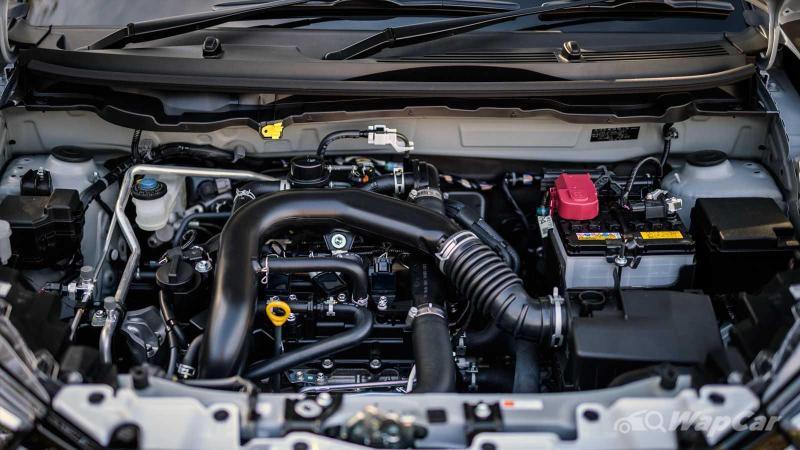 It's a rather spunky little engine. In an earlier post, we shared how the Japanese-specs all-wheel drive (AWD) Toyota Raize could come within a second of the Proton X50 Flagship's 0-100 km/h times.

But that was with the heavier AWD car. Our Ativa will be front-wheel drive (FWD) only, which is a lighter and thus faster arrangement.

Beyond that, Perodua claims the Ativa will return a fuel consumption figure of 5.29 litres/100 km.

Estimated prices for the Ativa are as below:

Impressive figures for sure (that also backs up quite the equipment list such as adaptive cruise control and adaptive LED headlights). The question then remains - are Malaysians responsible enough to drive it?