HomeNews2020's top 10 most popular cars in Japan, Toyota Alphard is No.5 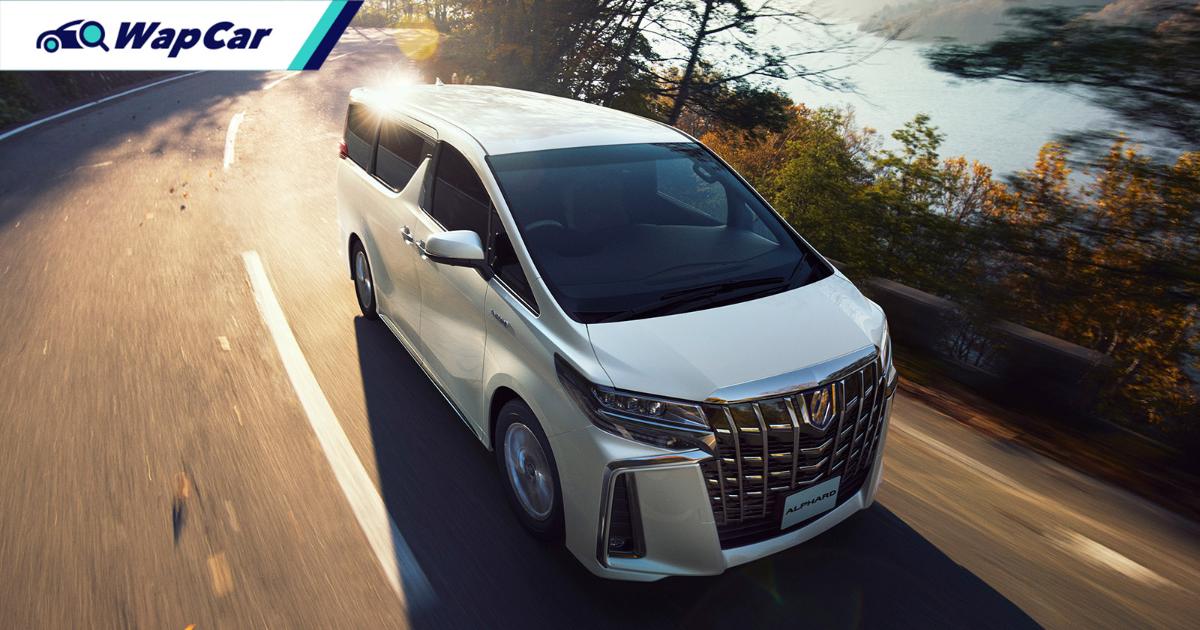 The Japanese fancy boxy vehicles, no matter the size. This is shown in everyone's favourite luxury breadvan, the Toyota Alphard which became the fifth best-selling car in Japan in 2020. At least in the non-Kei car category. 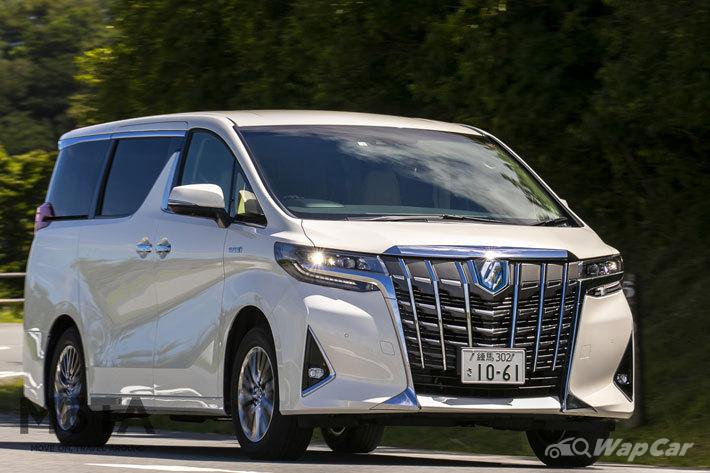 According to the latest information by the Japan Automobile Dealer Association (JADA), Toyota sold 90,748 units of the Alphard in 2020. This puts it fifth behind the Toyota Yaris, the Toyota Raize, the Toyota Corolla, and the Honda Fit. With that, the Alphard is easily the best-selling MPV in Japan for 2020. 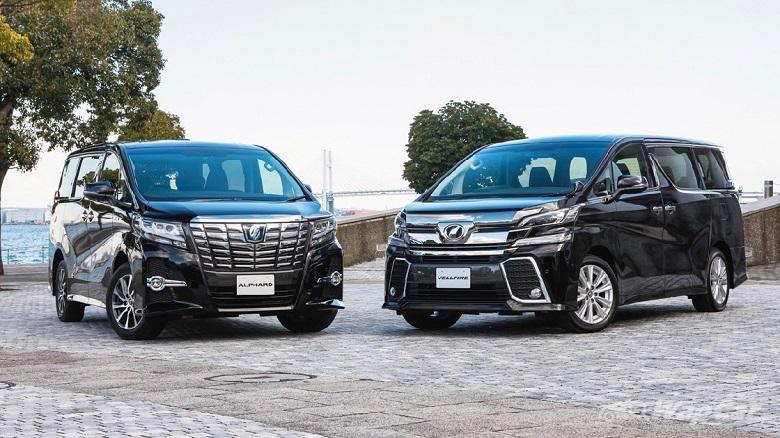 Its twin, the Toyota Vellfire, however, comes out short with 18,004 units sold in 2020. This placed it very far in the rankings, at number 37. Due to this, the next-gen Alphard will most likely proceed while the Vellfire will be killed off. 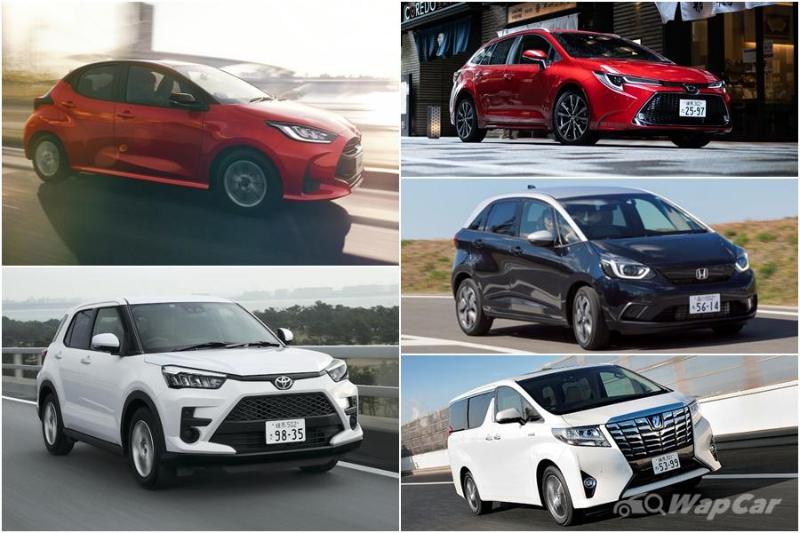 This is how the top ten best-selling (non-Kei) cars in Japan of 2020 line up: 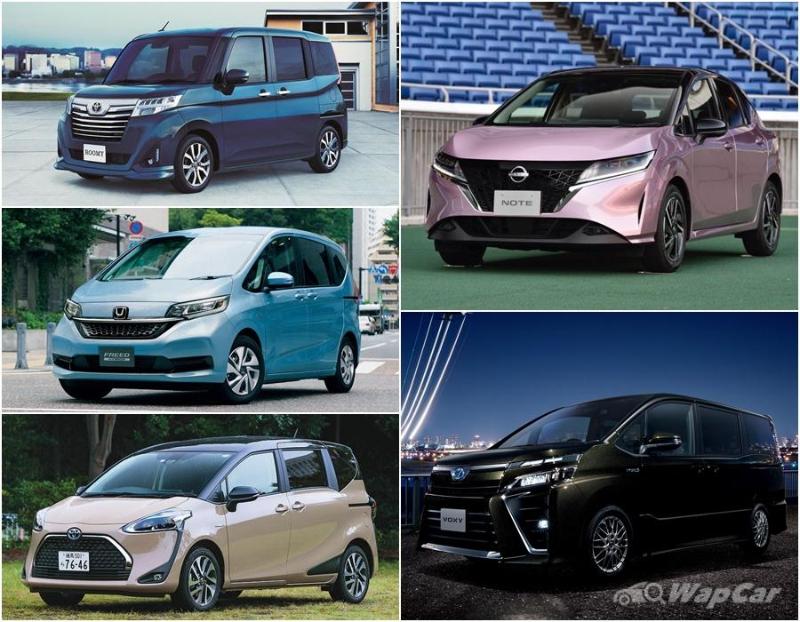 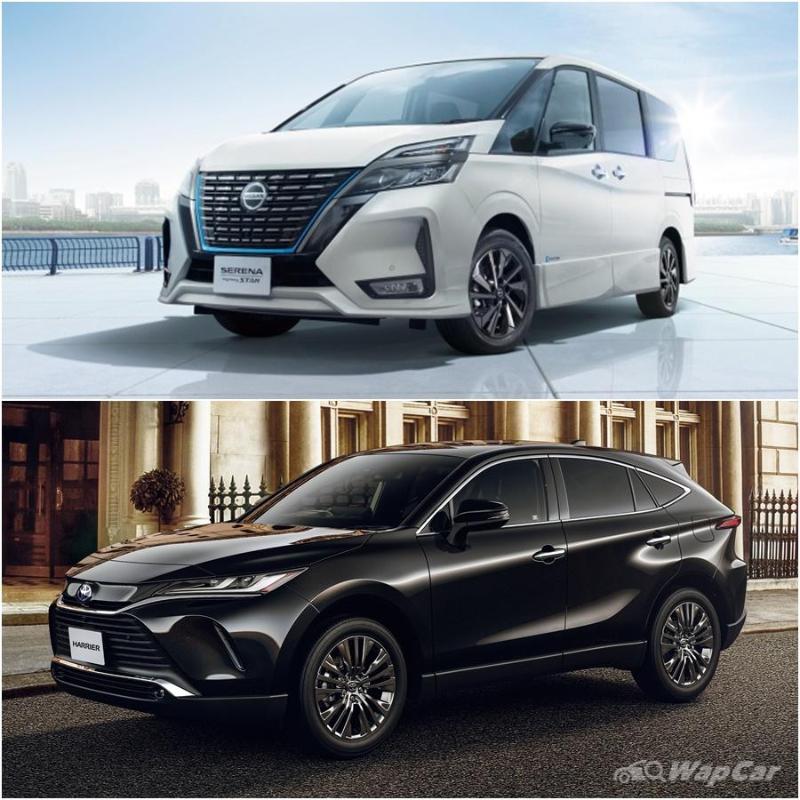 Elsewhere in the top 20, the Nissan Serena saw 68,648 units sold in 2020 which makes it placed 11th overall, only missing out the top 10. Meanwhile, the Toyota Harrier saw 66,067 units sold, placing it in the 13th spot. Not bad, considering how the all-new Harrier has a 9-month waiting list in Japan. 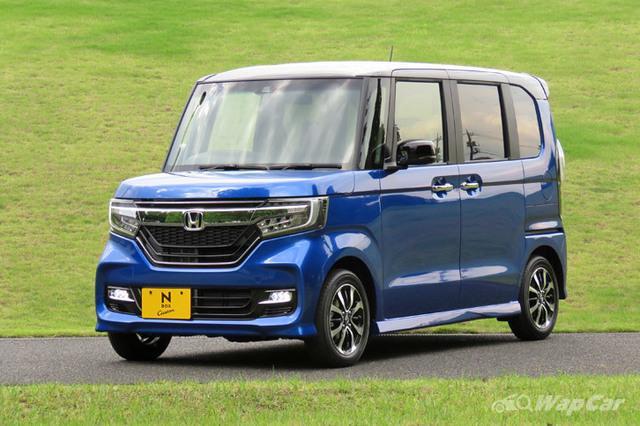 Even though the Toyota Yaris (which is far different from the one offered here) is a best-seller on this list, it is not exactly the best-selling car in Japan. That honour goes to the Honda N-Box which saw 195,984 units sold in 2020.

Kei cars are in a completely different category, however. Kei cars receive different incentives from regular cars in Japan including tax and insurance benefits as well as being exempted from proof of parking.