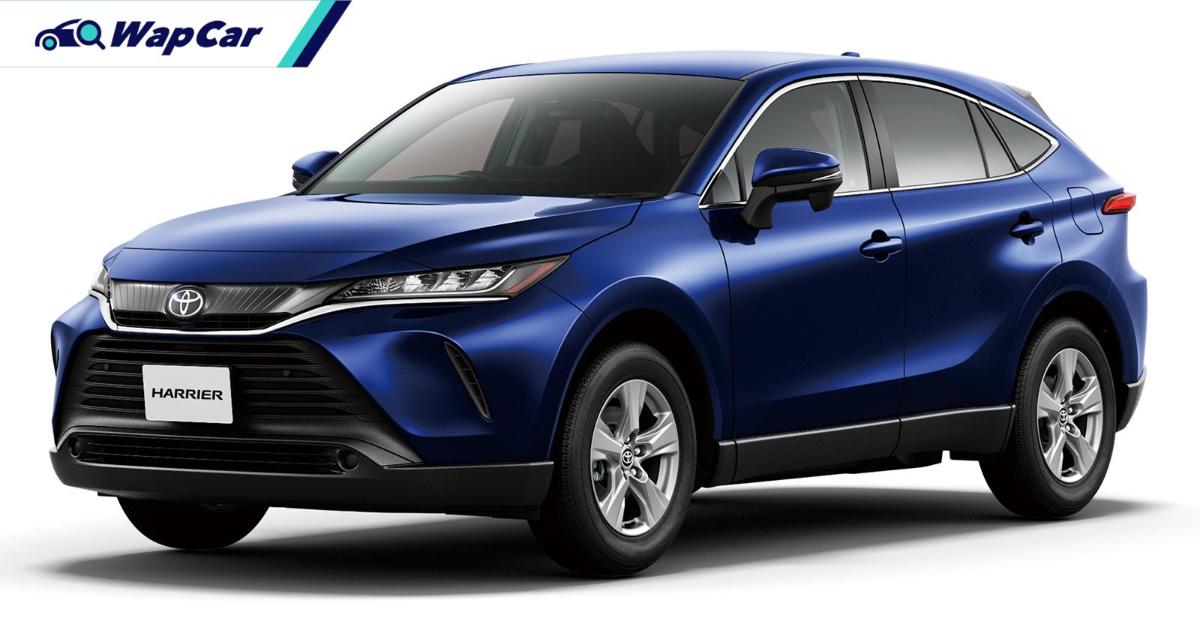 The fourth-generation all-new 2020 Toyota Harrier is a surprisingly popular car in Japan. Since its official launch in June 2020, the premium SUV has racked up a backorder of close to 100,000 units! Unfortunately, Toyota’s factory is unable to keep up with the overwhelming demand causing a 9-month delay.

According to BestCarWeb, sales of the Toyota Harrier has increased a total of 461.7 percent in November compared to the same month of the previous year. That is almost 5 times more than previously. 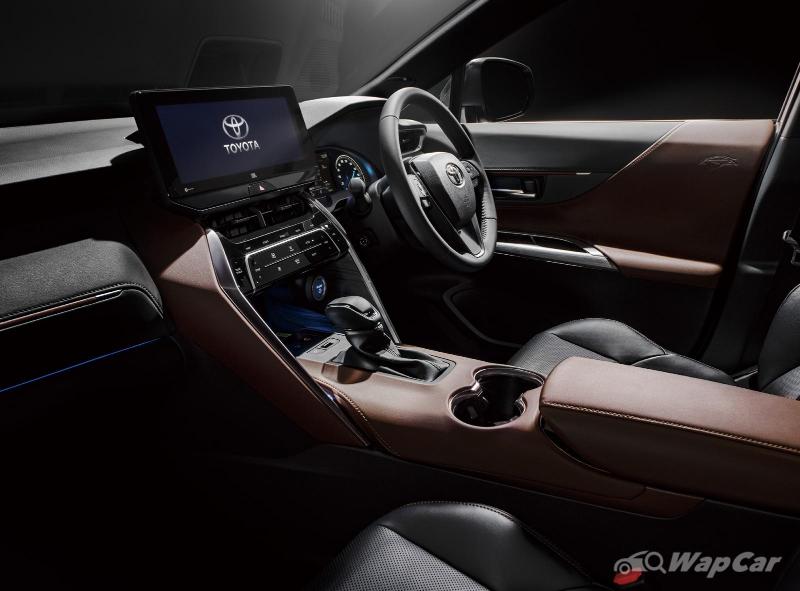 BestCarWeb said that this is highly likely because the Harrier is now sold by various dealers in Japan as compared to the previous generation that was sold by only one dealer, which is Toyopet. 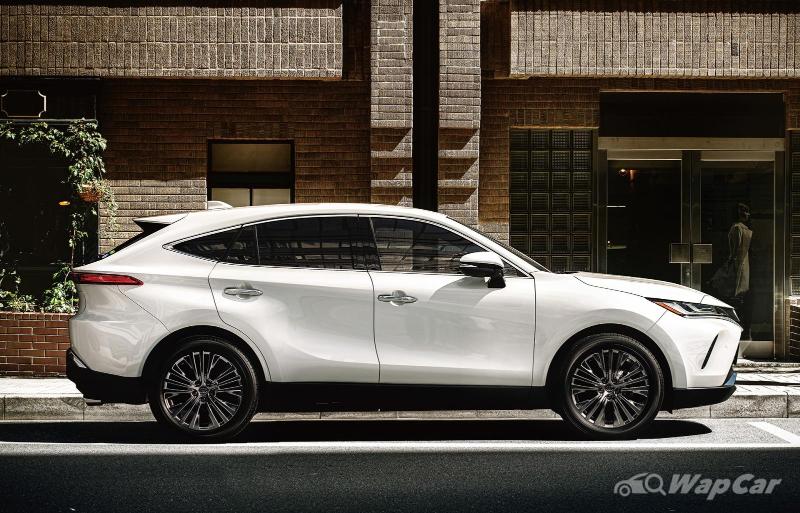 With the Toyota factory only capable of producing 10,000 units a month, the manufacturer is unable to keep up with the demand.

Customers who bought the car in November 2020 will only receive their cars as early as May 2021 while those who purchased a Harrier in December will have to wait until July. 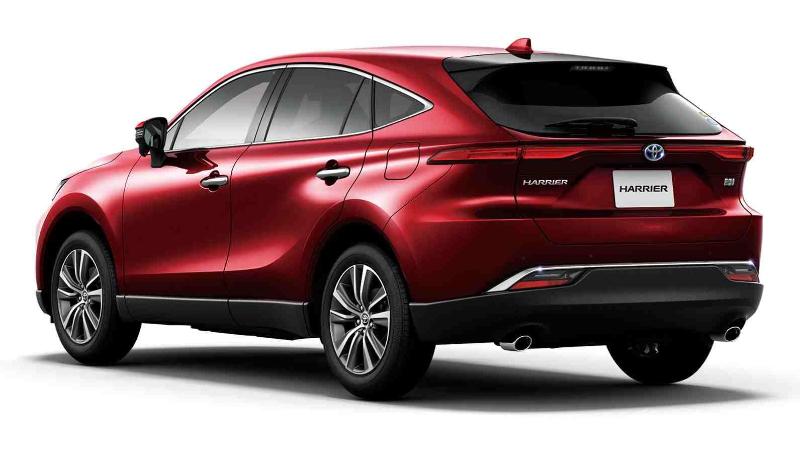 With a 9-month waiting list in Japan, you can expect the model’s launch in Malaysia (previously estimated to arrive as early as this year) to be placed in the back burner. 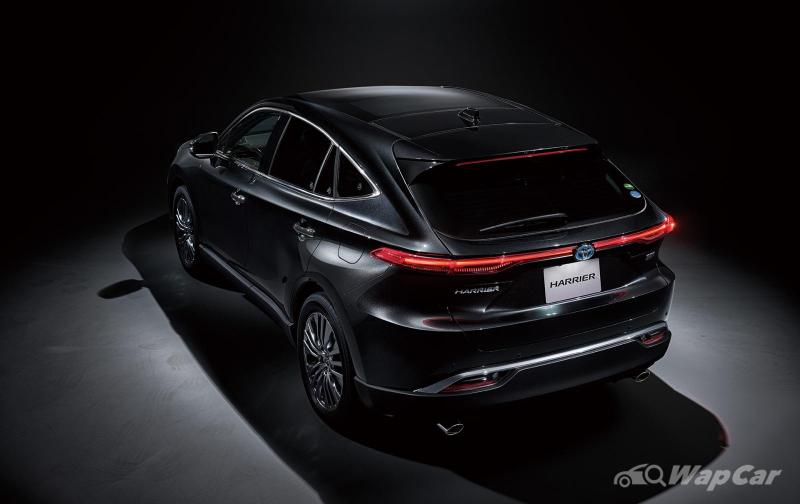 After all the Harrier in Malaysia is fully imported from Japan. No doubt, Toyota will be looking to fulfil the backlog accumulated in Japan before thinking about exporting the car.