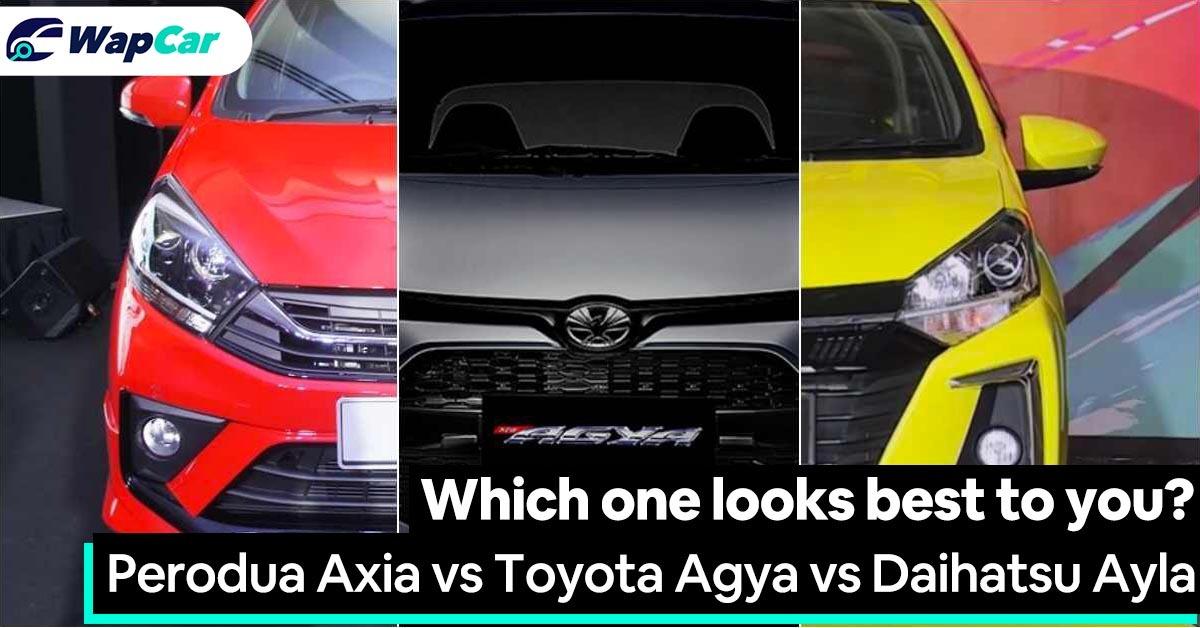 The facelifted Daihatsu Ayla and Toyota Agya just made their Indonesian debut yesterday, albeit online debut due to the ongoing Covid-19 outbreak.

How does the updated duo stack up against the made-in-Malaysia Perodua Axia? 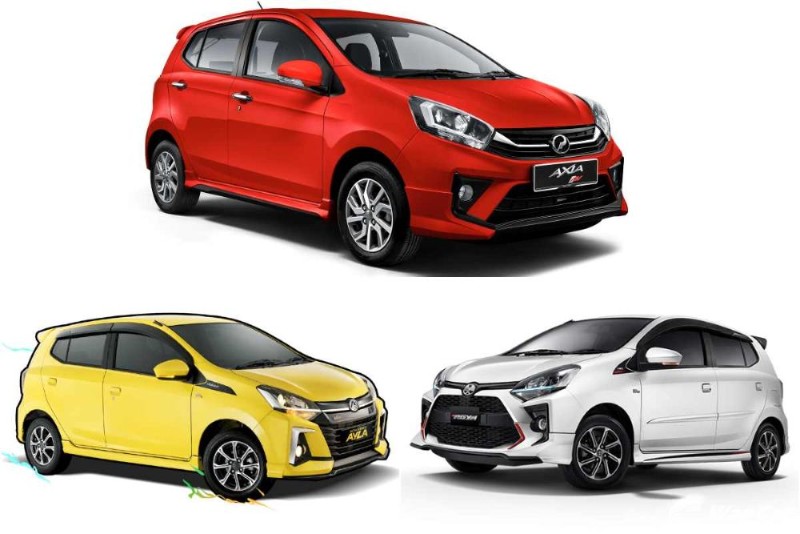 The updated Toyota Agya in its range-topping TRD trim is by far the most aggressive-looking of the trio – it gets a large gaping front grille and subtle red highlights that gives the little hatchback some added zest. 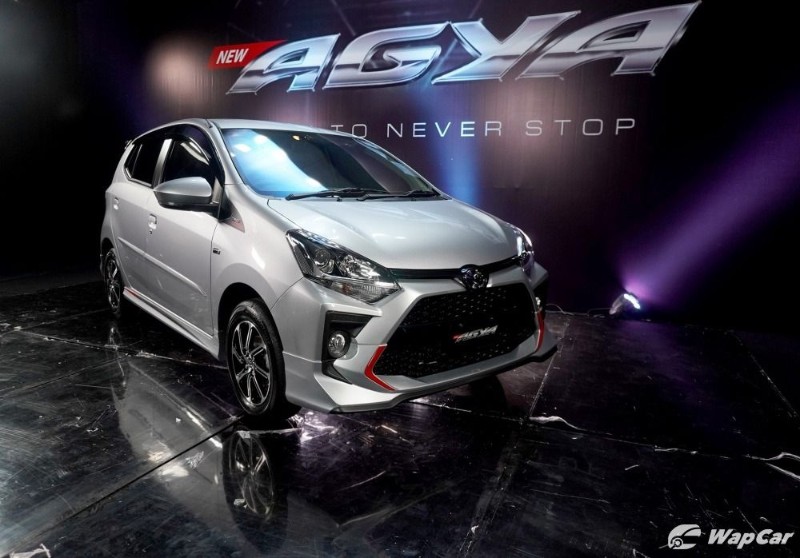 The Agya TRD also gets an all-round bodykit that gives it a more ground-hugging stance. 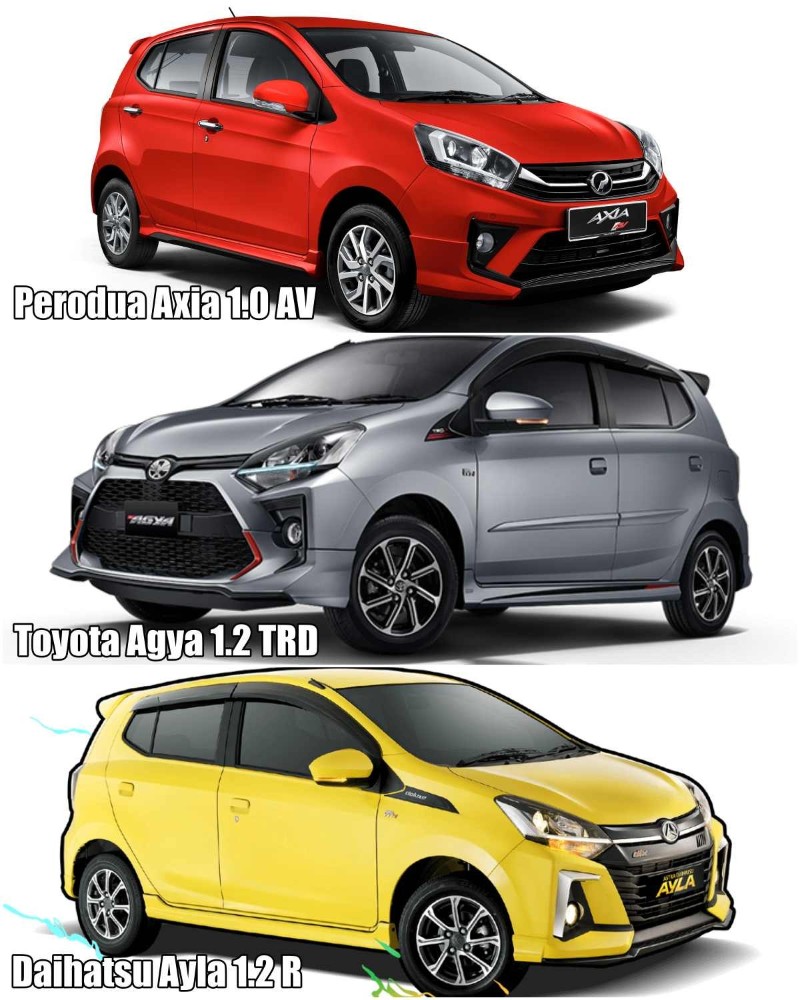 As for the rear end, both the Ayla and Agya get similar LED tail lights, but with different bumper designs. A black spoiler completes the exterior of the Agya TRD (body colour on the Ayla). 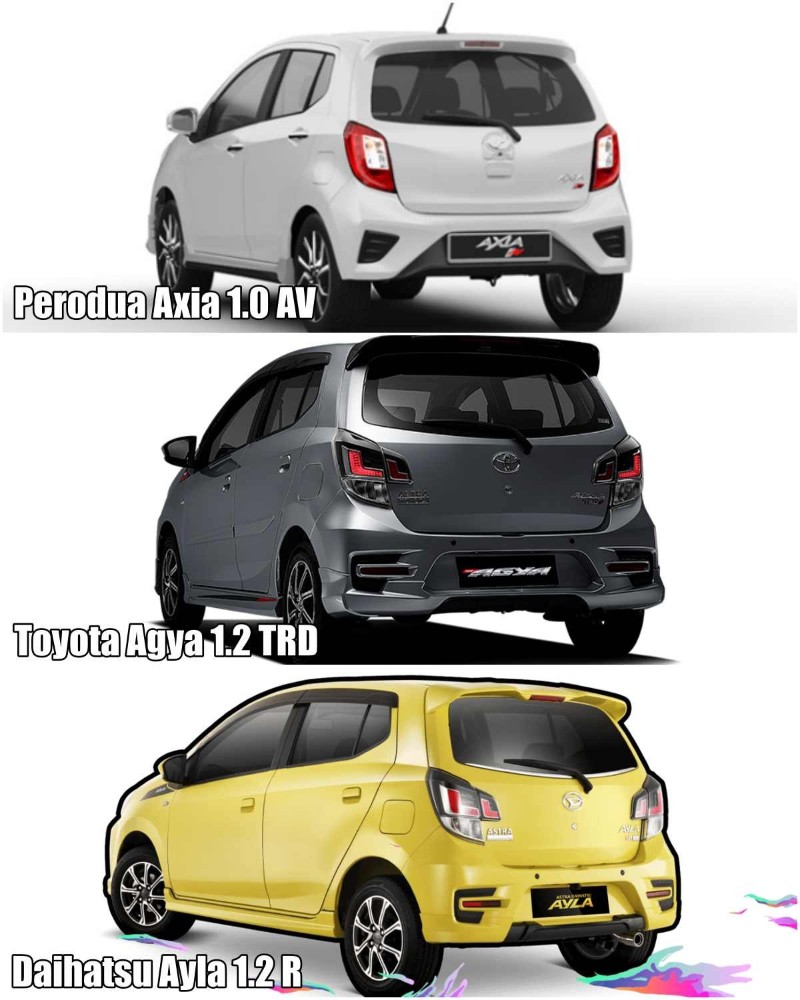 Over in Malaysia, our updated Axia gained a new Style variant - a jacked-up, SUV-esque little hatchback. 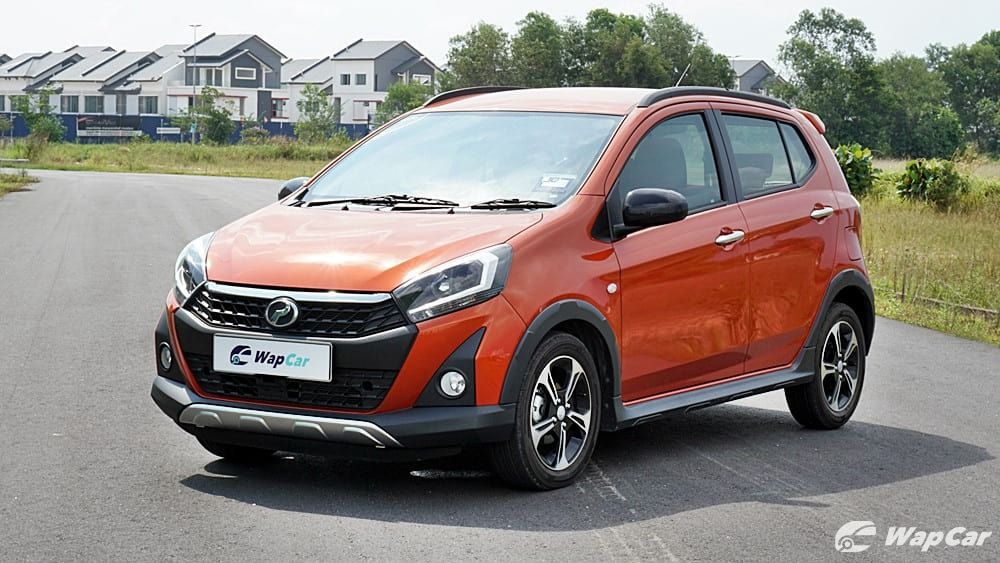 Depending on who you ask, some may prefer the looks of the Axia Style, but we reckon that the Agya TRD has the best exterior design. 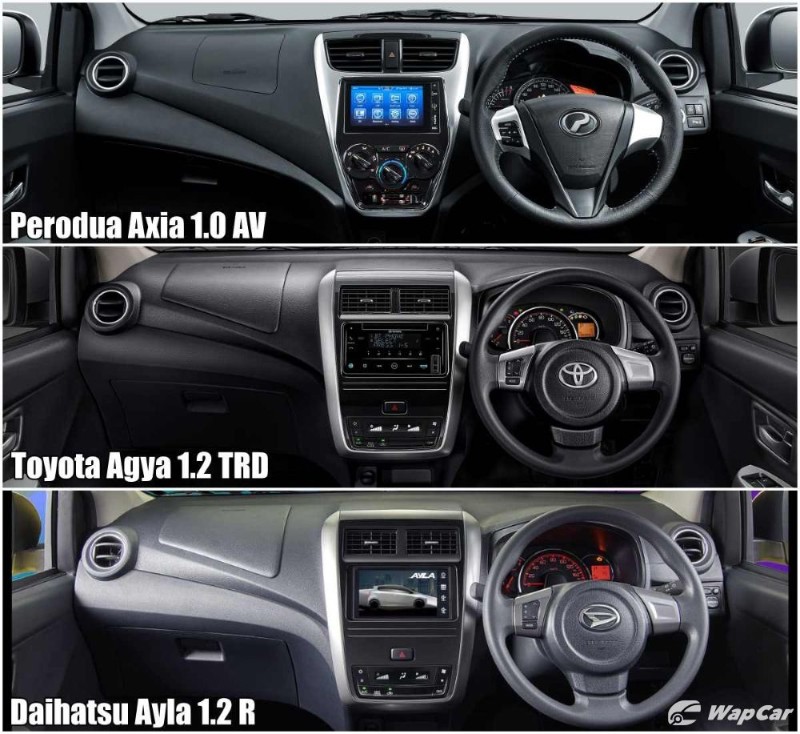 Moving inside, the updated Agya and Ayla are practically undistinguishable – both cars in their range-topping forms get a new head unit. Furthermore, separating the Indonesian duo from the Axia is the new digital air-conditioning controls. 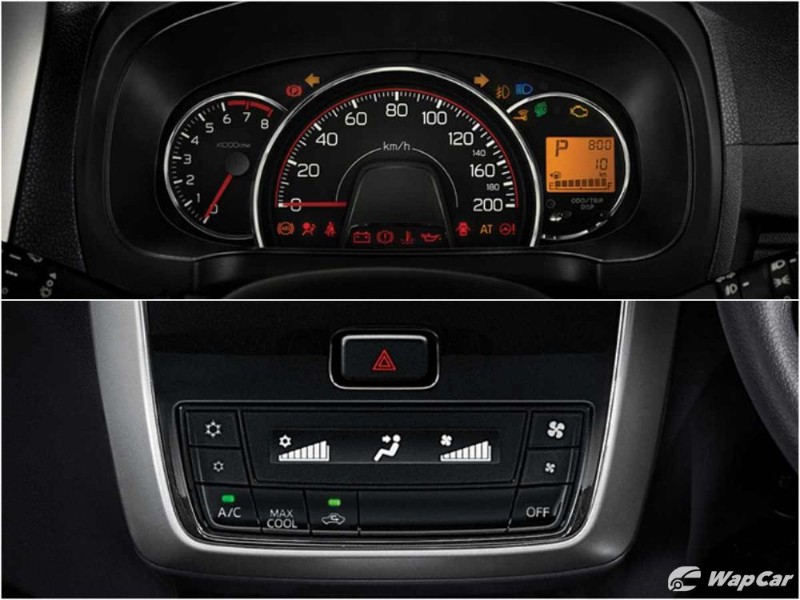 Out of this trio, we reckon that the Agya TRD has the nicest-looking interior, largely due to its new digital air-conditioning controls and instrument cluster.

However, neither the Agya nor Ayla come with a leather-wrapped steering wheel, something our Axia 1.0 AV offers.

Yes, you read that right. 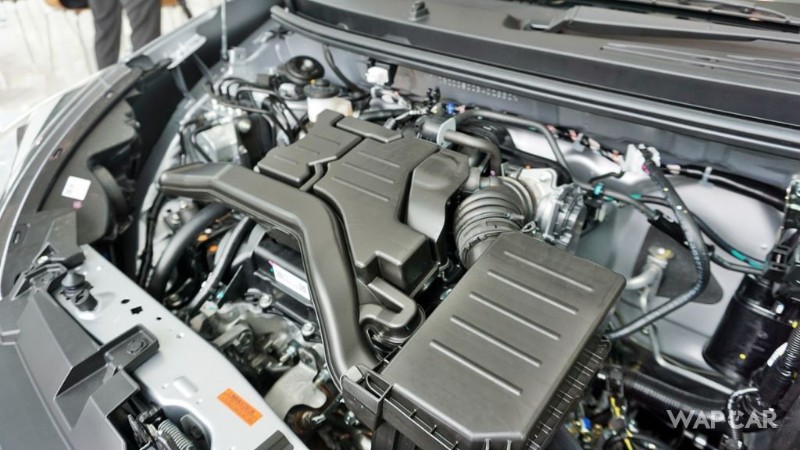 This is in addition to the 1.0-litre variants, using the same engine that Malaysians are familiar with.

All variants of the Indonesian market Agya/Ayla can be had with a 5-speed manual or a 4-speed automatic, just same as ours. 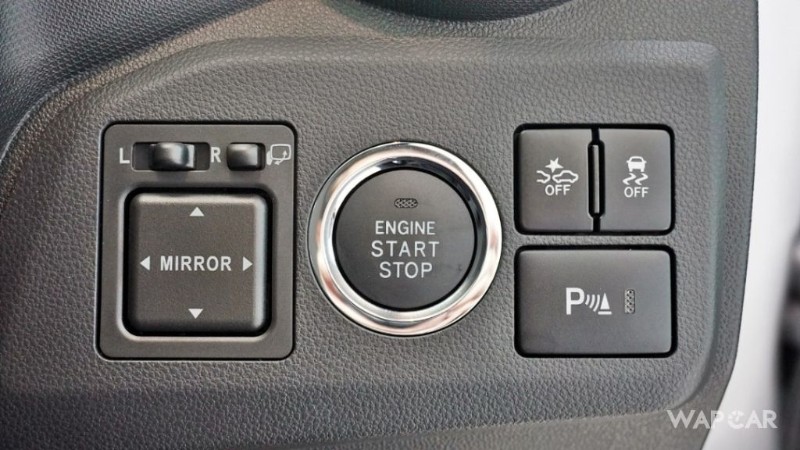 As stylish or as powerful as the Agya and Ayla is, both models can’t hold a candle to the Axia’s safety features.

The updated Axia received stability control from the GXtra variant onwards, this feature isn’t available on the Indonesian duo. 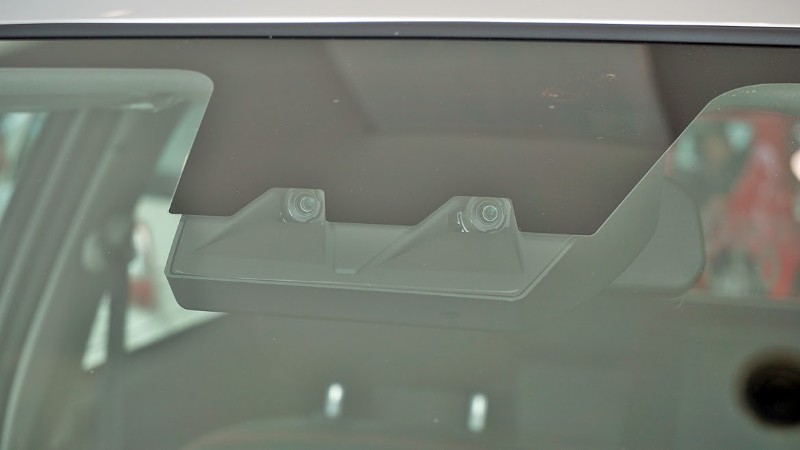 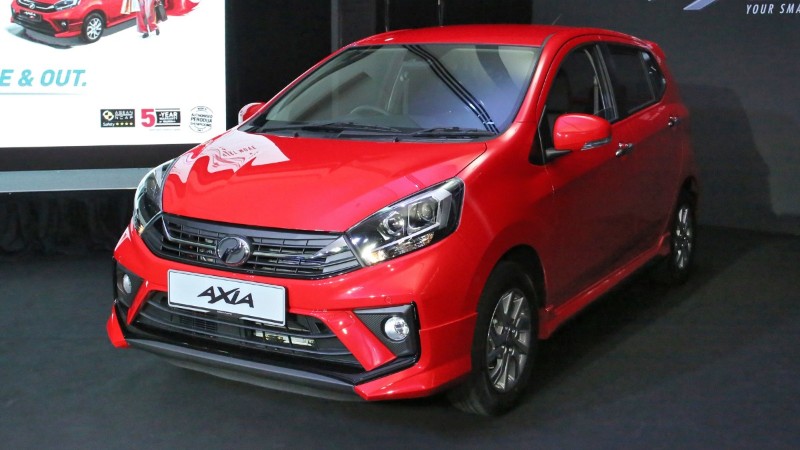 Although our Malaysian-market Perodua Axia may not be as stylish as its Indonesian cousins, it makes up for that with its superior safety equipment.

Never mind ASA 2.0, stability control (VSC) has been proven to be able to prevent at least 40% of deaths caused by loss of control accidents. Furthermore, stability control can also reduce the risk of collisions considerably as drivers can safely maneuver their vehicles in emergency situations.