Home > News > Planning to buy your first car? Here are 5 tips for you

Planning to buy your first car? Here are 5 tips for you 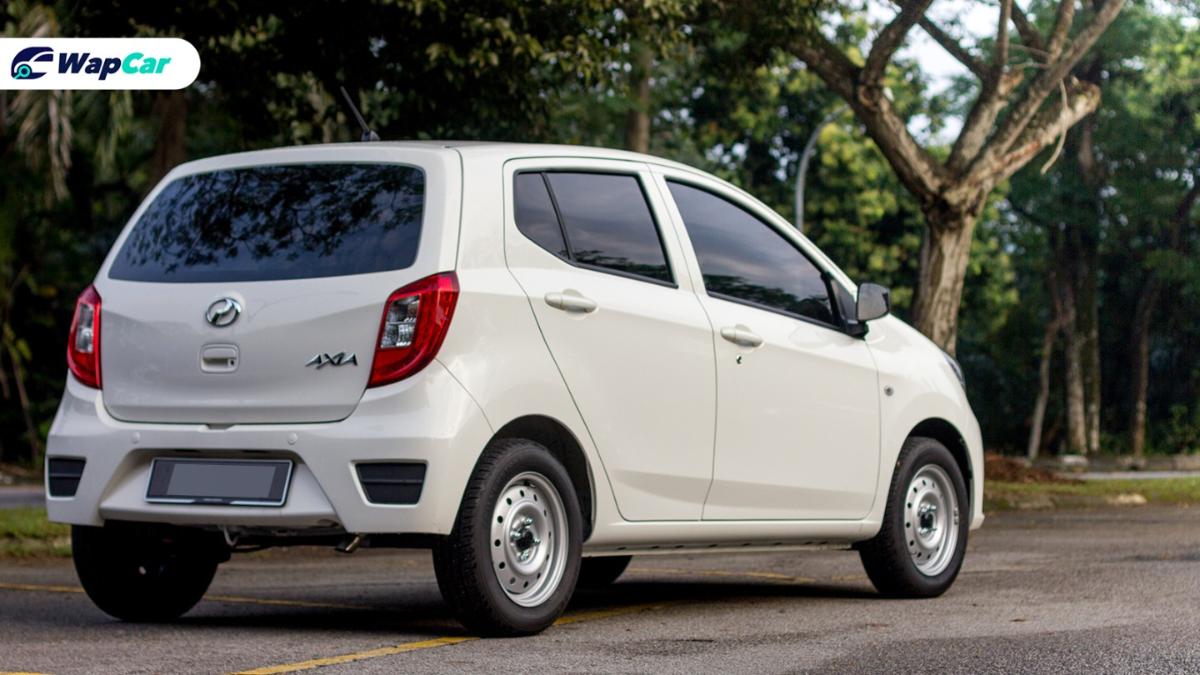 So, you’re looking to buy your first car. For most of us, cars are a necessity. Necessity being regularly used for interstate journeys, regularly stuck in traffic, used for hauling, abused for work, and driving on uneven roads. In short, you’re looking for a daily driver.

So, how do you go about getting your first car? 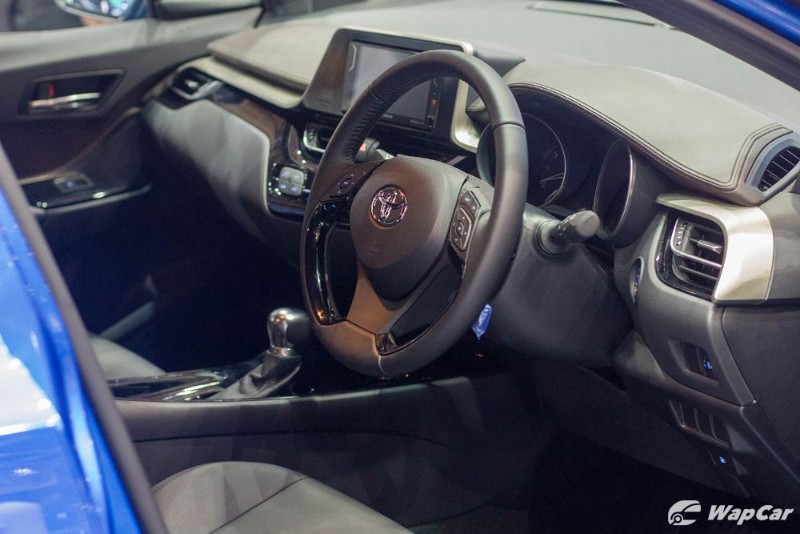 Of course, second hand cars are cheaper. But if you’re going to drive it hard every day, it will occasionally breakdown. Yes, some old cars tend to have indestructible engine blocks and transmissions but it is the peripherals that tend to fail – radiator fan, air-conditioning, and suspension are just a few to name. The older the car, the higher the chances of failure. Although more expensive, newer cars are just more reliable. 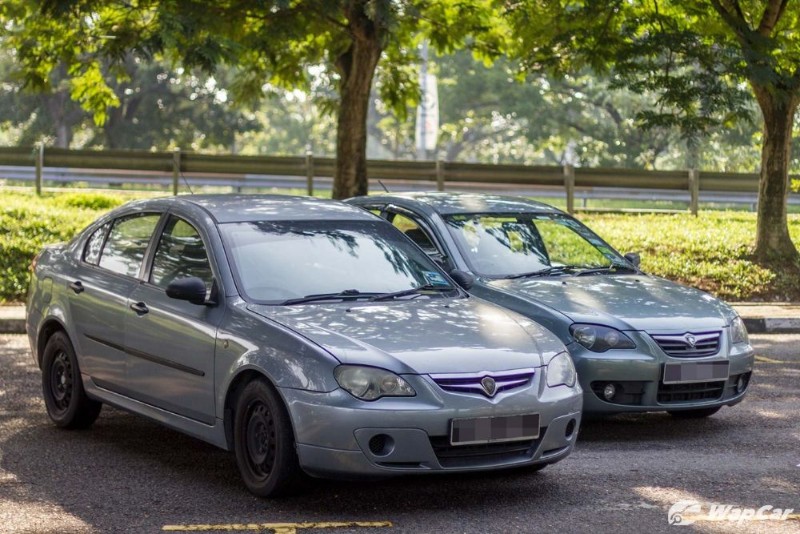 Newly launched models are new to everyone, including the staff members on the manufacturing line. The packaging of the car is also yet to be refined. Take the Proton Persona (CM) as an example. Things such as side mirror blind spots and faulty electronics have been overlooked. These however, have been fixed when the Persona received a facelift in 2010. The most drastic change in the Persona (CM) was the addition of the Intake Air-Fuel Module (IAFM). 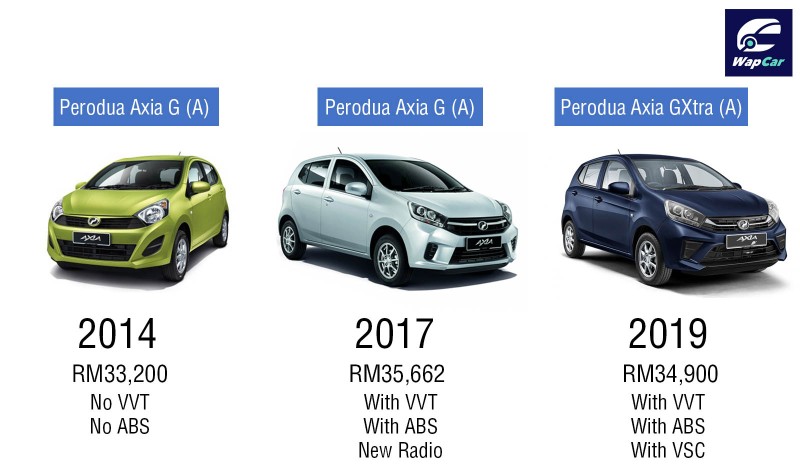 In the case of the Perodua Axia, earlier engines did not have VVT. Perodua Axia models also received ABS in all variants except the ‘E’ after a facelift in 2017. If you can, wait until a facelift model has been introduced (on the same chassis) to make your purchase. It’s usually worth the wait. 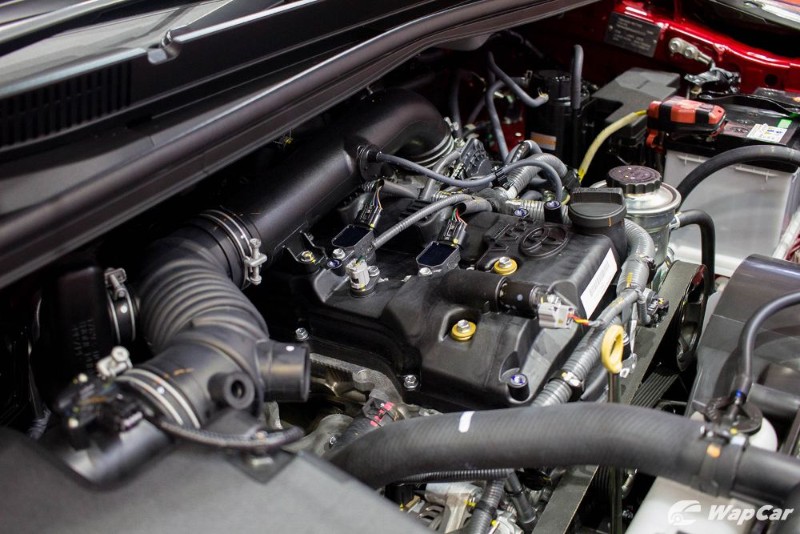 If you can go without alloy wheels, opt for steel wheels instead. If you can go manual, go ahead and get the manual. Manual cars are mechanically simpler and usually offer a better driving experience than entry-level 4-speed automatics. Just remember that you’ll be driving in traffic most of the time.

Unless you’re buying a C99 Wira or an R3 Satria, top-of the range variants of entry-level cars usually don’t add that much value. Features such as ABS and ESC are usually already available in mid-range variants. 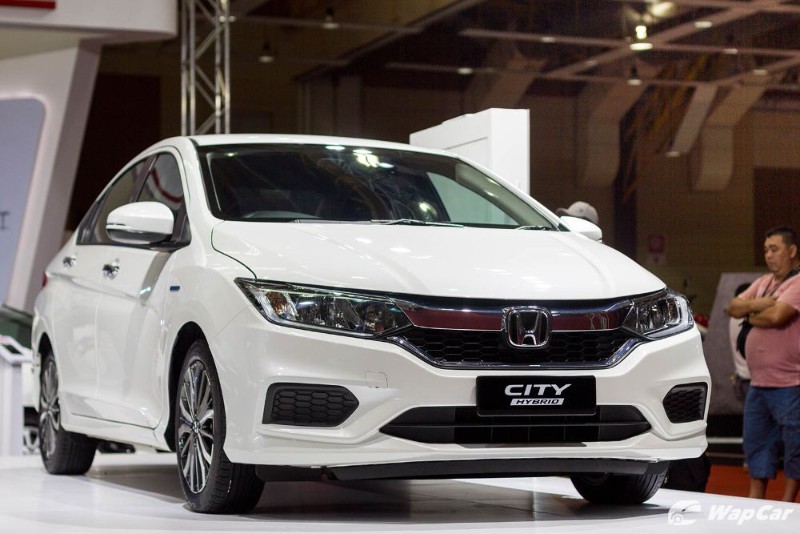 As boring as it sounds, the more common a car is, the easier it is to source parts for it. Models that are shared across brands (eg. Axia) have interchangeable parts. Regular cars come with regular tyre sizes and regular wheel specs and regular usually equates to affordable. 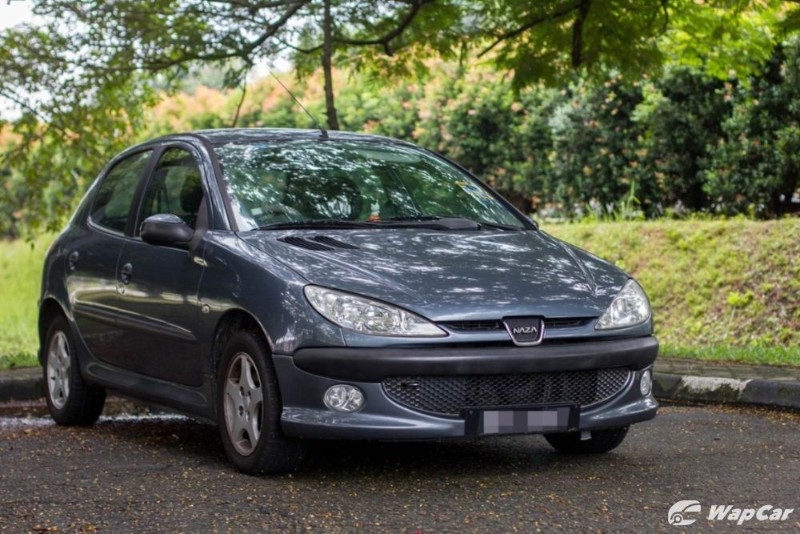 This is your first car. You’re most likely going to sell it after a few years when you start to have more demanding mobility needs. After 5 years or so, use the remaining value of the car to support the expenses of purchasing your next new affordable car.
Pro tip: Get a hatchback. It's much more practical. With the rear seats folded down, the boot space is much bigger than what a sedan could offer. 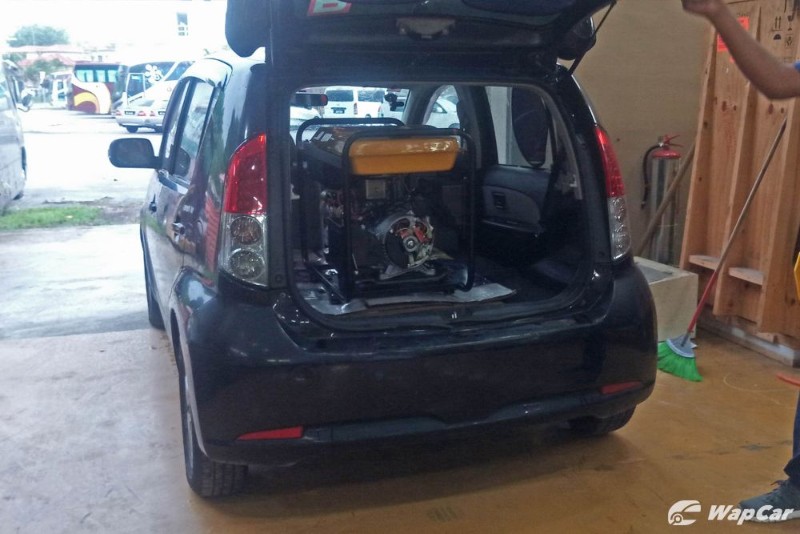 Remember, this is your first car.
Good luck with your first purchase.