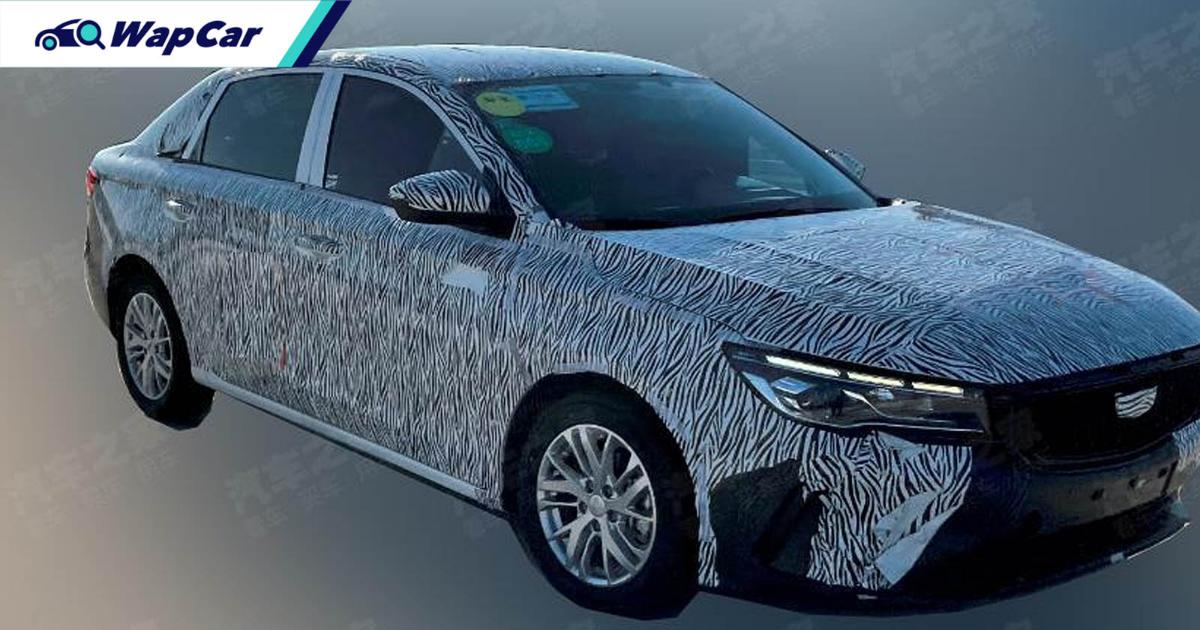 With the SUV craze in full swing, it’s actually rather refreshing to see spyshots of new sedans and this Geely is one such example.

Back in December 2020, we reported that Geely has started development work on an all-new sedan codenamed Geely SS11. The new sedan is said to get C-segment-like wheelbase but with B-segment prices.

Fast forward to today and spyshots of the said sedan have surfaced. 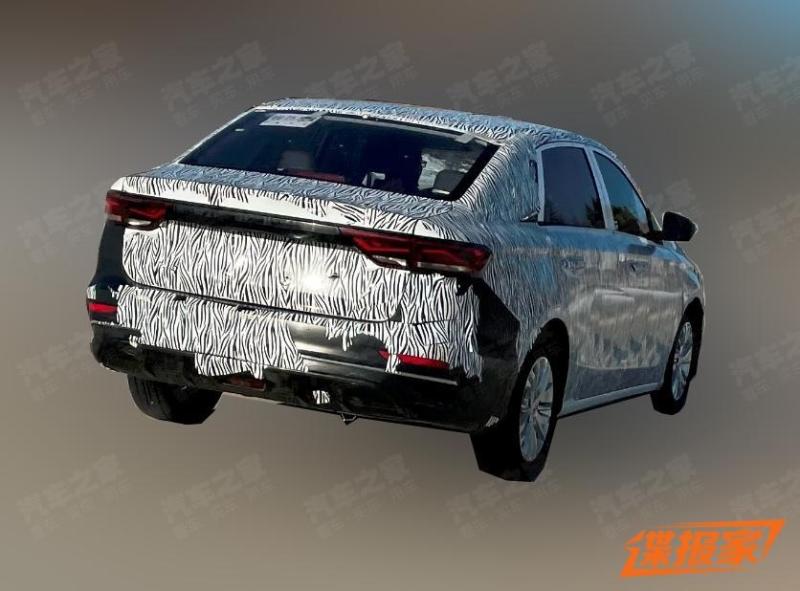 Typical of recent Geely sedans, the new SS11 has clean and simple lines. In fact, the rear-end has a passing resemblance to current Geely sedans, including the Dihao GL and Vision. Note the design of the tail lights and the chrome strip that connects them. 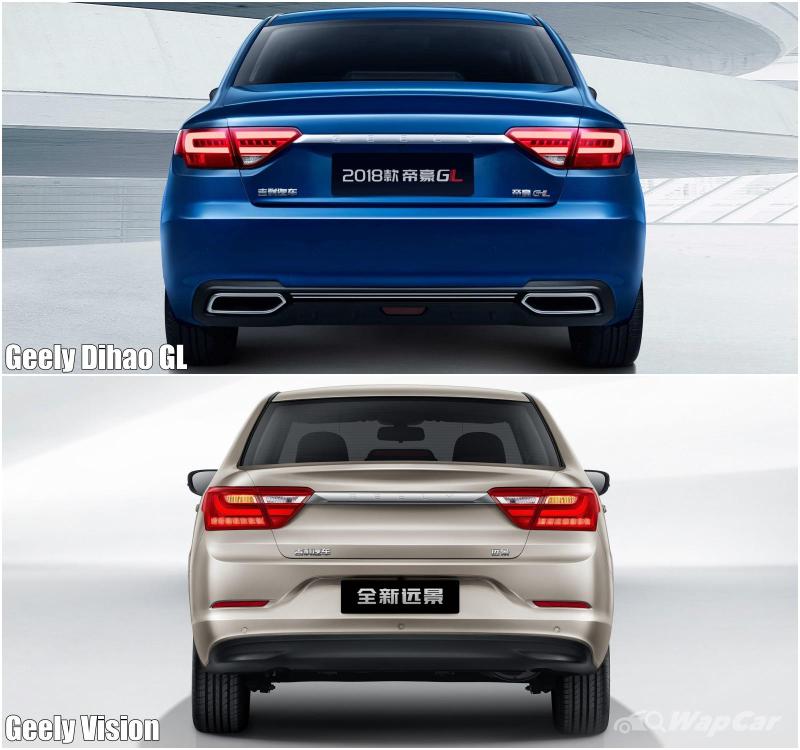 Furthermore, the SS11 codename also hints that the new sedan is developed on the BMA platform, much like the SX11 (known to us as the Proton X50). 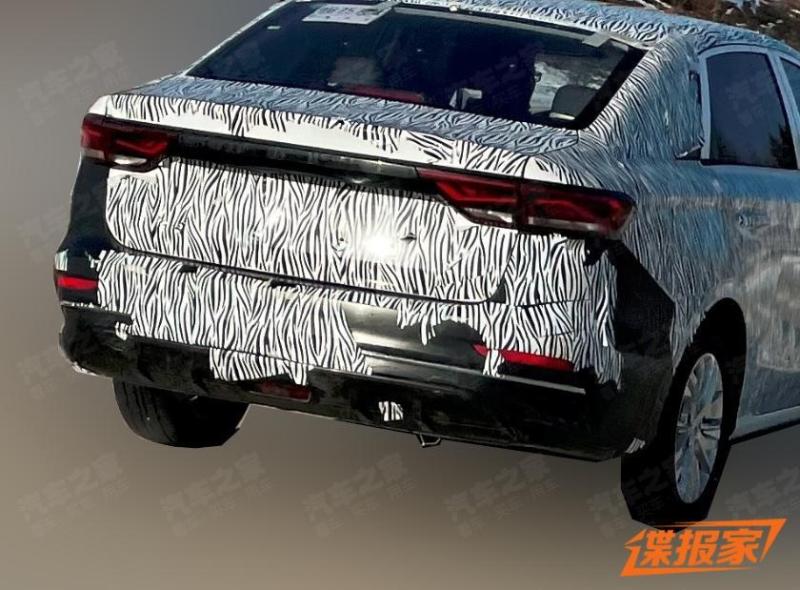 Powertrain details are scarce, but sources have indicated that the Geely SS11 could be powered by either a turbocharged 1.0-litre engine (unknown cylinder count, but could be a three-cylinder) 136 PS, 180 Nm) or a naturally-aspirated 1.5-litre unit (108 PS, 145 Nm).

When the Geely SS11 goes on sale in May, it will compete against segment rivals such as the Toyota Vios and Honda City.

Could the Geely SS11 be offered in Malaysia?

At this point of time, the Geely SS11 ticks all the right boxes to be a candidate to replace the Proton Persona, seeing that it is set to be Geely's newest entry-level sedan with just the right amount of features.

As such, a next-generation Persona based on the Geely SS11 with Proton’s unique design could materialize in the future.