HomeNewsThailand welcomes the 2020 Suzuki XL7, could we be next?

Thailand welcomes the 2020 Suzuki XL7, could we be next? 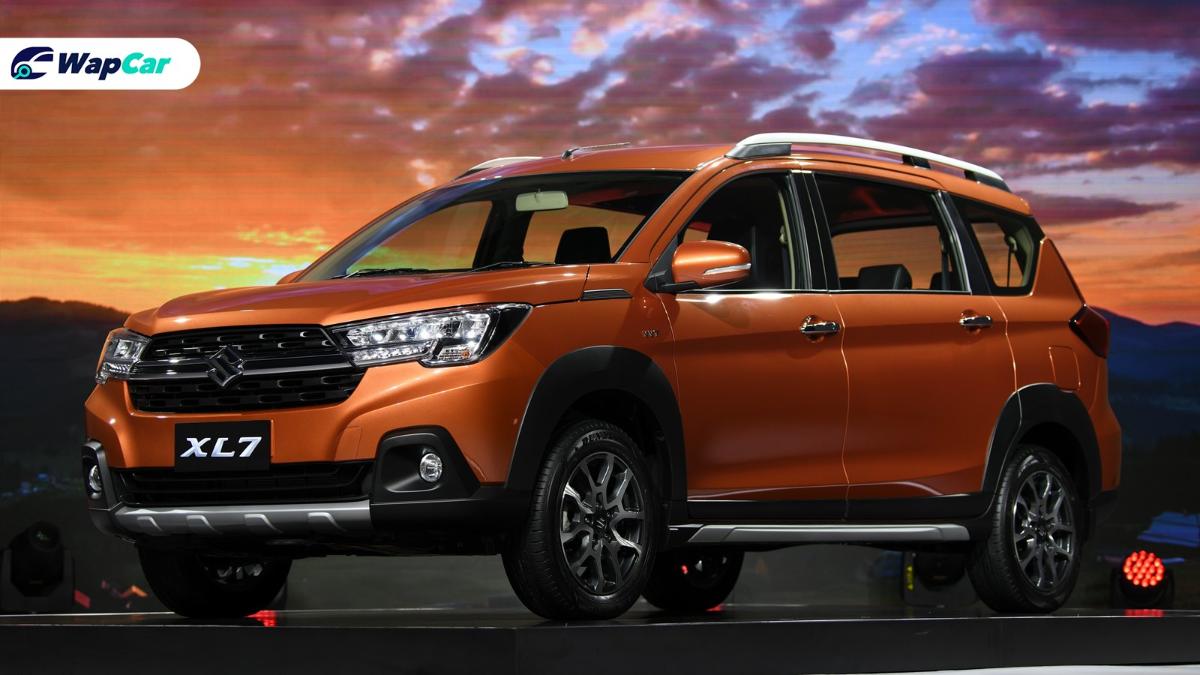 Suzuki Motor (Thailand) Co., Ltd. added a new model to its stable by unveiling the all-new 2020 Suzuki XL7 yesterday. This marks the third Thailand launch for the carmaker this year - with the other two being the 2020 Suzuki Ciaz sedan and the 2020 Suzuki Ertiga 7-seater.

If the name’s a clue, the XL7 is a three-row 7-seater MPV and doesn’t stray far from how the Ertiga looks - but with a bit more ruggedness. It measures 4,450 mm in overall length, 1,775 mm wide, 1,710 mm tall and has a wheelbase of 2,740 mm. The idea behind the XL7 is to make a car that’s the right combination for driving around and out of the city and is designed to withstand all roads and terrains in Thailand - lending to the car having a ground clearance of 200 mm. 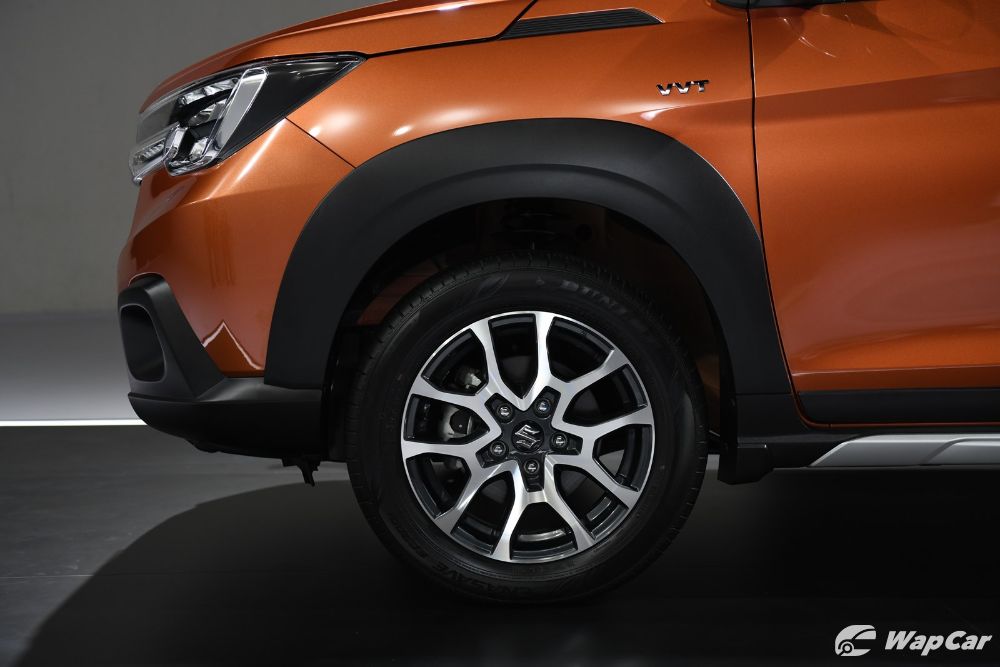 Specs wise, the XL7 is equipped with LED head and tail lights, daytime running lights, black plastic wheel arches and roof rails for added luggage space. Creature comforts inside include a 10-inch touchscreen, and separate air conditioning controls for the middle and last rows. There’s other stuff too, such as keyless entry and 8 cupholders. 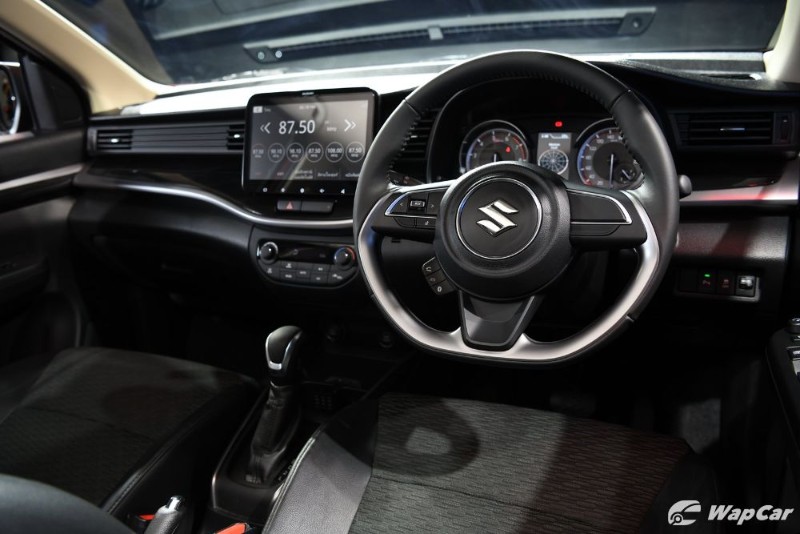 Boot space is rated at 153 litres with the third row intact, but expands up to 550 litres when the seats are down. When both the second and third row seats are down, maximum luggage capacity is 803 litres. 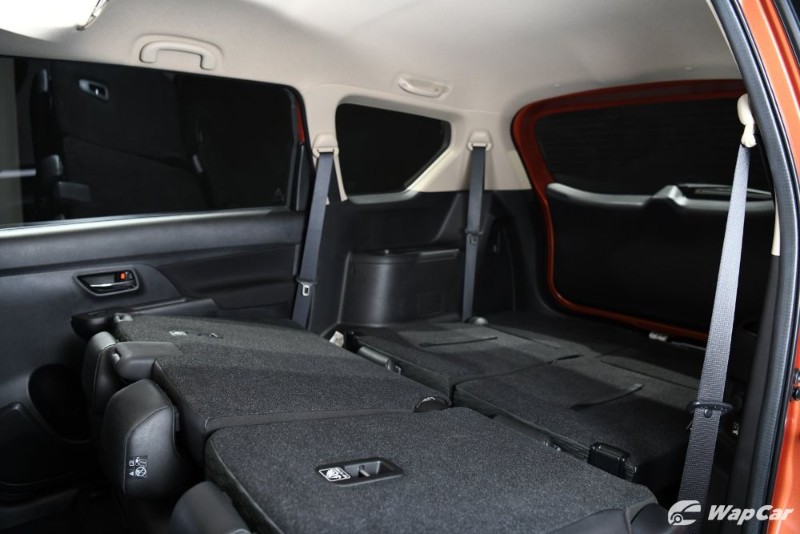 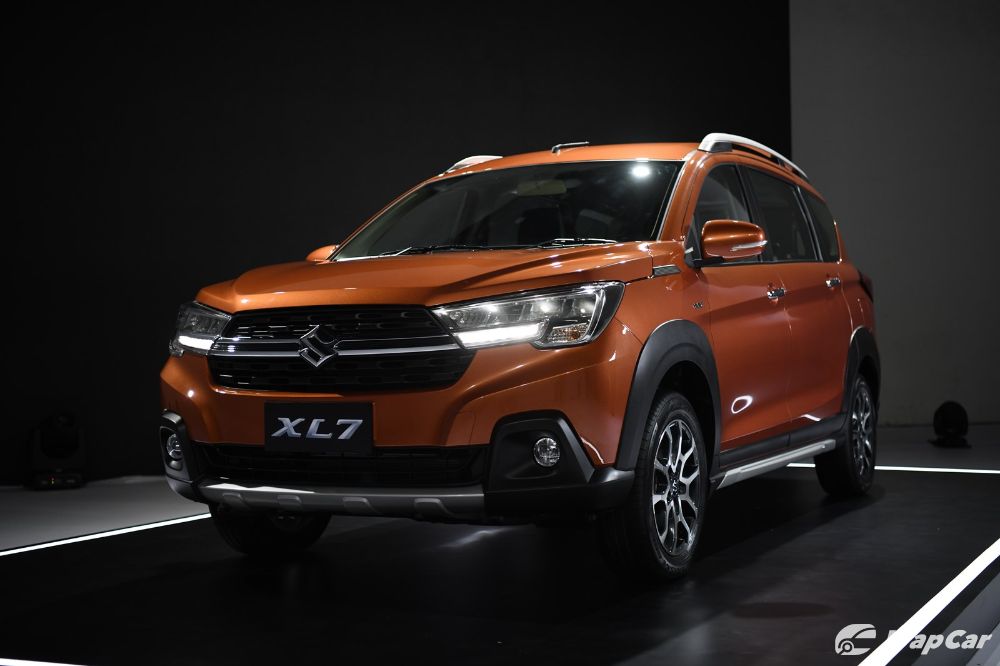 All in all, it’s a pretty loaded package for its launch price of 779,000 baht (RM 107,245)*, which places it right in the ballpark of the Mitsubishi Xpander, which we're slated to get. It does sound expensive, but keep in mind that the price listed here isn't applicable to our market due to different tax structures.

And that's important to note because rumours are rife that Suzuki could stage a comeback to Malaysia under the Naza Group of Companies. When the XL7 and Xpander hits our shores, they’re set to go up against the Toyota Rush, Perodua Aruz and Honda BR-V - and more choices always means more wins for the buyers.