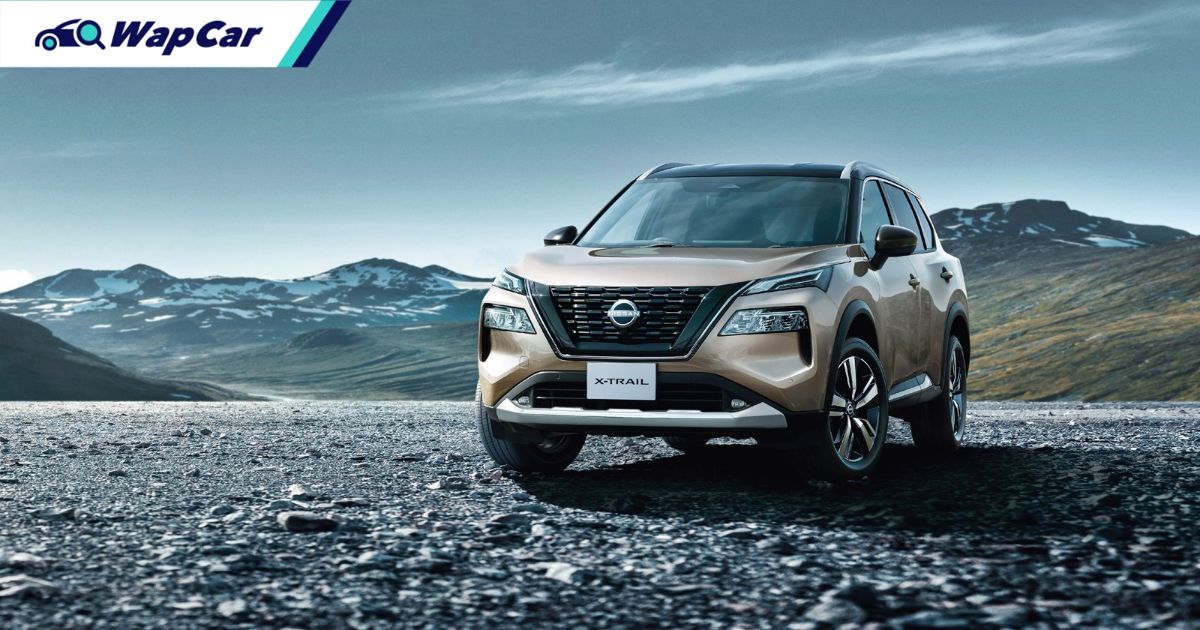 Nissan has just launched the all-new, fourth-generation X-Trail in Japan and the SUV is the first global application of the carmaker’s second-generation e-POWER electric powertrain and variable compression VC-Turbo engine.

“As announced in Nissan Ambition 2030, Nissan aims to drive towards a cleaner, safer, and more inclusive world through our products and services. With this in mind, we are electrifying major models, with the X-Trail for the Japan market becoming a dedicated e-POWER model with e-4ORCE an option,” said Ashwani Gupta, Nissan's chief operating officer. 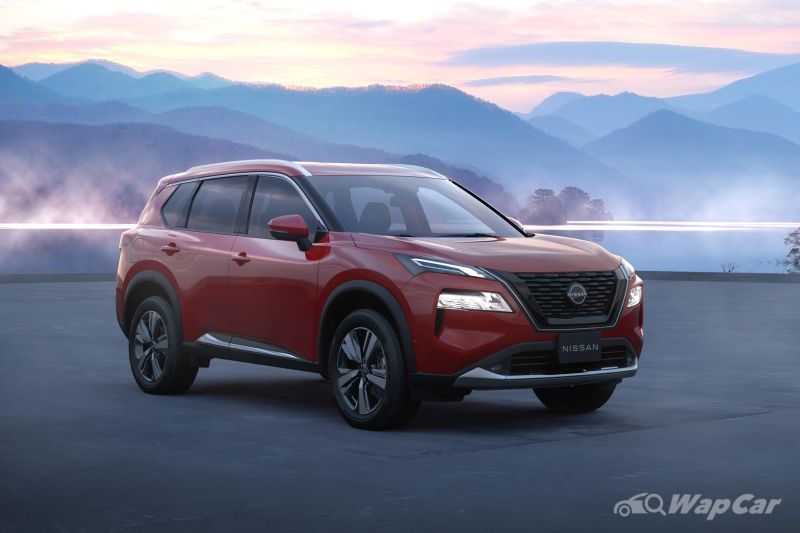 Being all-new, the redesigned platform reduces body weight while increasing rigidity. This works together with the second-generation e-POWER system for excellent drivability all-around.

The e-POWER system is a series-hybrid system, meaning the engine doesn't drive the wheels directly but is instead only used as a generator to charge the high voltage battery that in turn drives the electric motor and thus, wheels. In comparison, a series-parallel hybrid such as that from Honda or Toyota sees the engine driving the wheels as well as charging the high voltage battery. 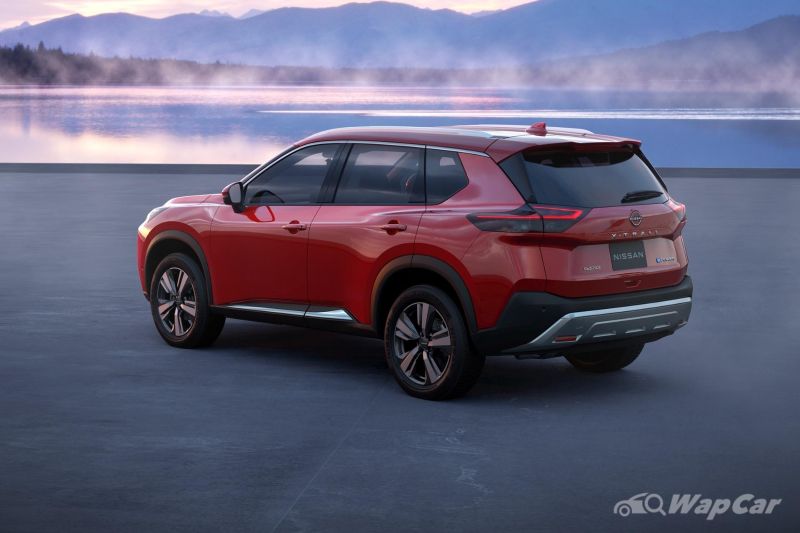 Here in the X-Trail, the e-POWER system uses Nissan’s innovative, world’s first mass-produced variable compression ratio engine as the generator to charge the batteries. The VC-Turbo engine on this application is specifically tuned for the e-POWER system to improve output even at low revs.

The combination of e-POWER and the VC-Turbo engine provides unparalleled quietness while maintaining high fuel efficiency. Together with the e-Pedal Step, it reduces the need to apply the brakes by providing deceleration when the accelerator pedal is released. 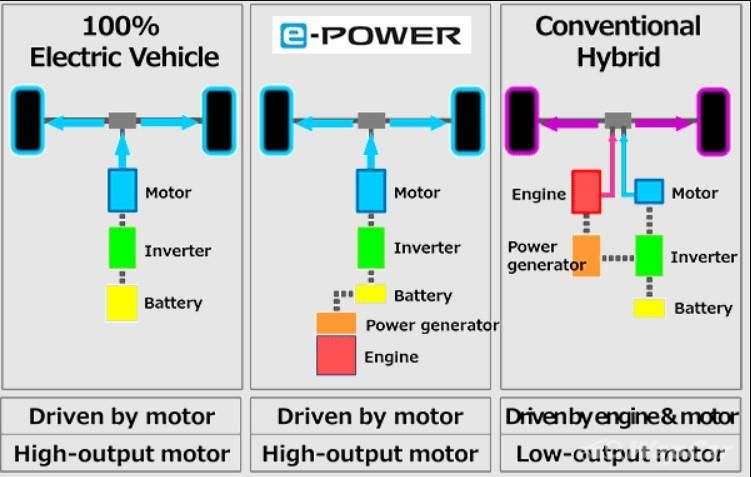 Coupled with the e-4ORCE electric-drive all-wheel technology, it perfectly complements the X-Trail’s ability in a wide range of scenarios, ranging from daily use to outdoor adventures.

Also Read: Why it’s difficult for ETCM to offer the Nissan Note e-Power in Malaysia

The 4WD X-Trail variants will be equipped with e-4ORCE, which integrates Nissan's electric propulsion and 4WD control technologies with its chassis-control technology. e-4ORCE raises driving performance and confidence on a wide variety of road surfaces.

e-4ORCE is capable of instantly assessing the road surface and vehicle condition for precise control of the driving force and braking of the front and rear twin electric motors to maximise friction. By always ensuring optimal traction, e-4ORCE minimises wheel slippage and enables smooth starting and driving even in conditions that aren’t ideal for traction.

Even when decelerating, the front and rear motors control regenerative balance to stabilise the vehicle’s diving motion to ensure a smooth ride for occupants. 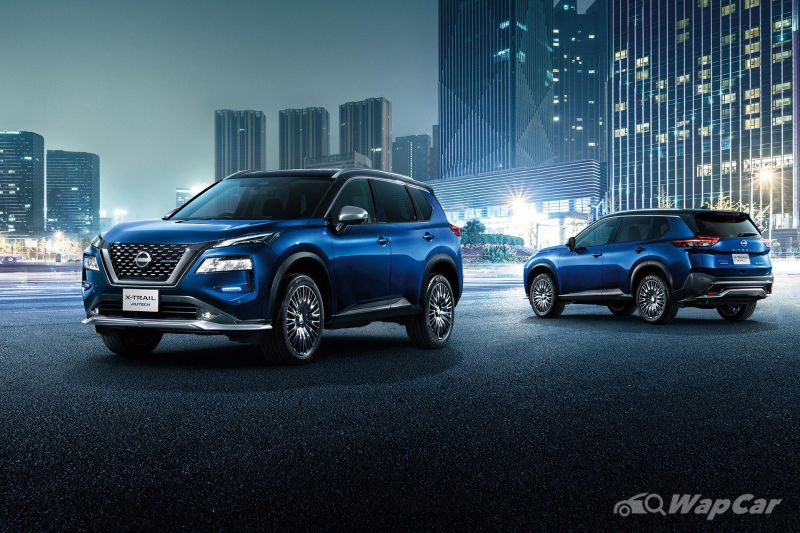 Cosmetically, the X-Trail has taken on a tougher exterior as well. The adaptive LED headlights have a two-layer structure, with the position lamps and indicators at the top and the main lights below. At the rear, the combination taillights have adopted a boomerang-shaped signature.

Inside, the centre console now has a bridge structure that includes a large cup holder and storage space whereas the console lid functions as an armrest. Roll-down sunshades are available on the rear windows. 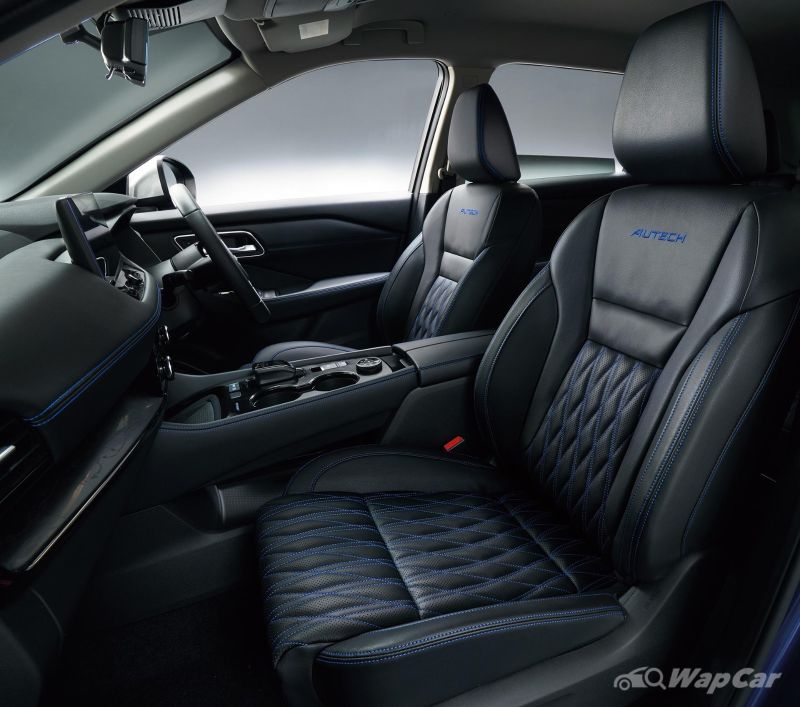 Playing into the adventurous nature of the X-Trail, one of the 4 seat materials include the interestingly named Cell-Cloth, a water-repellent material that’s ideal for outdoor or marine activities.

There’s a multitude of screens in the form of a 12.3-inch NissanConnect navigation system in the center display and an identically sized one as the instrument cluster. Additionally, there’s also a large 10.8-inch head-up display.

The batteries are also capable of functioning as an emergency power source with the 100V AC power source having a maximum output of 1500W.

Other tech found in the new X-Trail comprises Nissan Safety Assist 360 that utilises cameras, radar and sonar to constantly monitor the vehicle’s surroundings and can take safety steps if necessary. It can even send out a SOS call service in the event of an emergency. 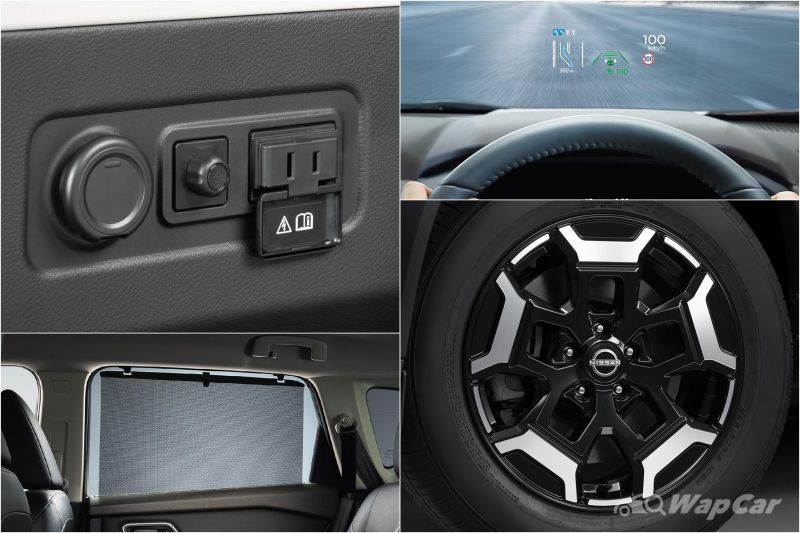 Navi-link has been added to ProPILOT, Nissan’s autonomous drive technology designed for highway use in single-lane traffic. ProPILOT Park controls the steering, accelerator, brakes, gear shift and the parking brake for precise, safe parking in a wide variety of situations. 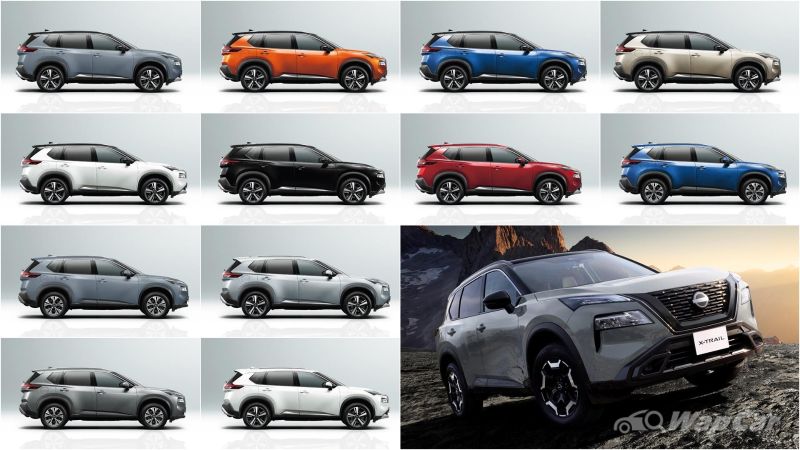