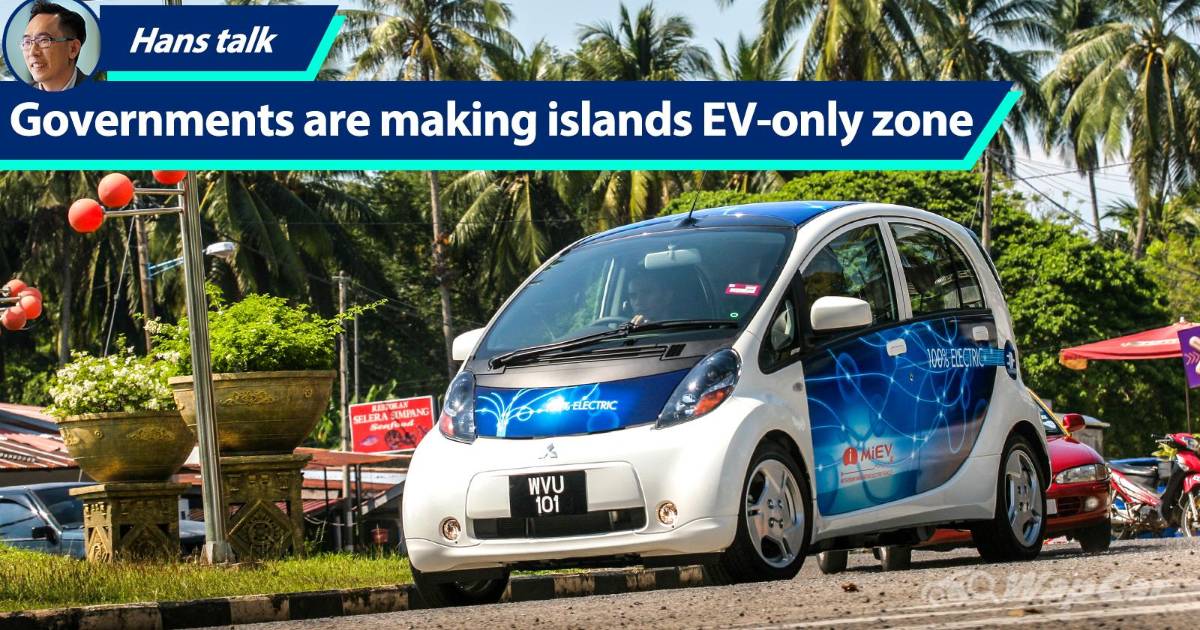 Electric vehicles are not for everyone and it’s not just a question of income. Put aside the fact that 70 percent of new cars sold are below RM 100k, the bigger hurdle to overcome is the fact that electric vehicle ownership demands a lot of patience and dedication to the EV cause.

EVs are not cars that you simply get in and drive, or decide to drive out of state on a whim, and you can’t make detours to your favourite eateries as you wish.

Yes, it is possible to drive a Porsche Taycan all the way from Johor Bahru to Penang, but you better have your route planned out and stick to it, and have at least 3 different apps on installed on your smartphone to plan your ‘refueling.’ Don’t even think about stopping over in Ipoh’s Old Town. 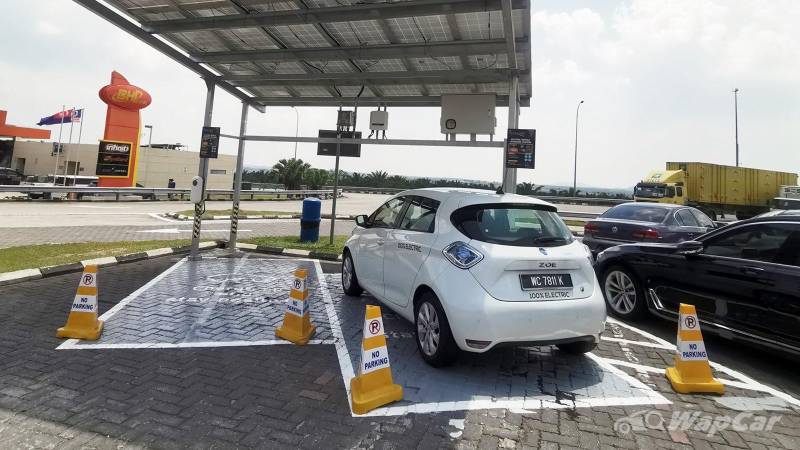 You also need pray that no uncivilized buffoon has parked his combustion engine car or motorcycle at a charging bay, and pray even harder than no other electric car is taking up the spot, else your 45 minute ‘fast’ charging will become a 90-minute stop.

All these are reasons why Volvo Car Malaysia’s MD Charles Frump believes that wealthy, multi-car owning customers with ample real estate to charge their EV, people that don’t have to care about the inconvenience playing a car’s version of musical chairs at their porch every morning / night, will be its early customers to the upcoming XC40 Recharge EV. 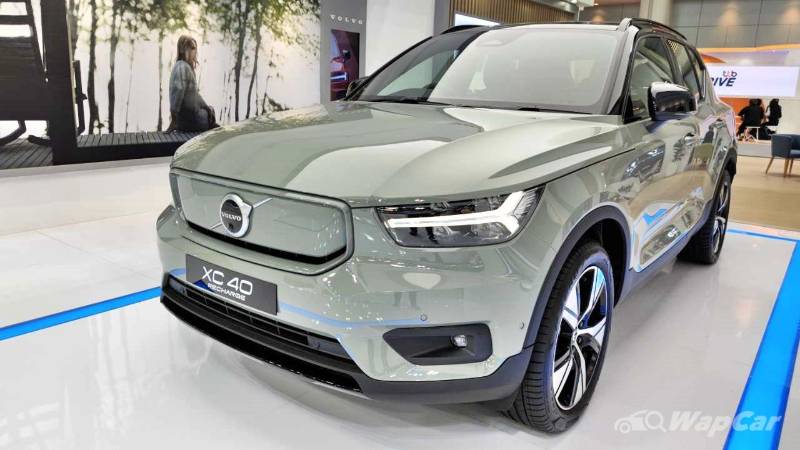 Against this reality, it’s a quite a tall order, maybe even a bit too naïve to expect EVs to catch on at a scale that is big enough for an EV ecosystem to be sustainable without subsidies – and that last point is very important.

The situation is not unique to Malaysia. This is just the reality of transitioning from combustion engines to EVs. So how else do governments around the world cajole the public to give EVs a try?

You put them in EV taxis and rental EVs when their family goes on an island holiday. It’s a show and tell public relations strategy. 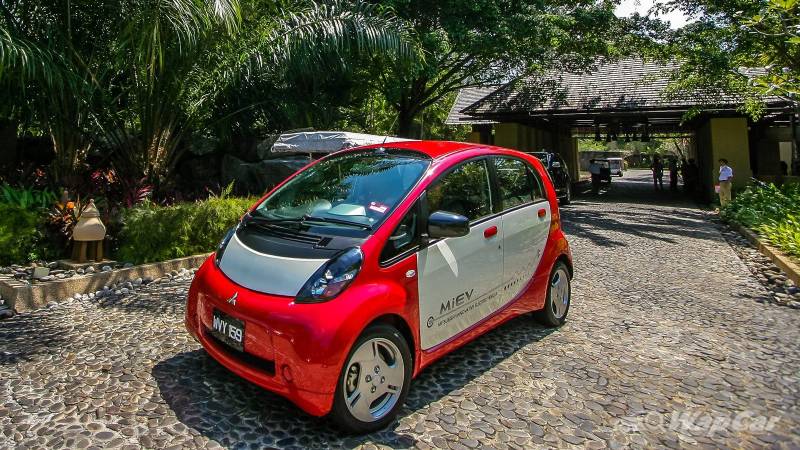 The idea of using Langkawi as a test bed for EVs is not new. Mitsubishi Motors Malaysia (MMM) already did it with Four Seasons Langkawi in 2012. Unfortunately for Mitsubishi Motors, the i-MiEV was a bit too far ahead of its time, and missed the Tesla train by being about 5 years too early. MMM sold about 15 units of the i-MiEV in Malaysia.

Over in Greece, where the average income is not as high as Germany - now leader Europe’s EV adoption - the Greek governemnt wants to kickstart the EV ecosystem by introducing EVs to holidaymakers travelling to the country's famed islands. Greece will be turning nearly all of its tourist islands into EVs-only zone.

Greece’s “GR-eco Islands" initiative will kick off in Chalki, a small island in the eastern Aegean. Chalki will get its electric power entirely from a new 1 megawatt solar installation.

The PSA Group is supporting the project by loaning the islands electric Citroen and Peugeot models, including the Citroen Ami electric quadricycle to be used as a last-mile / first-mile commuter to complement electric public buses. 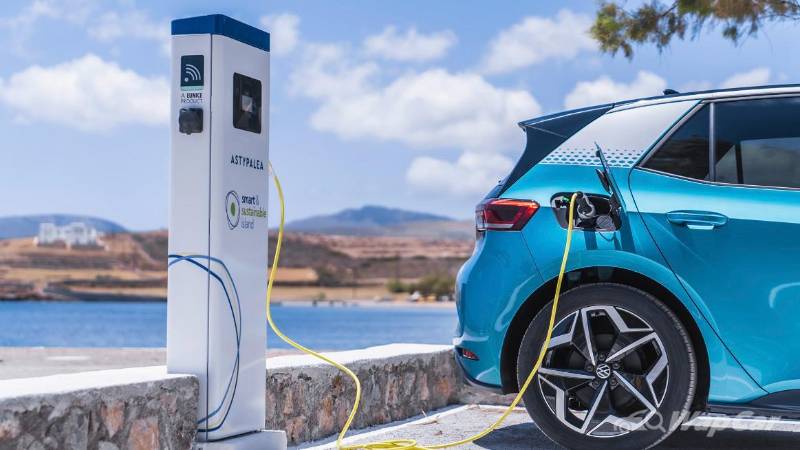 In Porto Santo, Renault is trialing an energy storage project there, where discarded batteries used by the Renault Zoe will find new life as energy storage to store excess electricity generated by renewable solar / wind power. 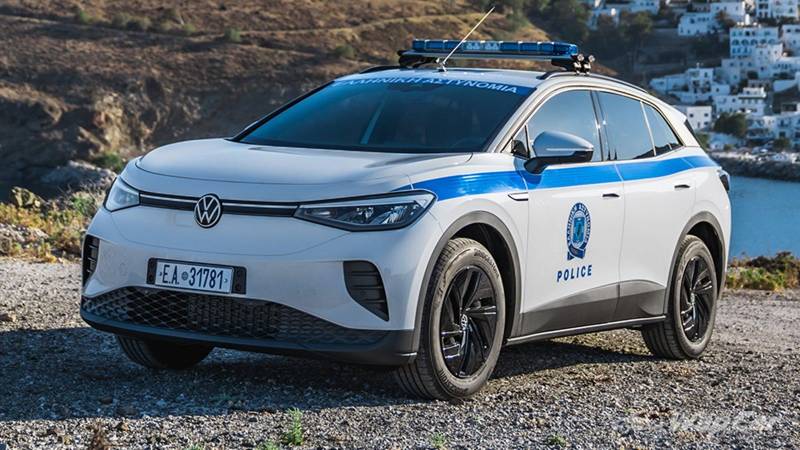 Over in Astypalea, Volkswagen is will provide its ID series EVs to all rental car companies and car sharing service providers there. Even the local police force will be using an ID4.

Electric scooters and bicycles are will also be offered for island residents and tourists.

This way, the regular public can try out in a very low cost manner, on whether EVs are well suited for their needs or not, and the local residents can experience for themselves how EVs, when done correctly, benefits their community.

On a small island, the problem with limited range is not an issue at all, and there’s little need to roll out charging infrastructure on a big scale. Overnight charging at hotels is good enough.

Mitsubishi i-MiEV did it back in 2012, and nearly a decade later, today’s EVs can certainly do better. 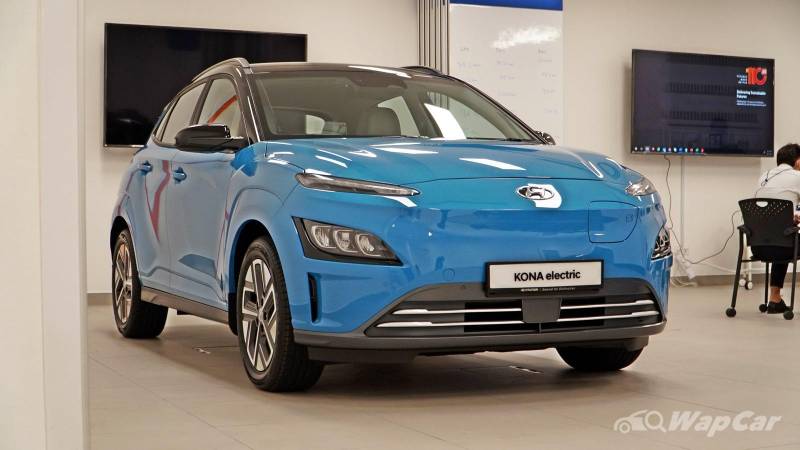 At least two automotive conglomerates in Malaysia also run car rental services – Sime Darby Motors owns Hertz while the Tan Chong Group owns Mayflower. The former has a direct interest in promoting the Hyundai Kona Electric and BMW’s i Series models, while the latter has the Nissan Leaf. 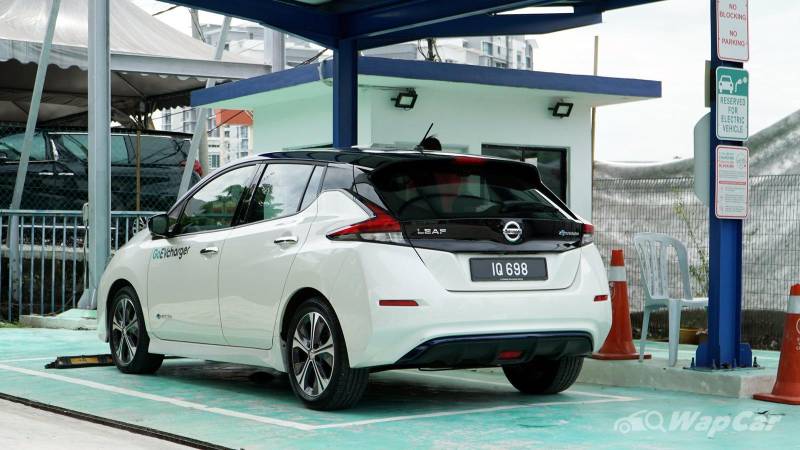 Over in Korea, the focus for EV rollout is not in Seoul, where majority of residents live either in high rise buildings or landed properties where cars are parked outside, along tight streets. Deploying infrastructure to support overnight charging is a headache where there is no solution yet.

Also read: Mercedes-Benz: Challenges with EV charging just as difficult in Germany as it is in Malaysia

Instead, Jeju Island has been identified as the location to lead Korea's EV development. Korea's first EV battery recycling plant is not on the mainland of the Korean peninsula, but in Jeju Technopark.

Jeju island now has an EV charger every 3.5 km but there are still many complaints from users who rented an EV there. This is to be expected and is exactly why trials in a controlled island environment is important.

Although chargers are in theoratically sufficient, many EV users say they are wasting too much time looking for a chaging spot because many other EVs are hogging the spots. Even DC fast chargers are taking way too long and it's ridiculous to expect tourists to wait or hang around 30 minutes to 1 hour at the same spot to wait for their cars to 'refuel.' No, they will go on to their excursion, and won't be back until hours later.

Local authorities tried to solve this by implementing a penalty for extended use of the chargers, but tourists responded simply by switching back to regular combustion engine rental cars.

Complicated charging rates and payment gateways are also other issues.

The other complain among car rental operators is the high cost of repairs. Although EVs are very low in maintenance, high collission repair costs outweigh the savings. 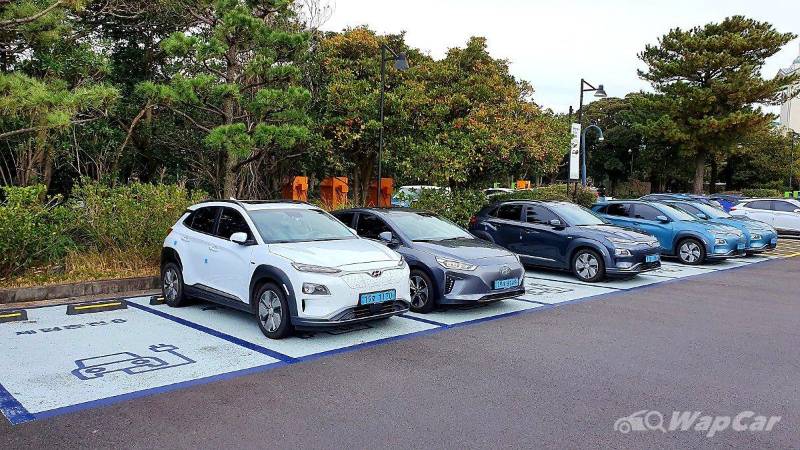 But these are hurdles that need to be overcome. To try and overcome such challenges in Klang Valley is very difficult. Worse, poorly thought through spending on EV-supporting infrastructure and incentives would end up benefitting companies who secured EV-related contracts more than consumers.

Which is why the governments of Korea and Greece are working their make their islands EV-only / EV-priority zones. Fine-tuning implementations in a relatively controlled, smaller scale island like Langkawi would allow local authorities to figure out how to get things right for Malaysia's unique local needs.

Right now, nobody in Malaysia has solved EV charging service payment problem. Almost every charging service provider is currently doing it for free (chargEV only requires annual membership fee) to build up demand, but eventually, somebody has to figure out how to make money from the service and at what price. Else, it's just not sustainable.

EVs are not for everyone, and that will still remain true until the end of this decade. Beyond that, we might see demand reaching a tipping point.

By putting more people behind the wheel of an electric car and cultivating the habit of plugging in, even if it's just for a few days or a week, they are in a better position to decide if an EV works well enough for them. It might just convince the fence sitters to swap at least one of their cars with an EV.